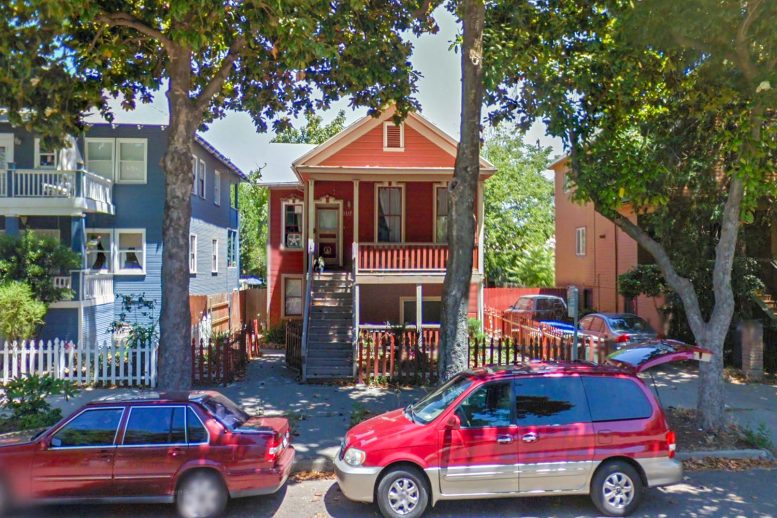 This permit conceivably should not take long to be approved for construction. Once groundbreaking starts, the occupation could be less than a year way. However, given California’s track record, the future for even a small project like this is uncertain, so an estimated completion date is not yet known.

Be the first to comment on "Duplex Filed for 1317 D Street, Mansion Flats, Sacramento"