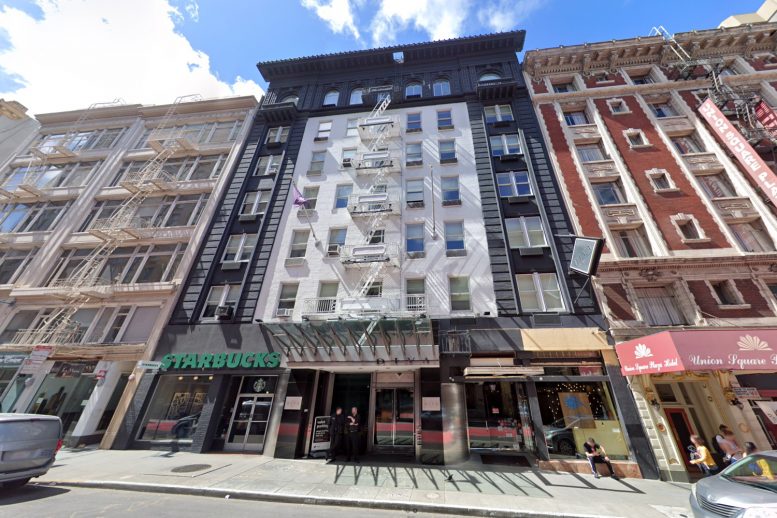 Permits have been filed by the Episcopal Community Services in partnership with the City to convert a seven-story hotel at 440 Geary Street into a permanent housing shelter. This follows permits in September to transform the hotel at 1000 Sutter Street, both of which are funded by the same SF Homekey program. This purchase cost $29.1 million following a recent declaration for more funding by Governor Gavin Newsom.

With 440 Geary Street, 130 hotel room units will be converted at the cost of $900,000. In a celebratory statement, Mayor London Breed stated, “By expanding access to housing and other support, we can create real opportunities for people to get off the streets and create a path for them to live a fuller, healthier life.” The two permits combined give the Episcopal Community Services access to 362 units to directly address the ongoing housing crisis.

The $29.1 million helped the city purchase the structure from its current occupant, the Diva Hotel. While the project will likely receive a fast-track to an approval given its support from the Mayor’s office, there is not yet a date for when the renovation will be complete.

The building last sold in 2015 for $43.3 million, with its current value assessed at $52 million for land and structure, or just $24.4 million for the existing structure alone.