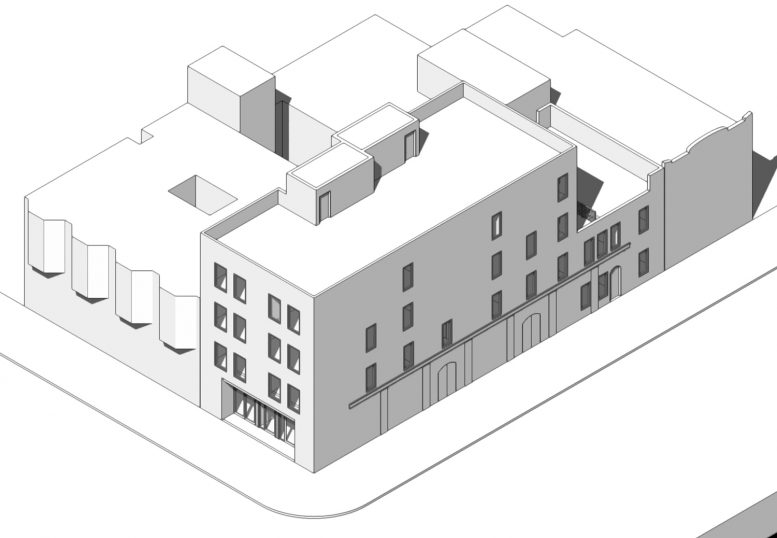 Permits have been filed for a new mixed-use building at 2200 Clement Street in the Richmond District of San Francisco. The project will produce five apartments and four ADUs, along with 1,750 square feet for ground-floor retail. The five larger apartments will vary between two to three bedrooms. SIA Consulting are responsible for the attached drawings.

The area is just one block from the Little Russia commercial center along Geary Boulevard and eight blocks from the far west corner of the Presidio of San Francisco. The 29 and the 1 bus are both within a five-minute walk from the address. 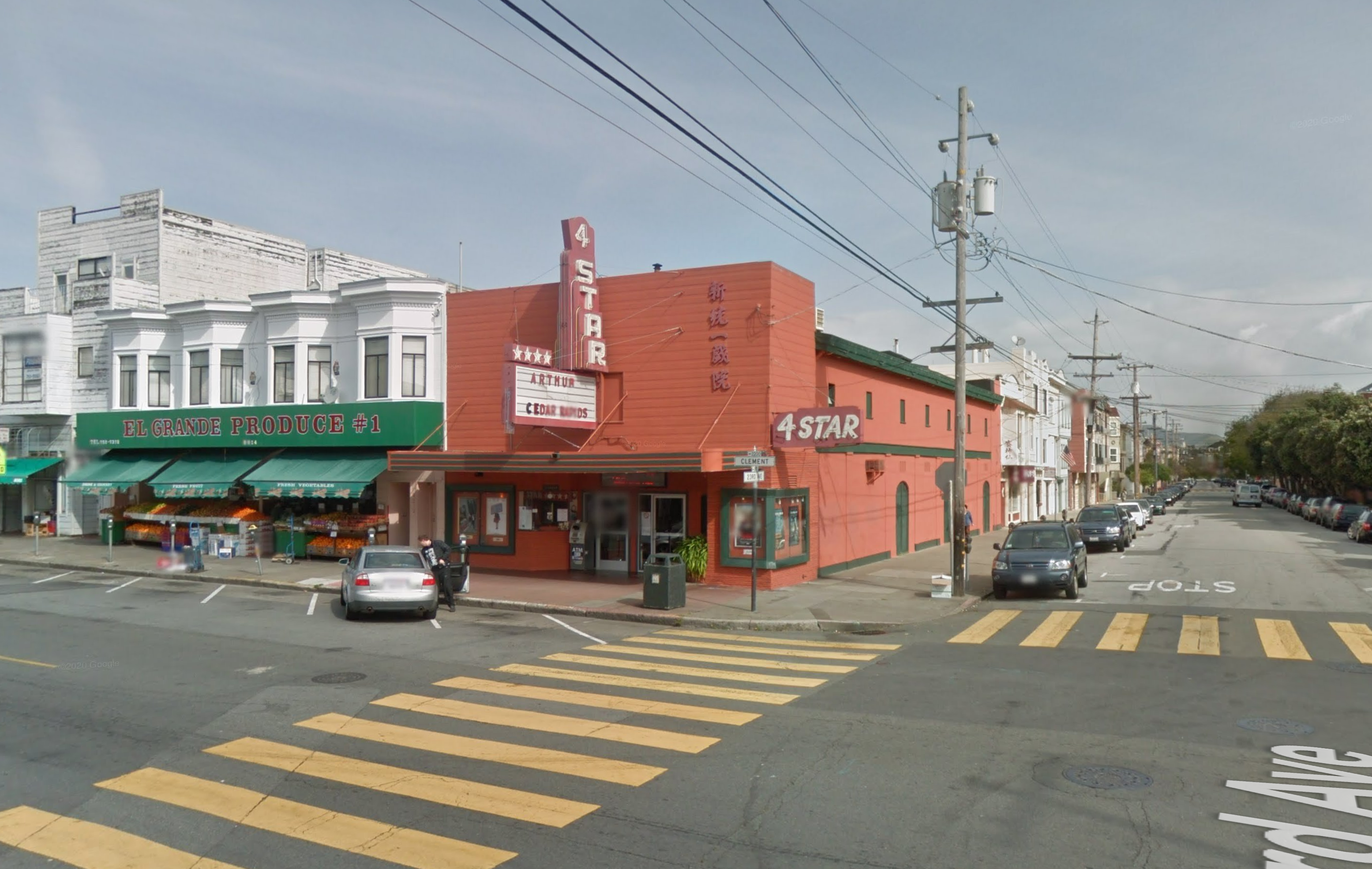 The property last sold in 2006 for $1.45 million, while its current value is $1.78 million. Construction costs for the new building are estimated to be $3 million. The Four Stars theater currently occupies the lot. The property was listed for sale since 2016, so it likely changed hands recently, with a delay in updating public records. The owner and developer are not listed in any available documents.

Be the first to comment on "Permits Filed for 2200 Clement Street, Richmond District, San Francisco"