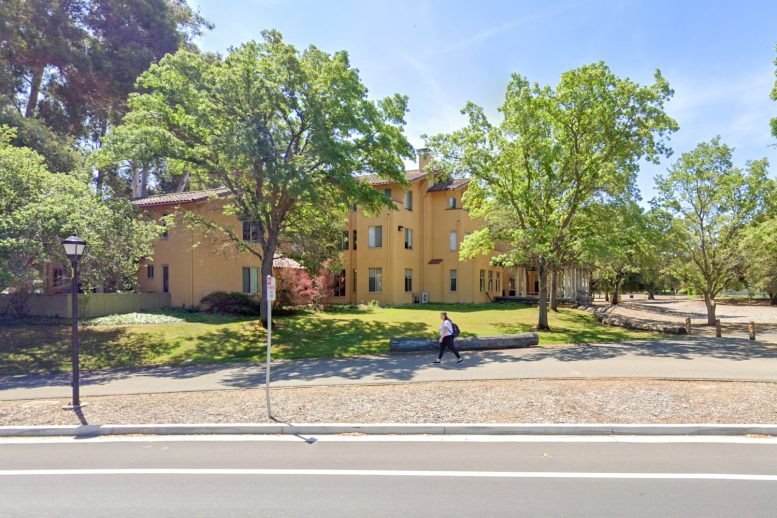 Permits have been filed for a new three-story educational building at 560 Fremont Road on Stanford’s Santa Clara County campus. The development will require over 4,200 cubic yards of land moved for grading, suggesting a sizable footprint. The site is accessible to transit via either Stanford station or Palo Alto station and Caltrain, a busy commuter rail corridor connecting San Francisco to San Jose, along with other suburban towns and cities it passes through.

The permit is listed as having been received, meaning that construction could start at any time. If it started within the coming month, the building could be ready for use in as early as one or two years.

The applicant for the permit was Sacramento-based Whiting-Turner Contracting Company. The firm has also worked on Stanford’s McMurtry Building, which contains the Art History Department and the Art and Architecture Library.