Permits have been filed seeking the approval of a single-family residence at 16227 Maya Way, Los Gatos in Santa Clara County. The project proposal includes the construction of a two-story residence with a detached garage. The Planning Commission will review the modifications of the facade and previously approved interior designs. A special permit for the detached garage is filed. D-Scheme Studio is managing the design concepts and construction of the house.

Developers have announced that construction is expected to begin before the end of the year on The Carlysle, a 21-story mixed-use tower at 51 Notre Dame Avenue in Downtown San Jose. This announcement comes after demolition permits were filed in March. Led by Acquity Realty, the building would add new office space and hundreds of new dwelling units to the San Jose housing market. 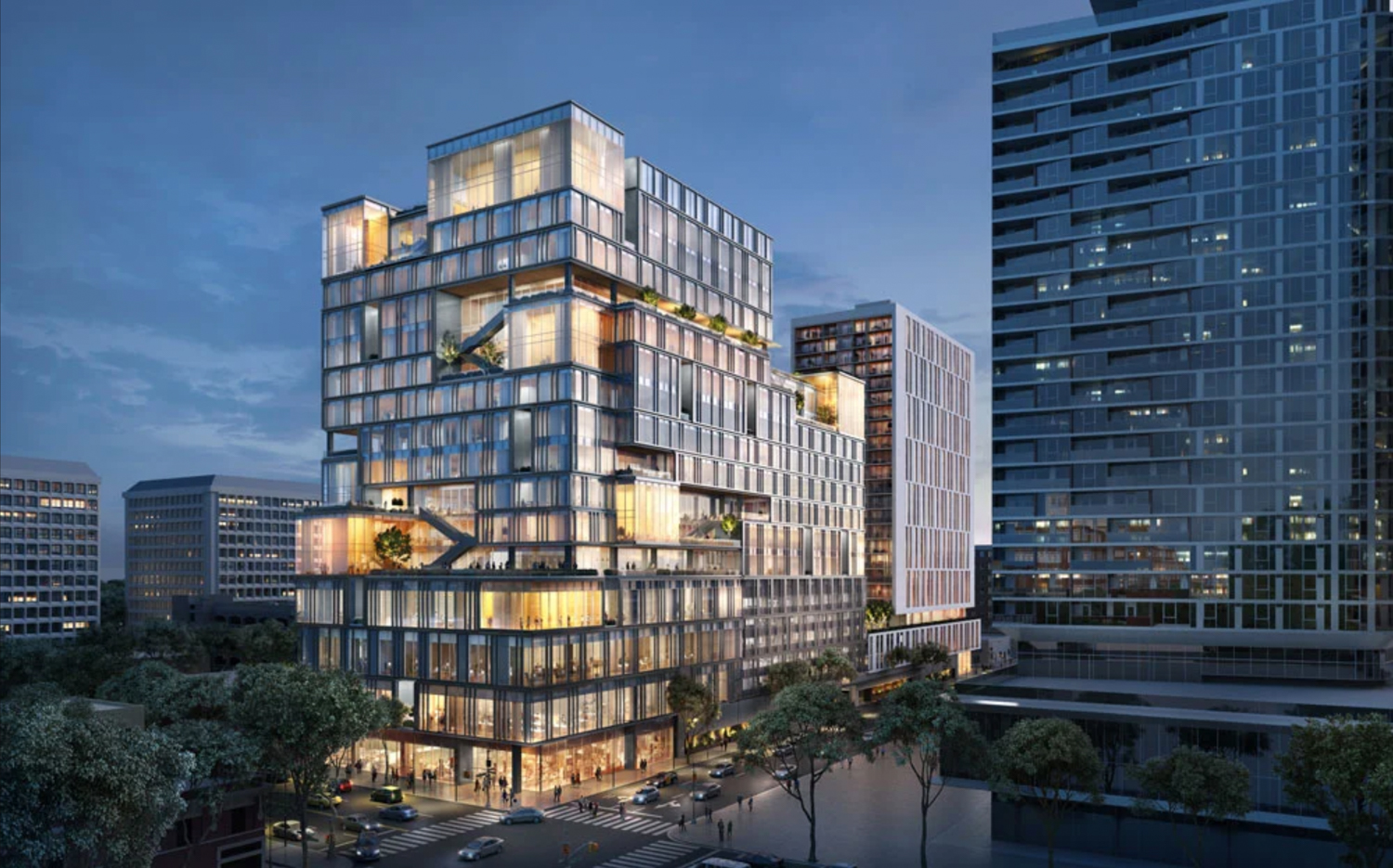 Several new renderings have been revealed with a detailed look at the block-sized mixed-use development proposed by Urban Catalyst for 147 East Santa Clara Street in Downtown San Jose. The project would add new offices, housing, and retail in the burgeoning area around city hall as San Jose’s sustained growth establishes a more urban core for the capital of Silicon Valley. The proposal is part of the Urban Catalyst Opportunity Zone Fund II, launched earlier this year.

Demolition permits have been filed to clear the way for a multi-structure office complex at 3625 Peterson Way in Santa Clara by Highway 101. Construction will yield eight-story office buildings connected by sky bridges. Boston Properties and ARC Tec Inc. are responsible for the development.