A preliminary review has been filed seeking the review of a mixed-use proposed at 1737 North First Street in San Jose. The project proposal includes the development of a 12-story mixed-use building offering residential spaces and office spaces in two towers alongwith onsite parking. Pacific Resources First American LLC is the project developer. 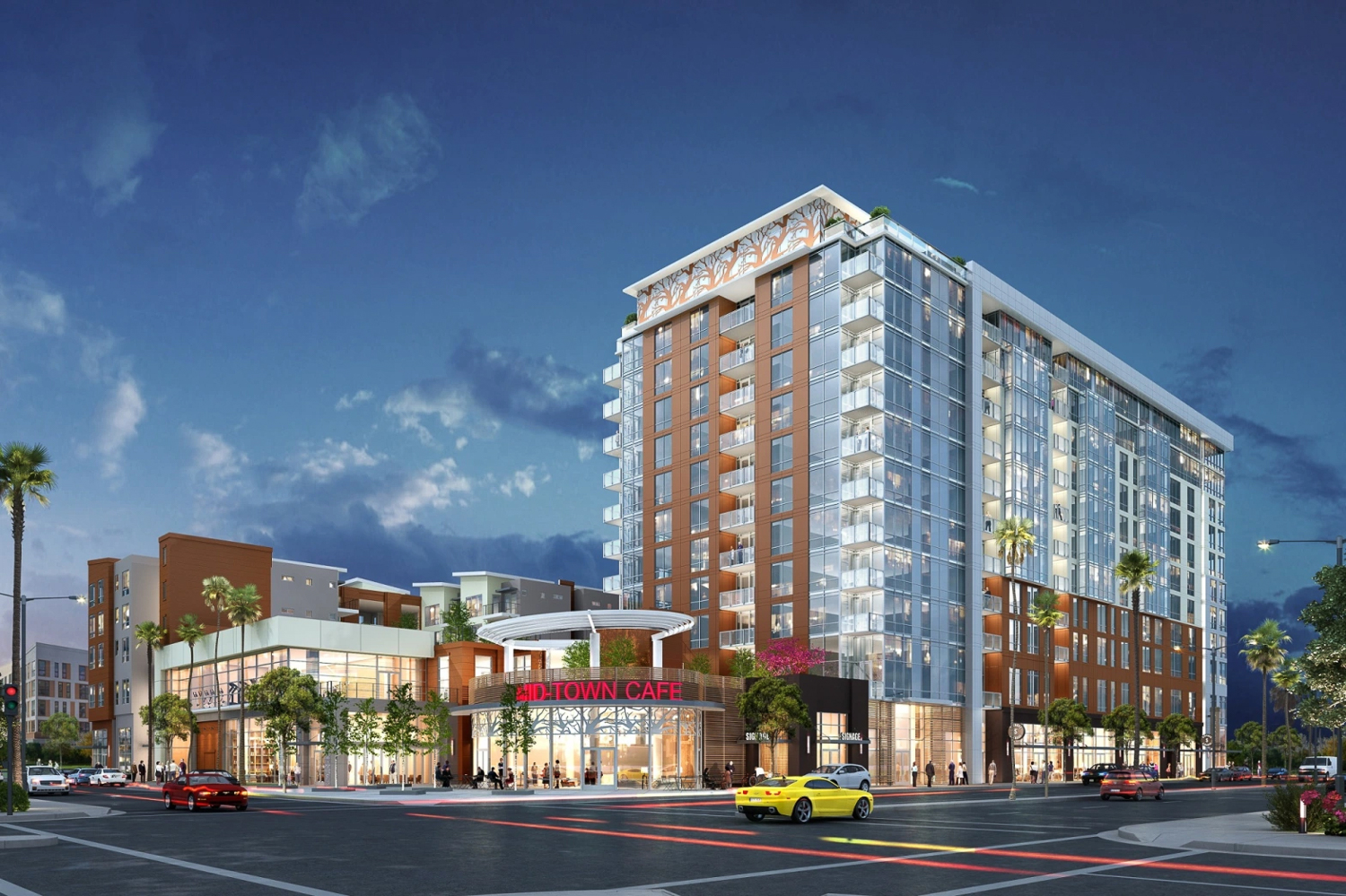 A new rendering has been revealed for the 12-story mixed-use project at 860 West San Carlos Street in Midtown, San Jose. The proposal will reshape a vacant lot with 263 new homes adjacent to existing high-density apartments and near Diridon Station. Swenson and Republic Urban Properties are jointly responsible for the development.

A new residential project is proposed for developmemt at 817 The Alameda in downtown San Jose. The project proposal includes the conversion of Arena Hotel into housing for homeless reisdents. 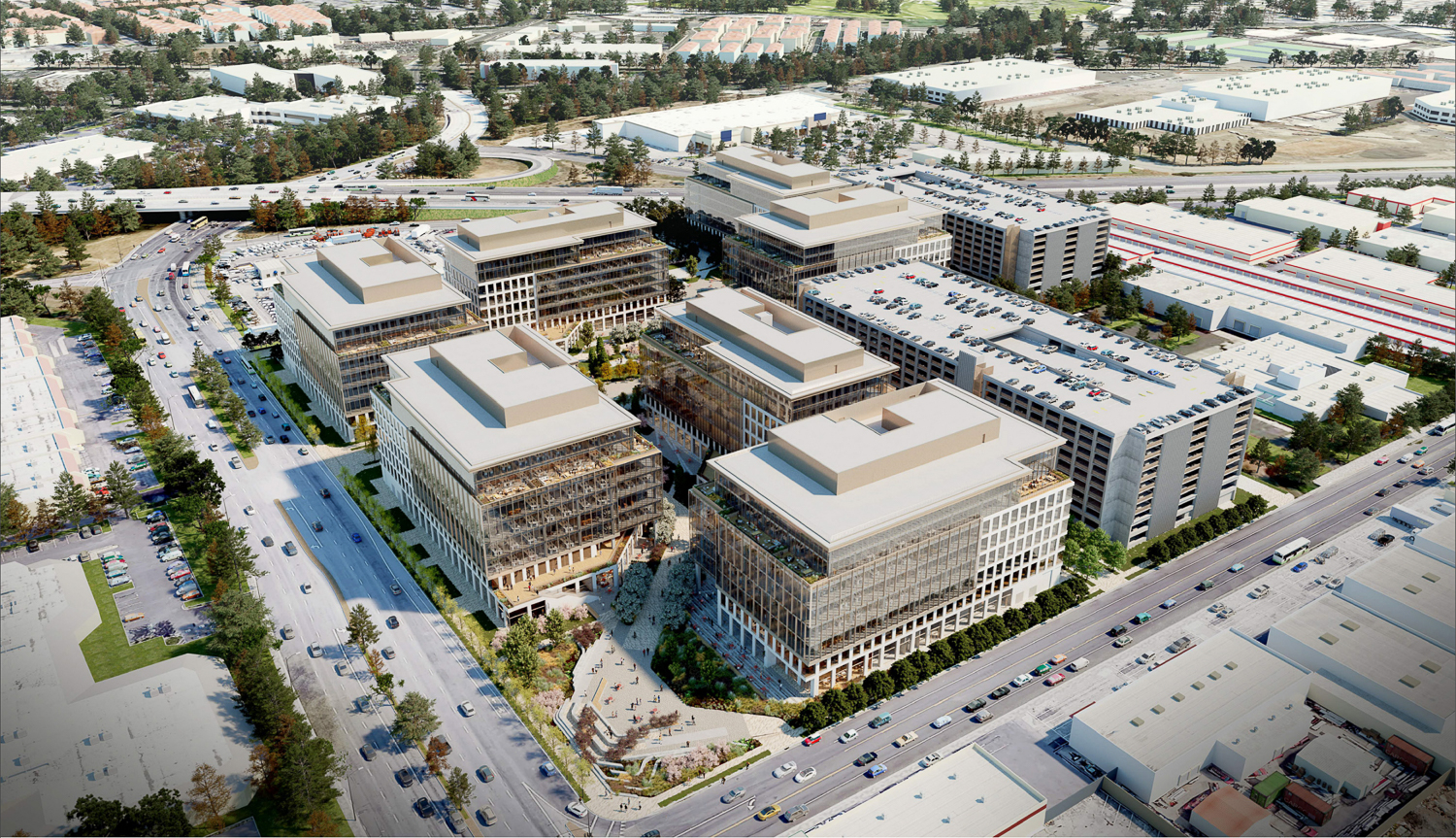 The Draft Environmental Impact Report has been published for 550 East Brokaw Road, a multi-phase office development in North San Jose. The proposal will replace the former Fry’s Electronics store and surface parking lot to build four office towers and two parking garages. Bay West Development is responsible for the project. 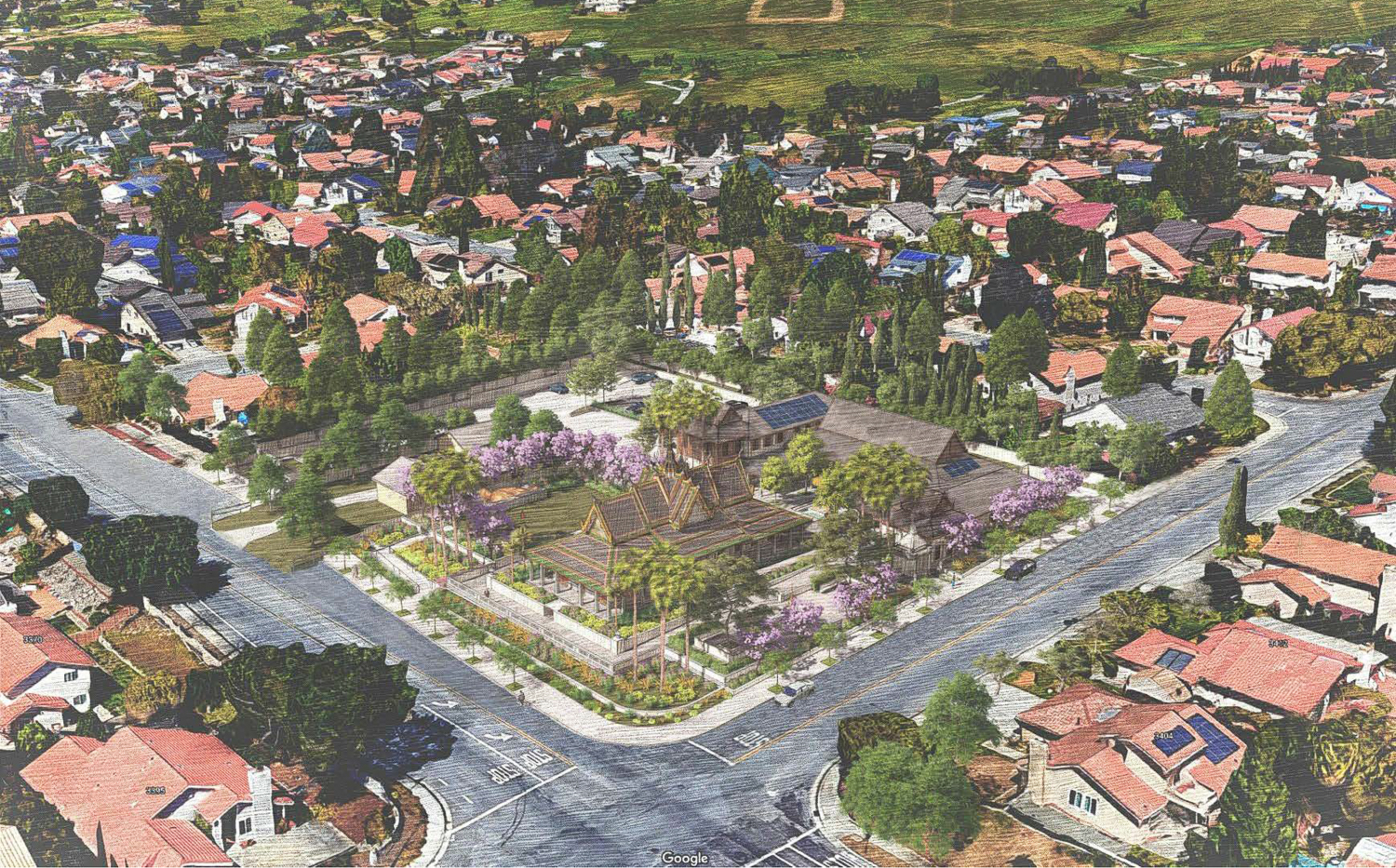 A fourth plan set has been published by the City of San Jose for the proposed traditional Cambodian Buddhist Temple at 2740 Ruby Avenue in Evergreen, San Jose. The project is called the Wat Khmer Kampuchea Krom, and it will consist of a temple and a community building. A Khmer Buddhist Foundation, led by President Lyna Lam, is responsible for the project.