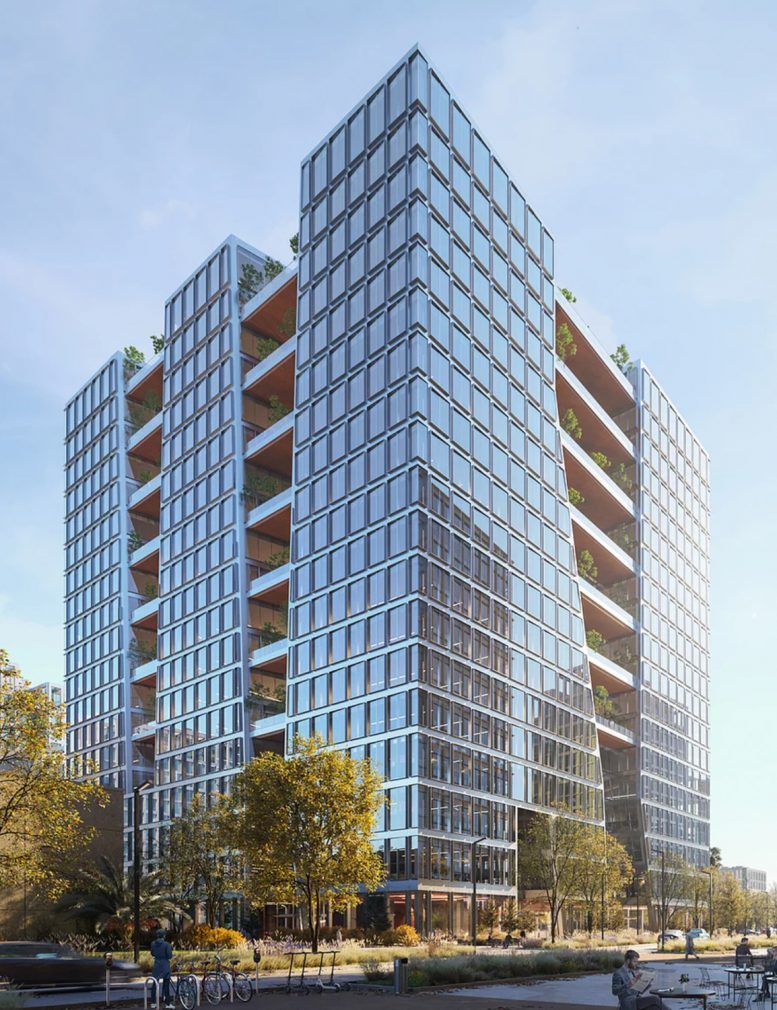 Construction is moving forward at 200 Park Avenue, one of San Jose’s biggest new office developments. Excavation appears to have bottomed out less than a year after its 2019 ground-breaking. Once complete, it will stand as the tallest office building in the city, and extension of San Jose’s downtown core. 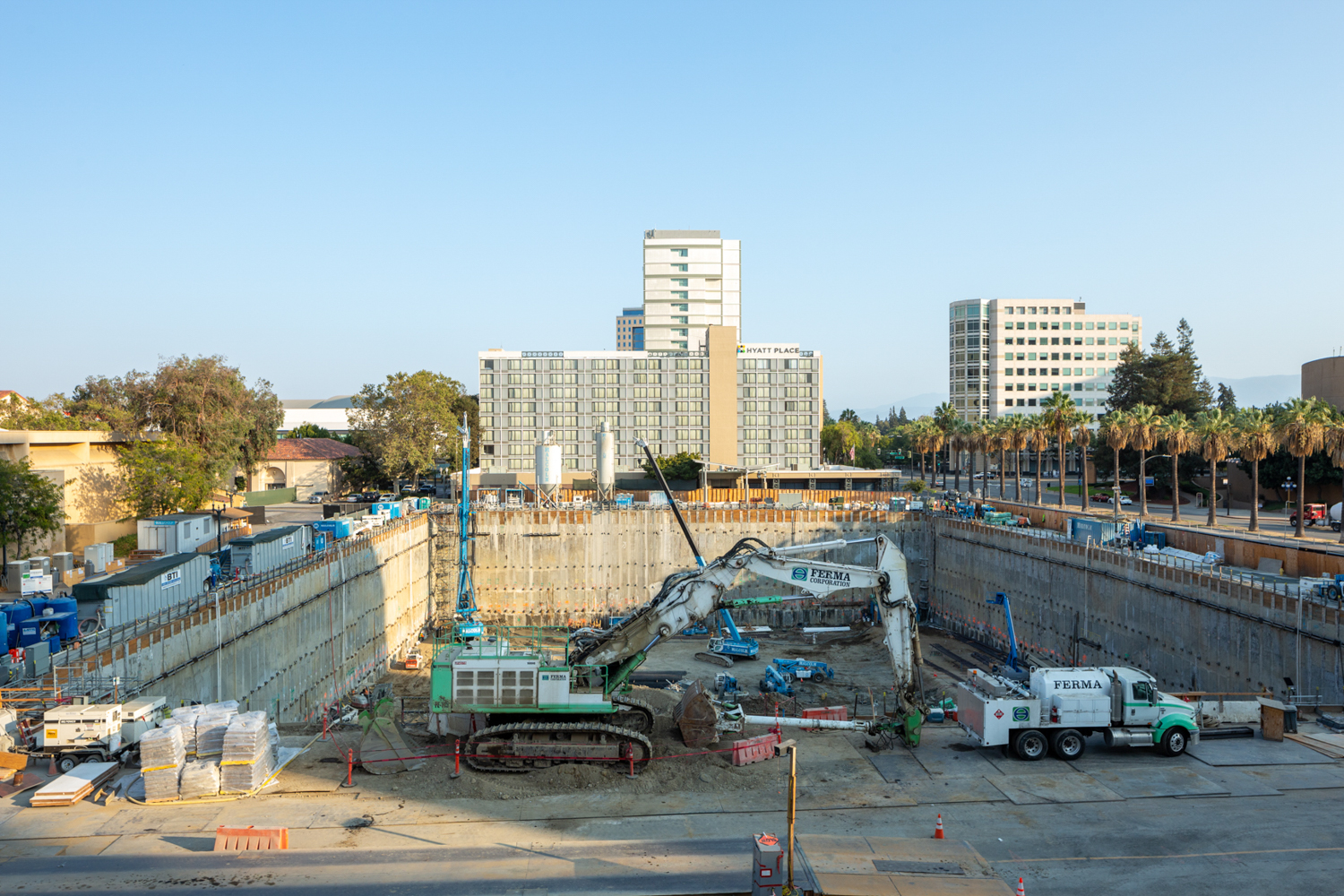 Gensler, one of the largest architecture firms in the world, is responsible for the design. Its silver-toned skin with protruding windows is carved apart by seven levels of outdoor terraces across fourteen floors. Not only will this provide for more outdoor space, but it will also allow more sunlight for future office workers. The project is expected to earn a LEED Gold certification for energy efficiency. 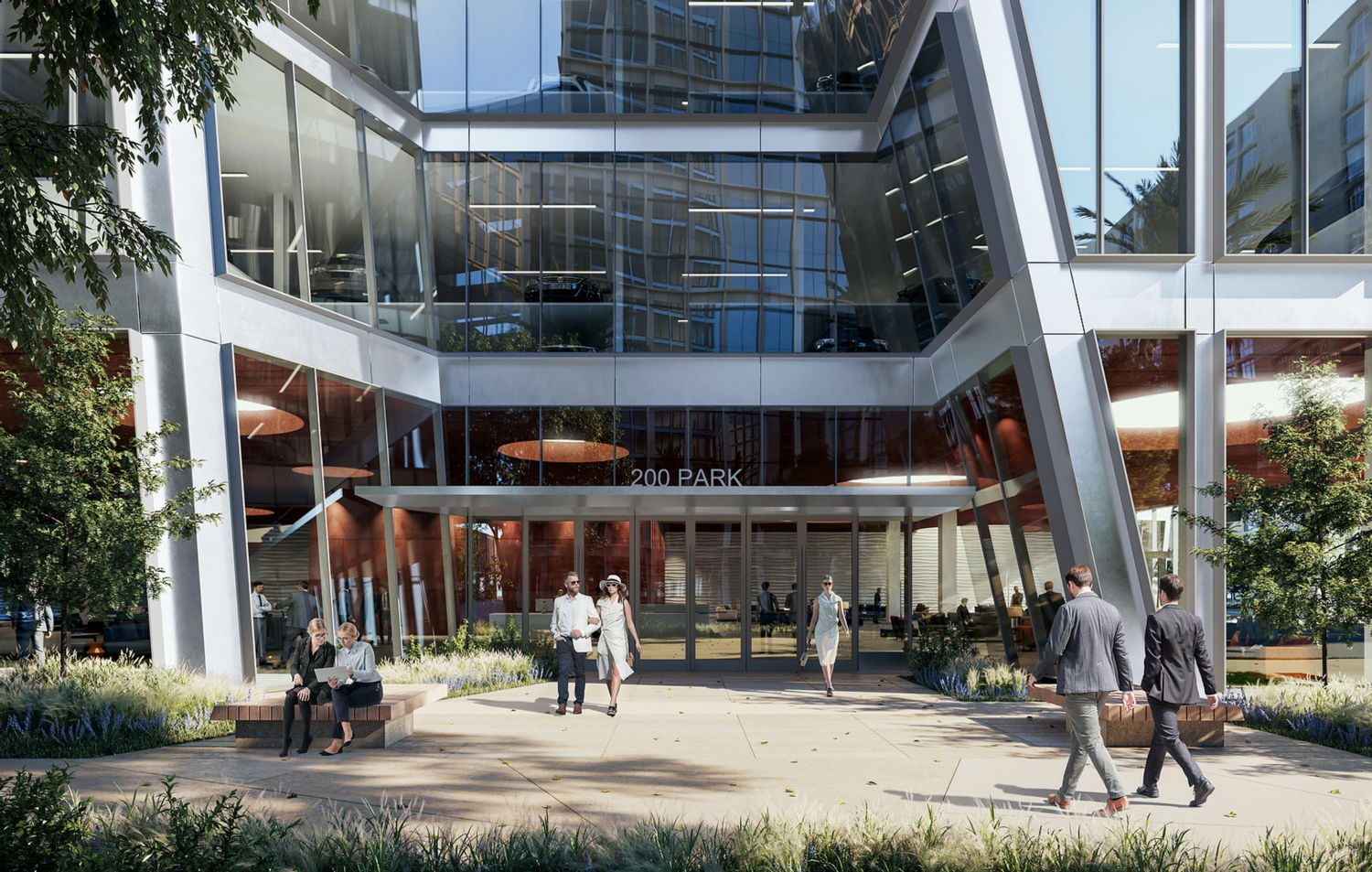 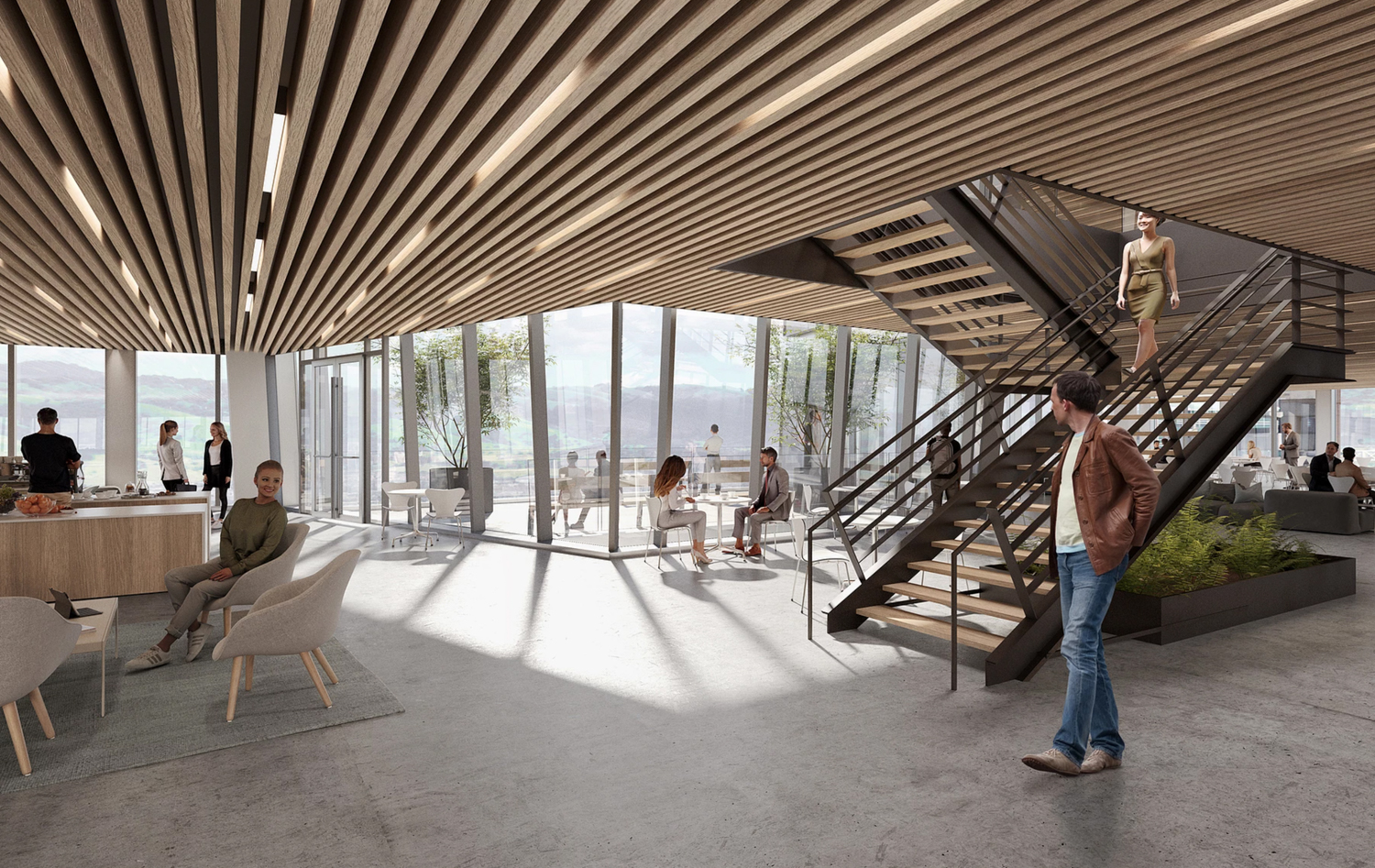 Workers will have access to amenities like the 26,000 square feet of sky terraces, a roof terrace, an atrium, and a fitness center. Transit-moving workers will find options with nearby bus stops and from the BART/Caltrain Diridon Station. BART’s future Downtown San Jose station, expected by 2030, will find itself even closer. The San Jose International Airport will also offer convenience for any flying commuters, as it is less than a ten-minute drive away. 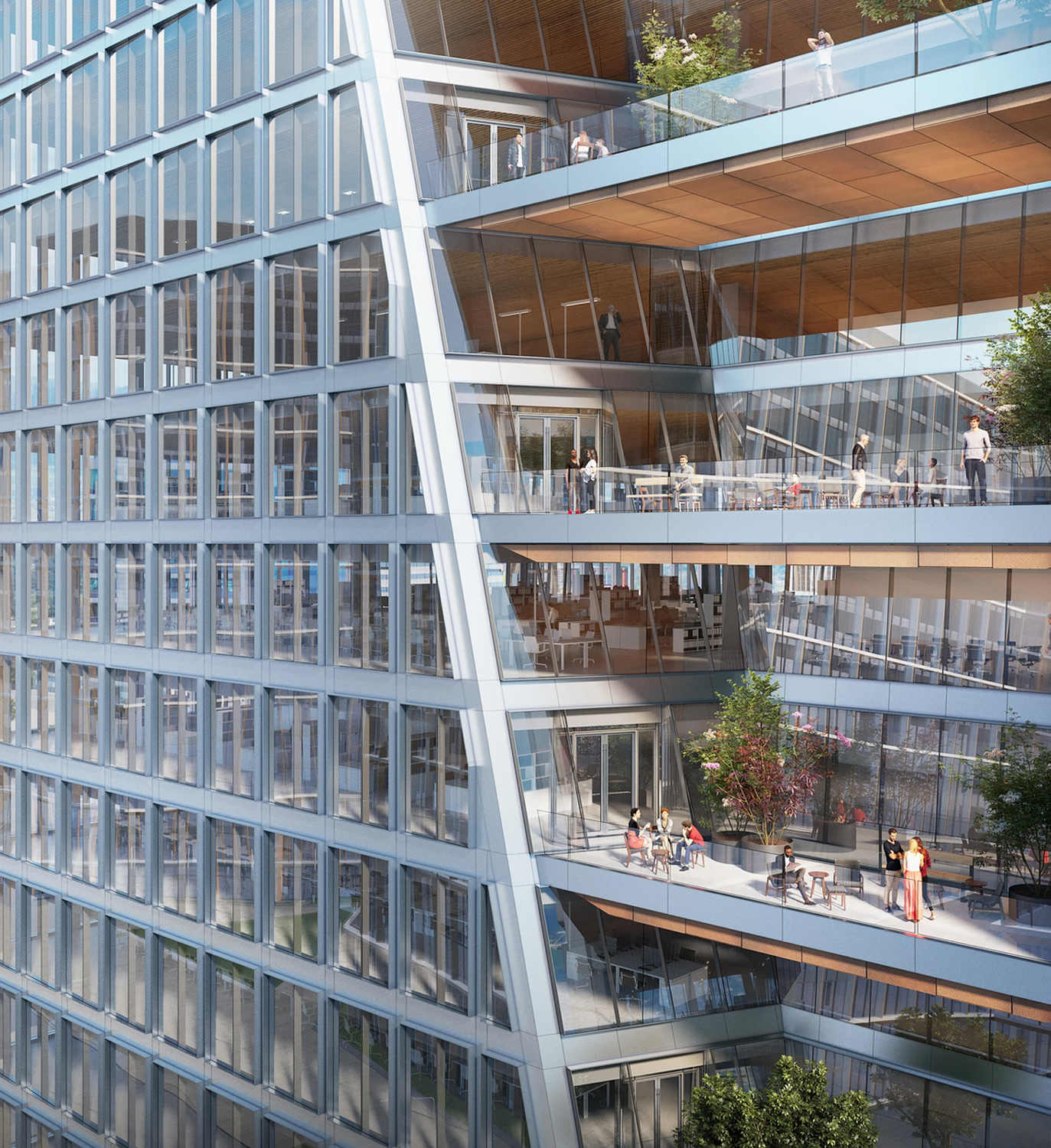 Jay Paul Company is responsible for the development. Offering an average of 54,000 square feet per floor plate, they are hoping to attract the many technology companies around Silicon Valley with the help of Newmark Knight Frank. Jay Paul Company is betting big on the city of San Jose. This project, combined with their plans for Cityview Plaza, will yield nearly five million square feet of new office space for the city, providing a sizable opportunity for interested companies. Paul reportedly purchased 200 Park for around $50 million. 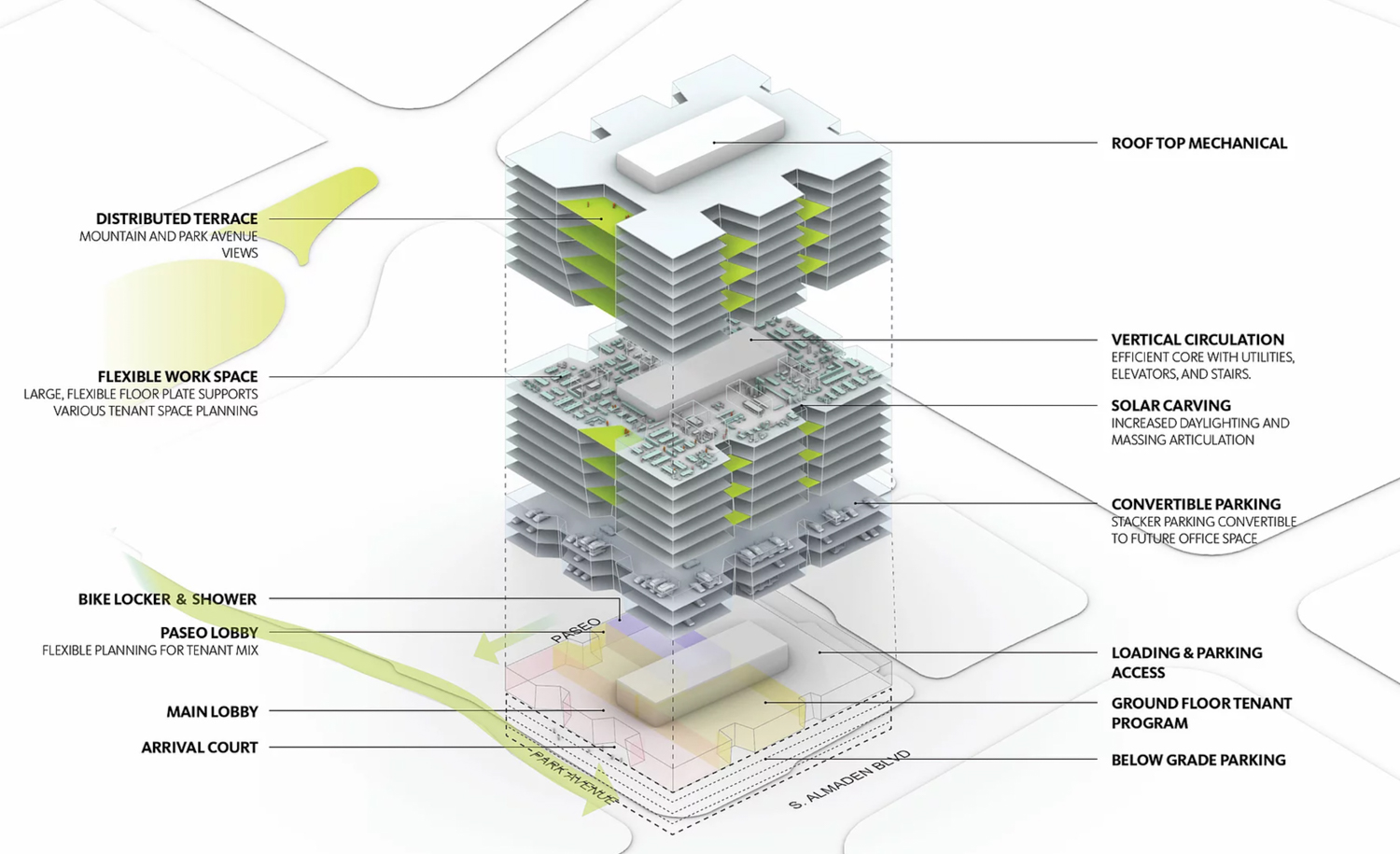 Topping out around 300 feet above the street level, the building will not be looming high over the city’s downtown. Height regulations enforced for the San Jose airport have stopped the city from having any towering skyscrapers traditional for an economic powerhouse. Regardless, 200 Park Avenue will offer a significant addition to the city’s economy. 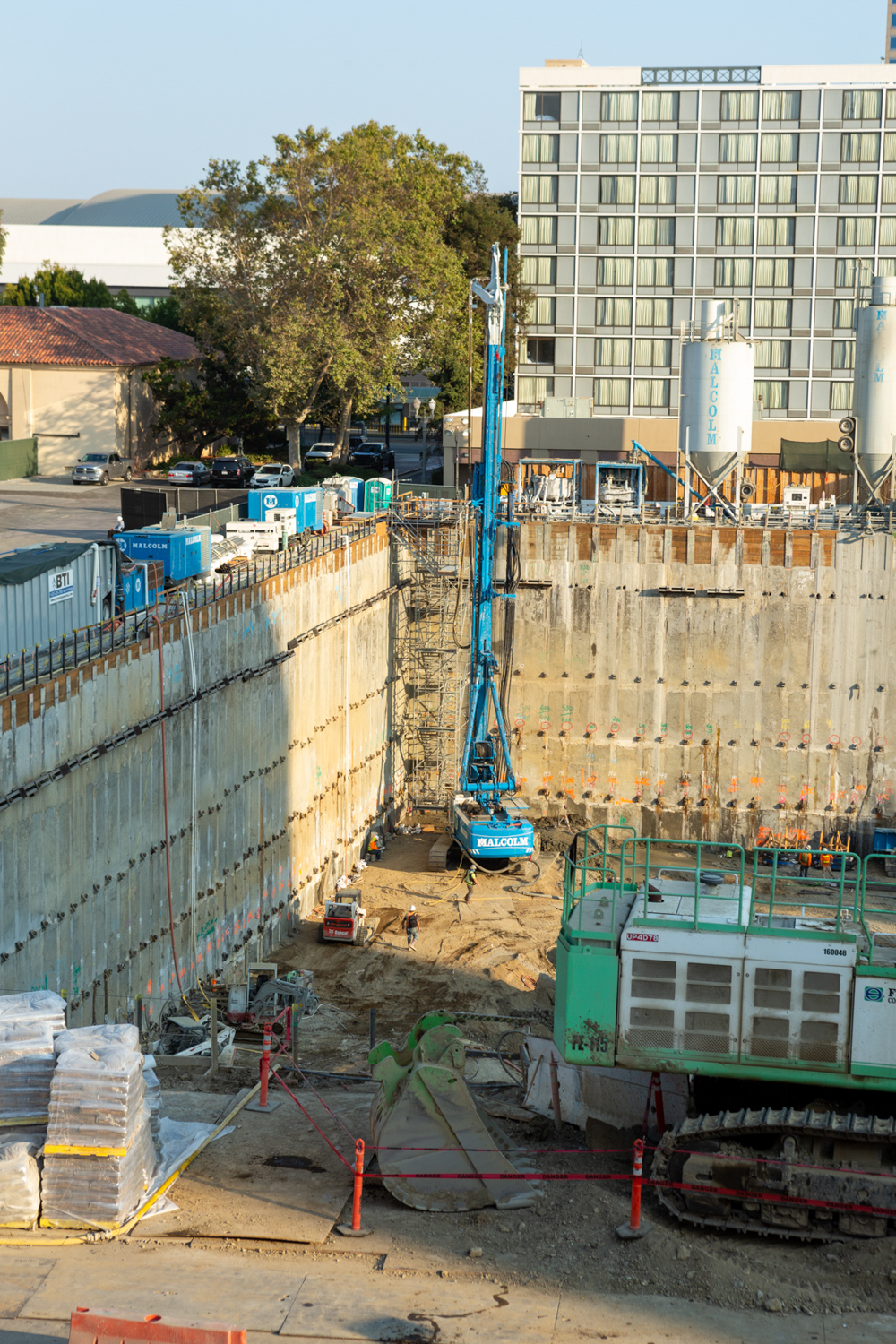 Level 10 is responsible for construction, which is expected to last until late 2022, with occupancy by mid-2023.

Be the first to comment on "Progress At 200 Park Avenue, San Jose’s Future Tallest Office Building"

It looks like construction is coming to a close on