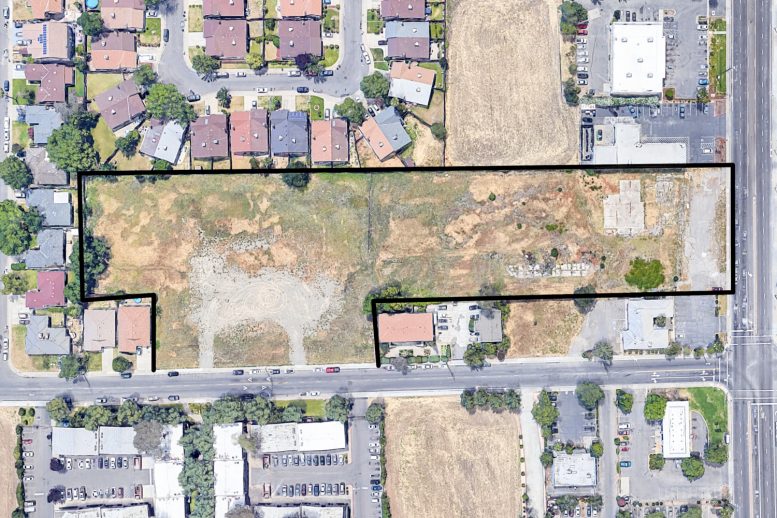 Permits have been filed for a new senior-housing project at 2800 Florin Road, in Meadowview, Sacramento. The six-building permit would add a total of 150 units to a currently vacant 4.5-acre lot fifteen minutes from the city center. The Christian Church Homes development team is leading the project. The CCH already run 2,390 units at thirty sites across three states. With this latest project, they will be creating a new residential enclave in a mostly suburban district, with the first one hundred units built for $36 million.

The permits describe plans for six three-story buildings for the Meadowview lot. The most substantial building will be the 100-unit apartment block. Besides that, four buildings will contain fifty townhouses, each with their own parking spot. Another parking garage and a surface lot will bring the total parking space 135 vehicle spots, covering at least 25,000 square feet, given a parking space’s average size. The sixth building is to house the community management offices. 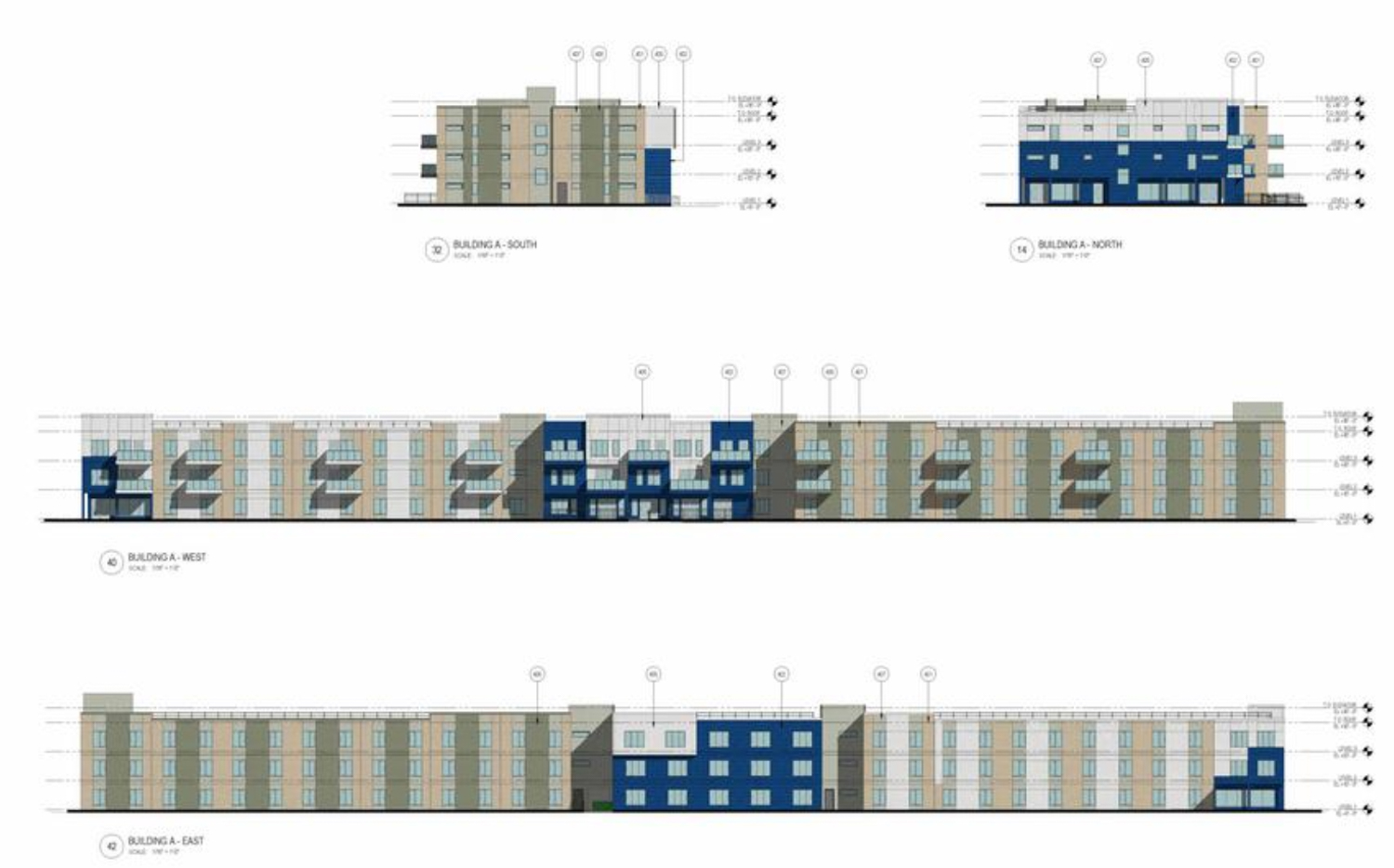 According to Business Journal reporting, the project has benefited from Senate Bill 35. Introduced by State Senator Scott Wiener, SB35 passed in 2017, thus streamlining the approval process for thousands of new units across the state. This incremental change is seen not as the salve for California’s housing crisis, but as a testament to how change is possible.

The total built area will gross 117,040 square feet, of which nearly a quarter will be the townhouses.

The site is near a small commercial intersection and a five-minute walk to the Blue Line light rail at Florin Station. The light rail goes straight to the city center, for a commute time of roughly thirty minutes, including the walk. An estimated completion date has not been announced.

Be the first to comment on "Senior Housing for 2800 Florin Road, Meadowview, Sacramento"