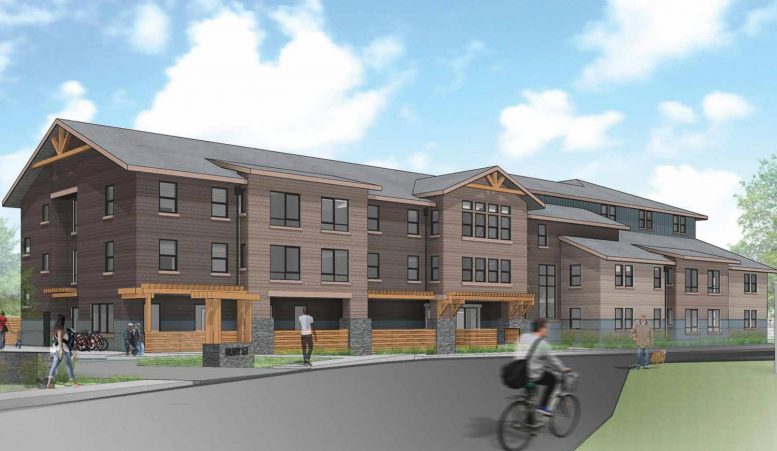 Permits have been approved for a 72-unit residential development at 1744 Ruby Street in Castro Valley. The Alameda County government has paved the way for construction to begin soon with their decision, which will produce 71 permanently affordable units. Urban Planning Partners Inc. are in charge of planning while Eden Housing, a Hayward-based developer and management company, will be responsible for the development, to be named the Ruby Street Apartments. 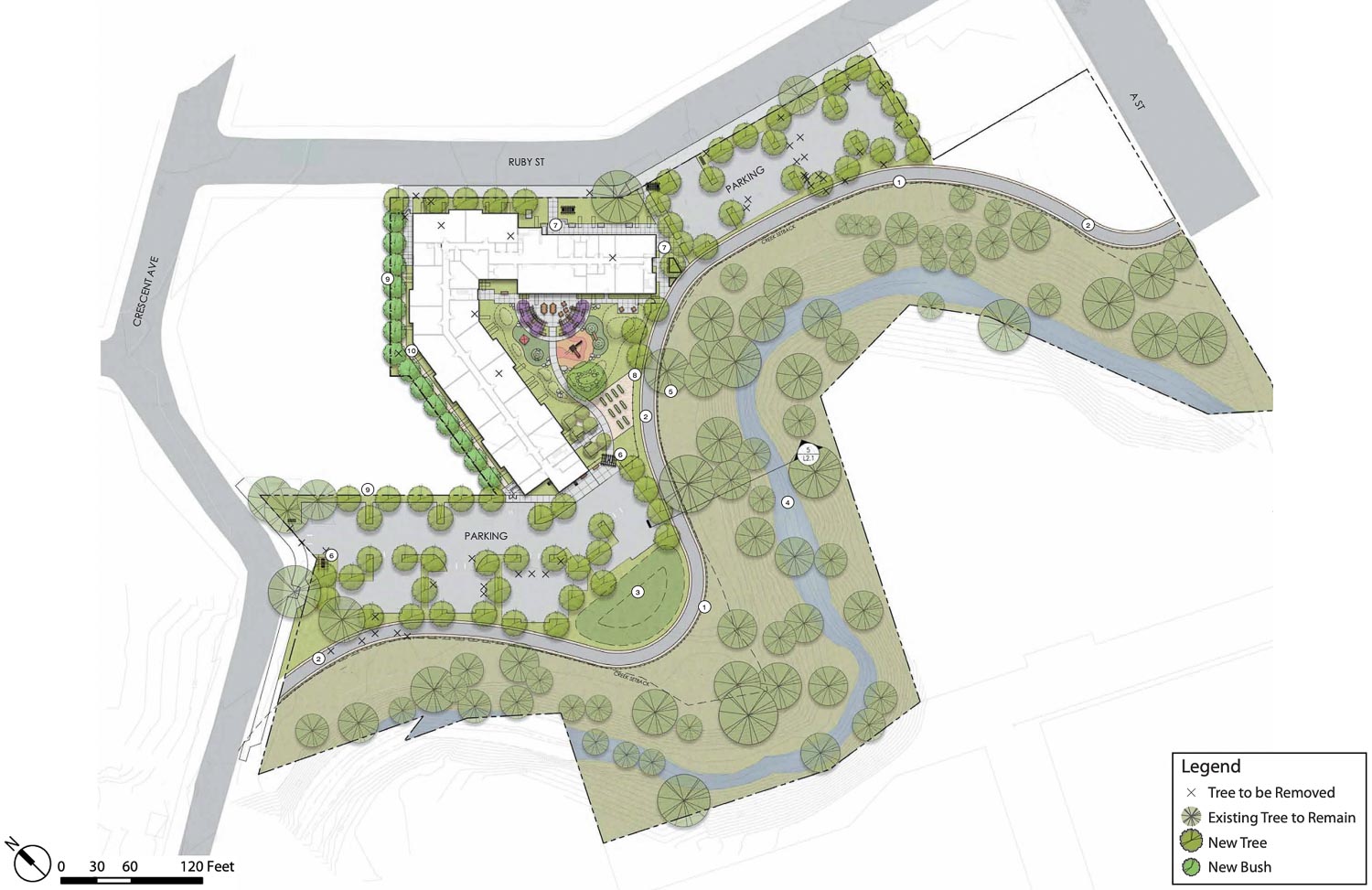 The development will split a 6.3-acre site into three lots, labeled Parcels A, B, and C. All of the residential development will occur on top of the three-acre Parcel A. The four-story structure will yield 79,920 square feet, including a 1,260 square foot community room. Residents will find access to 14,200 square feet of common open space, including children’s playgrounds, a barbecue pit, and outdoor seating. 109 parking spaces will be included on-site in surface parking, covering about a third of the 130,680 square foot parcel. 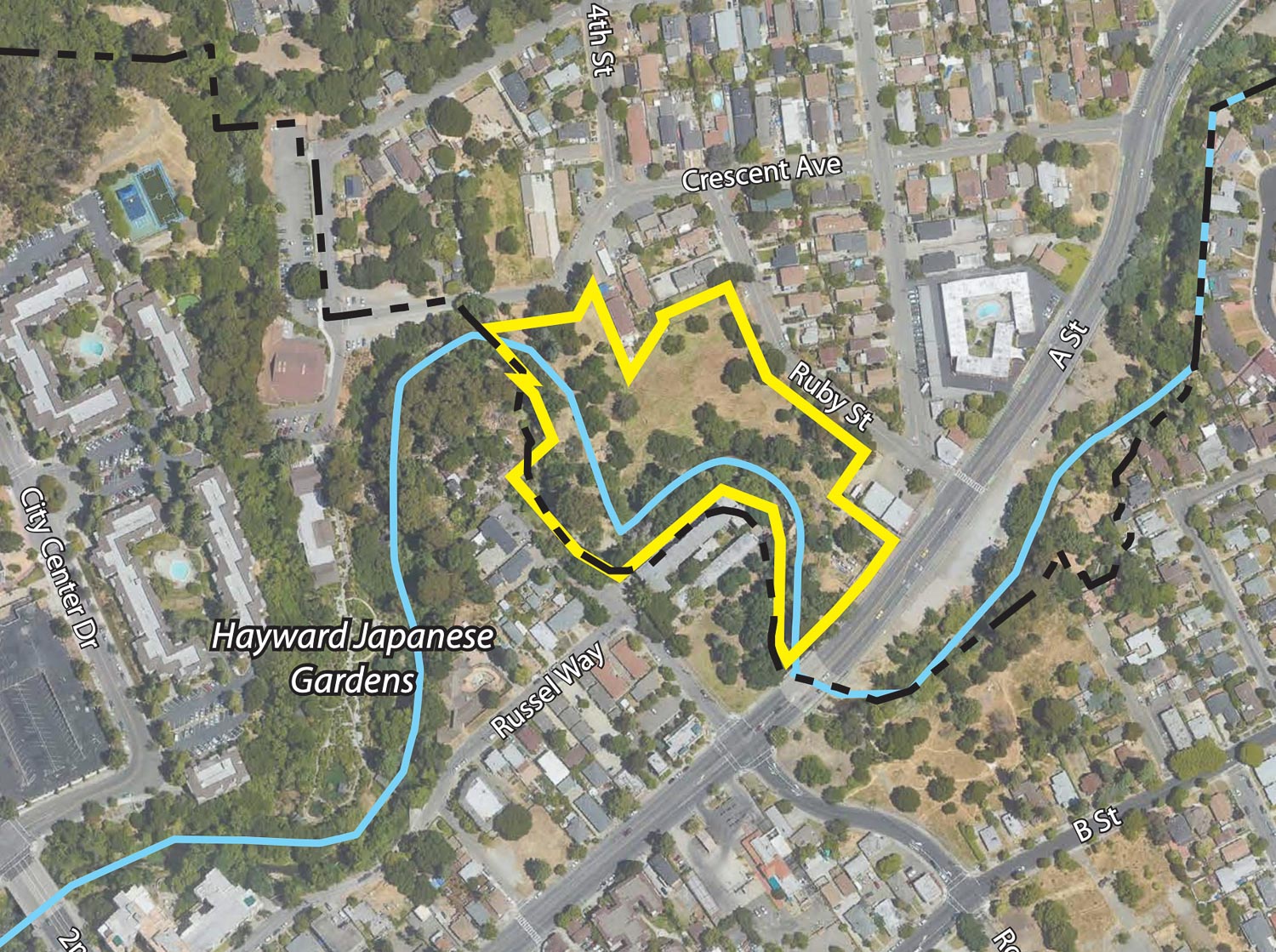 Of the 72 units, just eight will be studios, with 27 single-bedrooms, 18 two-beds, and 19 three-beds. The developers want to sell the smaller Parcel B, only over 0.3 acres, to the Hayward Area Recreation and Parks District (HARD) to produce a park. Parcel C, equally sized to Parcel A, will be primarily preserved as a storm sewer outfall.

PYATOK are responsible for the design. The structure uses a wood frame construction with mat slab foundation.

The address is a twenty-minute walk from the Castro Valley BART station, with a Trader Joes grocery store and other restaurants and shops along the way. While the area is predominantly single-family housing, there is a fair amount of social infrastructure available, including the Hayward High School and Hayward Japanese Gardens. 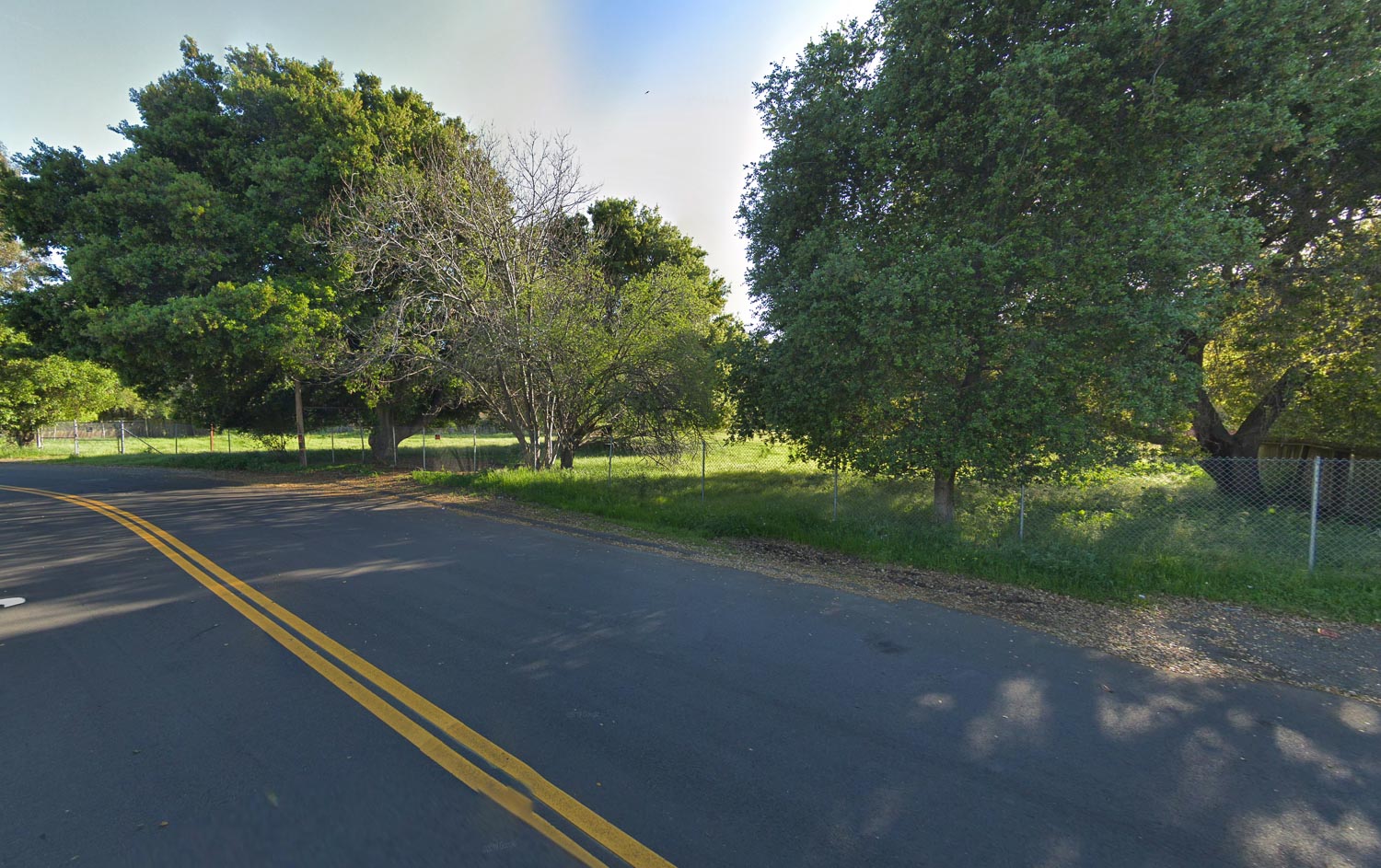 Construction is expected by the end of the year, with completion following 20 to 24 months after groundbreaking.