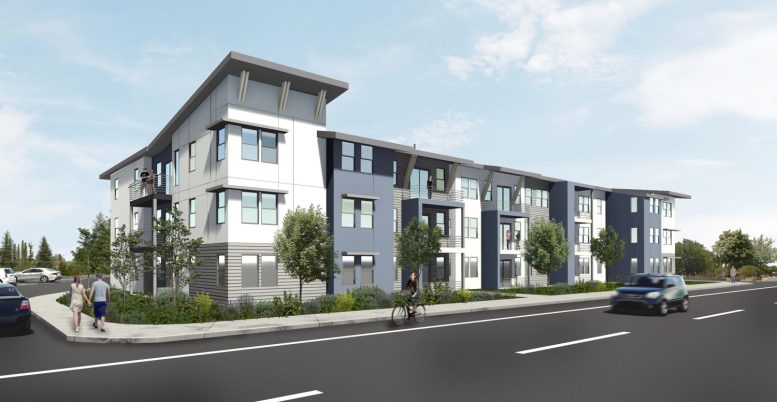 Plans are moving forward for four three-story apartments at 8009 Franklin Boulevard in Sacramento’s Valley Hi / North Laguna neighborhood. The development is to be known as the Franklin Apartment. Canada-based Janda Group will be responsible for the development. 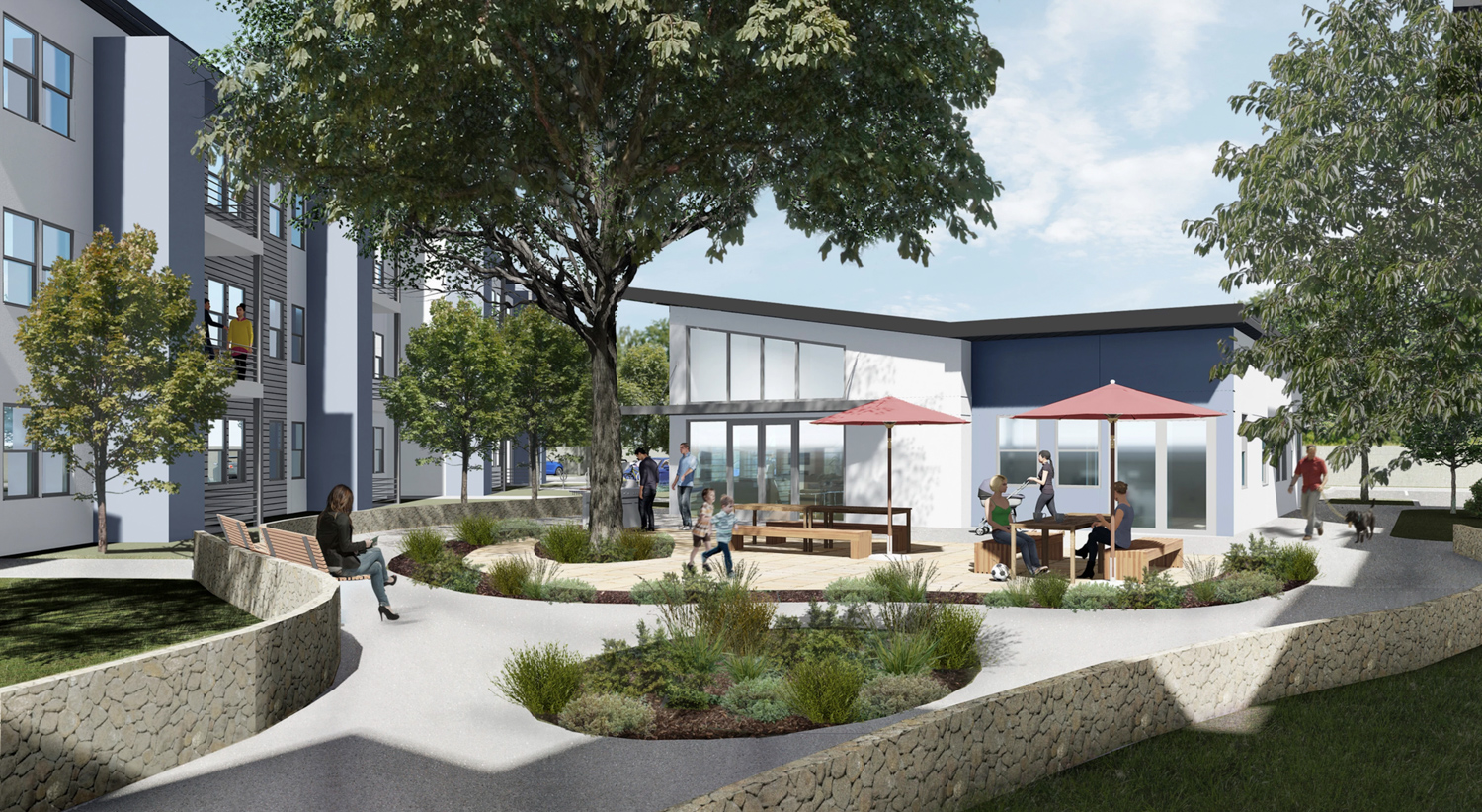 HRGA is responsible for the design. The Sacramento-based architecture firm’s principal, Young Kim, told the Business Journal that the building’s surrounding area is, “very nondescript, so a three-story profile will enhance the streetscape… we’re trying to put it in as close as possible to the street and enhance the look.”

The surrounding neighborhood is predominantly single-family zoning, with some retail within walking distance. The Blue light rail line can bring residents to the city center in under forty minutes.’ 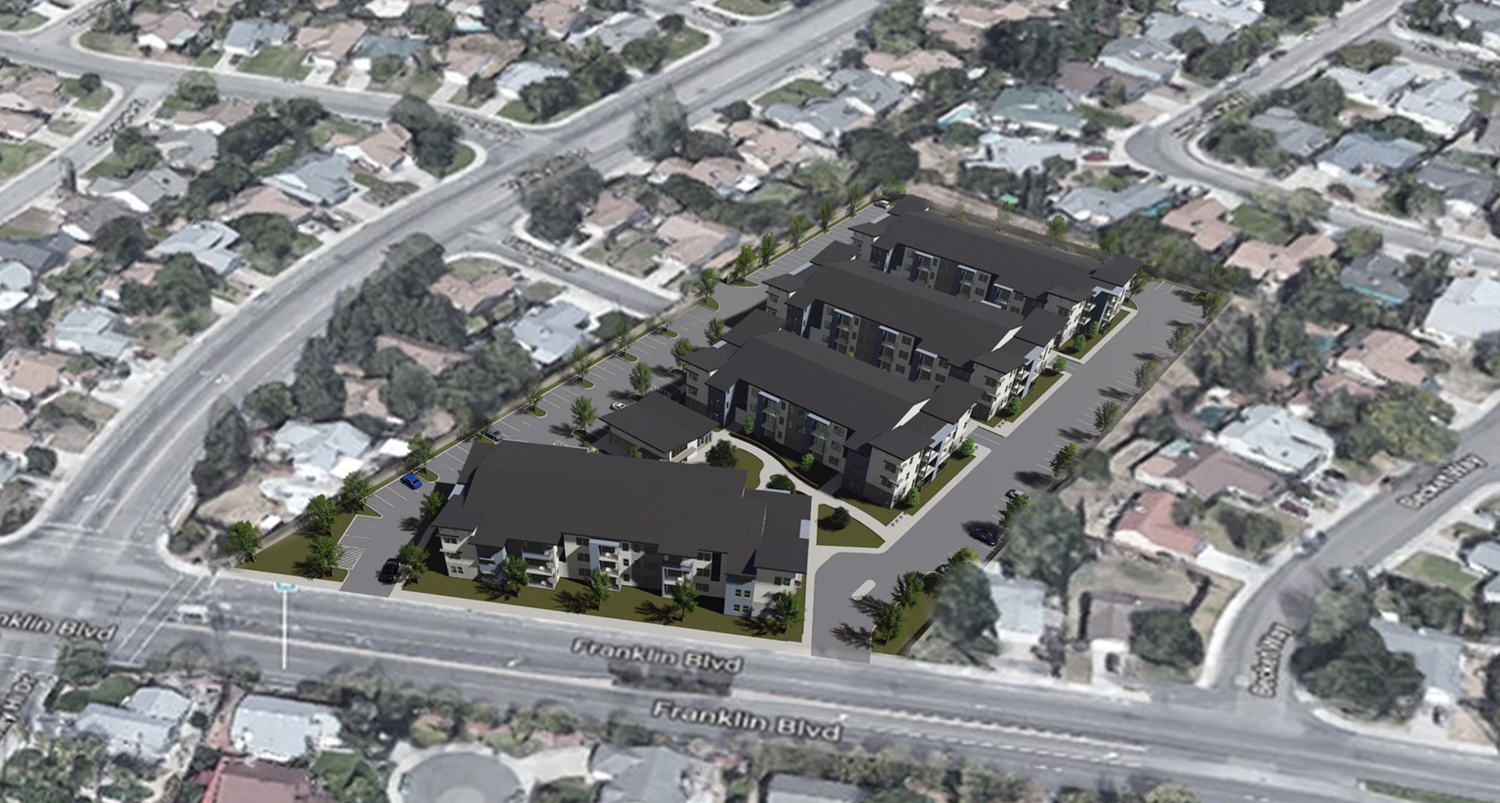 The commercial plan review was approved by the City of Sacramento earlier this week. While construction is likely to be speedy, an estimated completion date has not been announced in less than a few years. Janda Group will be responsible for the building.

Be the first to comment on "Development progressing at 8009 Franklin Boulevard, Sacramento"