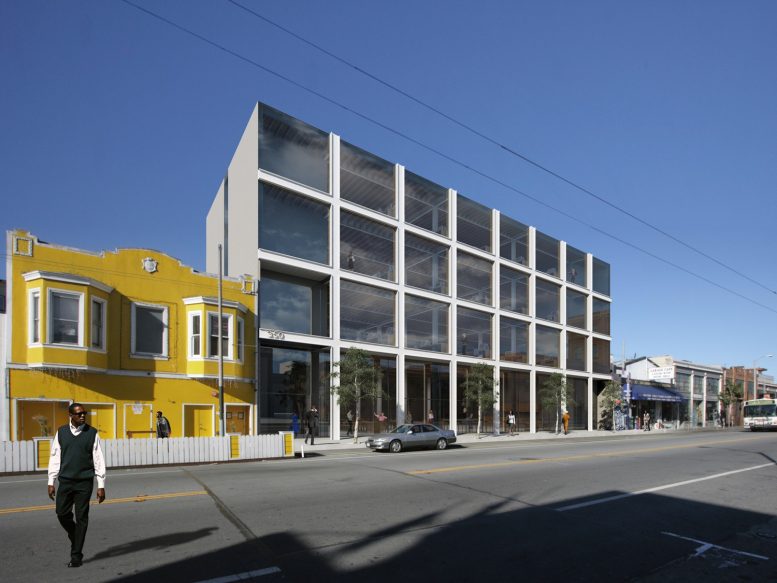 Construction is progressing for a new small-scale office infill at 340 11th Street in SoMa, San Francisco. The project will bring 24,990 additional square feet to an area known to attract tech start-ups. The four-story building rises 55 feet tall, providing extra ceiling space. Along with 14,775 square feet of office space, 4,350 square feet will be opened as ground-floor retail. 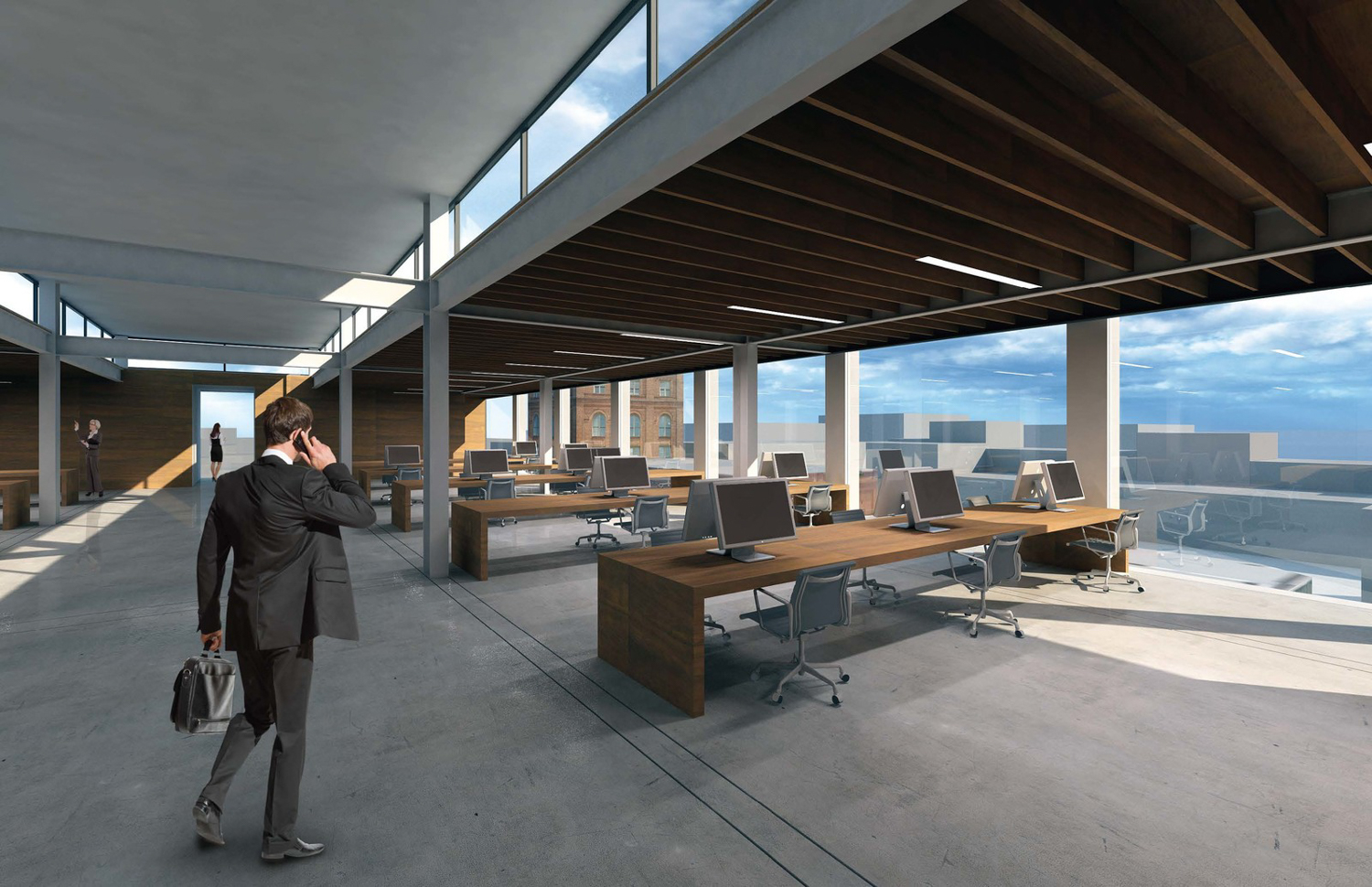 The prolific Stanley Saitowitz / Natoma Architects Inc architecture firm is responsible for the design. The San Francisco-based firm has a widely recognizable monochromatic aesthetic, for which 340 11th Street is no exception. The white steel frames fail to outline the building, leaving the outsized square windows to contrast directly with the sky.

The architecture firm responded to the area’s historic warehouse history from the 1920s and 30s like the building it has replaced. The interior will offer wide-open floor plans illuminated by the windows, reminiscent of those very warehouses. The first describes 340 11th as such, “the skin is gridded, but taught and minimal in recognition of contemporary aesthetics.” 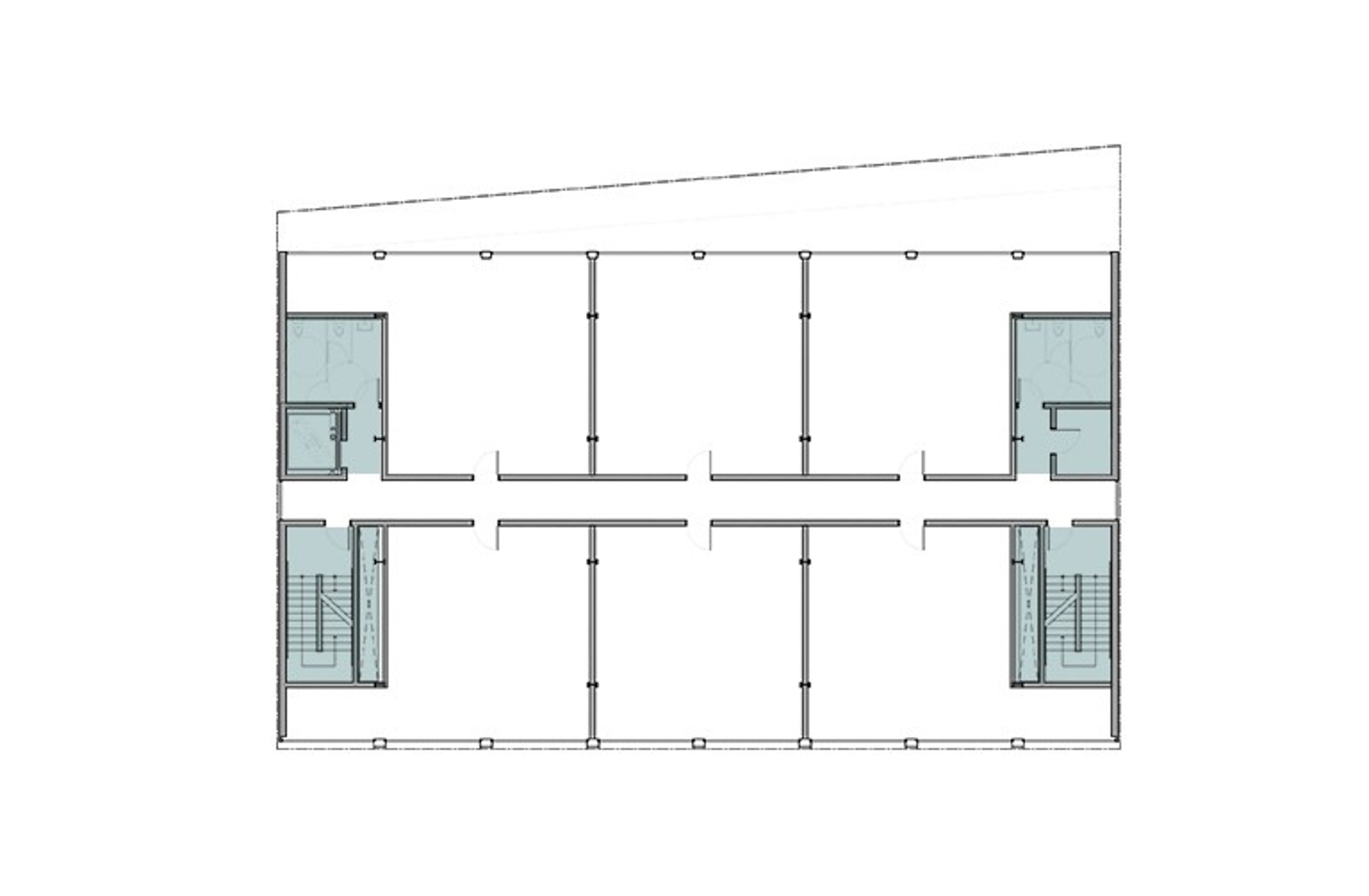 The 24,990 square feet inconspicuously pass the 25,000 square foot minimum for a project to be required to apply for the city’s Office Development Annual Limit Program. The program allows the planning department to regulate the quantity of office space built in the city. There are currently 752,624 square feet available for small allocation projects, between 25,000 and 49,999 square feet. Over five million square feet of office space is in the large allocation project pipeline for eventual availability. 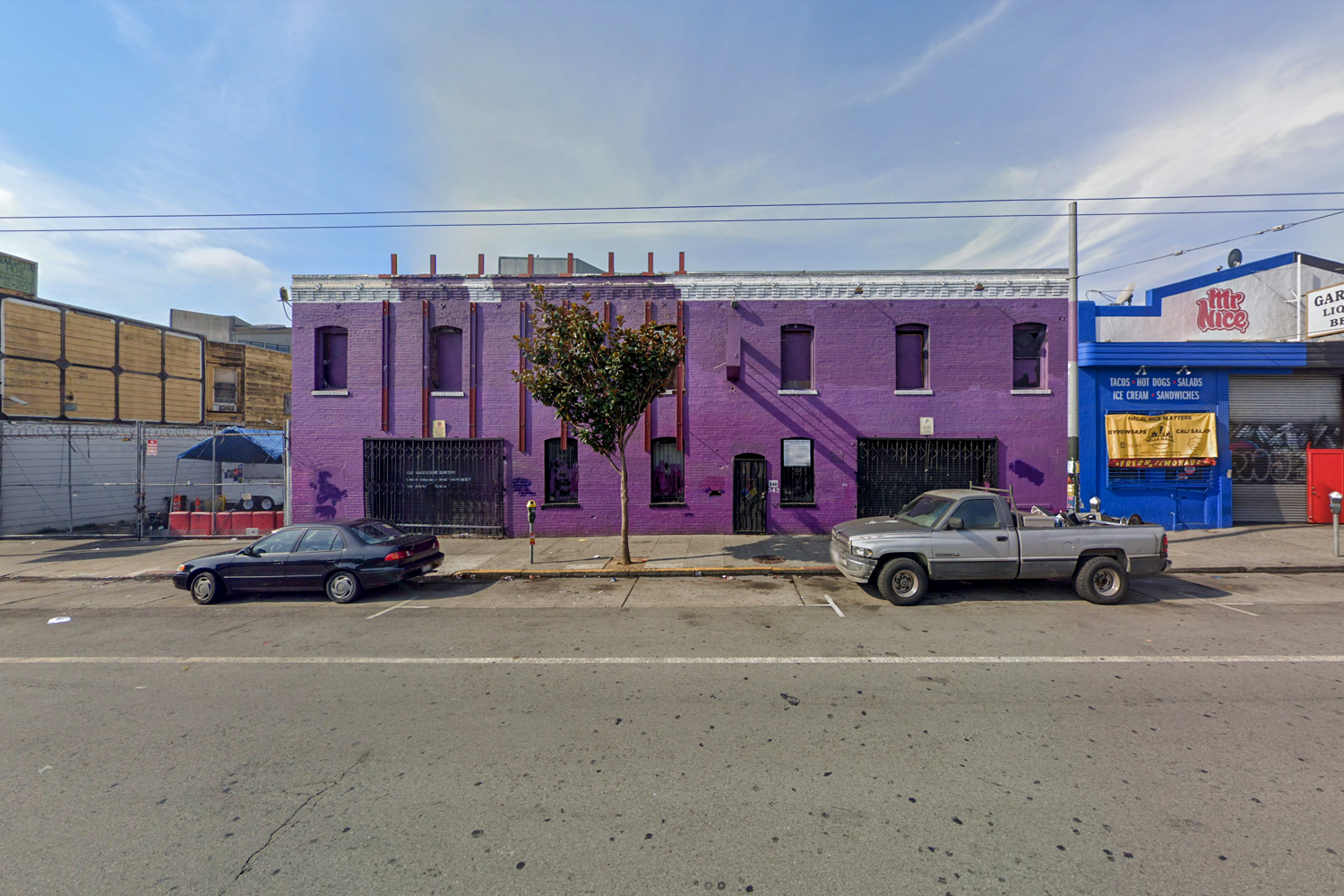 The address is in a mixed-use mid-density area in SoMa, with copious retail and offices in the immediate vicinity, and the Civic Center BART station just over ten minutes away on foot. 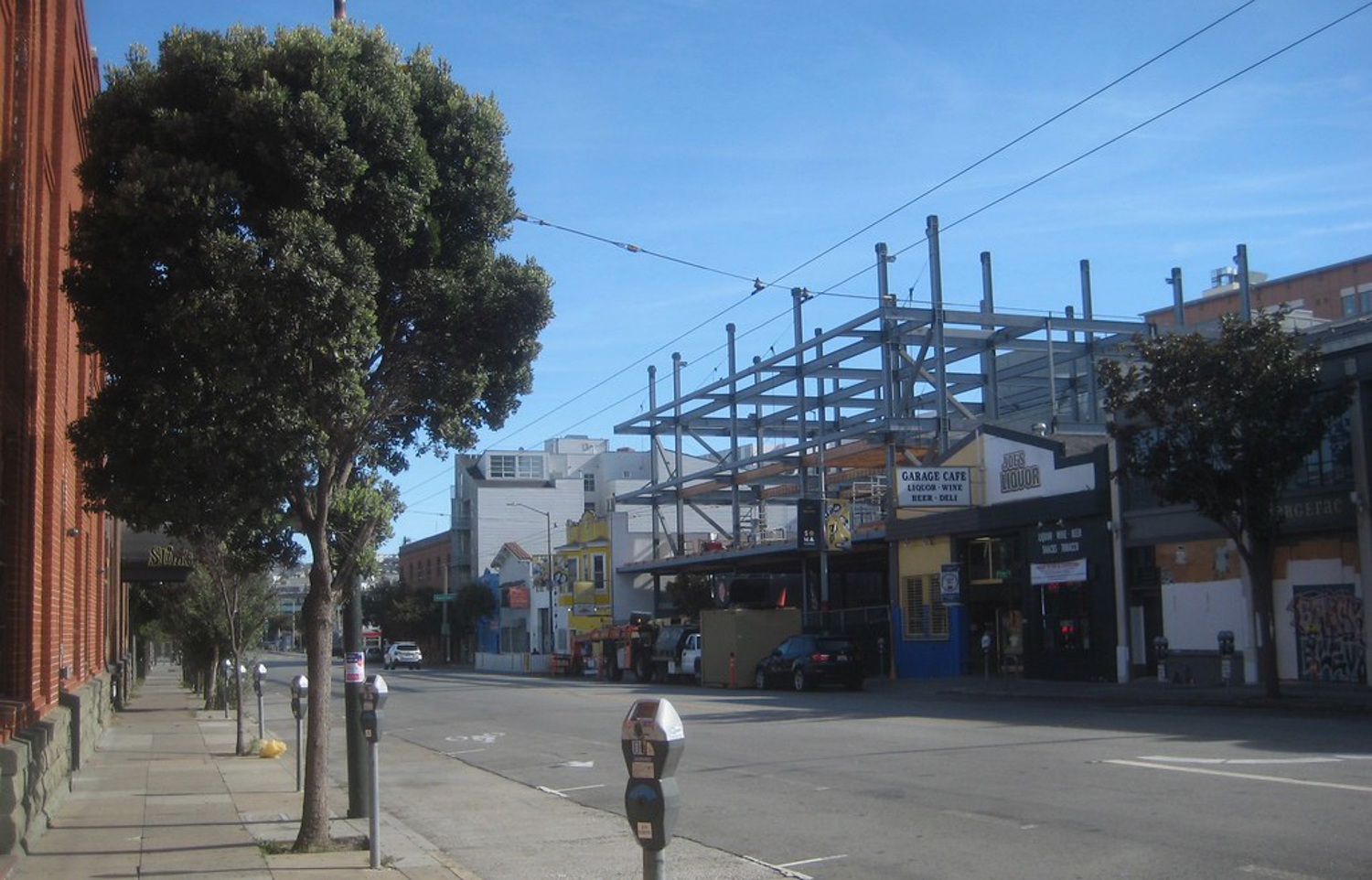 Images shared on the Skyscraperpage forum by user Timbad have revealed that construction has topped out in late September/early October, and likely further progress has yet to be documented. The development is looking likely to be ready in 2021.

Be the first to comment on "340 11th Street Nears Completion in SoMa, San Francisco"