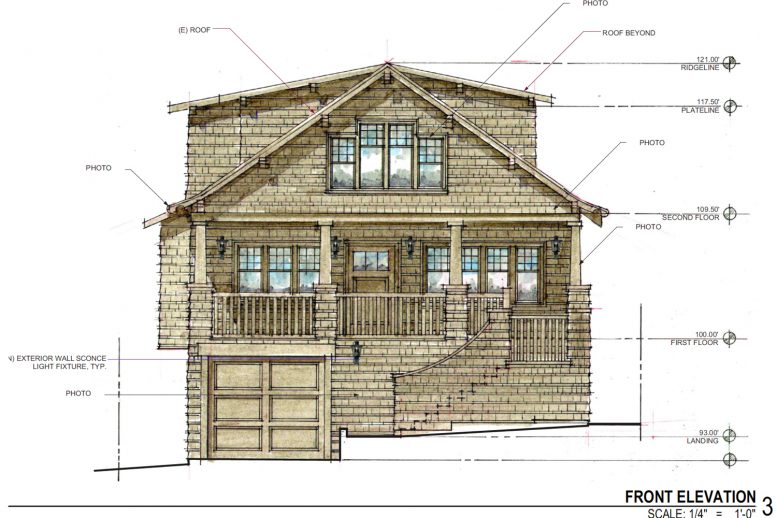 In the spirit of switching things up after Halloween, an abandoned house fit for a novel will be given a second life. Permits have been filed to rehabilitate and expand upon the shingled building at 369 MacArthur Boulevard in Oakland’s Adams Point neighborhood. The project will provide four new units, with Santa Barbara-based AB Design Studio in charge of the design and preservation. 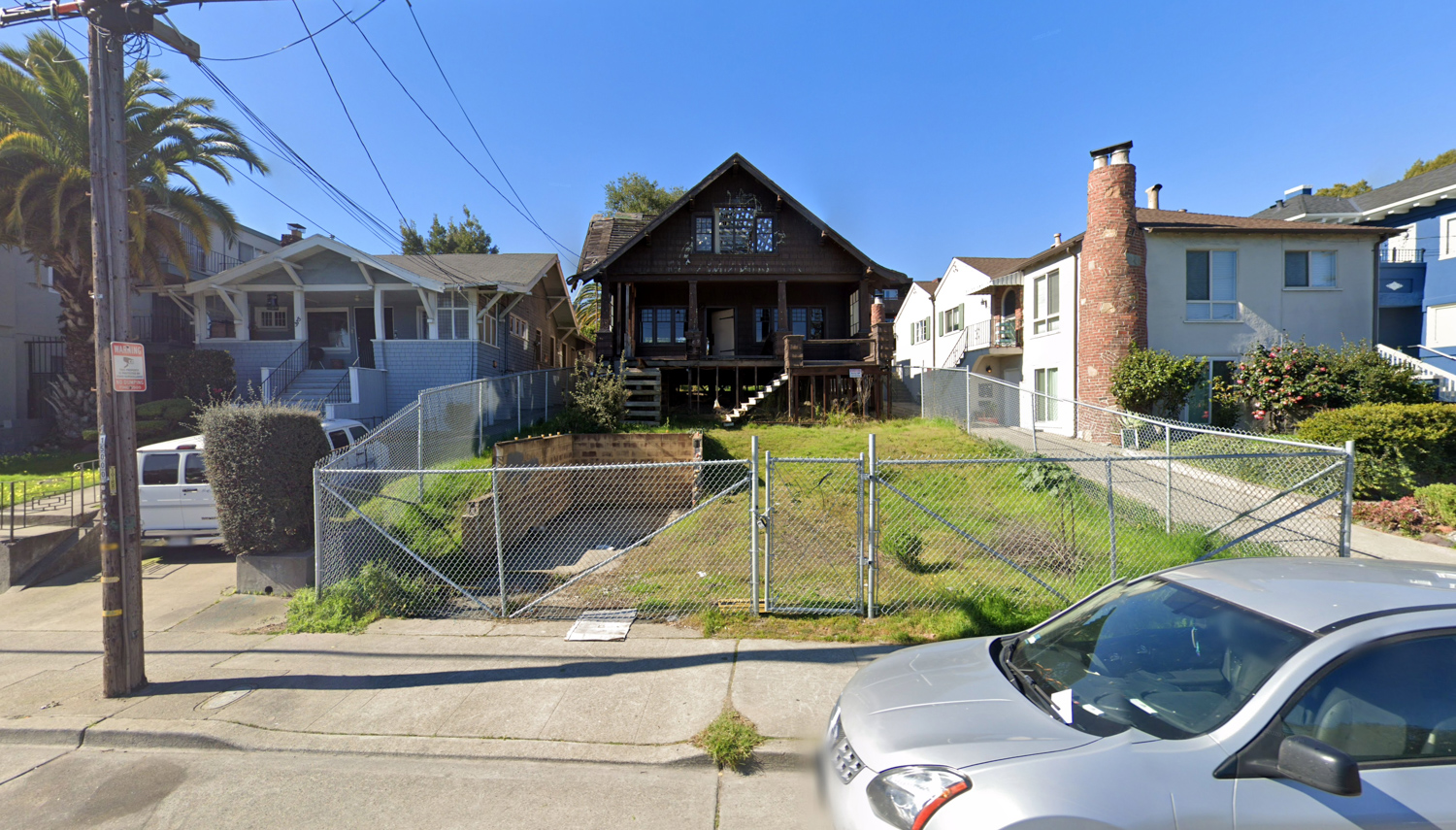 The backward tree will be retained and joined with some bearded iris’s and silver spear plants. 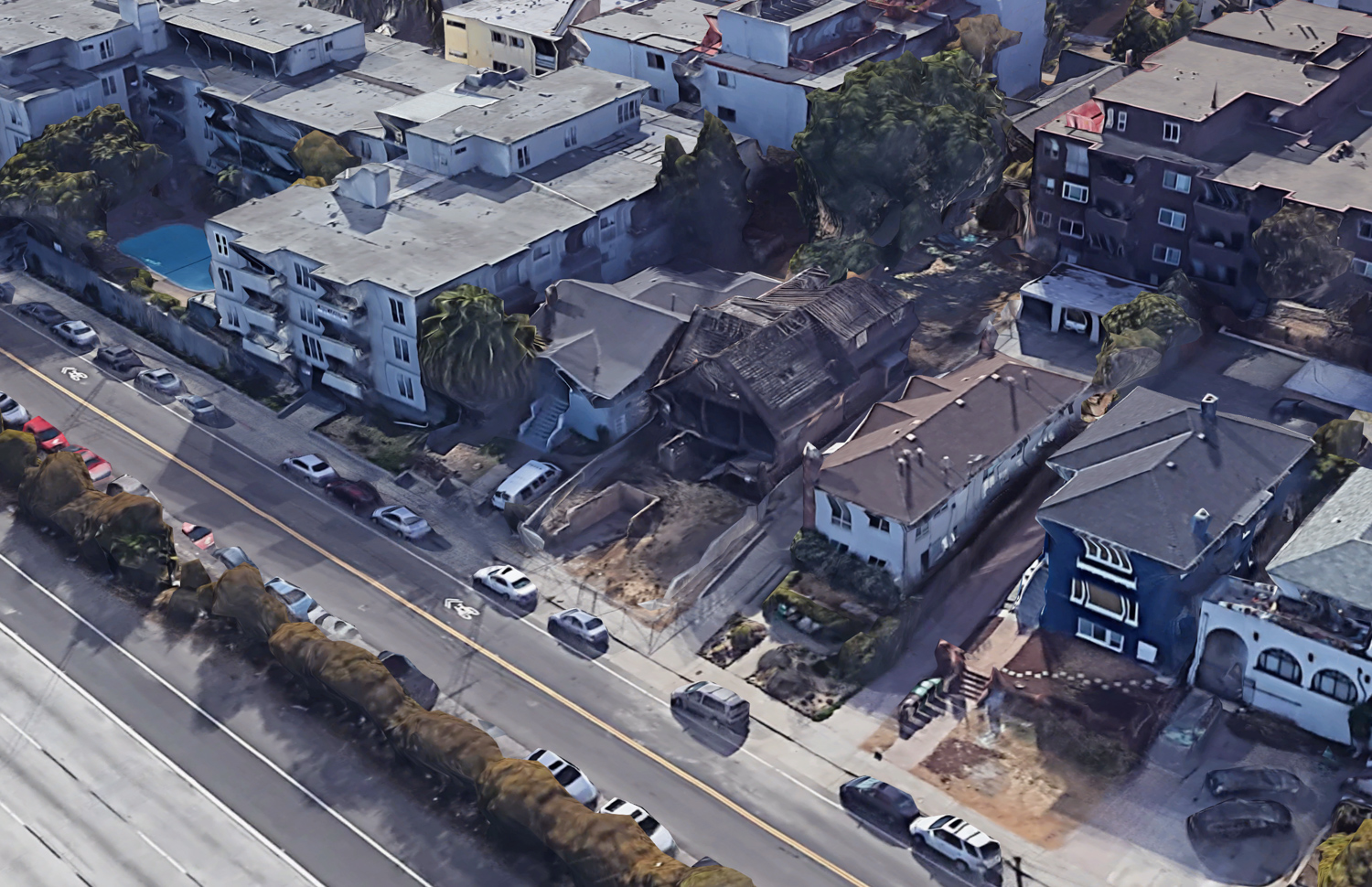 The process is expected to cost $300,000 for completion. California-based Ziprent, a property management firm, are listed as the project owners.

The site is just four blocks from the Pergola at Lake Merritt, with Downtown Oakland on the park’s opposite side. The area is serviced by AC Transit’s 57 bus. A pedestrian bridge for crossing the I-580 is just one block away.

Be the first to comment on "Permits Filed to Expand 369 MacArthur Boulevard, Oakland"