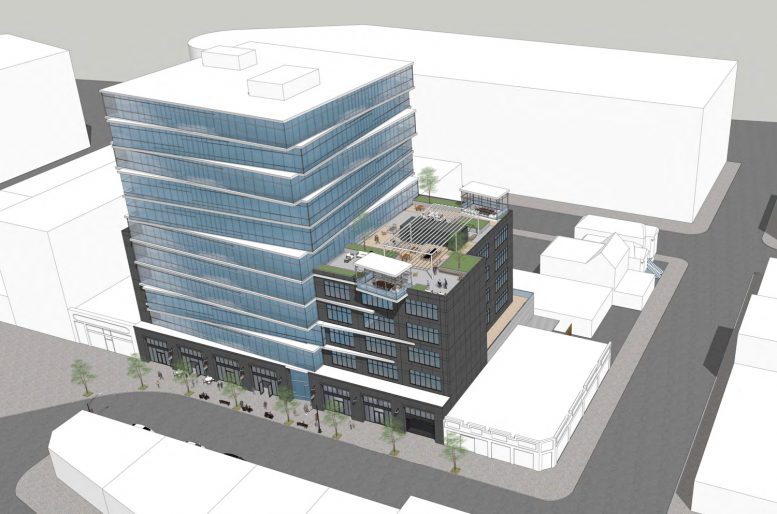 The Oakland City Planning Commission is scheduled to review plans for a twelve-story mixed-use office tower at 2424 Webster Street, Oakland. City documents show that the staff is expected to recommend project approval with conditions. Signature Development Group is behind the application. 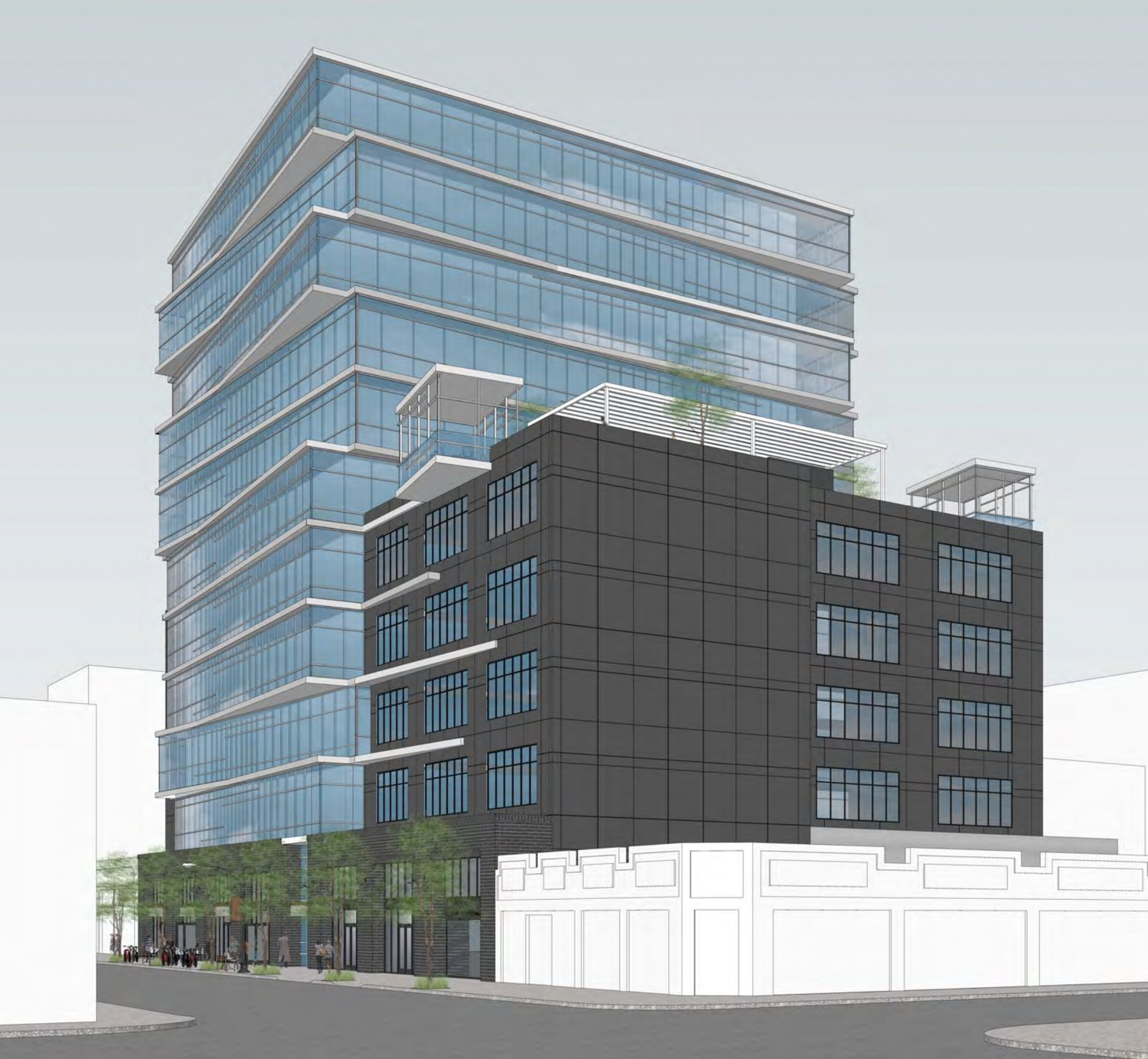 Flynn Architects is responsible for the design. Renderings show a curtain wall facade with floorplates twisting, half parallel with Webster Street, and the other half parallel with Broadway. For office worker amenities, rooftop decks will be afforded on the third, sixth, and seventh level. The largest deck includes seating, two unenclosed meeting spaces, and an outdoor cooking station on floor seven. Landscaping by Einwiller Kuehl consists of a variety of colorful and drought-resistant plants. 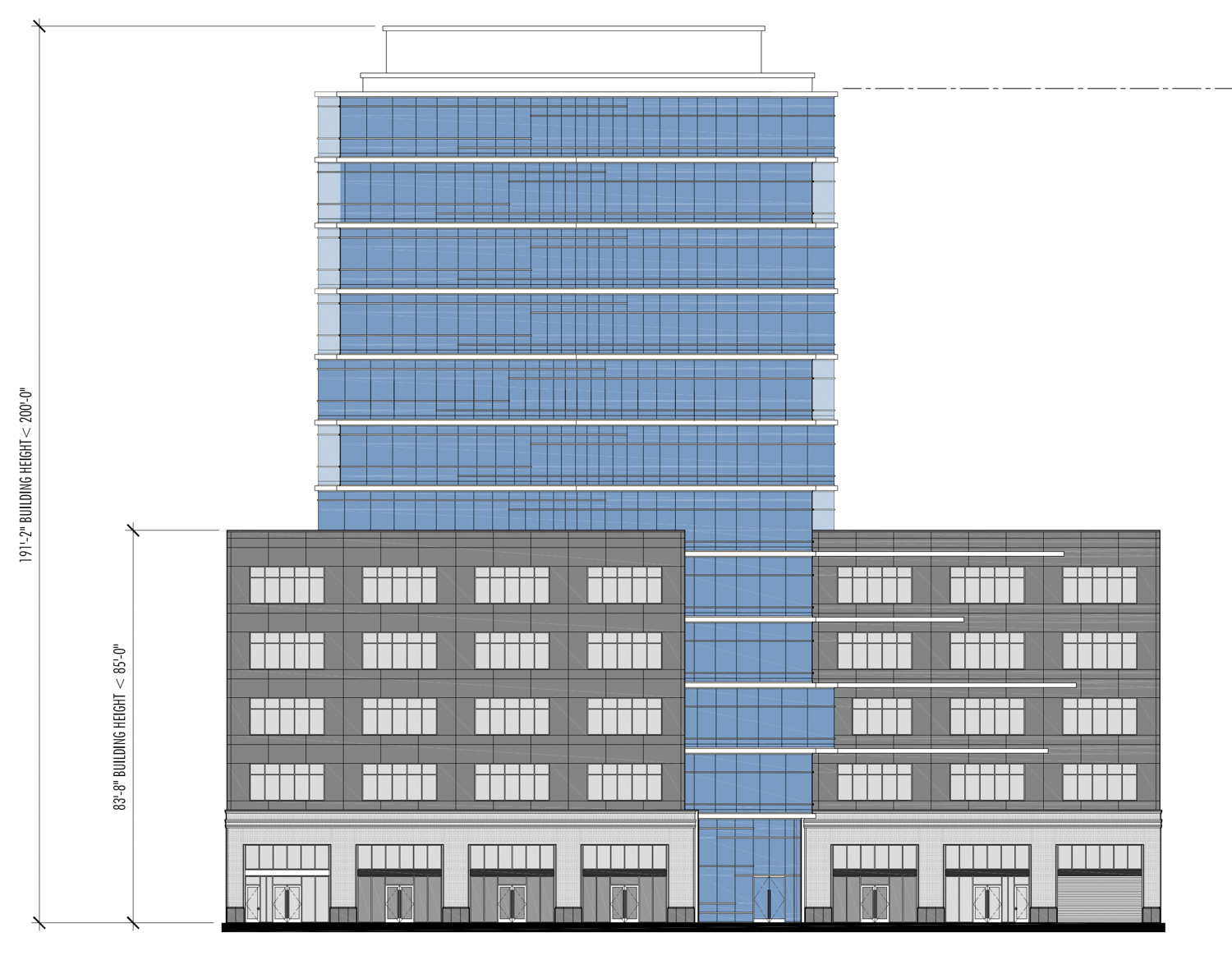 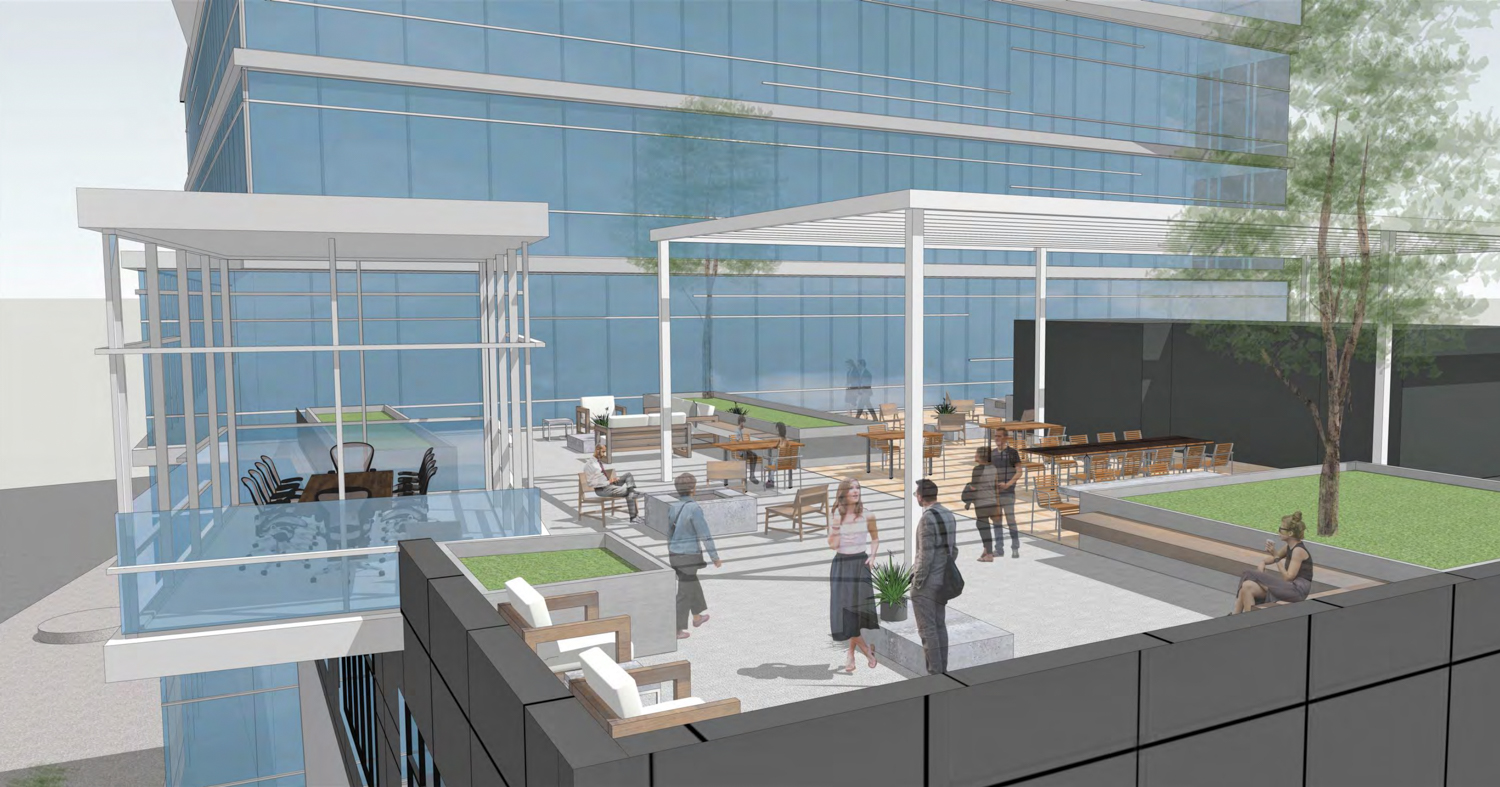 The building is in the Northgate-Waverly neighborhood. The neighborhood is packed with restaurants catering between Downtown Oakland and Pill Hill. Its eastern-most edge reaches Lake Merritt, Oakland’s central urban park and crowning jewel. 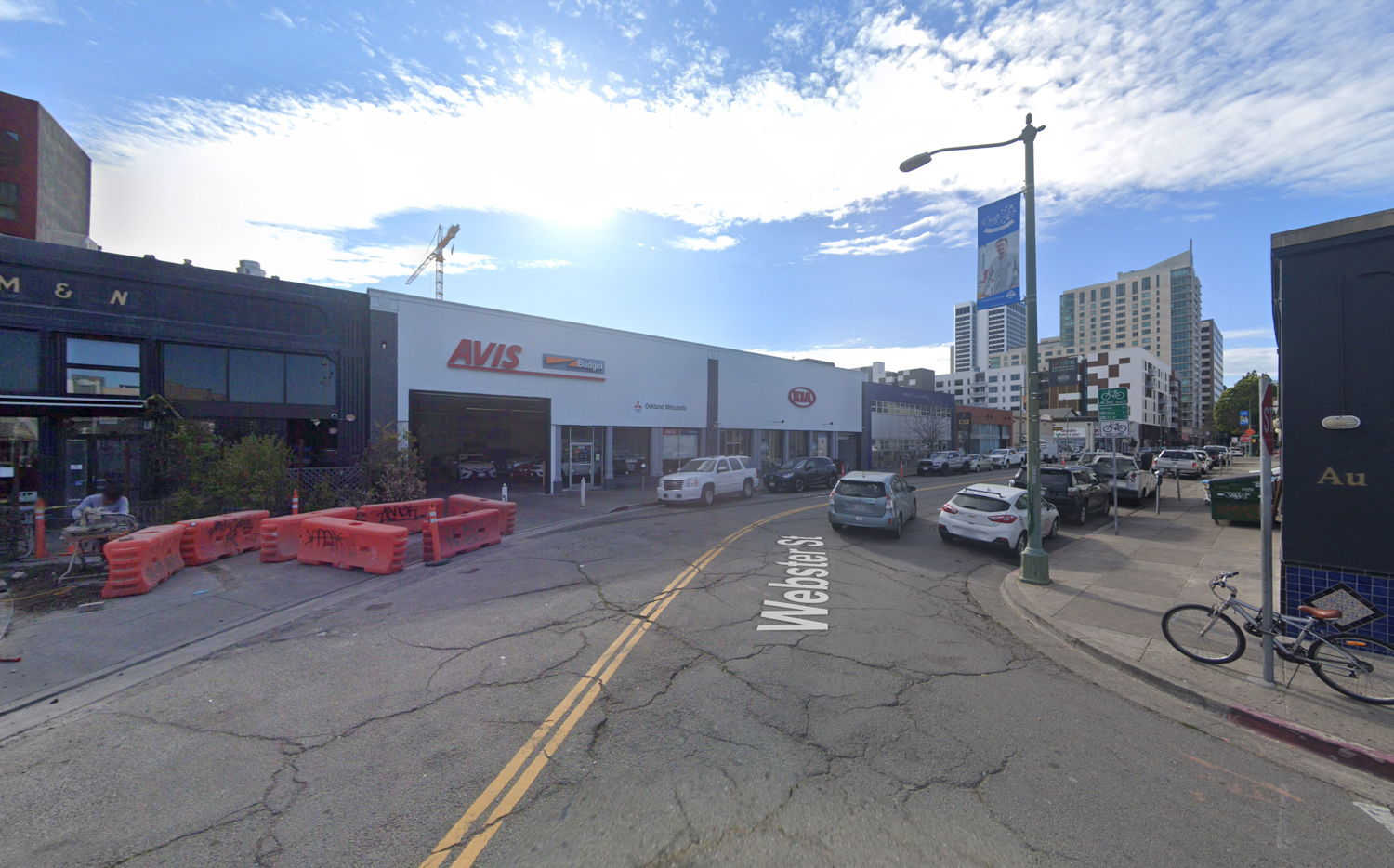 While the proposal is progressing toward full approval by the city council, an estimated date for groundbreaking remains to be announced.

Be the first to comment on "Staff Recommends Approval for 2424 Webster Street, Northgate-Waverly Oakland"