The developer Urban Catalyst has purchased the lots required to build a 184-unit residential project at 486-498 West San Carlos Street in Downtown West, San Jose, and inside the Diridon Station Area Plan. The project will provide new housing right near the existing transit station, of which nine will be sold as affordable for very low-income residents.

The Bay Area News Group report George Avalos reports that the parcel was purchased by UC Madera Owner, the Urban Catalyst-affiliate, in late December for a total of $10.2 million. Earlier city documents show Forbrich Properties LLC as the property owner. The development will be directly across from developer’s proposal at 470 West San Carlos Street, a 169-unit residential care facility. 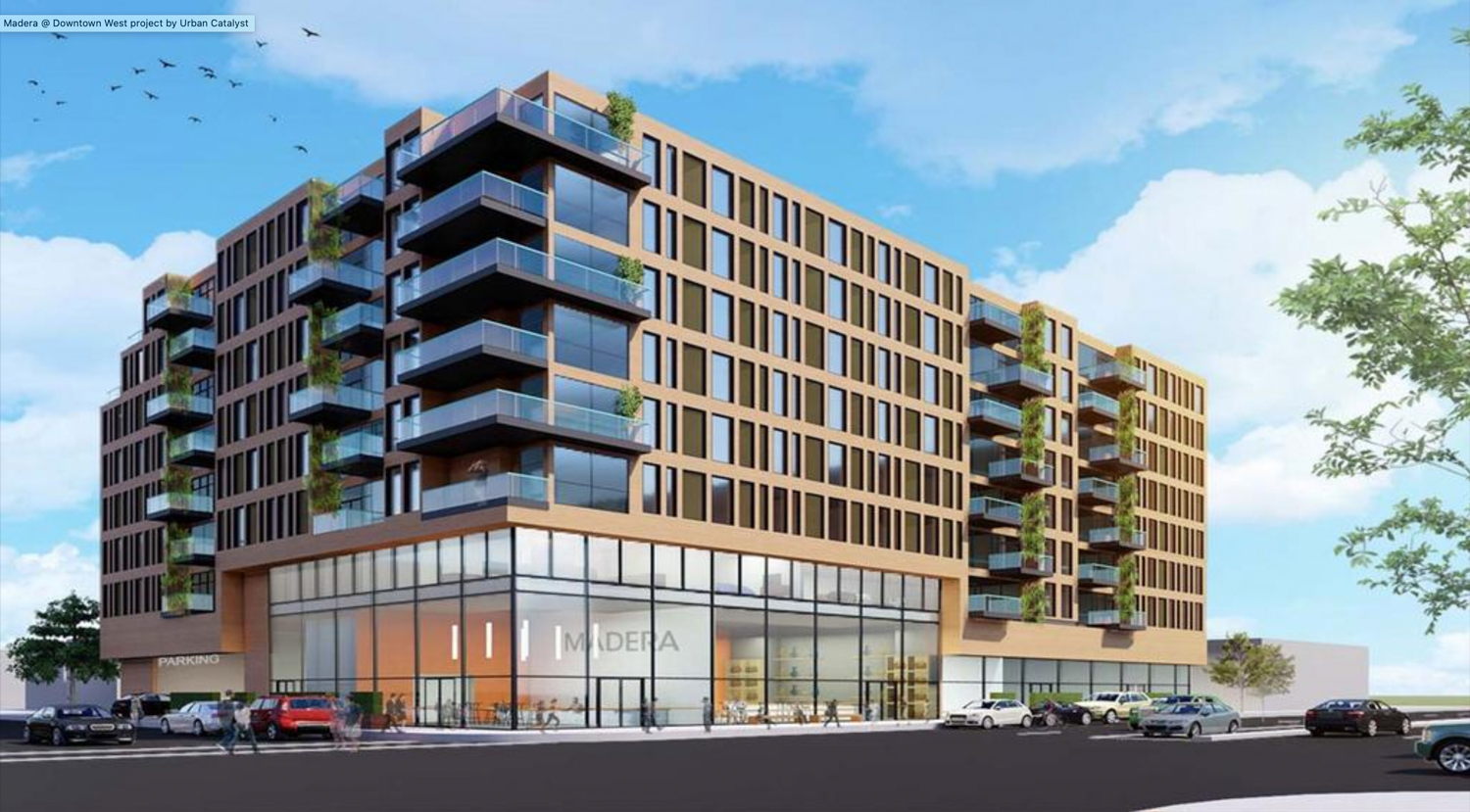 The eight-story building will produce 184 residential units, ranging from studios to five-bedrooms. The most recent design shows an articulated facade with vertical white panels of aluminum and a curtain wall feature corner between West San Carlos and Gifford Avenue. Aedis Architects is responsible for the design.

In a public statement, the principal architect, Thang Do, stated, “It’s great to partner with the Urban Catalyst team to continue pushing the envelope on making this center of Silicon Valley a vibrant and interesting urban environment.” We went on to say, “Downtown San Jose shows so much promise, and we have the opportunity to contribute to that effort.” 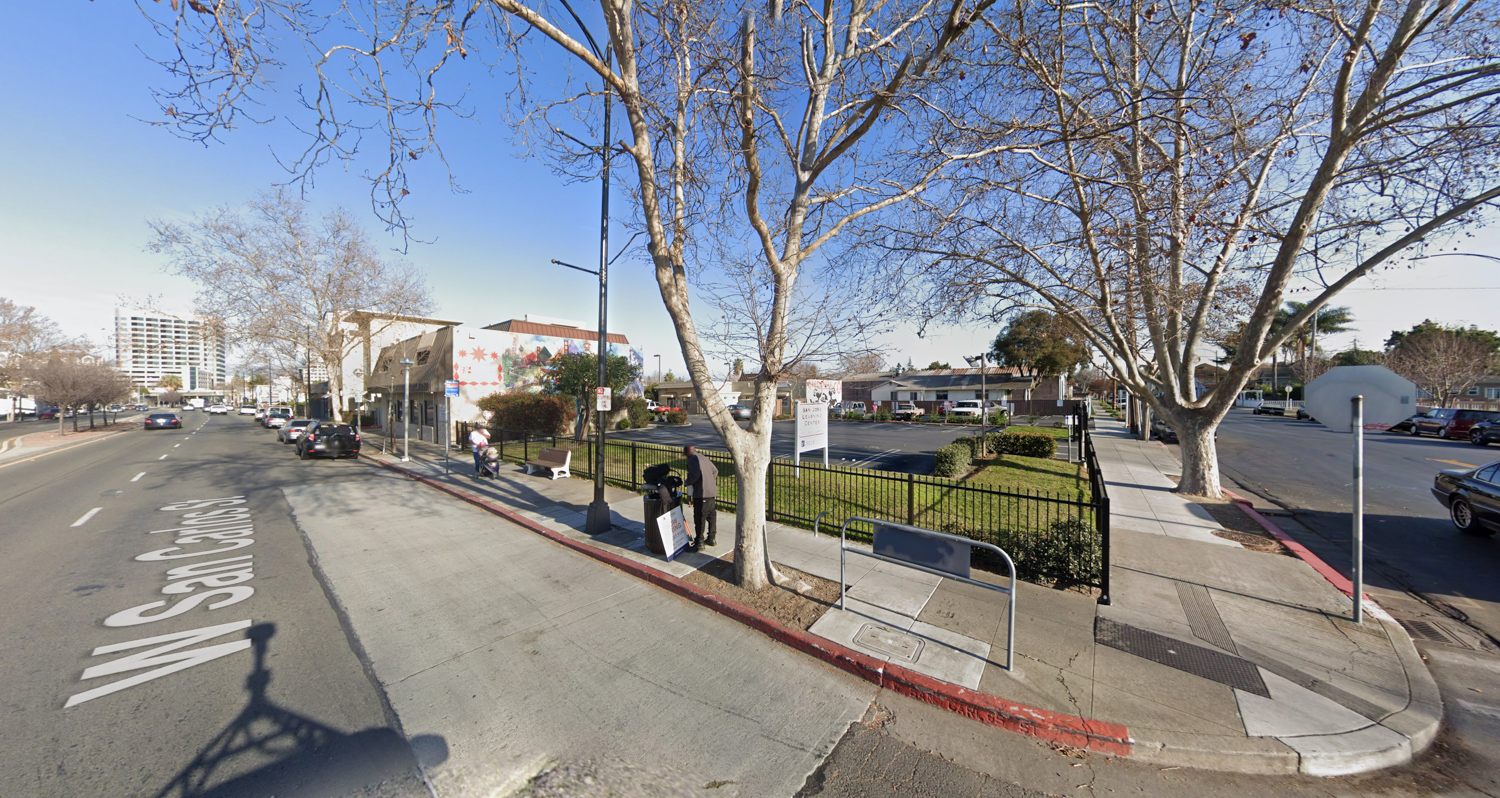 The parcel in its current condition is mostly composed of surface parking, with a small commercial structure containing an education center. The surrounding area has a mix of industrial functions, townhouses, and other significant residential developments.

Development permits are still under review by the city document, with no estimated date for groundbreaking or completion announced.