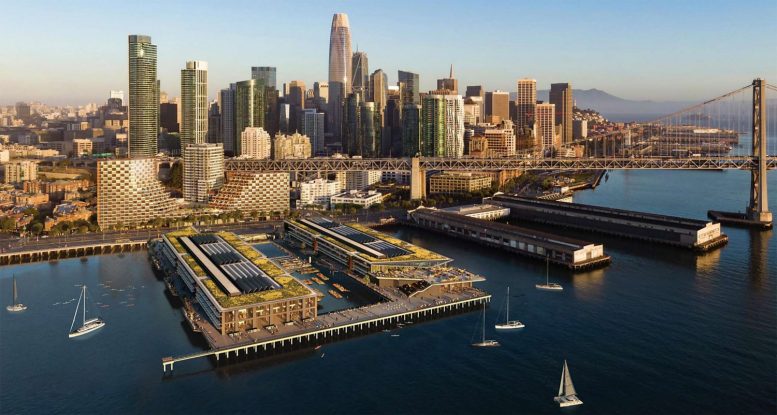 Piers 30-32 redevelopment with Seawall Lot 330 Housing visible in the center of the image, rendering by Steelblue for Strada Investment Group

The San Francisco Port Commission has paved the path for Strada Investment Group and Trammell Crow to develop Piers 30-32 in SoMa, San Francisco. The Port commission granted of right for exclusive negotiating to the joint development team and gave a four-month window for them to drop the project without a fee. The development is expected to raise $1.18 billion in private investment for construction, which excludes the cost of funding for the 150-unit affordable residential building.

The commission’s meeting revealed a detailed schedule for the project. The agenda starts with the developer formation documents this month. The team is expected to submit regulatory approval plans by June, publish a draft EIR between April to November of 2024, and receive board approval between February and August of 2025. If the schedule is met, construction can start in 2025 and finish within the decade.

In this early stage, the details are expected to evolve based on community feedback, among other factors. For now, the project is expected to build 850 units, 376,000 square feet of office space, spend $369 million on waterfront infrastructure, and provide a new recreational swimming pool. Construction would extend from Piers 30 and 32 to the adjacent land parcel dubbed Seawall Lot 330. The residential towers are expected to rise to 150 feet. 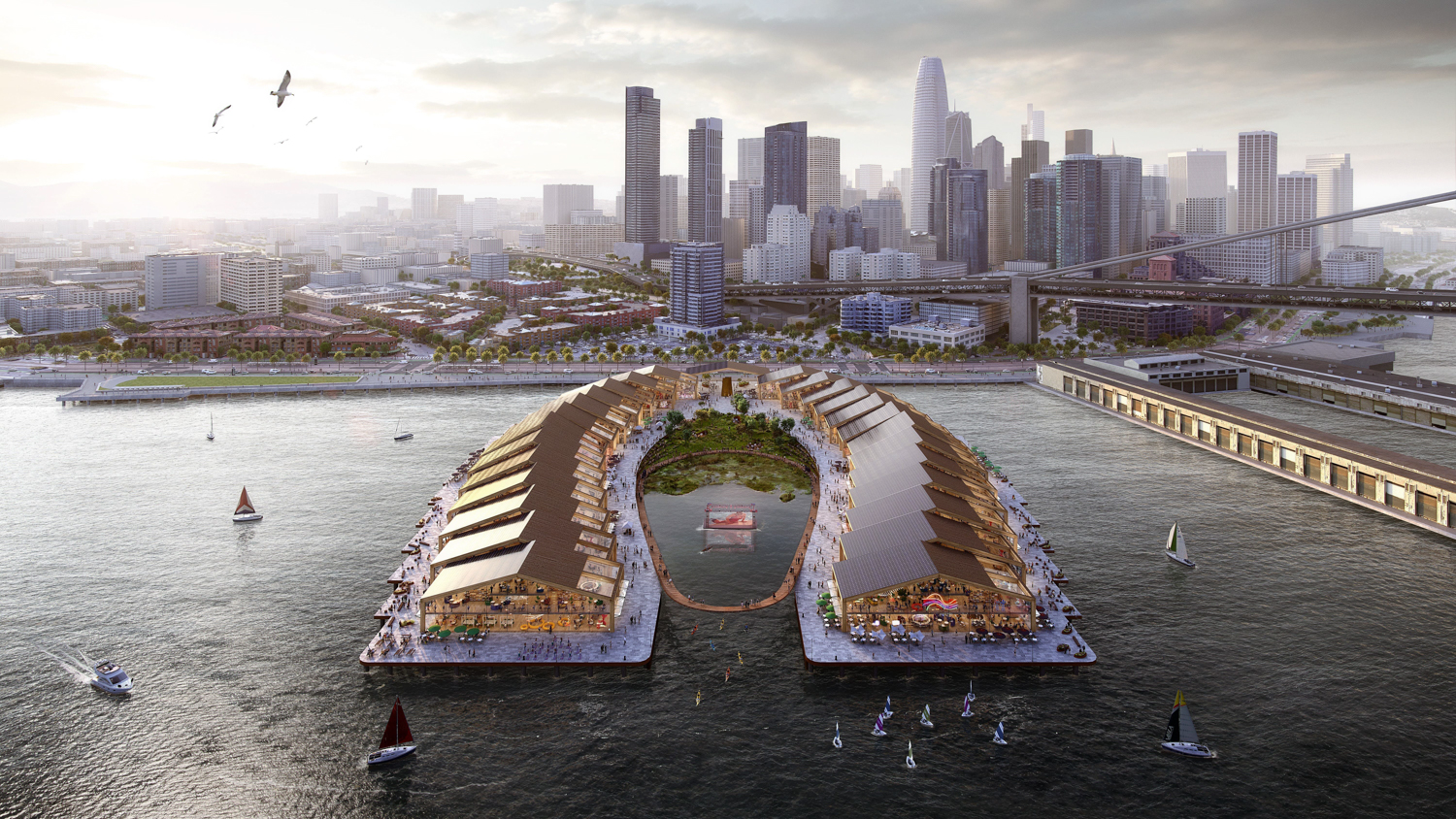 The site has seen many ideas in the past. Another submission in 2020 for Pier 30-32 was the winged design by the well-known architecture firm Heatherwick Studio. Earlier last decade, the Warriors had hoped to build their new arena at the location but have since opted for their current home in Mission Bay.

The project would reinvent what is currently a waterfront parking lot used as a temporary navigation center for people experiencing homelessness. Supervisor Matt Haney makes pains to assure the public that the navigation center is temporarily set up at the location and can move to maintain operations. The pier has not had a permanent use on-site throughout the 21st century.

Be the first to comment on "Path Forward for Piers 30-32, SoMa, San Francisco"