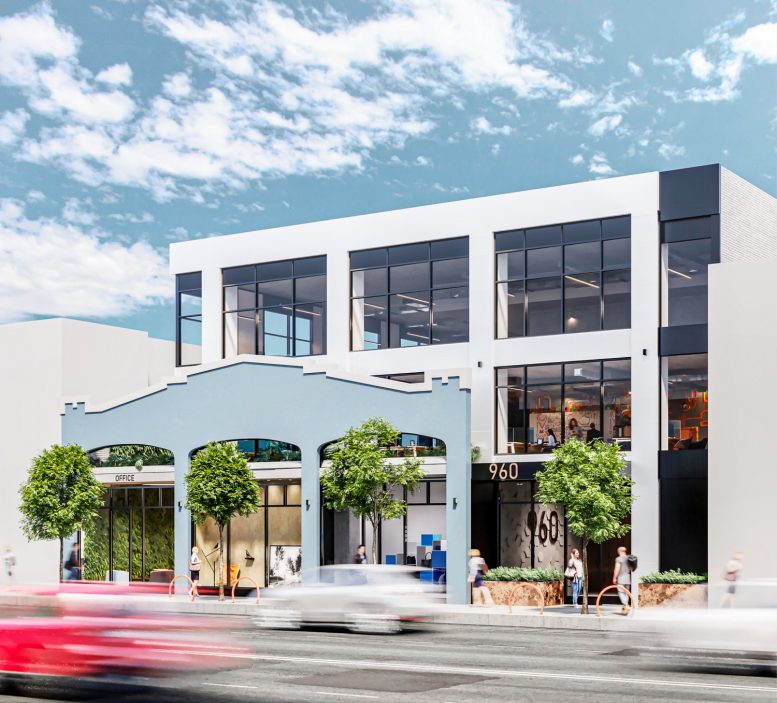 New building permits have been filed for a multi-purpose adaptive reuse of a commercial building at 952-960 Howard Street in SoMa, San Francisco. The development more than doubles the built area on-site while shifting the building use from primarily industrial to primarily offices. Oakland-based oWow is the project developer and property owner.

The development will expand the 14,360 sq ft single-story structure into a forty-foot three level building spanning 29,640 square feet. Their plans will contain 18,540 square feet of offices, 940 square feet for a retail space, and 5,180 square feet for light industrial use. A 475 square foot light well and courtyard will be revamped on the ground floor.

oWow Design is the proposal architect. 960 Howard Street’s existing masonry facade will be retained and integrated beside a modern plaster-covered infill. The building will contrast the historic front painted pale blue with white and dark greys. 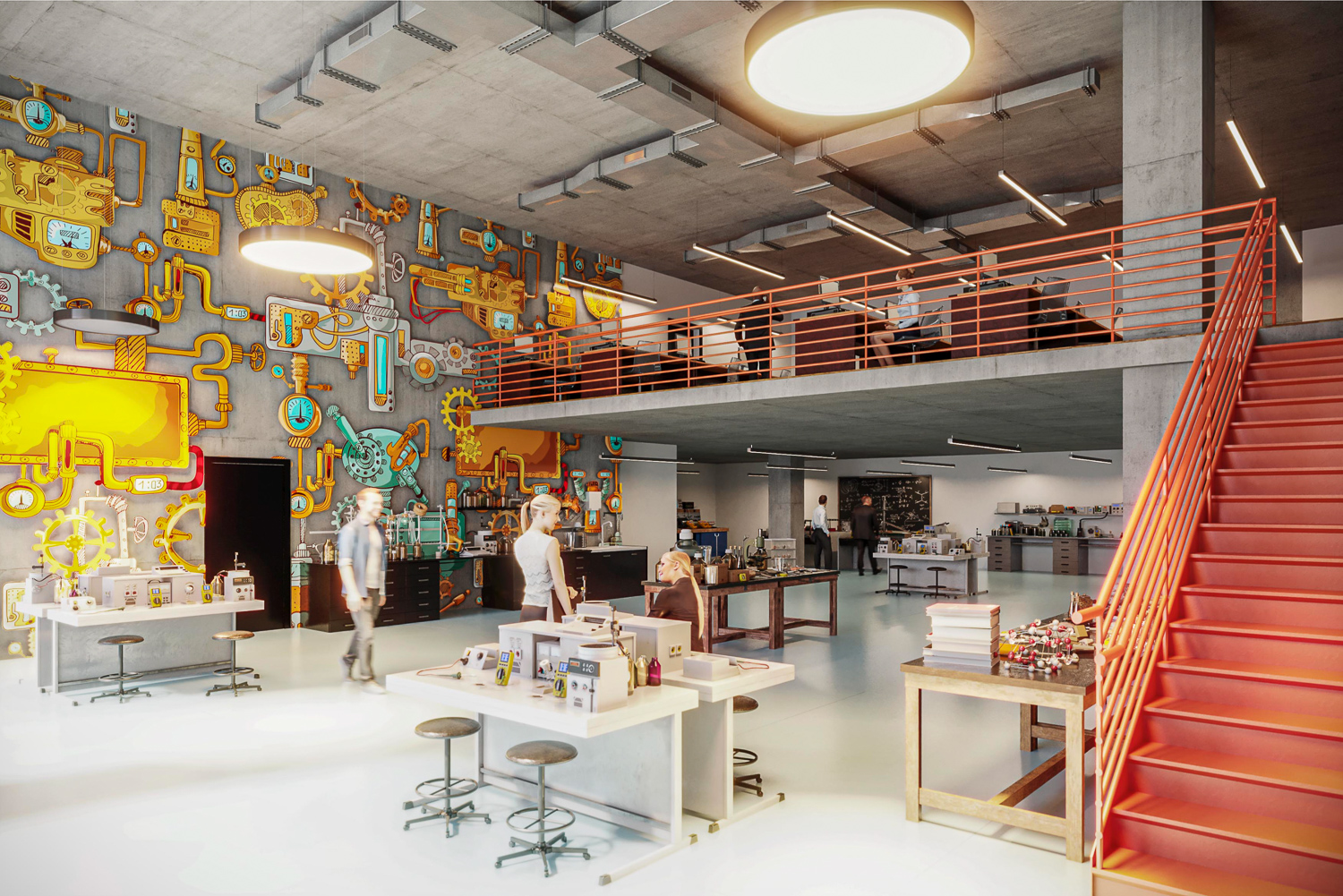 The property is located between 5th and 6th Street, just six minutes on foot from the Powell Street BART Station and nine minutes from the Yerba Buena Gardens. Construction is expected to cost just shy of a million dollars.

Be the first to comment on "Permits Filed for 952-960 Howard Street, SoMa, San Francisco"