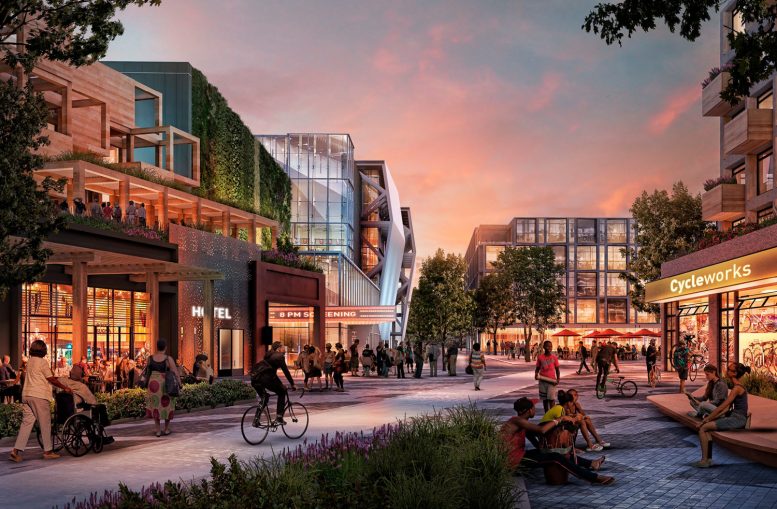 The City Council of Mountain View has approved Google’s request for the right to build for over a million square feet of net new office space, an important component in the tech company’s North Bayshore development. The decision moves the massive project, including roughly seven thousand residential units with some low-income housing, closer to construction. Council approval for the formal master plan is expected to be received later this Spring. 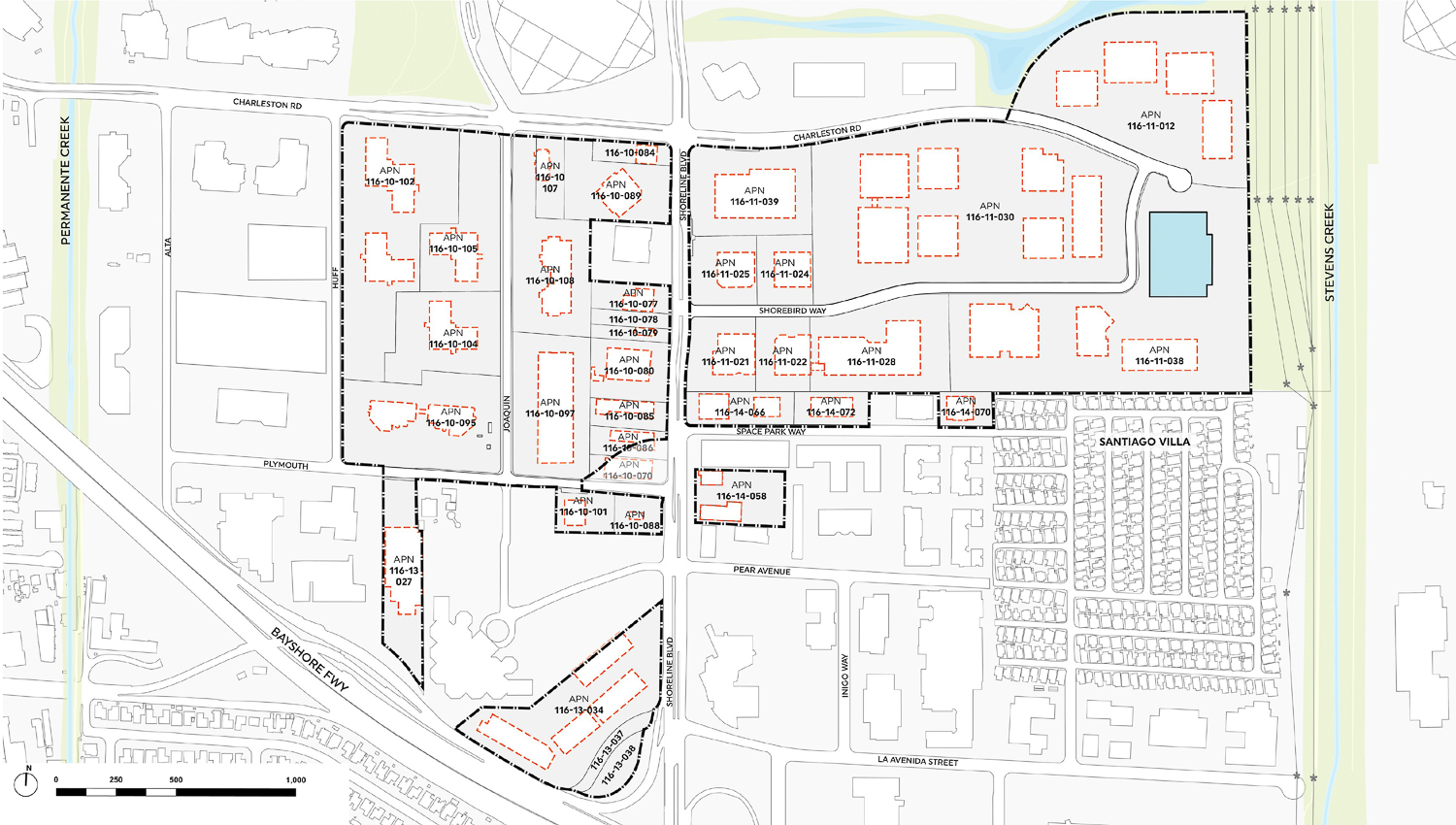 Google’s North Bayshore masterplan covers over 120 acres near the waterfront with numerous mixed-use buildings along new public and private streets. The development will result in as many seven thousand new apartments, 1.4 million square feet of public parks / open space, 265,000 square feet of ground-floor retail, and now over three million square feet of office space. Twenty percent of the housing, or 1,400 units if fully built, will be sold as affordable housing. 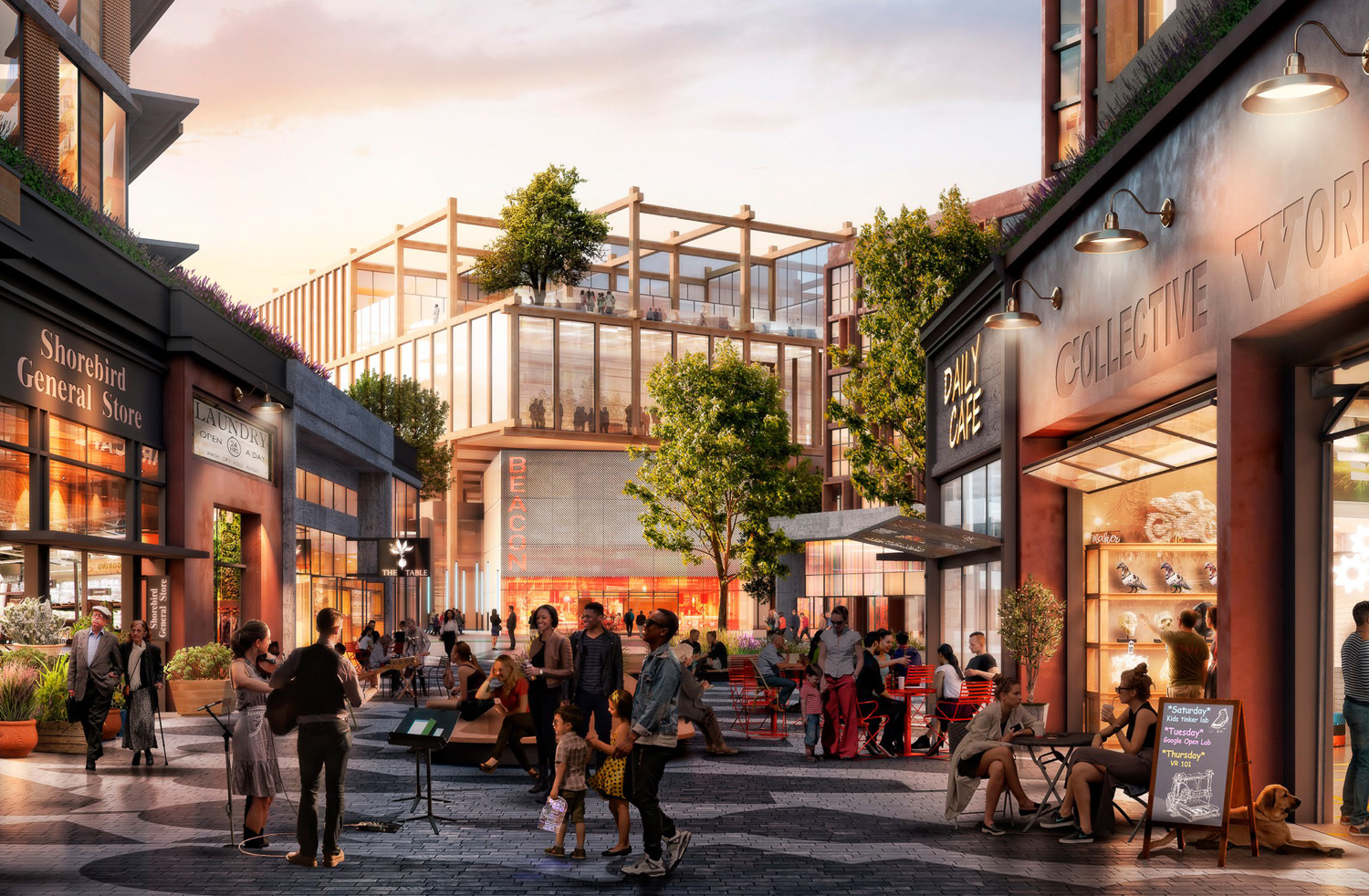 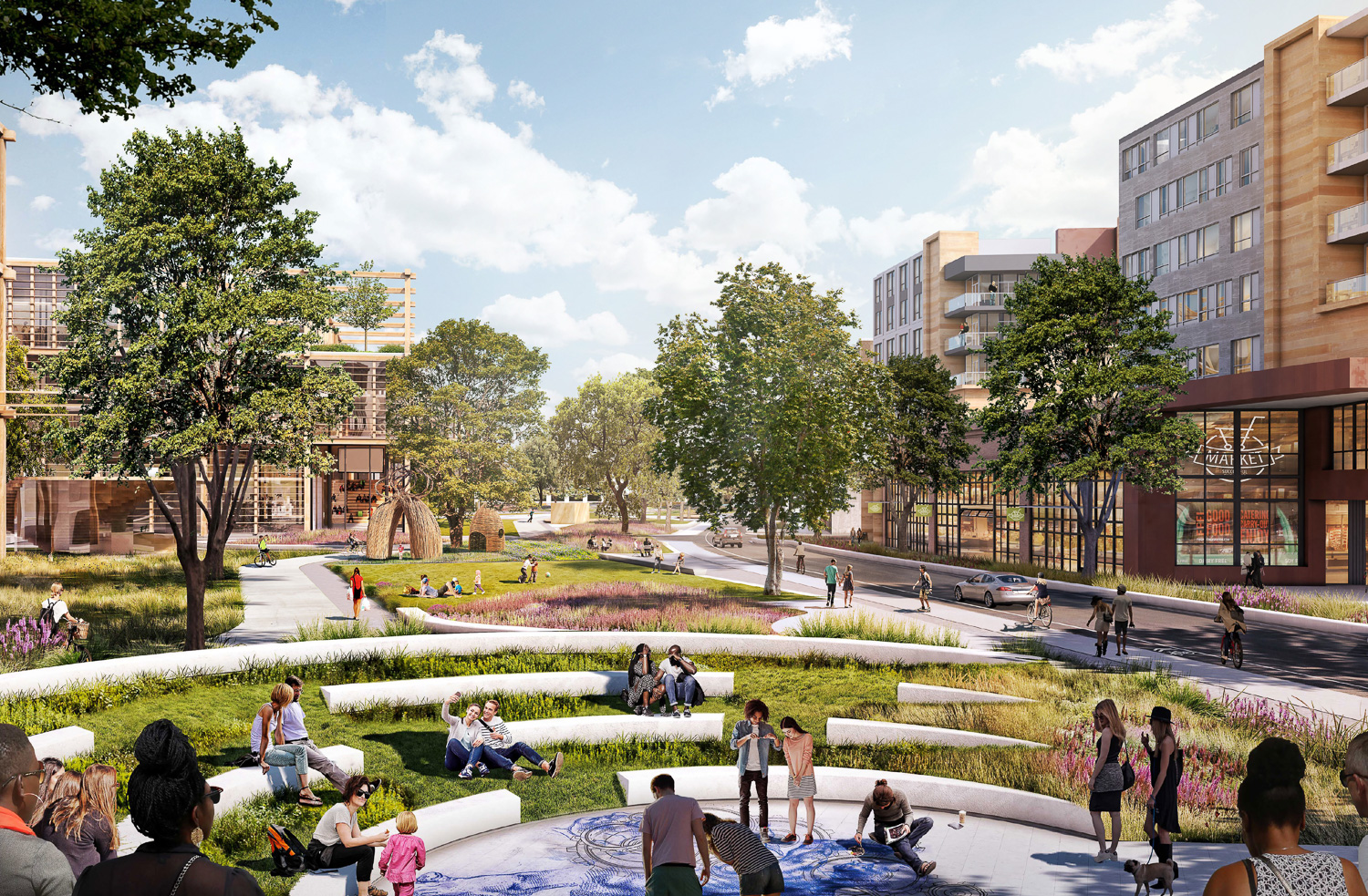 Each office building is expected to receive LEED Platinum certification once complete, with power from 100% renewable energy sources. Many of the structures will use cross-laminated timber construction with solar panel-topped roofs and electric car charging stations. 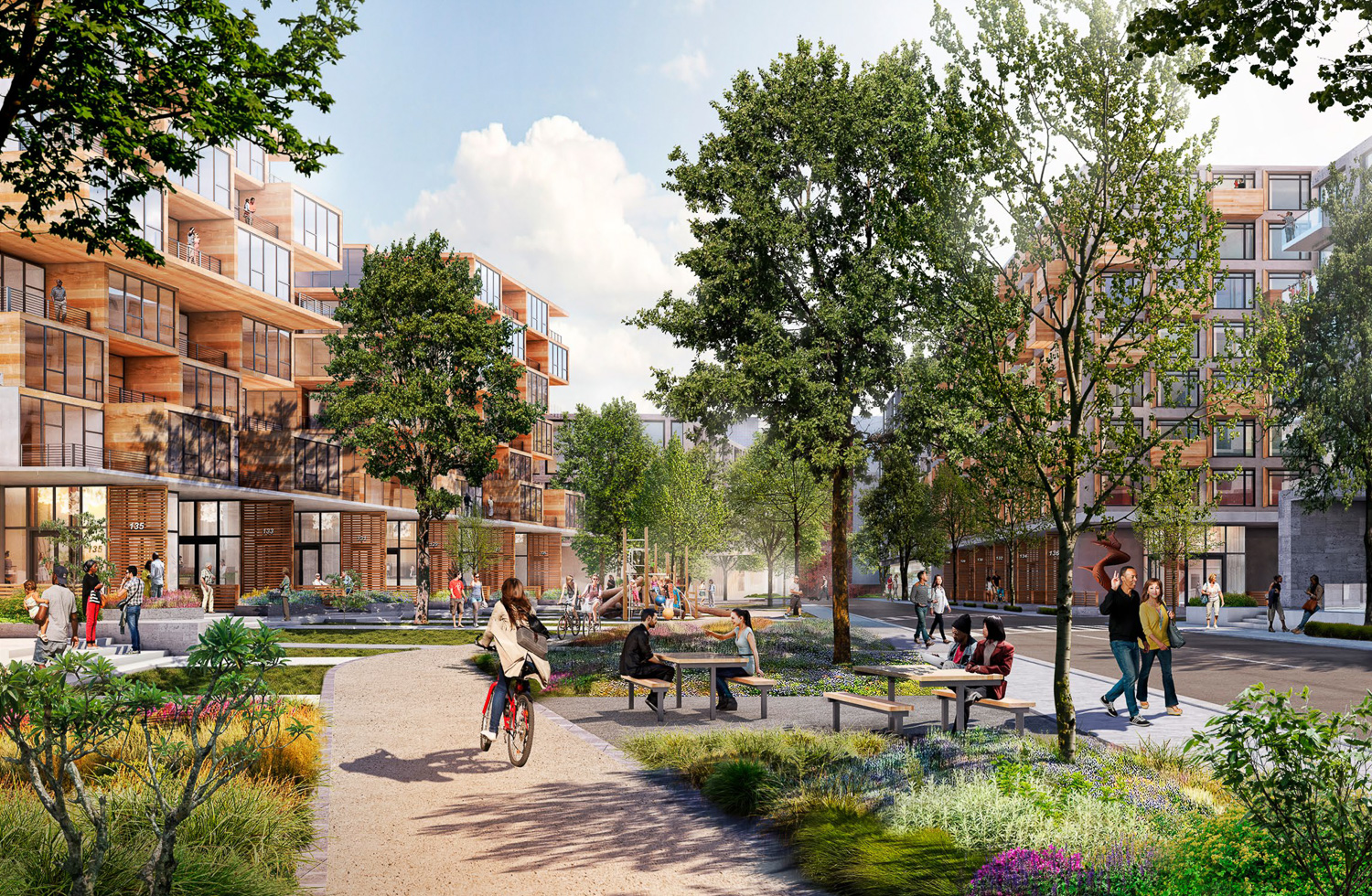 Google submitted the informal application for the master plan to create the North Bayshore neighborhood in February of 2021. As mentioned in the first paragraph, it is expected to receive a vote later this year. The proposal is the second-largest residential project in the Bay Area, rivaled only by the roughly eight thousand unit Treasure Island redevelopment.

Construction is expected to begin by 2023.