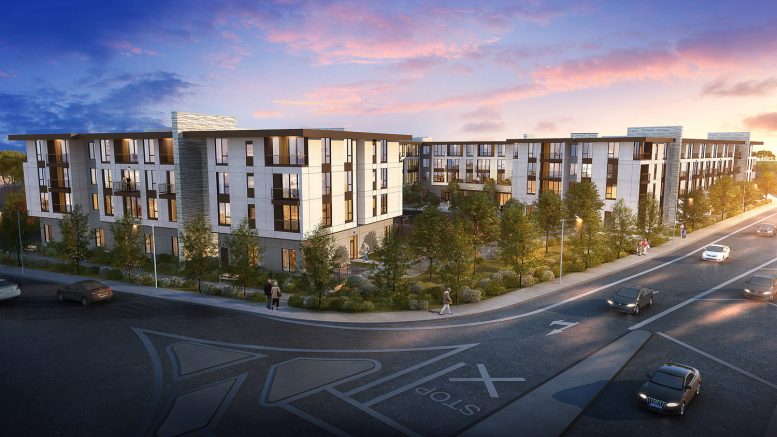 New planning permits are under review for a four-story senior living project at 3315 Almaden Expressway in South San Jose. The project will provide new residential space in a relatively retail-rich corner of several car-oriented neighborhoods. The project is planned to be immediately adjacent to the Almaden Expressway, which merges with Route 87 to cut through Downtown San Jose. Columbia Pacific Advisors is listed as the project sponsor. 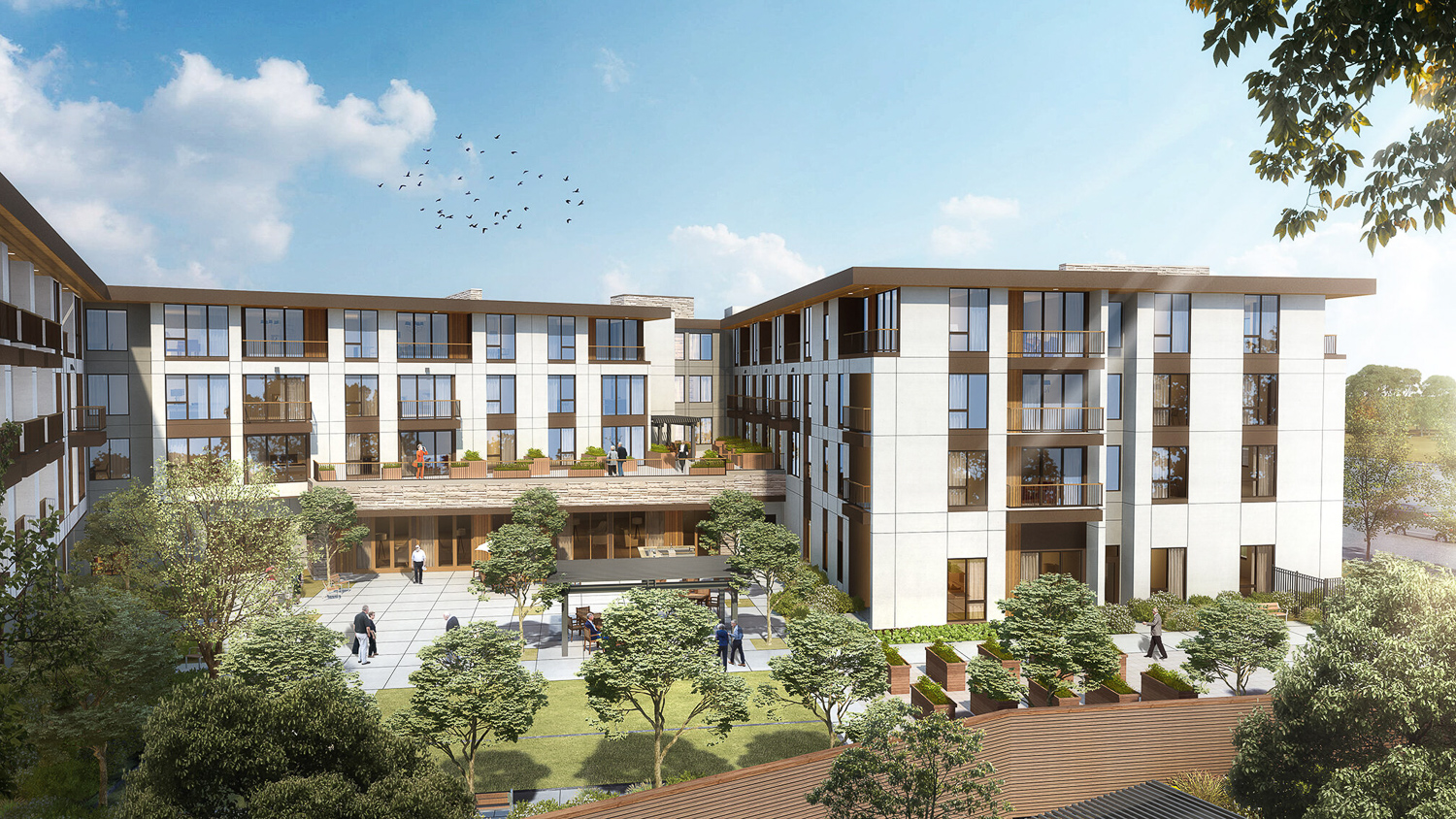 The 45-foot structure will yield 195,840 square feet, producing 195 bedrooms for residents. Of this space, 29 units will be for memory care, and 166 will offer assisted living. The facility will employ roughly 92 people spread across three shifts. There will be parking on-site for 115 vehicles, four motorcycles, and just six long-term parking spaces for bicycles. 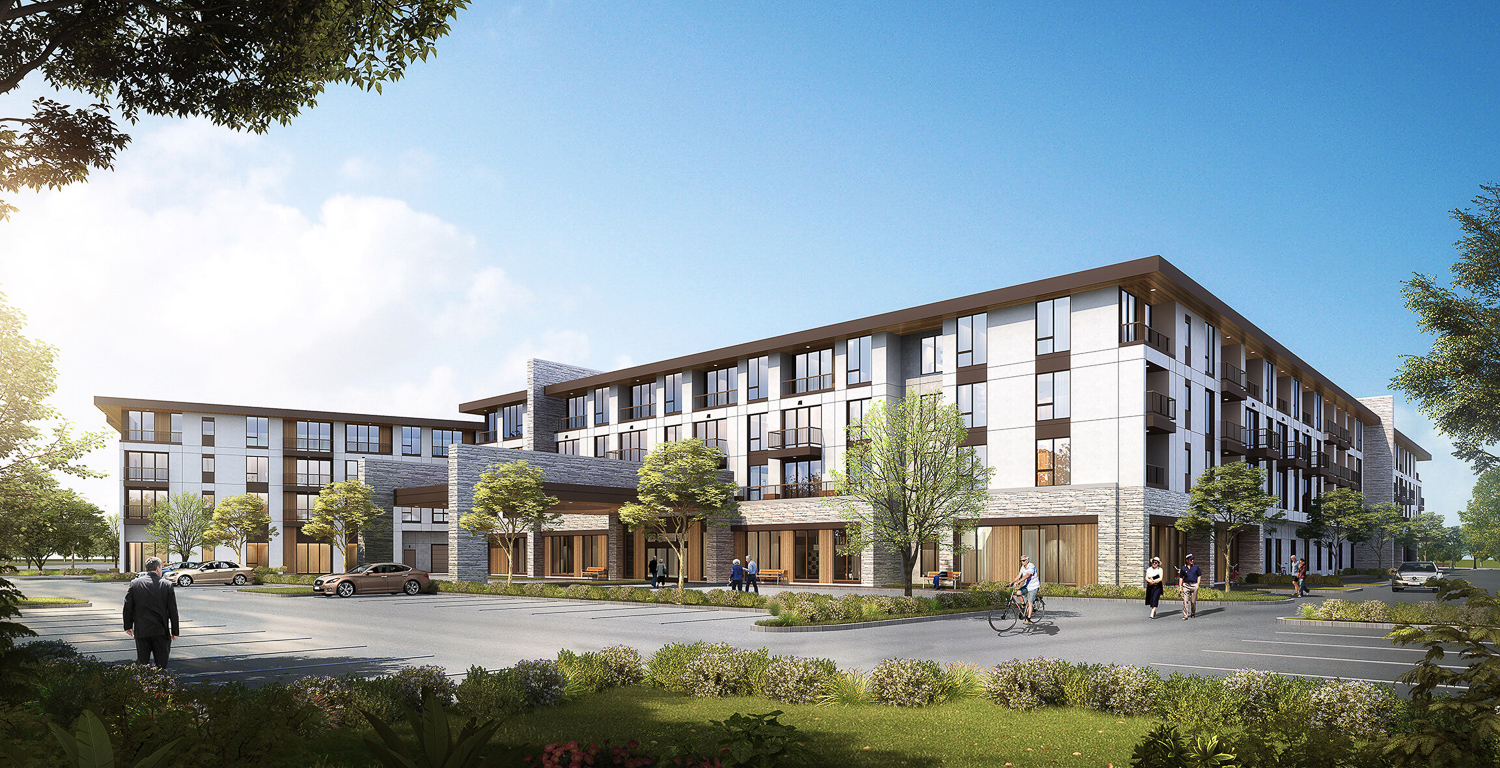 Urbal Architecture is the project architect. The firm’s name is a portmanteau of ‘urban’ and ‘rural,’ a mantra that carries through their intent of 3315 Almaden. Describing the project, the firm shares, “this senior housing project celebrates the Mediterranean climate with expansive landscaping and courtyard to provide a variety of spaces.” With a style that reflects Napa Valley architecture, their “goal is to provide an abundance of private and shared spaces that promote well being for each type of resident.” 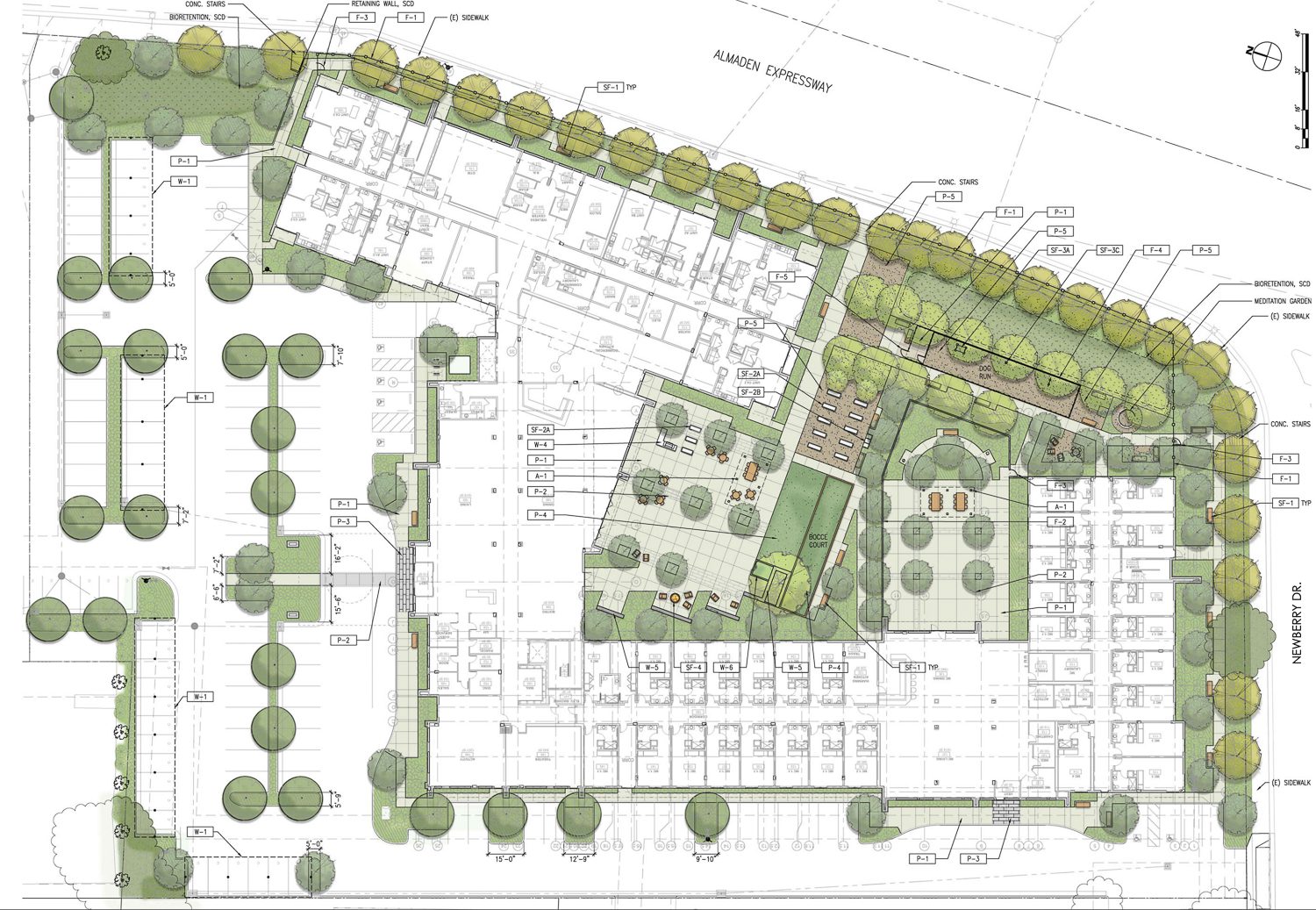 Construction is expected to start in August this year and take approximately 18 months to be finished as early as April 2023. Roughly 10,200 cubic yards of earth will be removed. The building is expected to receive LEED Gold or Platinum certification. 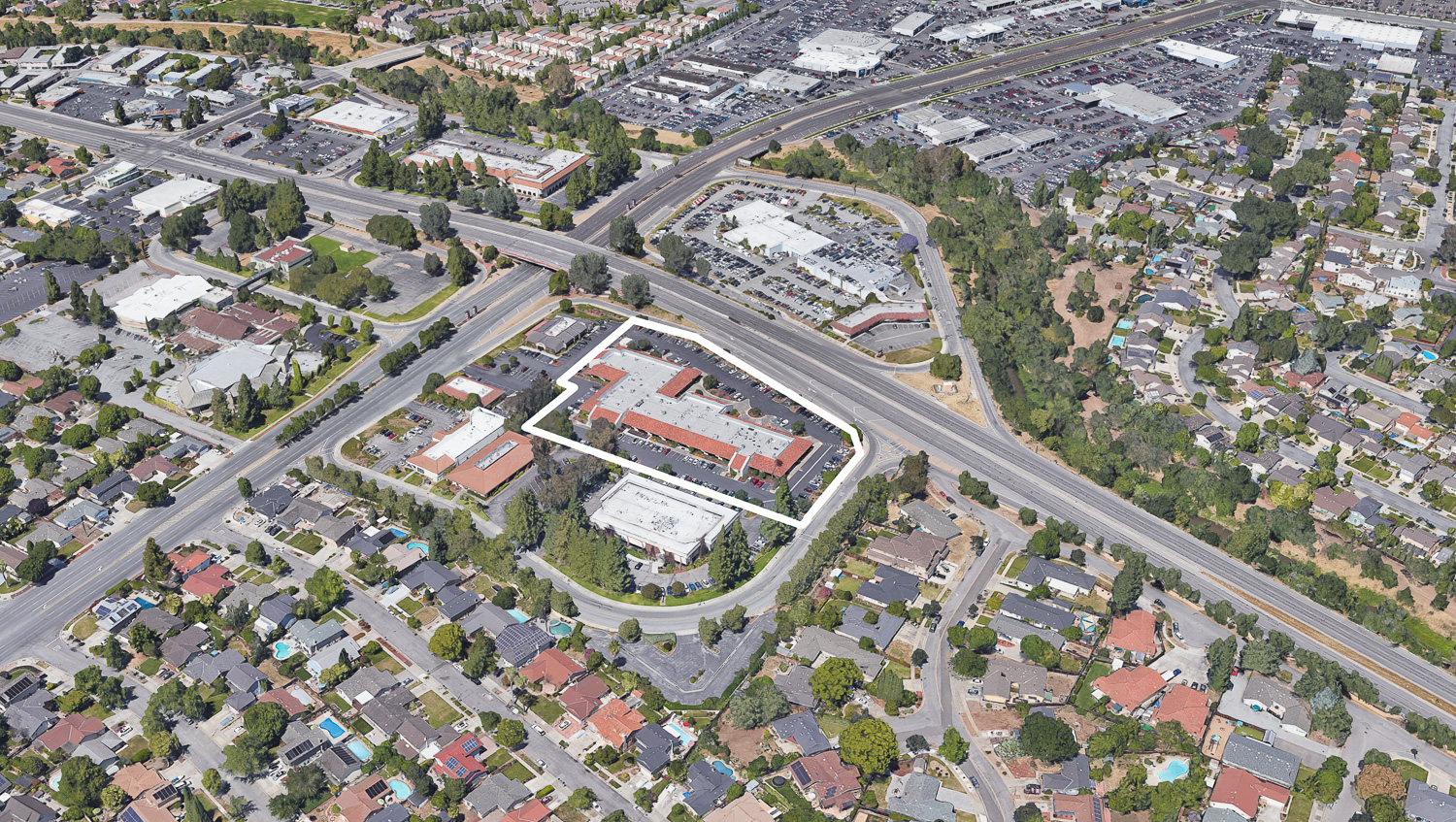 The property is a 36-minute commute from downtown San Jose via the 64A bus or 11 minutes by car.

Be the first to comment on "Renderings Revealed for 3315 Almaden Expressway Senior Living, South San Jose"