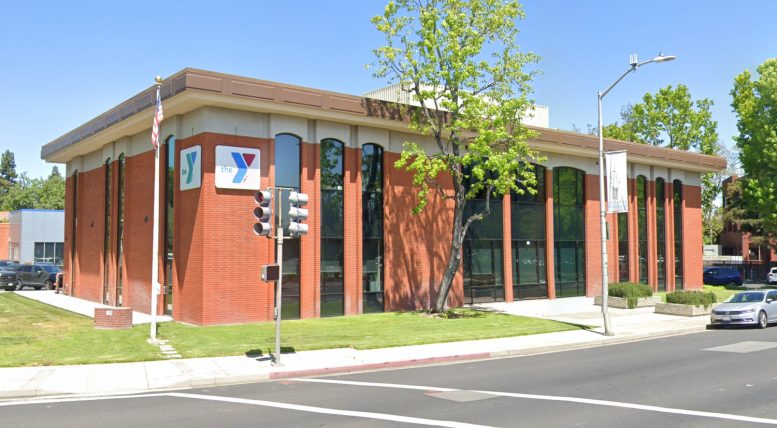 Pre-application permits have been filed for a new six-story 100% affordable housing complex at 80 Saratoga Avenue in Santa Clara. The proposal features 209 new residential units with parking. The Silicon Valley YMCA is listed as the project applicant. Senate Bill 35 will be used to speed up the review process thanks to the proximity to a major transit stop.

The construction will produce five levels of Type III over a Type-1 concrete podium. The structure will wrap around a courtyard with structure parking for 90 vehicles. An additional 15 spaces will be included with surface parking onsite. Residents will be near a plethora of retail options, with markets, restaurants, and department stores within walking distance. 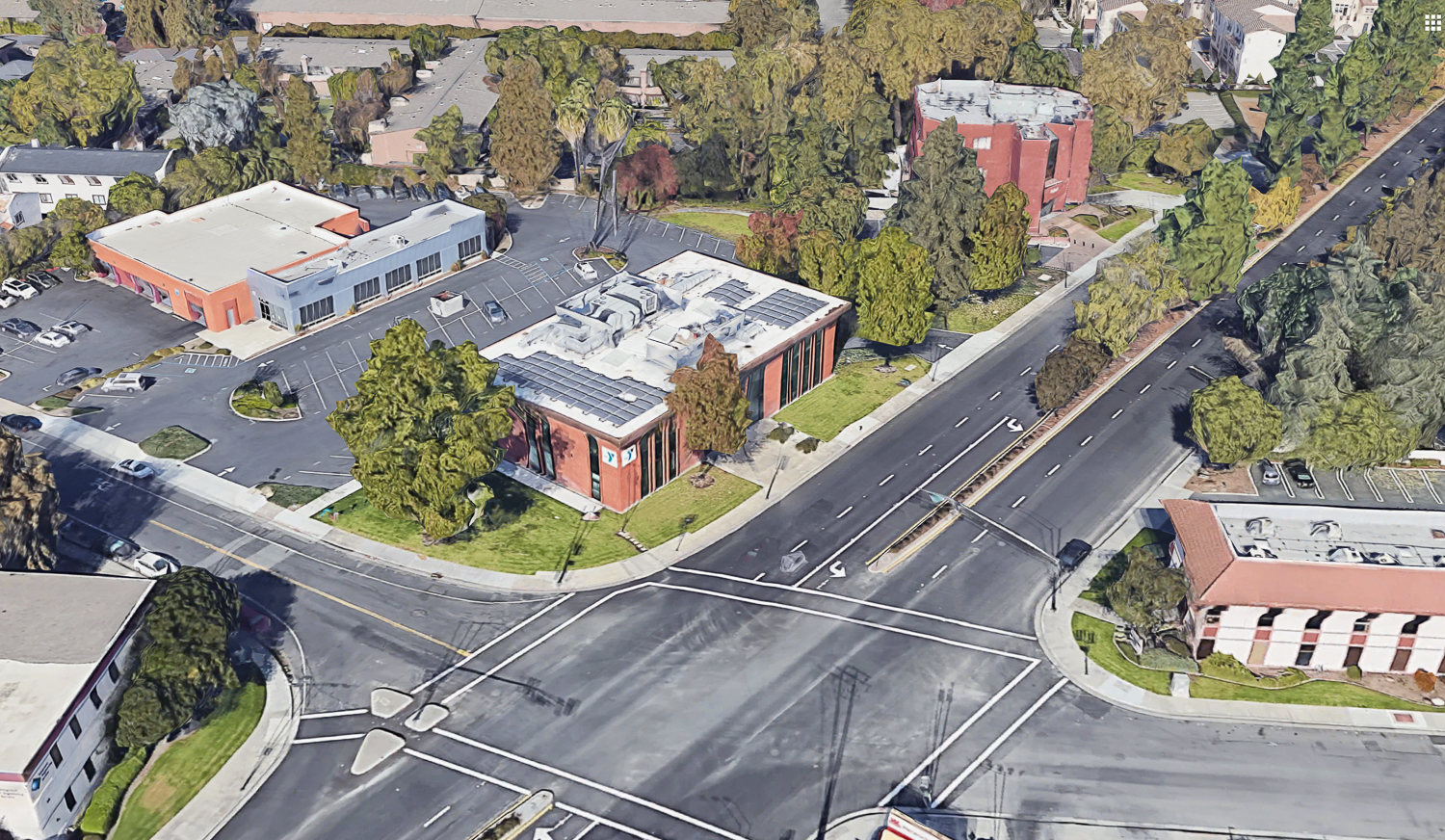 City records show a 2019 proposal to add 25 townhomes to the property while retaining the existing YMCA office building. The most recent application does not specify if the office building will be demolished or if construction will be on the site’s surface parking.

Be the first to comment on "Affordable Housing Proposed for 80 Saratoga Avenue, Santa Clara"