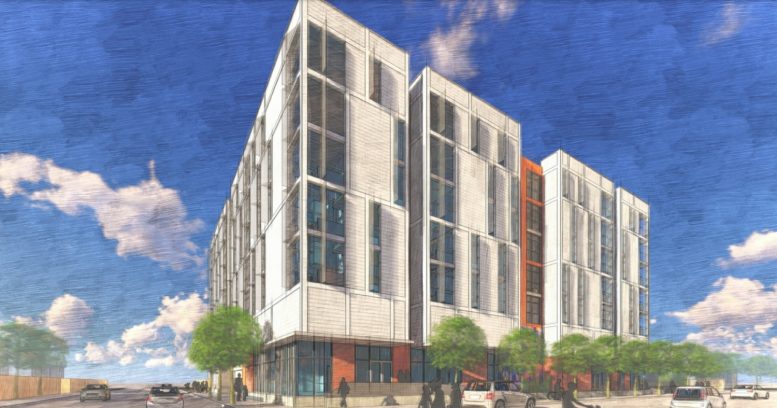 Development permits are under review for an affordable housing project at 797 South Almaden Avenue by Downtown San Jose in the Washington-Guadalupe neighborhood. The six-story project is being developed by the Berkeley-based Resource for Community Development organization, also known as RCD Housing.

According to reporting by George Avalos of the Bay Area News Group, the six-story building will produce 99 apartments and ground-level retail. Residences will range from affordable housing to permanent supportive housing. The information was found from a planning document shared with the reporter.

Rhoades Planning Group is assisting RCD Housing with the planning process. The development consulting firm has experience with urban planning, design, and working with the entitlement process for infill and affordable proposals. 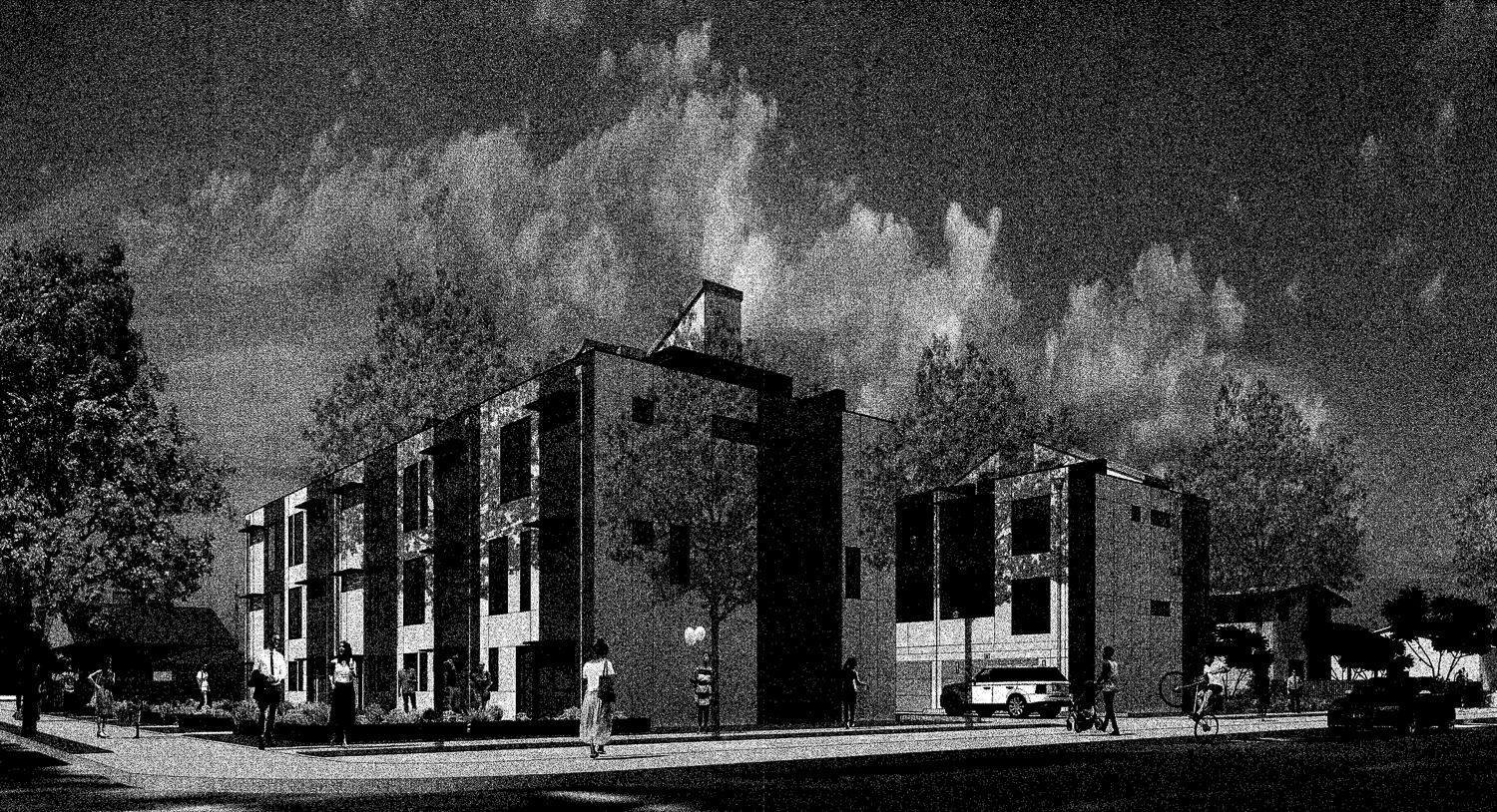 The proposal is significantly larger than early plans from Cupertino-based Starcon Corporation and Oakland-based Lowney Architecture for a ten-townhouse residential project. The low-density proposal was withdrawn in 2018. In 2004, plans were filed for a separate ten-unit single-family house proposal from the Wu Lucia Trust with design by San Jose-based T Square Consulting.

If approved, RCD Housing’s scheme will rise in the historic Chicano and Mexican-American neighborhood with primarily Spanish-speaking businesses. 797 South Almaden Avenue is located between its namesake street and Vine Street, two blocks from the Washington Elementary School. The retail-dense portion of Willow Street is just a few blocks south, and the city’s Plaza de Cesar Chavez is fifteen minutes away by foot. 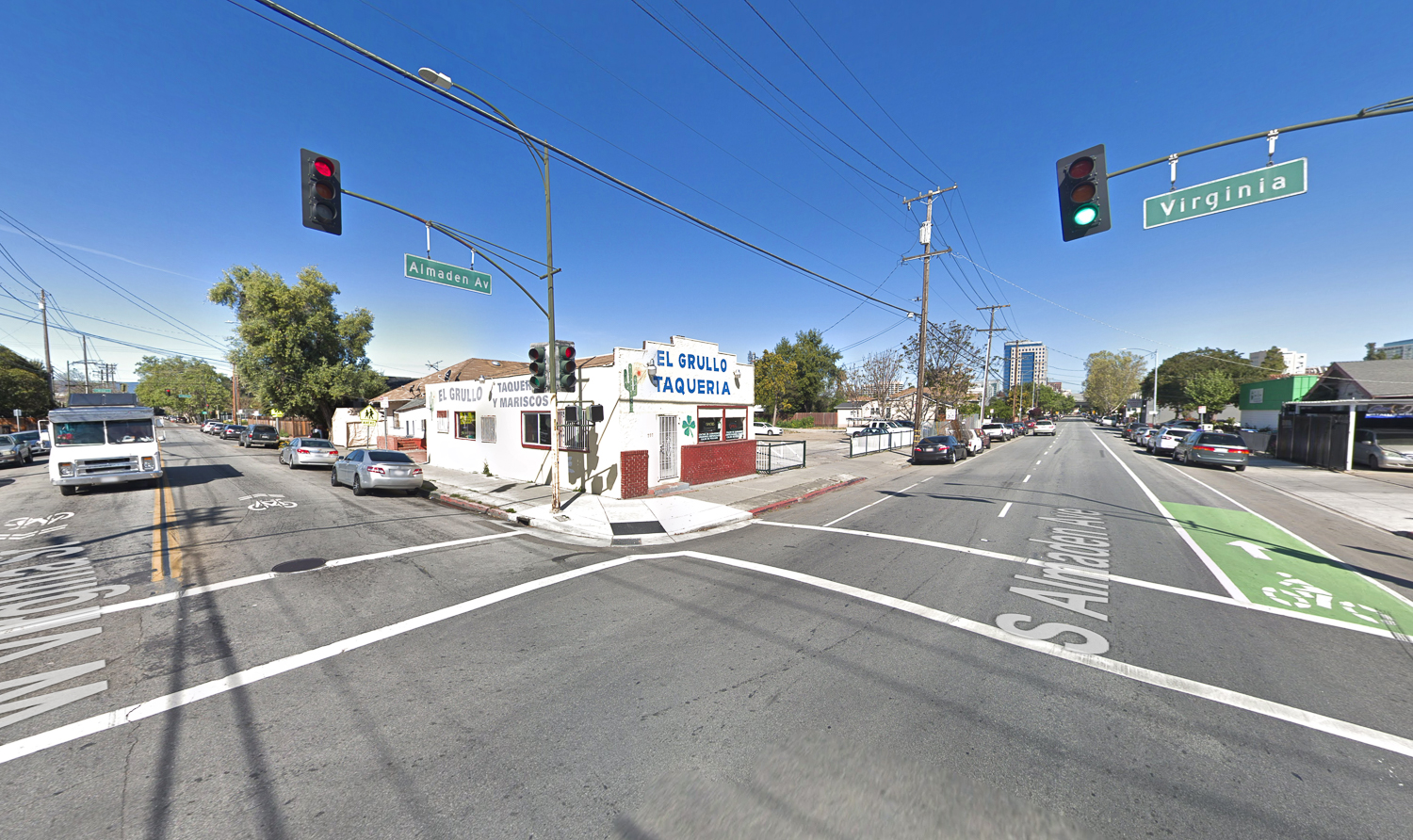 The property at 797 South Almaden Avenue is currently occupied by a single-story commercial building and surface parking.

Leave a Reply to A neighbor Cancel reply