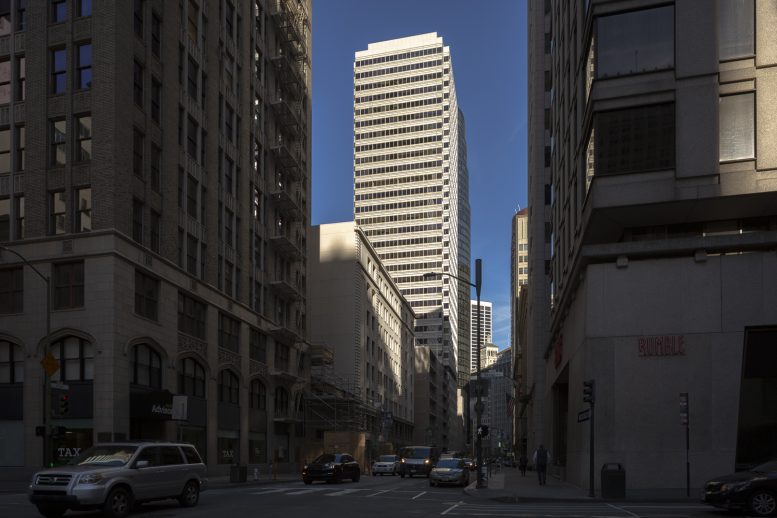 The 37th tallest building in the Bay Area planned or built is 100 Pine Center at 100 Pine Street in San Francisco’s Financial District. The building is tied with 45 Fremont Street with a rooftop height of 476 feet. The Bay Area design firm, Hertzka and Knowles, is responsible for the design. 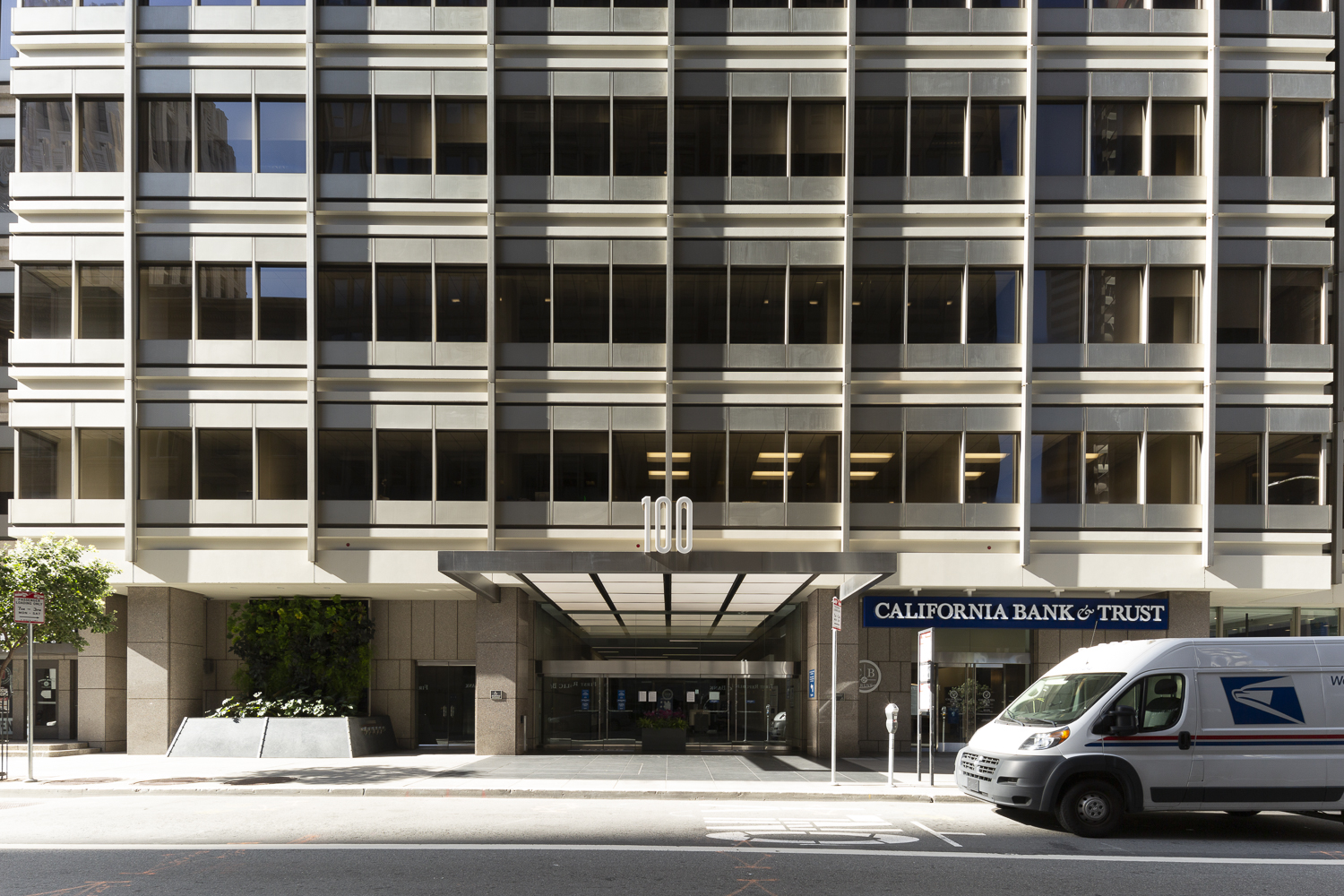 Hertzka and Knowles are lesser-documented architects who, nonetheless, have made a lasting impact on the city’s built environment. The firm worked with SOM to design the Crown Zellerbach Headquarters at One Bush Plaza. It finished in 1959 to introduce the first International Style curtain-wall tower in the city. The firm is also responsible for two other towers that will be in SFYIMBY’s countdown, the Pacific Gas & Electric Building and the Chevron Tower, once known as the Standard Oil Building. 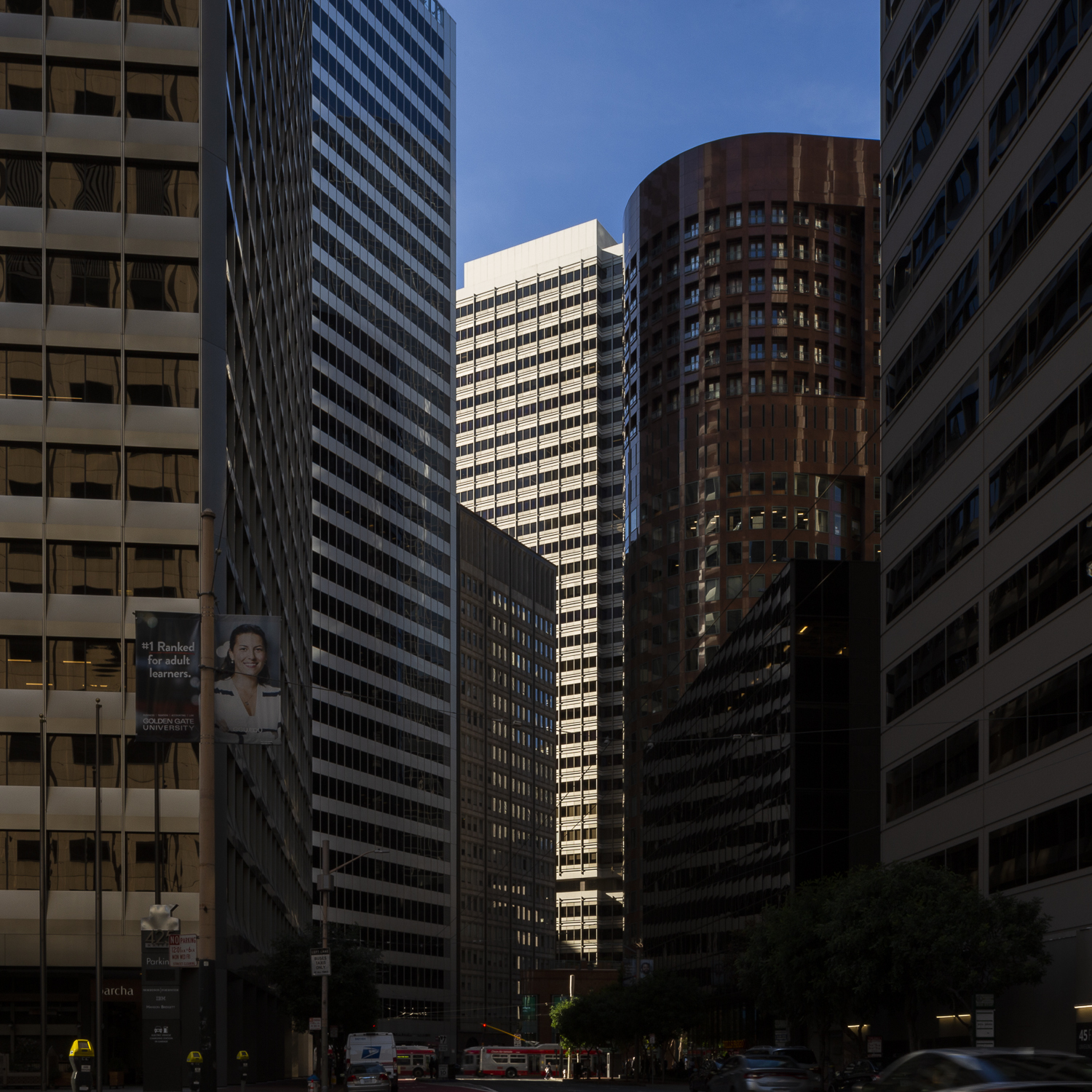 The SF Gate obituary for William Knowles was published in September 1998. SF Gate staff remembered the 89-year-old man in the article as “a native of San Francisco and a graduate of the University of California at Berkeley and the Massachusetts Institute of Technology, Mr. Knowles opened his practice with Hertzka in 1933.” The two architects were also responsible for designing the Saint Mary’s Hospital and the Golden Gate Bridge administration building. 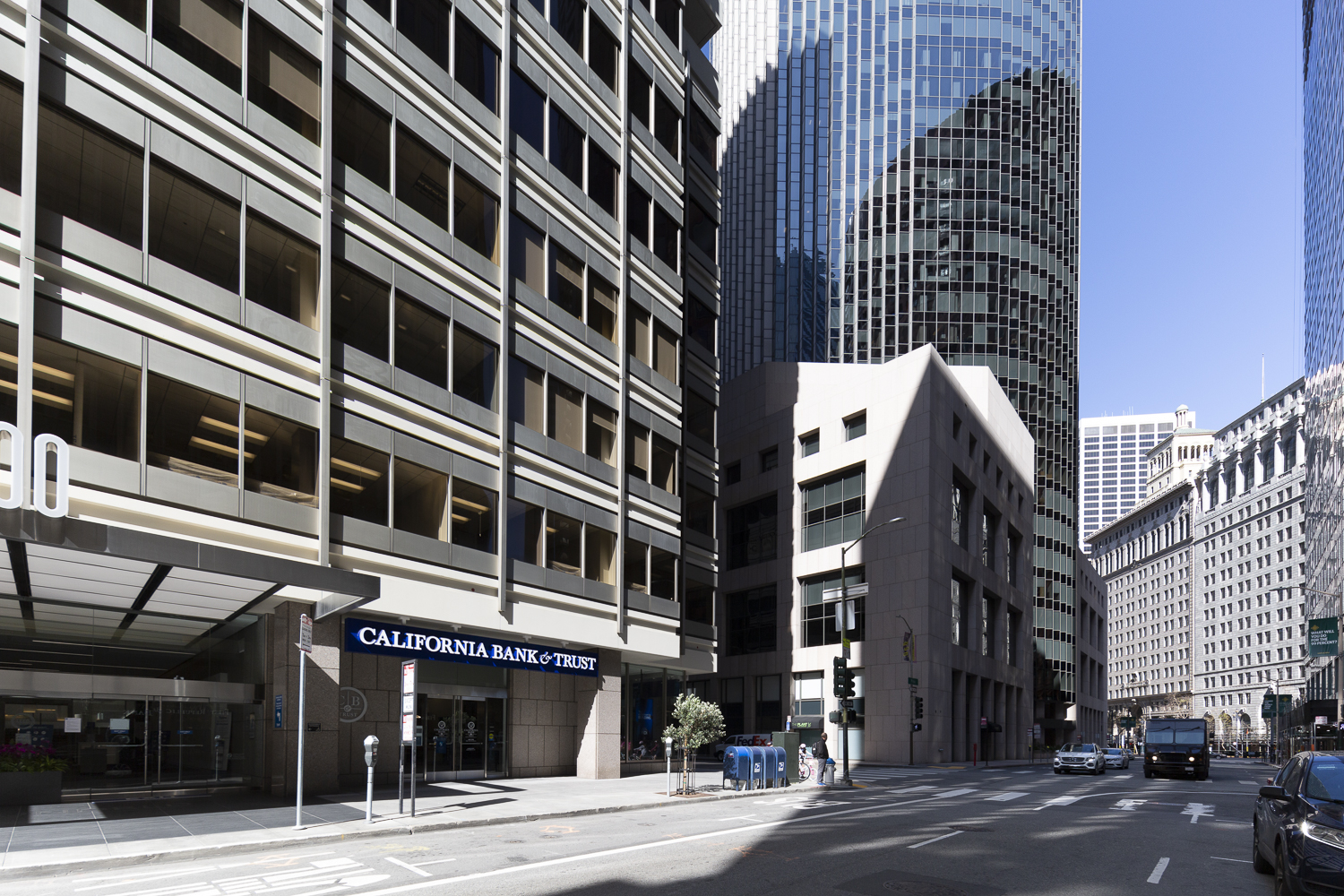 The 33-story building yields 402,500 square feet, with a below-grade 150-vehicle parking garage. 100 Pine Center opened in 1972, the same year as the Transamerica Pyramid, as the headquarters for Continental Insurance, giving it the original building name, the Continental Insurance Building. 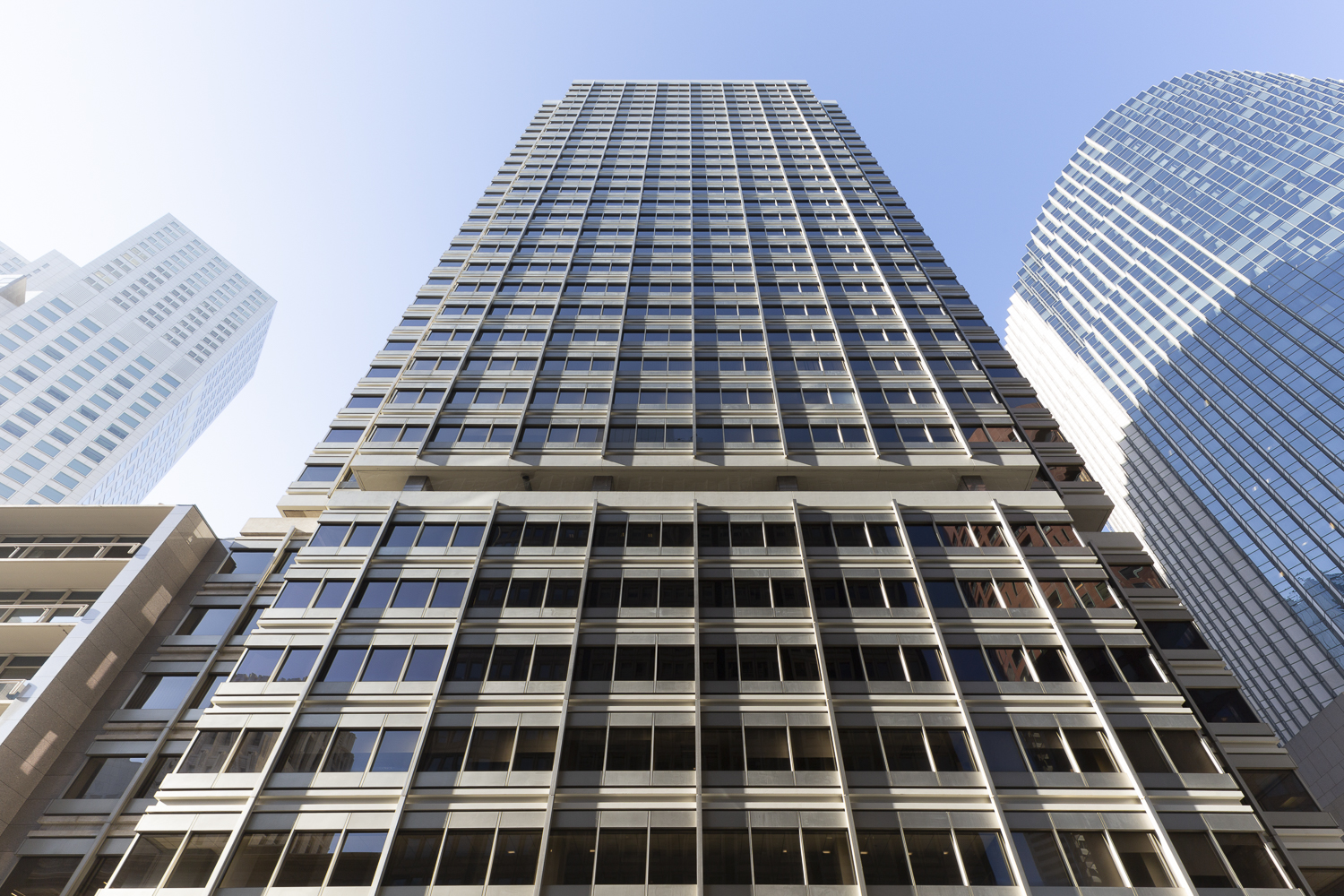 100 Pine Center from the sidewalk, image by Andrew Campbell Nelson

Alton Capital purchased the building in 1997. It had suffered from the dot-com bubble. Alton sold 100 Pine Center to Unico Properties in May of 2000 for $156 million. Unico sold in 2005 for $149 million while retaining a minority ownership share. Rockpoint Group is the most recent firm to purchase the downtown tower, with a February 2017 sale for $287.5 million.

Be the first to comment on "Number 37: 100 Pine Center, Financial District, San Francisco"