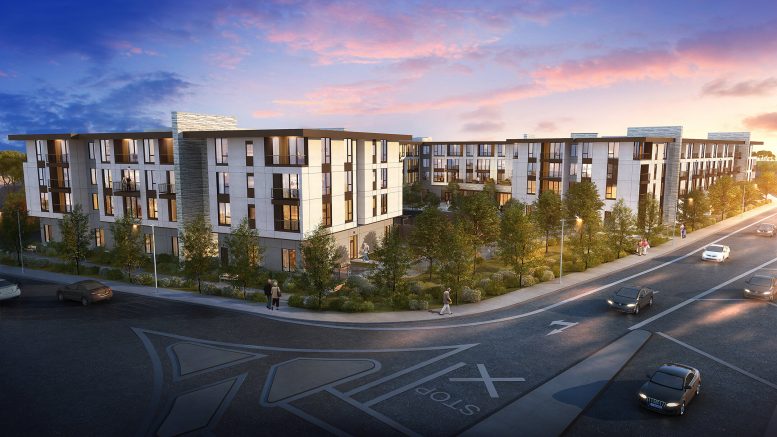 Urbal Architecture is responsible for the design concepts and construction. Columbia Pacific Advisors is the project sponsor. 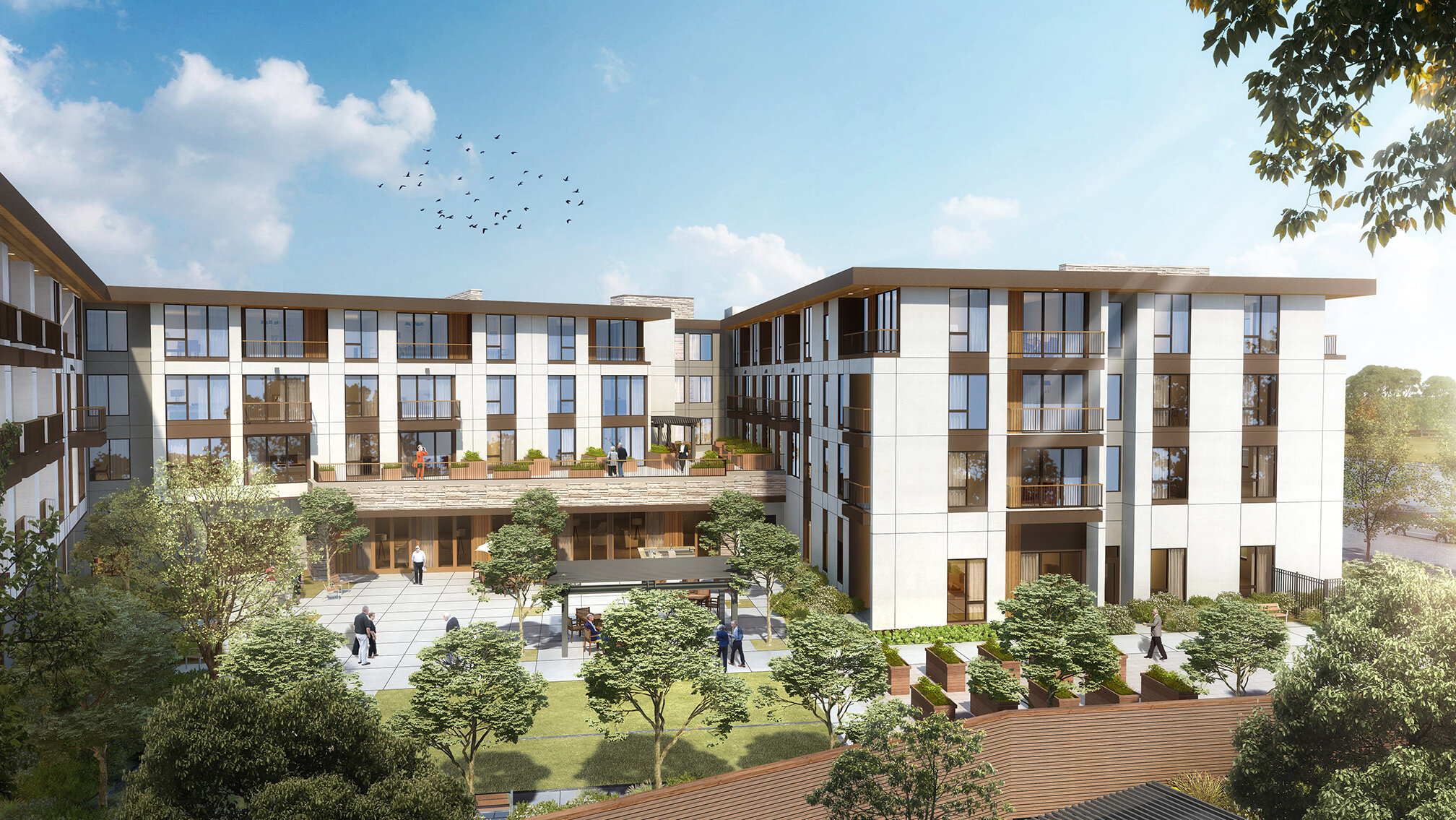 The project site is a parcel spanning an area of 3.57 acres. The gross square footage of the proposed assisted living facility is 195,840 square feet. The new development will yield a four-story building consisting of 195 units. Out of the total units, 166 units are assisted living units and 29 are memory care units. The 166 assisted living units are offered as a mix of 35 studios, 97 one-bedroom units, and 34 two-bedroom units. The project includes a total of 230 beds. Parking spaces for 115 vehicles, five motorcycle spaces, six bicycle spaces, and one loading space are also proposed. On-site amenities are inclusive of an emergency generator. The developer has proposed to retain four ordinance-size trees. 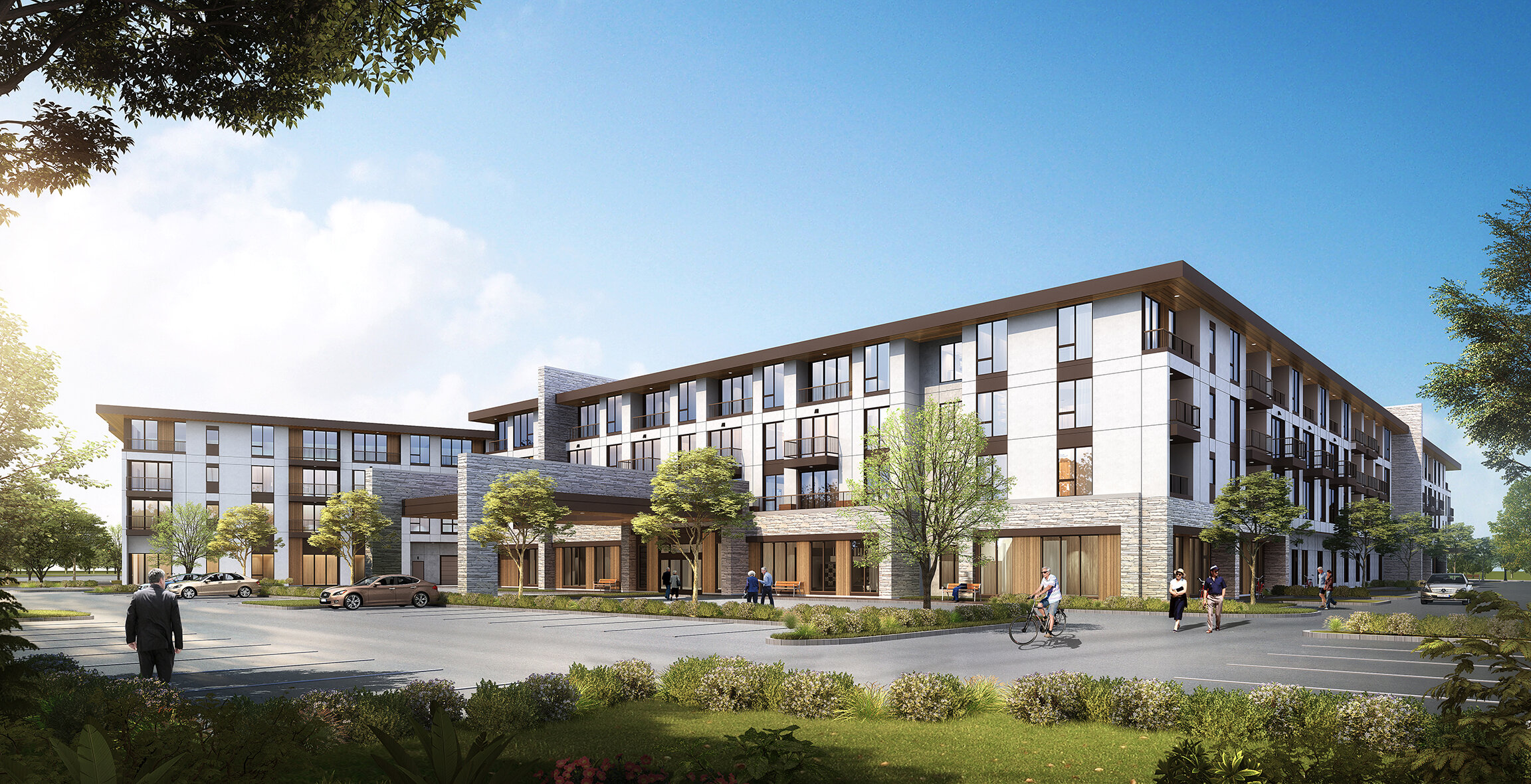 The building facade is proposed to rise to a height of 55 feet. The estimated date of project completion is August 2023. The property site is situated on the northwest corner of Almaden Expressway and Newberry Drive intersection. 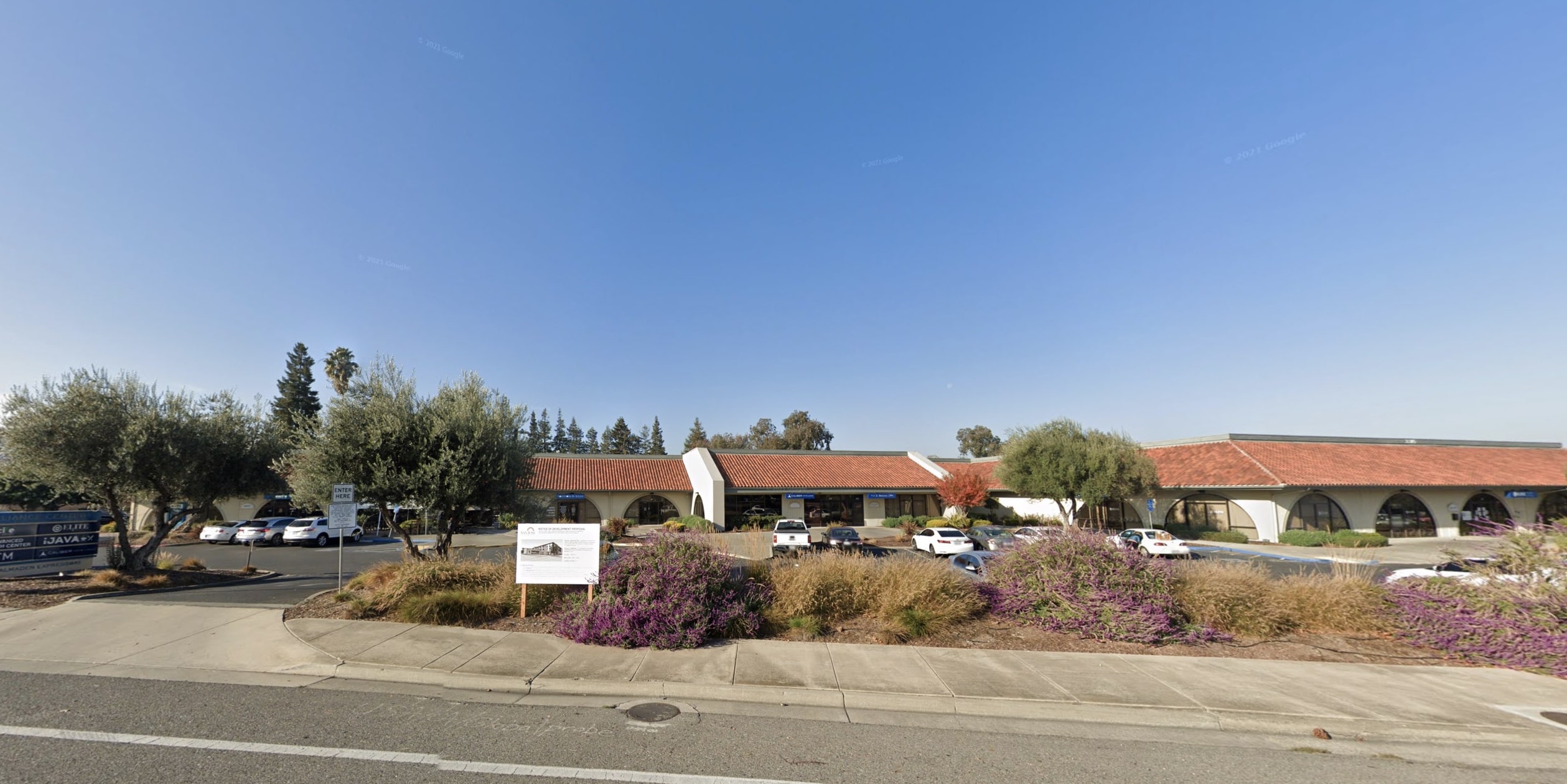 The Commission will conduct a meeting on Wednesday, May 12, 2021, details of which can be found here.

Be the first to comment on "Design Review Pending For 3315 Almaden Expressway, San Jose"