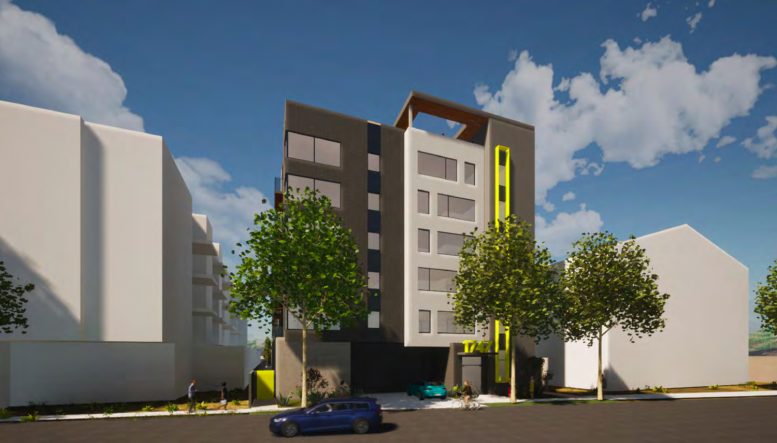 The public review draft has been published by the City of San Jose for 1747 Almaden Road in South San Jose. Rising six stories, the proposed building would add 62 residential units to the Silicon Valley housing market, of which nine will be priced as affordable for moderate-income residents. Mayberry Workshop is managing the design. 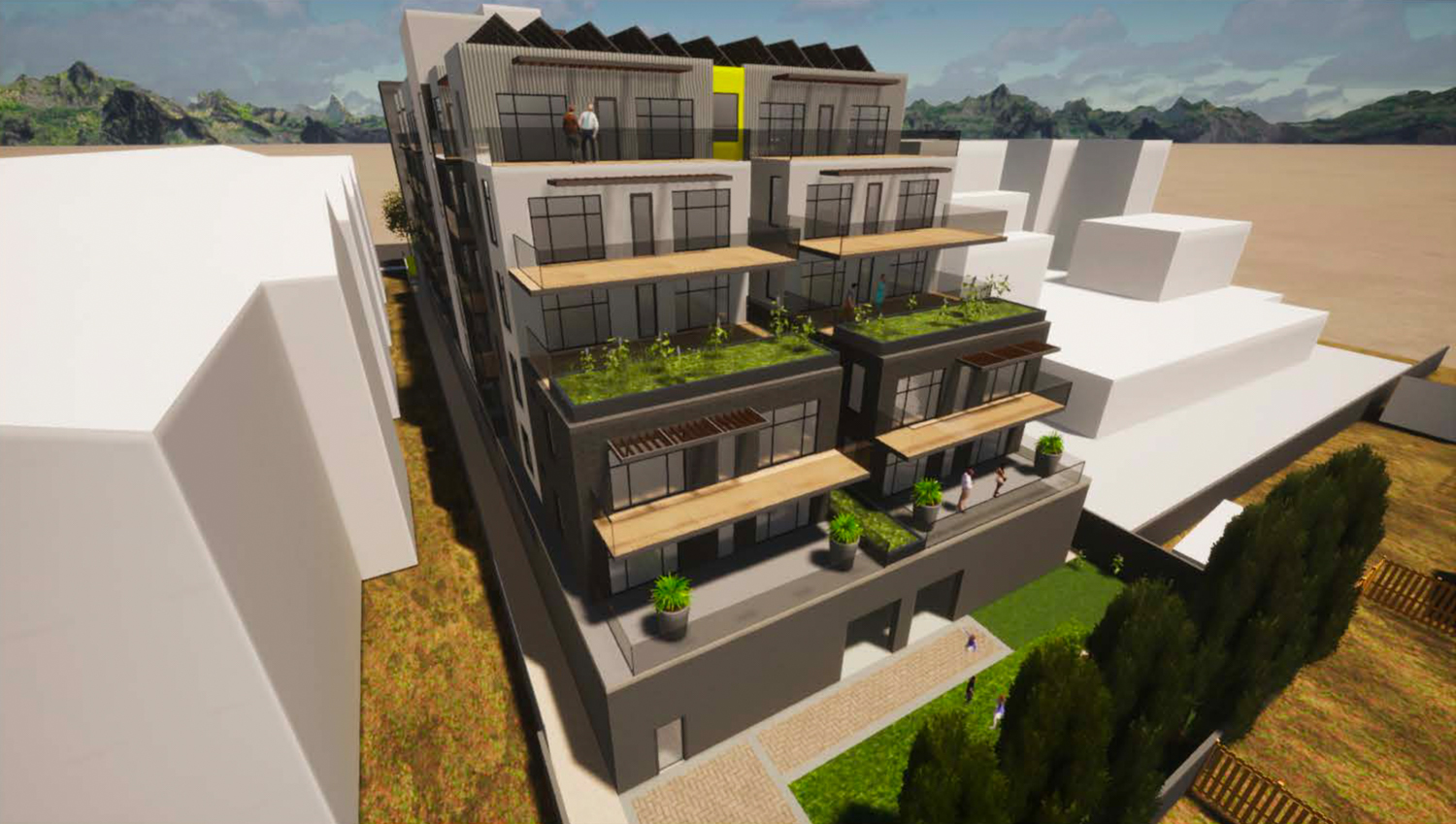 The 78-foot tall building will yield 90,320 square feet. Of the 62 units, twenty percent will be priced as affordable housing. Unit sizes range with 29 one-bedrooms, 27 two-bedrooms, and six three-bedrooms. Parking will be included for 87 vehicles and 20 bicycles. In addition, the garage will use alternative arrangements for car storage, including 47 puzzle lift spaces, 34 lift parking spaces, four guest parking spots, and two ADA-compliant spaces. 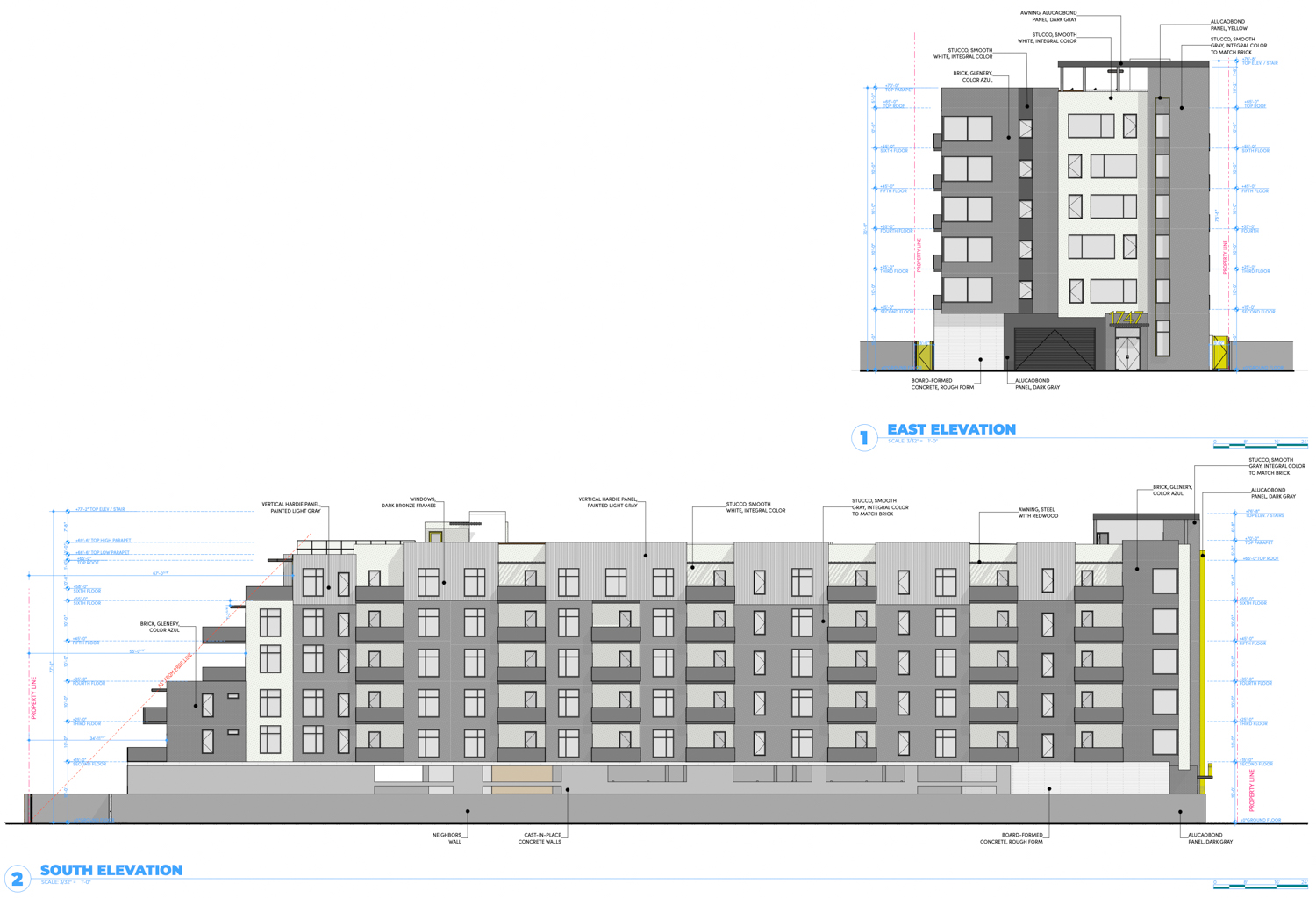 Mayberry Workshop is responsible for the proposed architecture conforming to the City Design Guidelines. Setbacks on the street-facing facade create two dark grey massings and a light grey massing while a neon yellow rectangle on the right side extends from the bottom to the top floor, framing a window on each level. The building will be covered with stucco and fiber cement panels. The rear of the building will also be set back to produce a few private balconies on each level. 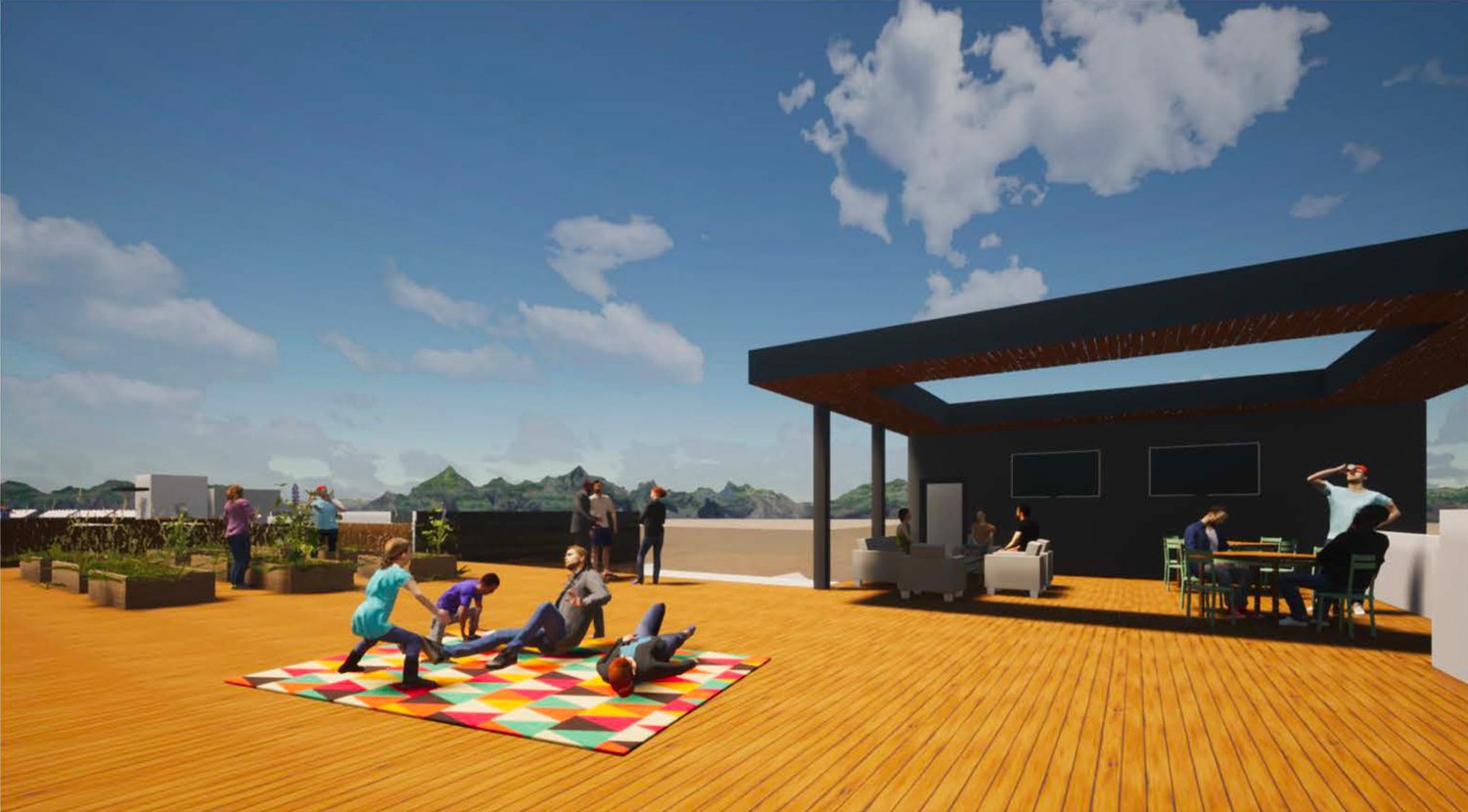 Community lounges will be included on each floor of the building. Topping the building are rooftop amenities, including an amenity deck with seating and dining space and a yoga exercise deck. 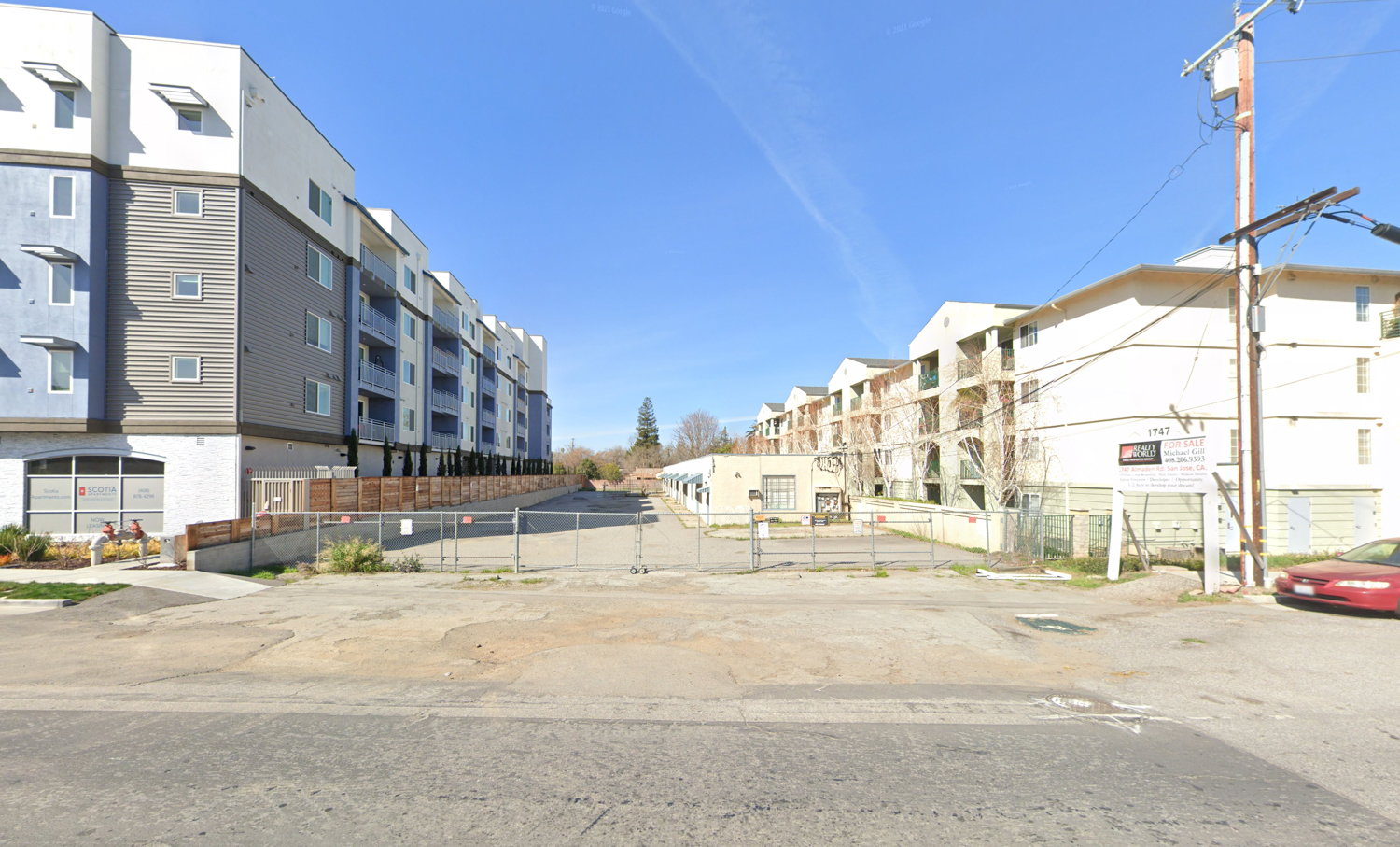 1747 Almaden Road with Scotia Apartments to the left, image via Google Street View

The property is located beside two new apartment complexes, including Scotia Apartments at 1785 Almaden Road. The area is predominantly residential, with limited retail options accessible on foot.

Construction will require the demolition of two existing low-density commercial buildings and surface parking. According to documents published earlier this month, groundbreaking is expected this year, with completion 19 months later. Sam Nemazie is listed as the project owner.

Be the first to comment on "Public Review Published For 1747 Almaden Road, South San Jose"