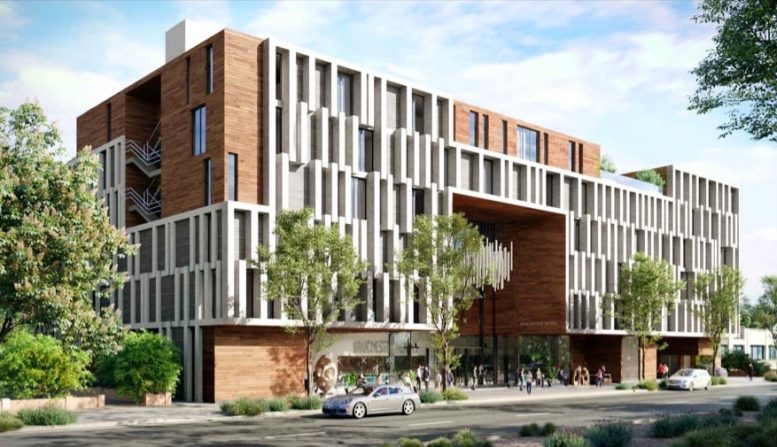 The city has performed an environmental review of a hotel project proposed at 1212-1224 South Winchester Boulevard, San Jose. Based on the review, the city prepared a Draft Mitigated Negative Declaration (MND) so that the project includes mitigation measures to reduce the identified environmental impacts.

Cord Associates is listed as the project applicant. Carpira Design Group is the architecture firm responsible for design concepts and construction. 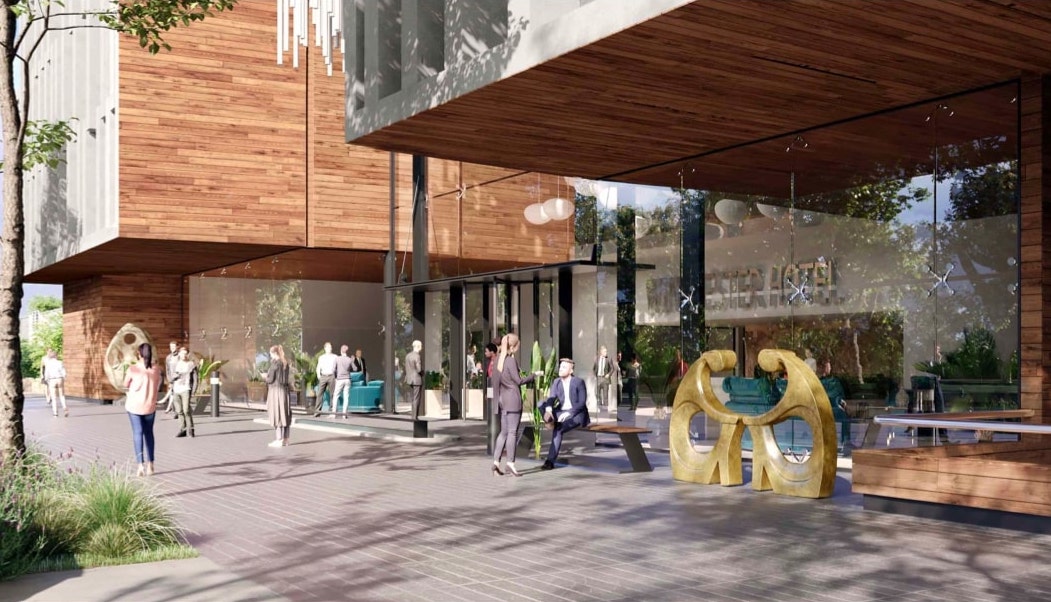 The project proposal includes the demolition of two commercial structures, adjacent sheds, and parking areas, and the construction of a six-story hotel building. The total built-up area of the hotel is 107,079 square feet. The building facade is proposed to rise to a height of 64.7 feet. The architecture style of the hotel is expressed in a wood, stucco, and exposed concrete facade.

The project site is a parcel that spans an area of 30,074 square feet. The hotel will feature 119 guest rooms on the site. A single-level underground parking garage with a capacity of 66 vehicles is also proposed. Removal of nine trees, six of which are ordinance size. 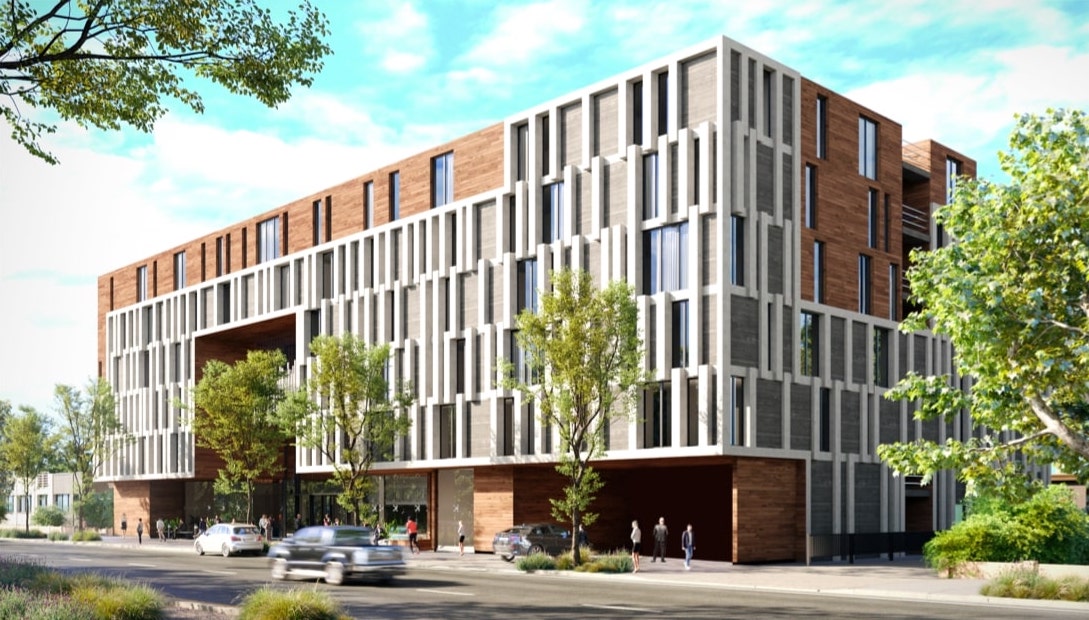