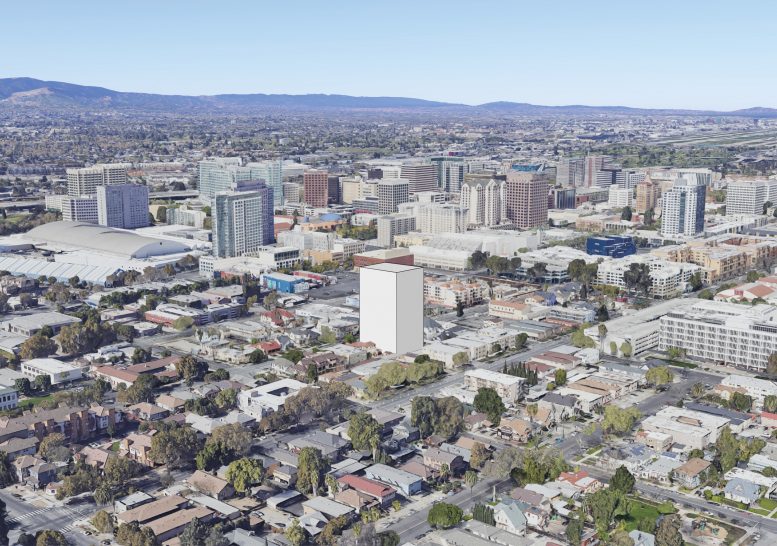 Business Journal has reported the firm is partnering with Terrascape Ventures LLC for the proposed residential building. RMW Architecture is listed as the project applicant. Reached for comment, the firm confirmed the project, but said there was nothing to share about the development at this time. 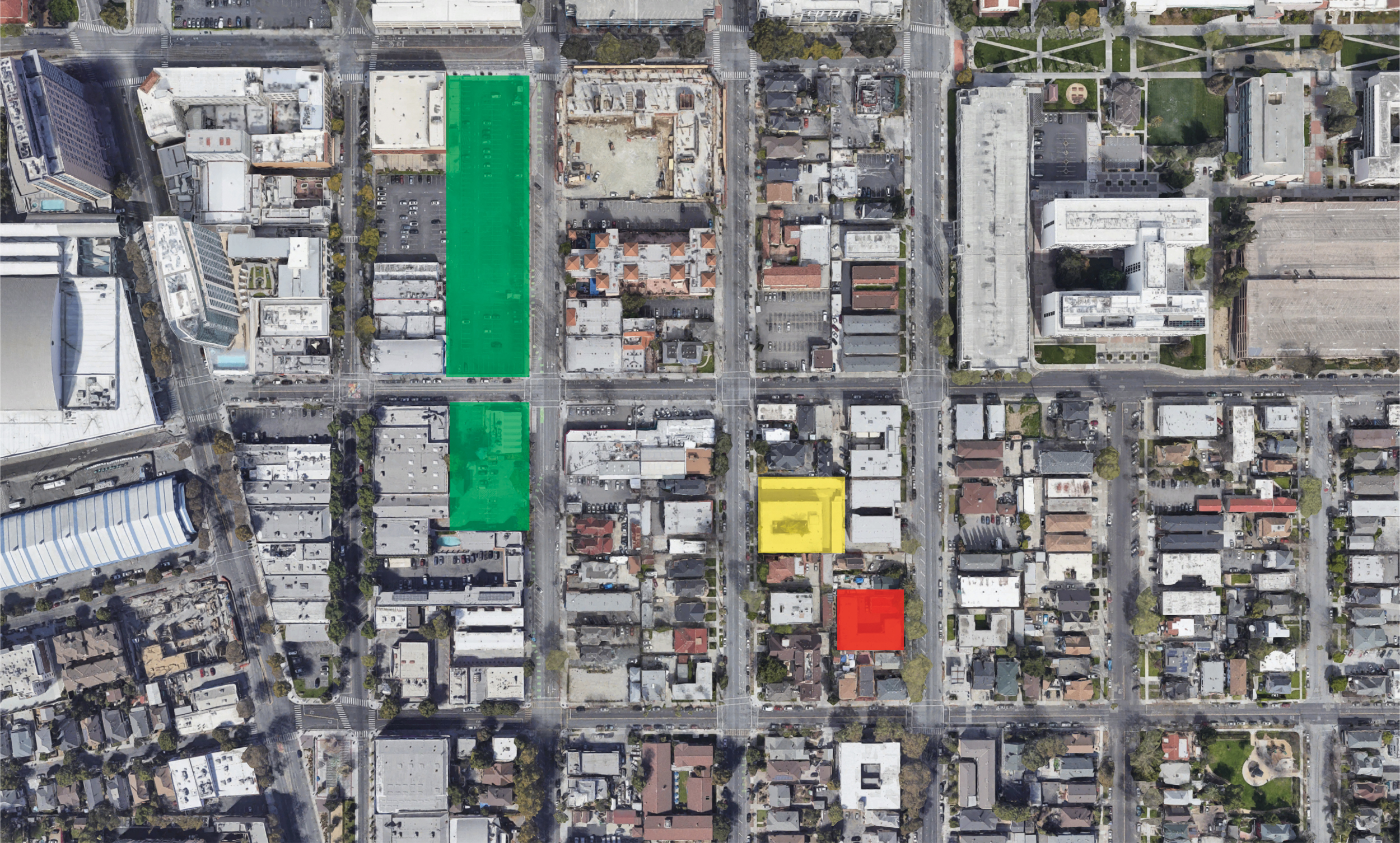 The proposal for 420 South 3rd Street would be among the shorter high-rises in the Silicon Valley Capitol, rivaled by several neighboring developments. One block away, Urban Community working with Westbank on The Orchard, which will yield two office towers at 300 South 1st Street and a third residential tower at 409 South 2nd Street. 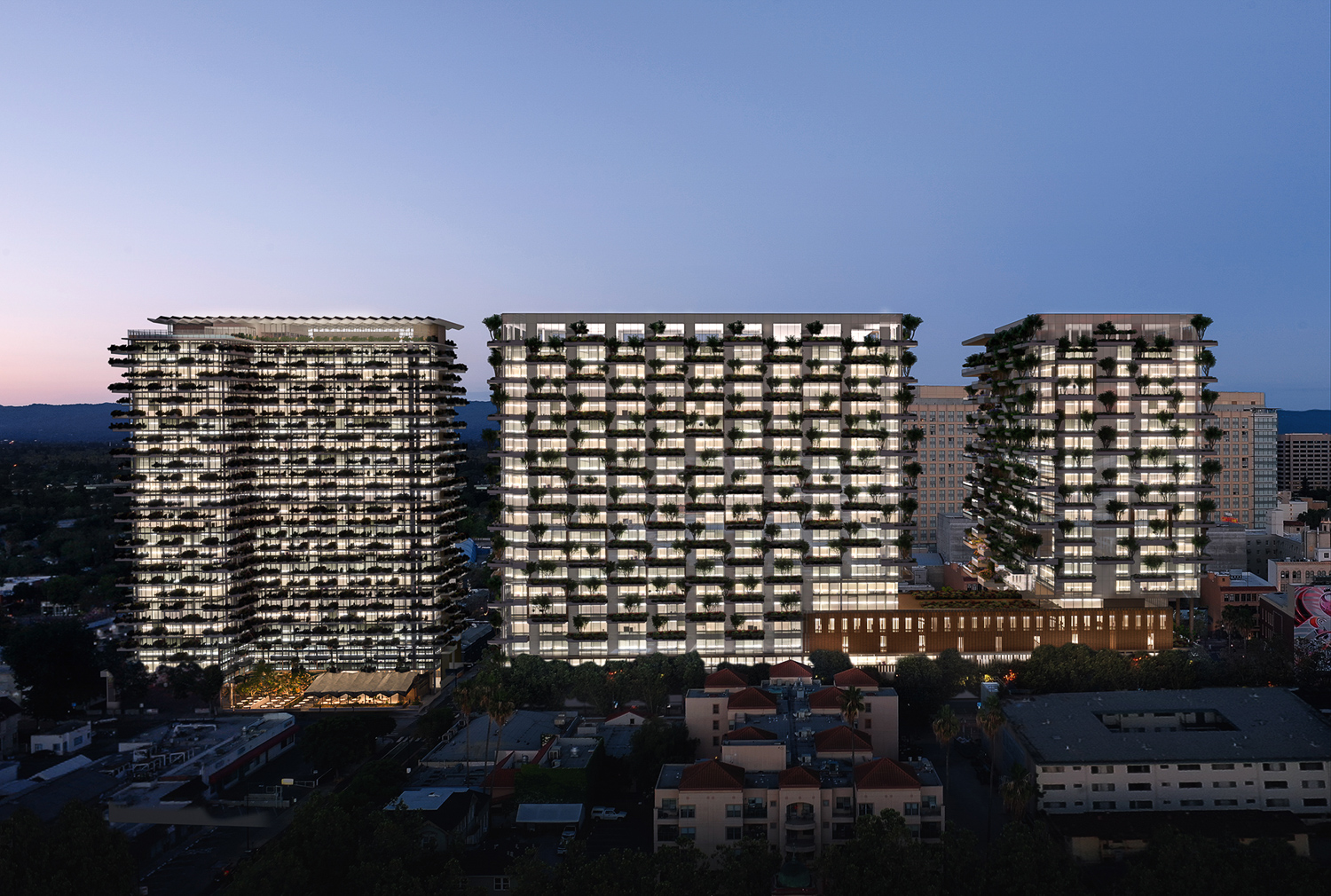 On the same block as 420 South 3rd Street, plans are under review for a 23-story residential tower at 475 South 4th Street by Urban Catalyst, a San Jose real estate equity fund.

The project also comes at a pivotal moment as San Jose must reckon with a nearly-doubled increase in housing development requirements announced by the Alliance of Bay Area Governments, i.e., ABAG. ABAG released a report showing that new draft Regional Housing Needs Allocation numbers, i.e., RHNA, have increased for San Jose from 35,080 units demanded in 2015 to 62,200 units between 2023-2031. The RHNA number is the calculated quantity of new dwelling units each city ought to build in order to address the region’s housing crisis, with emphasis on the need for balanced affordability. The RHNA number is mandated by state law, though often met with appeals and legal challenges from individual cities, such as Palo Alto, one of the region’s notoriously housing-hesitant municipalities. In the most recent RHNA calculation, ABAG calculated that the Bay Area needed to add 441,176 new units, with 57% of units ranging between very low and moderately affordable.