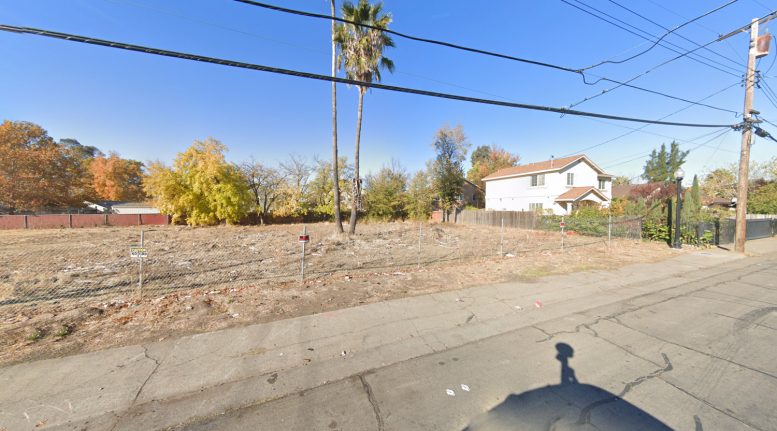 New building permits have been filed for a ten-structure residential development at 2631-2635 Beaumont Street in Old North Sacramento. The development will add ten units to the vacant parcel less than five minutes from a regional bus station. William Coburn Architect is responsible for the design. 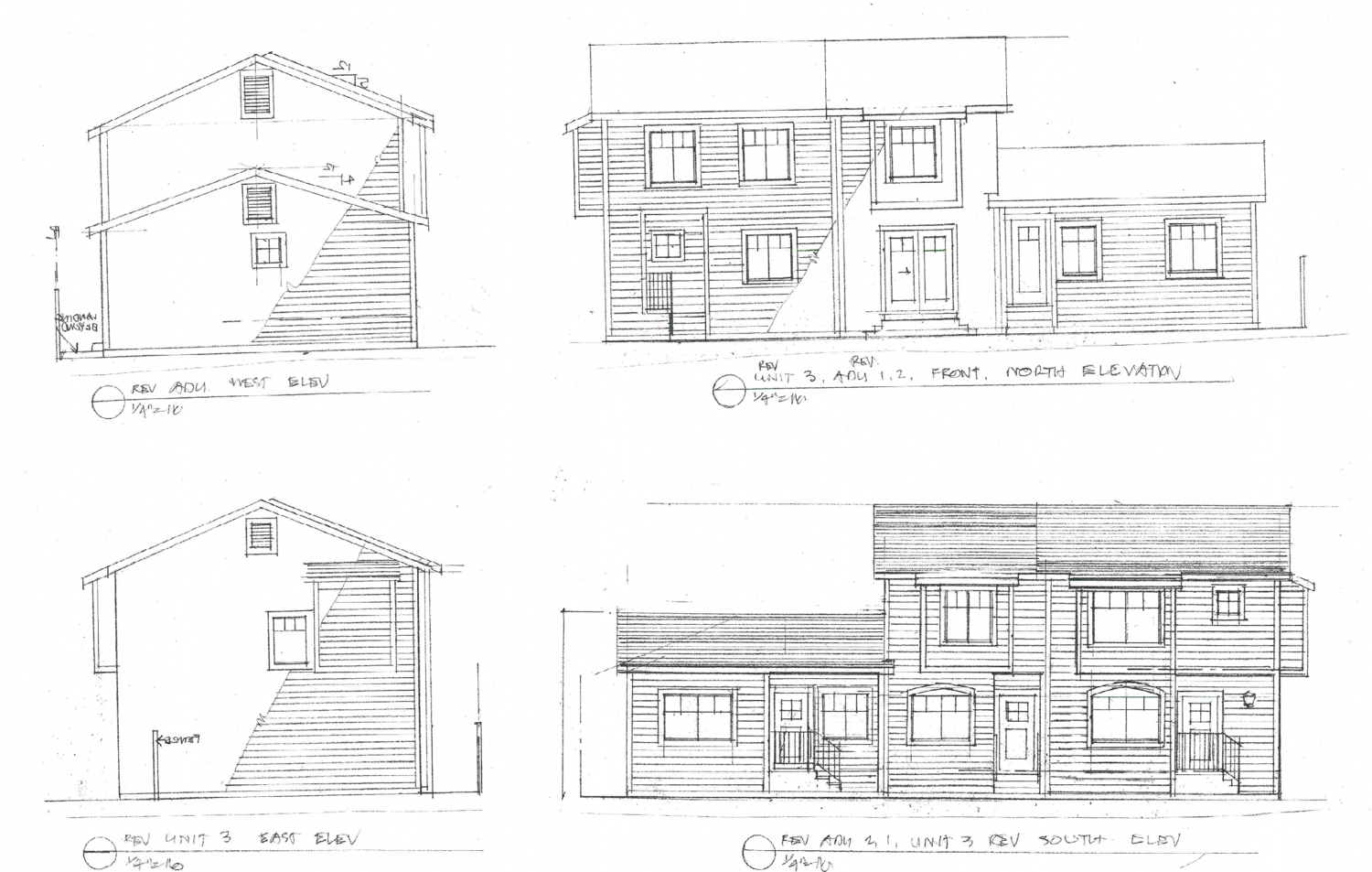 With design by William Coburn Architect, the building shows a historic cabin aesthetic. The facades will be clad with dark brown wood and capped with dark brown asphalt shingle and off-white trim. 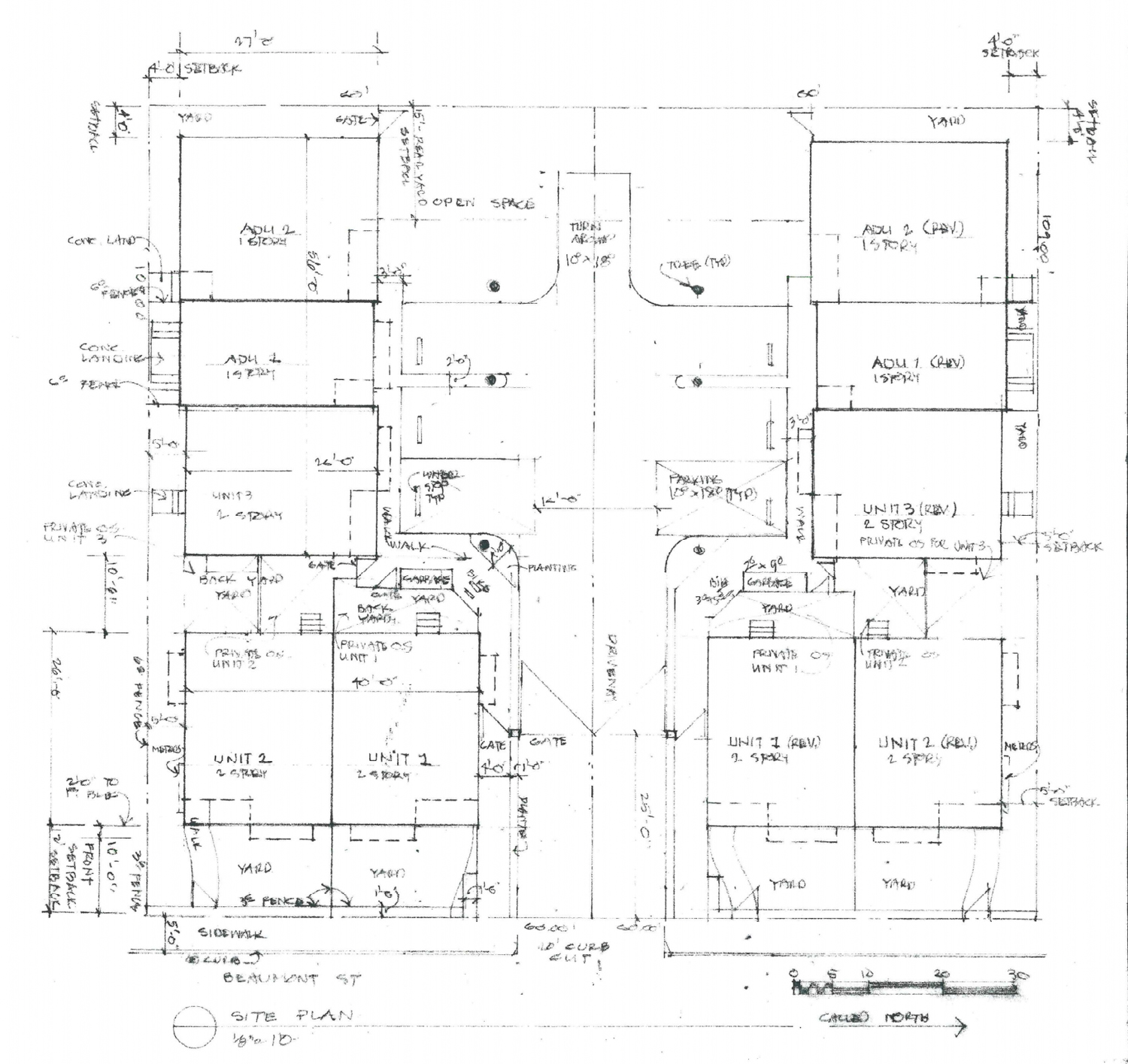 Future residents will find themselves three minutes from the Sacramento Regional Transit bus stop serviced by the 15 line. Sacramento’s Northern Bike Trail is less than a minute away. Residents will also be nearby the Del Paso Boulevard retail corridor.

Green Giant Construction is listed as the property owner. An estimated timeline for construction has not been announced.

Be the first to comment on "Permits Filed for 2631-2635 Beaumont Street, Old North Sacramento"