Developers have requested a preliminary review for a 25-story mixed-use tower at 98 South 2nd Street in Downtown San Jose. The proposal will make adaptive re-use of the existing brick facade that had housed Cinebar, a local mainstay lost to a four-alarm fire in January of 2021. San Jose-based contractor Swenson Builders is responsible for the application via Green Valley Corporation.

The preliminary application shows that the project would create 339 apartments and roughly 5,000 square feet of ground-level retail. According to the Bay Area News Group reporting, who broke the story, the application is intended to test the waters with city officials who hold significant power over the development’s prospective future. 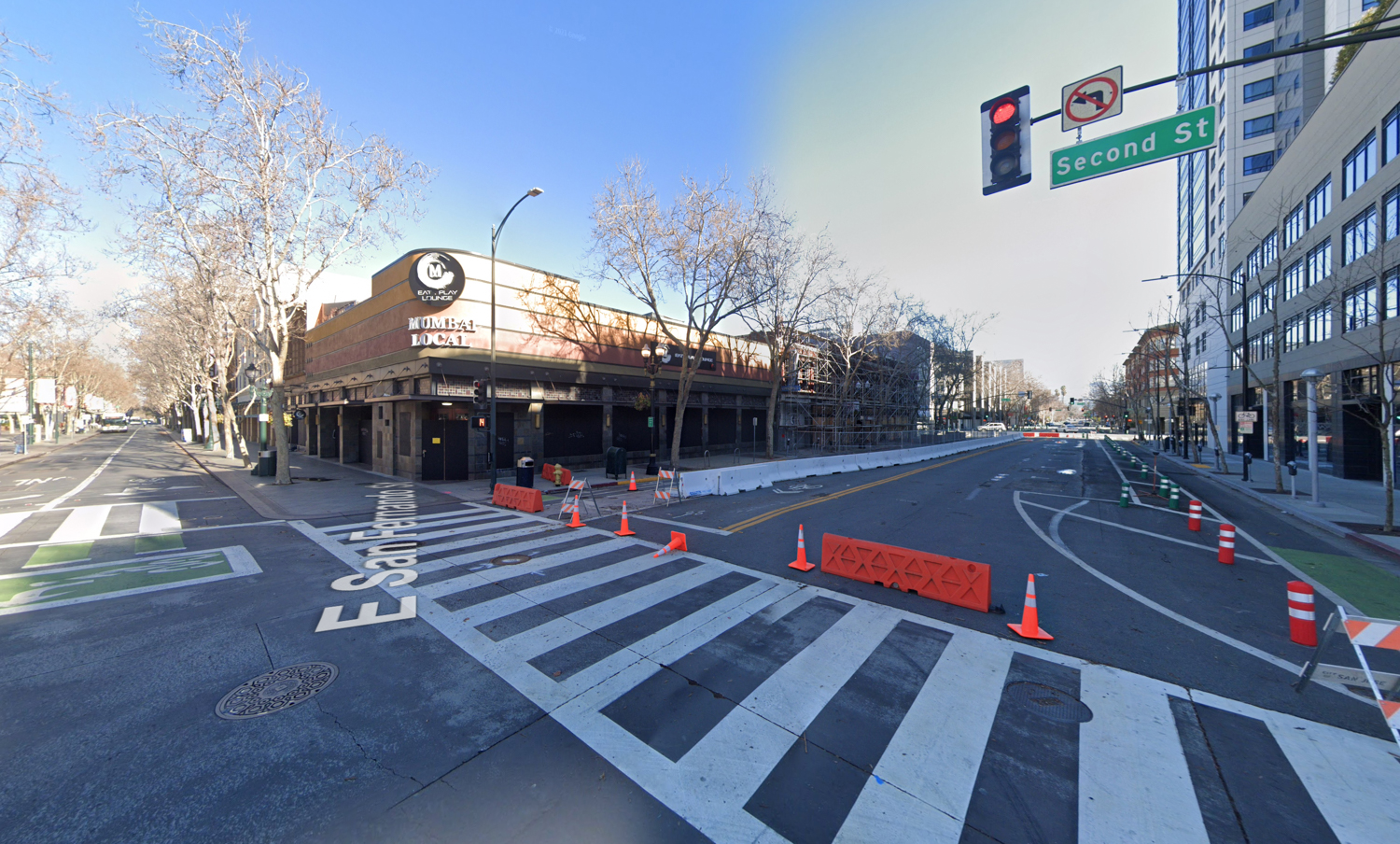 Two buildings on the Historic Resource Inventory will be gutted according to the proposal, though the facade will be restored and integrated into the future building. Illustrations show the 25-story structure would rise from the five-story covered podium, with twenty floors of curtain-wall wrapped residential levels. Seven open-air terraces would be built into the westerly facade, and a tree-lined rooftop terrace would offer panoramic views across Silicon Valley. 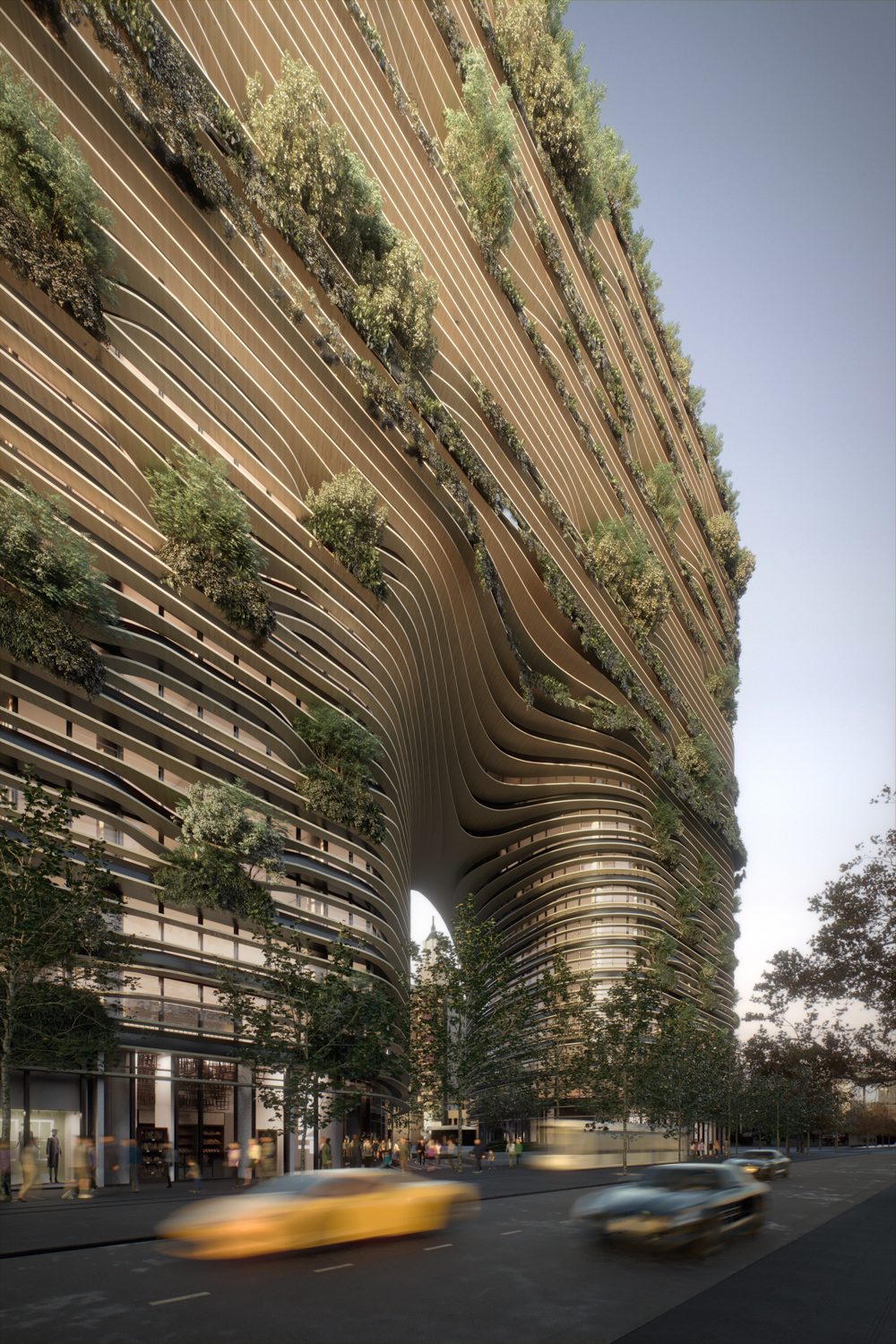 The Energy Hub view of the Urban Room at 35 South 2nd Street, rendering by Hayes Davidson and Westbank

98 South 2nd Street is to rise across from 35 South 2nd Street, which Bjarke Ingels Group has designed a distinctive pants-shaped tower for Westbank and Gary Dillabough. Also nearby is the San Jose State University’s campus. The area is surrounded by light rail transit options and would offer quick pedestrian access to the Downtown San Jose BART station that is expected to open by 2030.