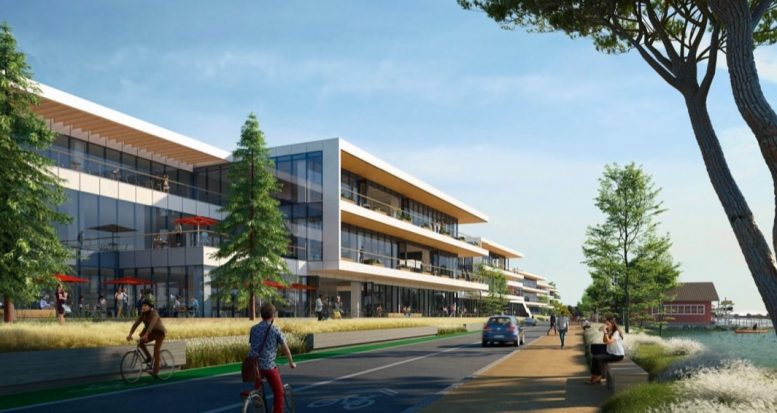 Demolition permits have been submitted for 600 Addison Street in Berkeley. The project proposal includes the demolition of three warehouses on the site and the construction of a research and development (R&D) campus.

Berkeley Commons Owner LLC is the property owner. Gensler is managing the design concepts and construction. Tom Leader Studio is the landscape architect. 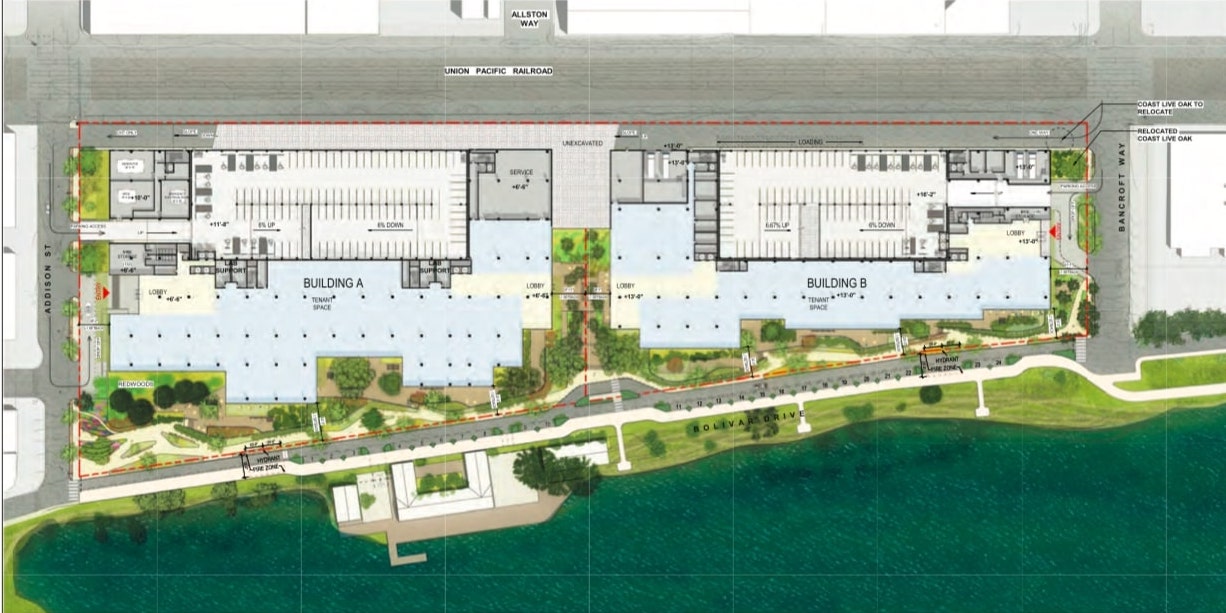 The property site is a parcel spanning an area of 8.4 acres. The project will bring two three-story buildings for research and development (R&D) use, totaling an area of 470,986 square feet. The buildings will accommodate research, innovation, lab, and office uses depending on the needs of the building tenants. Each building will have a four-story parking structure. Two parking structures with a capacity of 943 parking spaces will be constructed on the site. 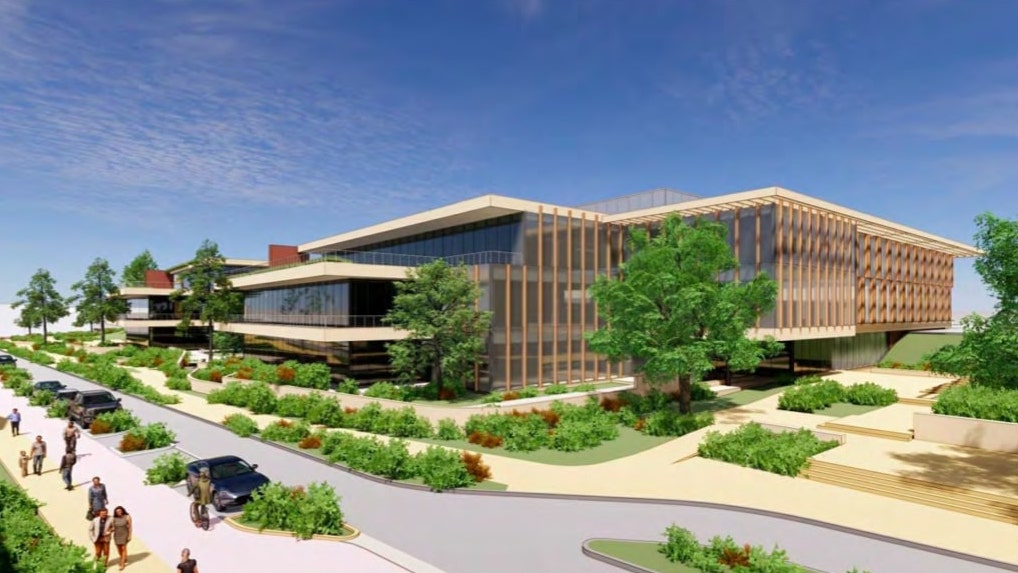 In addition, the proposed project would include off-site streetscape enhancements to Bolivar Drive along the Project site frontage and continuing south to where the roadway ends. 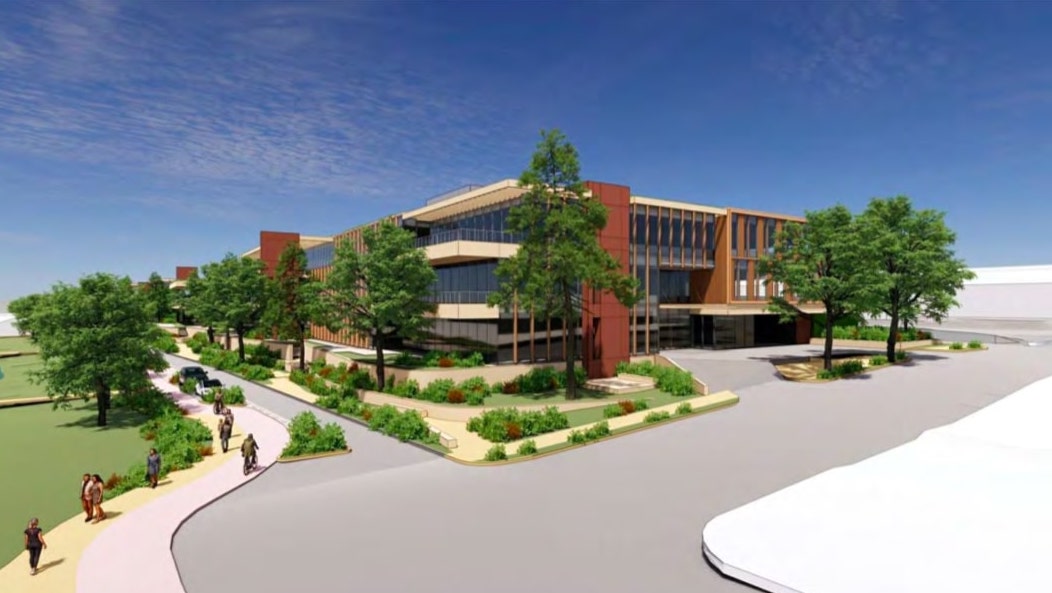 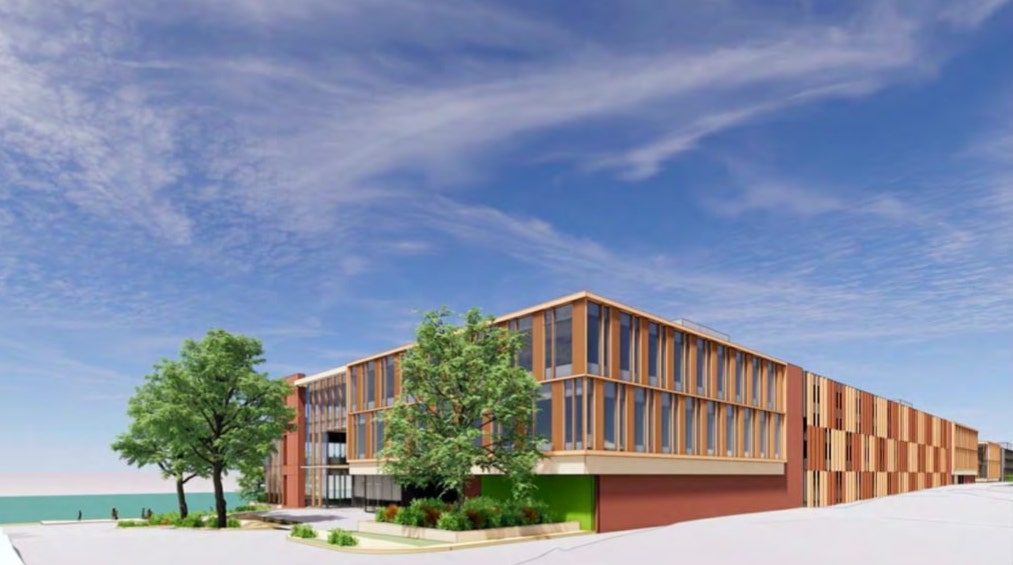 The project is under review, and an estimated construction timeline has not been announced yet.