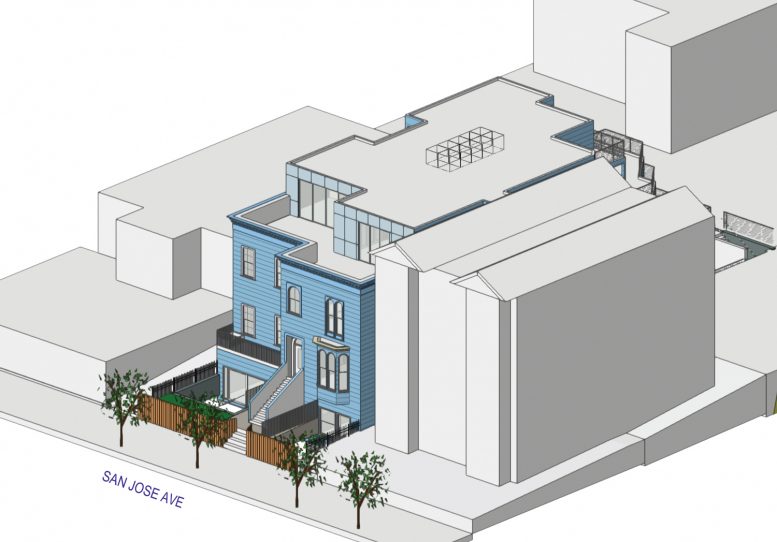 Plans are under review to make adaptive reuse of the existing building at 350 San Jose Avenue to more than triple residential capacity. The property is in San Francisco’s Mission District, seven minutes from the 24th Street Mission BART station by foot. Most remarkably, the proposal requires moving the existing building fifteen feet forward toward the sidewalk. SIA Consulting is behind the development process and design. 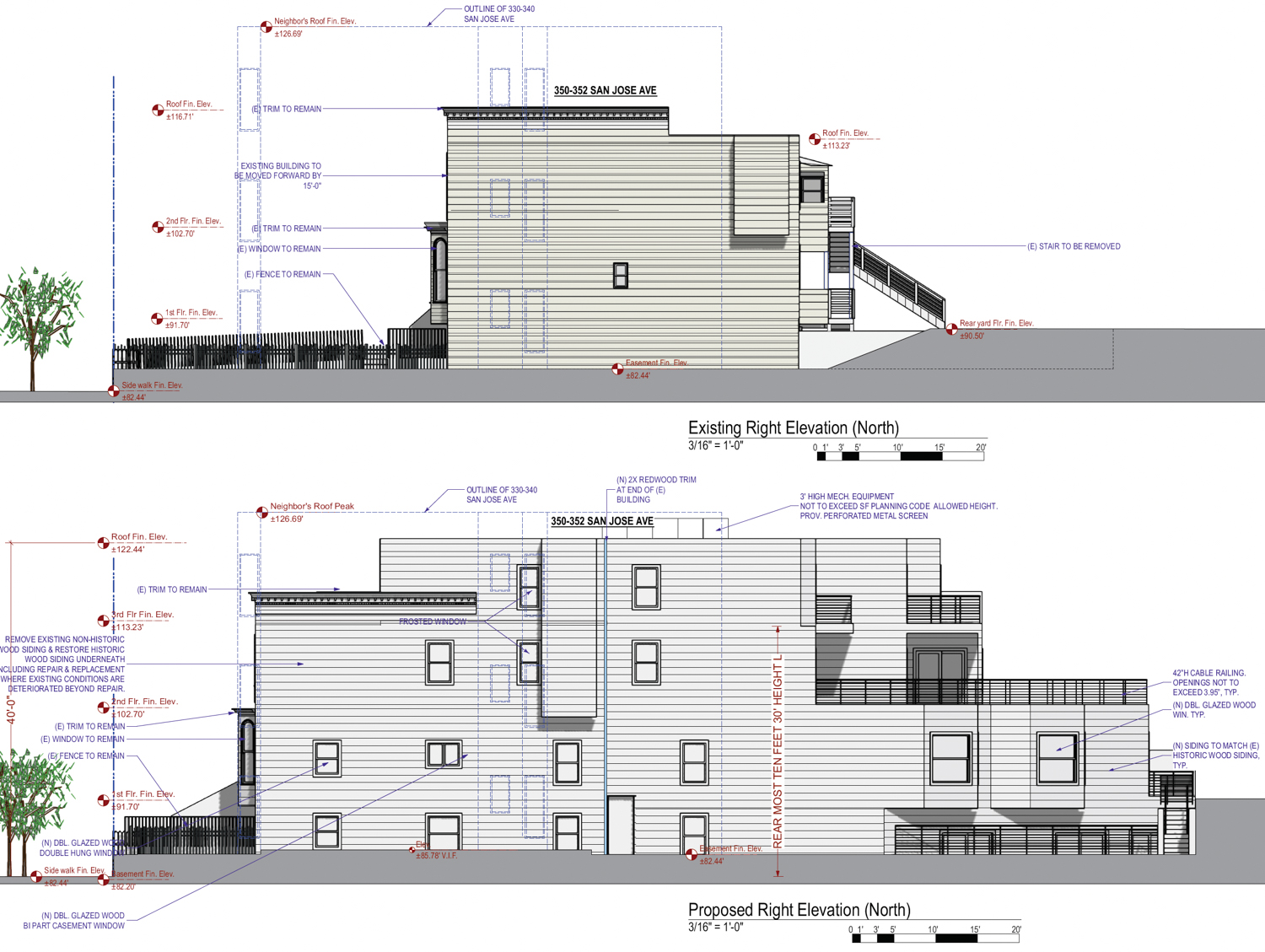 The existing two-story building contains four dwelling units. At full build-out, SIA Consulting hopes to be able to market 13 residences. Six units will be one-bedroom, six will be two-bedroom, and one will be a studio ADU. 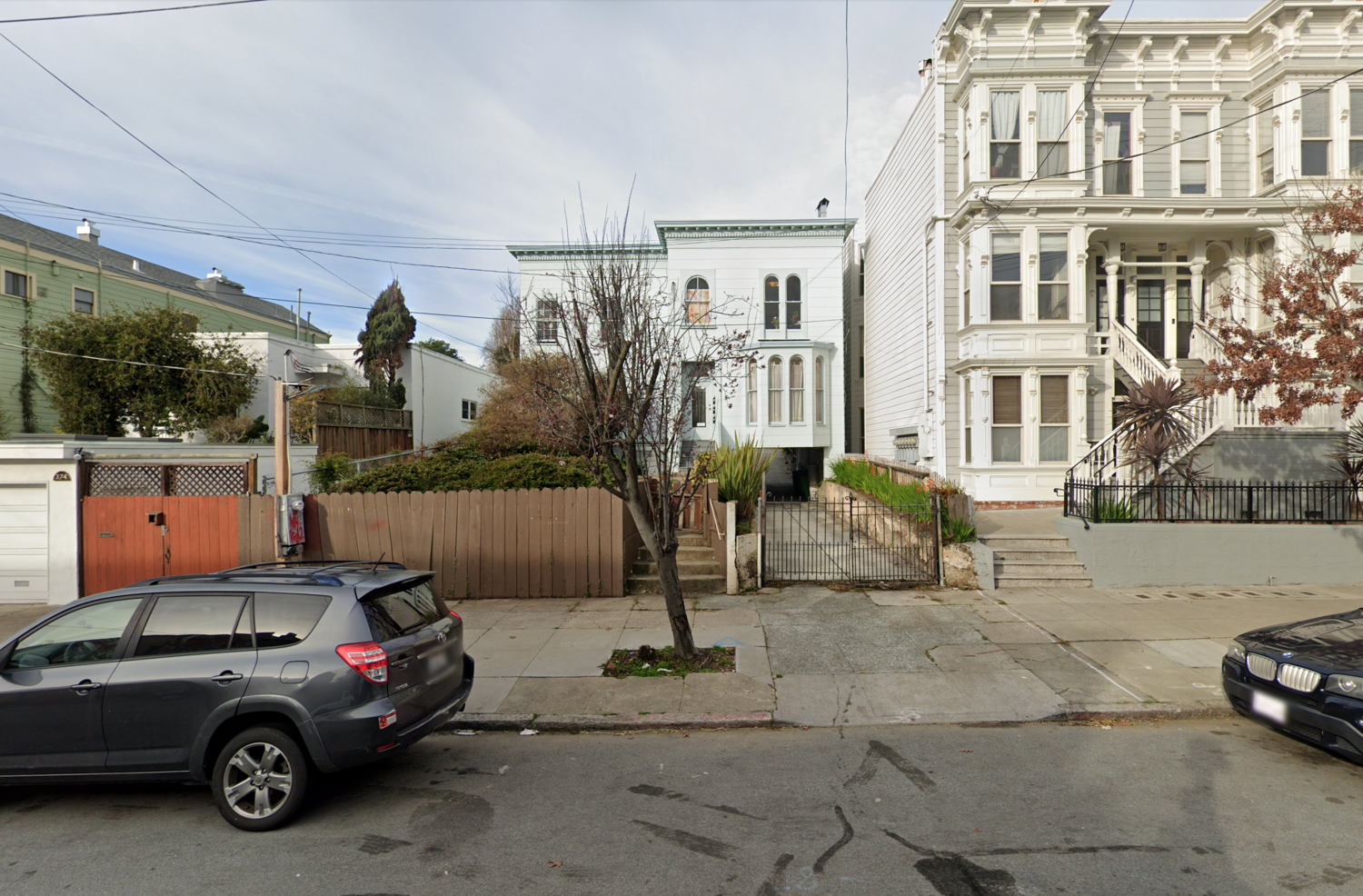 Vanguard Properties is responsible for the development as the property owner after purchasing the site for $2.05 million in late 2017. Construction is expected to cost $3.6 million, with an estimated timeline not yet established.

Be the first to comment on "Expansion Planned for 350 San Jose Avenue, Mission District, San Francisco"