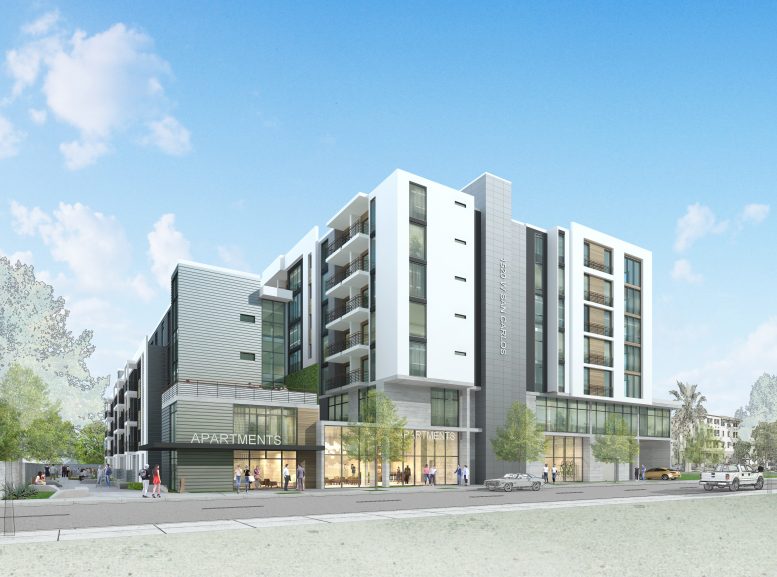 Permits have been submitted seeking the approval of a new residential project proposed at 1520 West San Carlos in downtown San Jose. The project proposal includes the development of apartments. Plans call for the demolition of existing buildings on the site.

Studio Current is responsible for the design concept and construction. 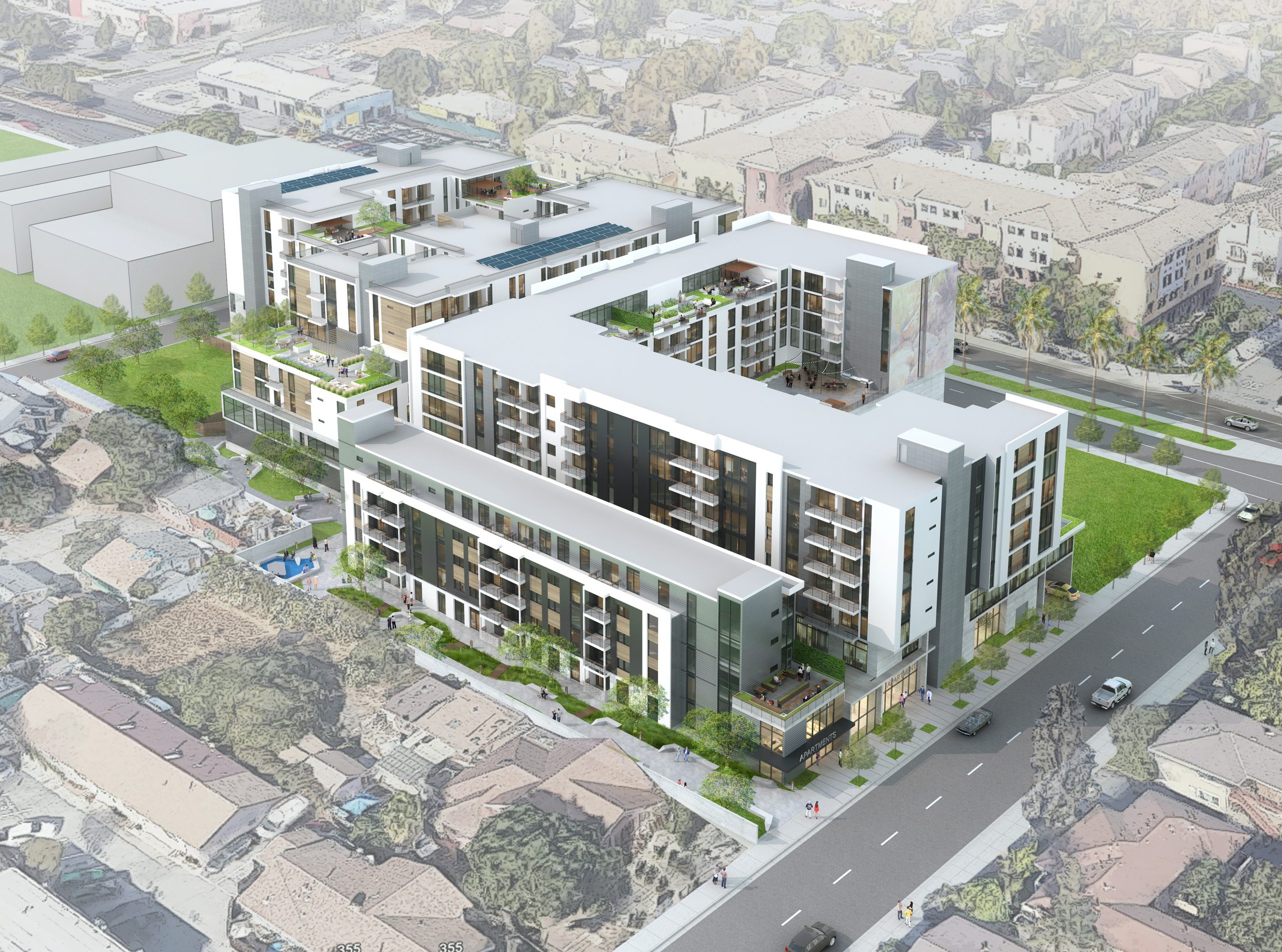 A planned community meeting is scheduled for tonight to review the plans and designs, details of which can be found here. The estimated construction timeline has not been announced yet. 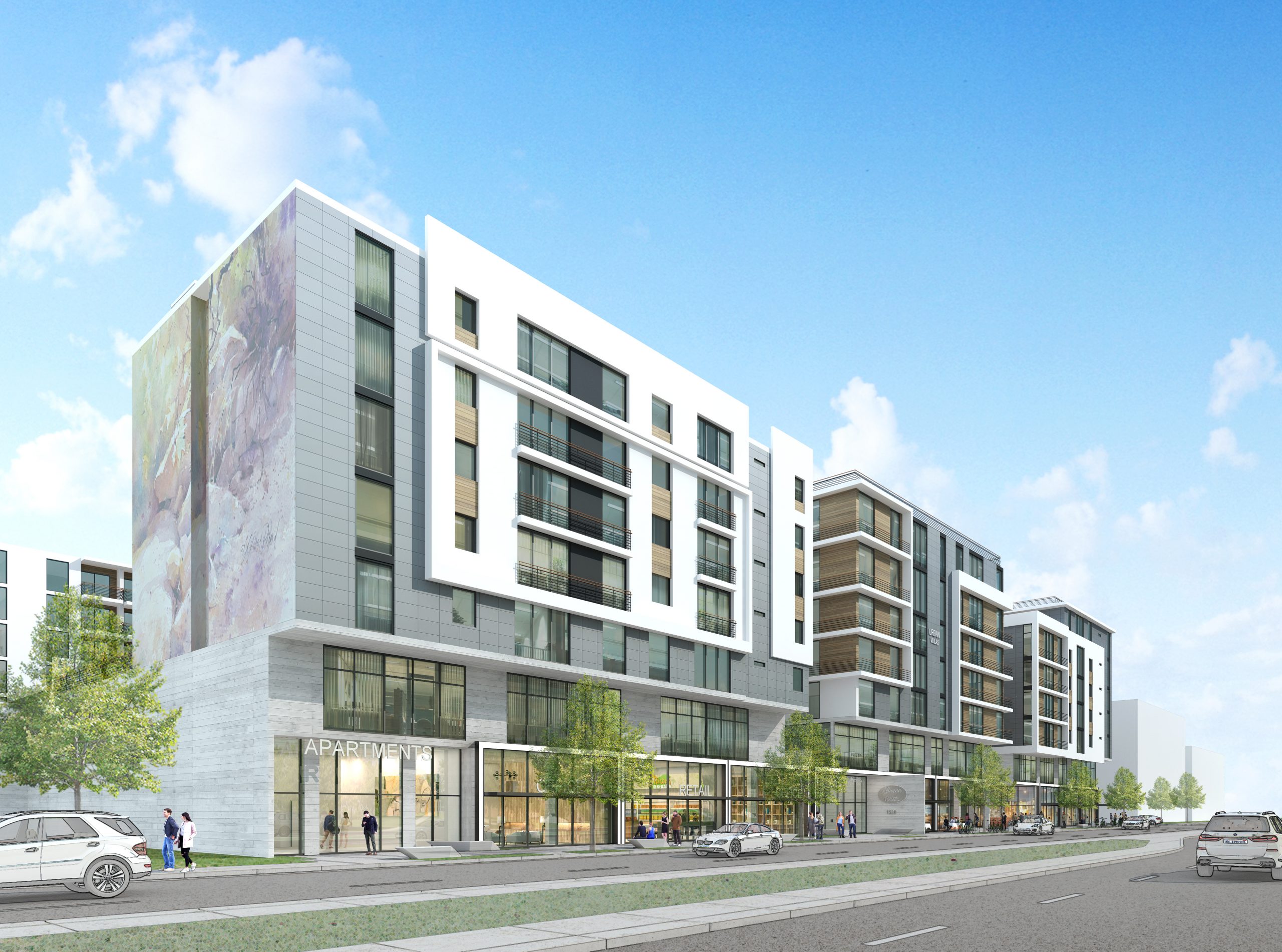 The project site is located five minutes from the San Jose Diridon Station by car. The proposed address is adjacent to similar plans by Urban Villas for another seven-story residential development between 1530 and 1544 West San Carlos Street.

Be the first to comment on "Meeting Tonight For A Seven-Story Proposal At 1520 West San Carlos, San Jose"