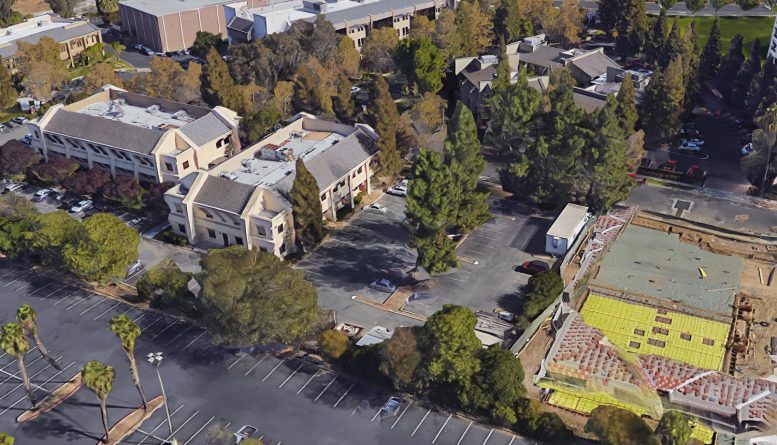 A planning application has been filed for a six-story affordable apartment building at 1465 Civic Court in Concord, Contra Costa County. If built, the project will produce 63 affordable senior housing units, including an on-site manager’s unit. The development will subdivide the lot and demolish a small surface parking lot.

New housing at 1465 Civic Court will retain the existing office building, add new on-site parking, and incorporate landscaping. Further information about the proposal and those responsible are limited. The applicant’s identity is not publicly listed, and development has yet to start its initial review. 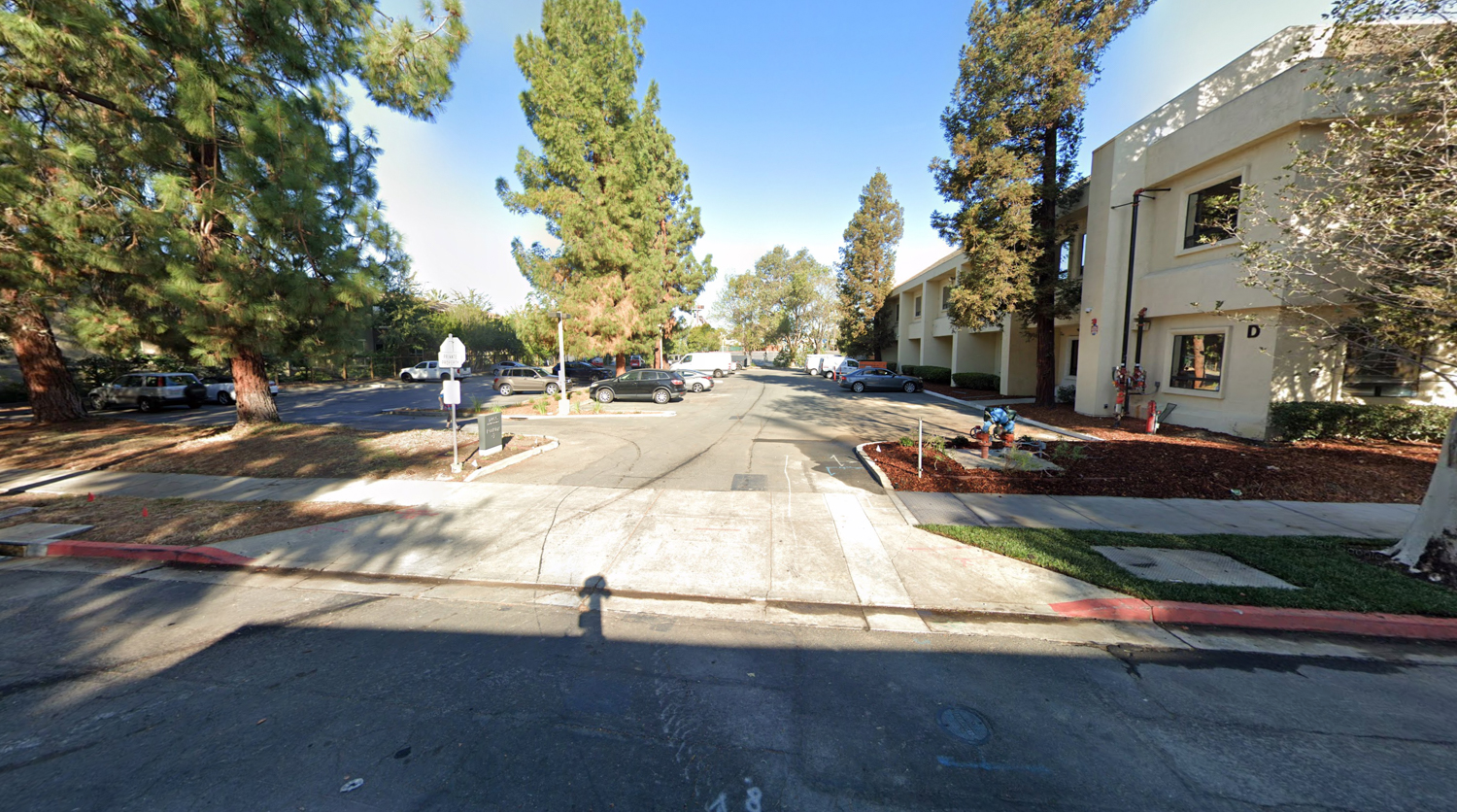 1465 Civic Court looks over the Six Flag Hurricane Harbor Concord. It is a popular water park, though smaller than the Six Flags Discovery Kingdom in Vallejo. 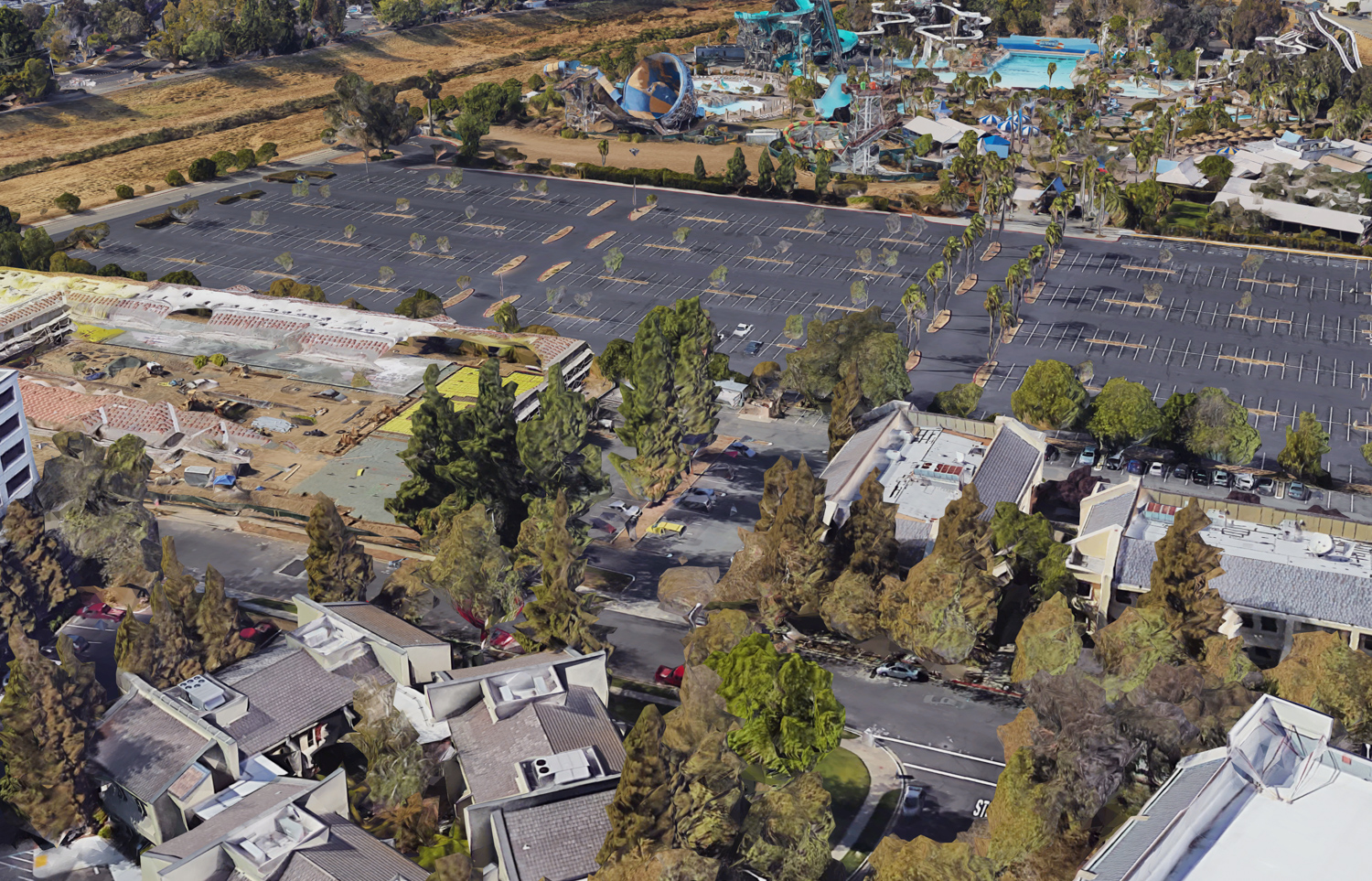 1465 Civic Court with Six Flags in the background, image via Google Satellite

Elsewhere in Concord, the city voted this Tuesday on a group of developers to create a master plan for the former Concord Naval Weapons Station, a 5,046-acre plot of land to the northeast of the city abandoned by the Navy since 1999. The property could see as many as 13,000 residential units and commercial space spanning millions of square feet developed by the controversial Seeno Company, a firm subject of numerous allegations of unethical and illegal business practices. Seeno Co would be working with Discovery Builders, Lewis Group of Companies, and California Capital Investment Group.

Be the first to comment on "Plans Filed for 1465 Civic Court, Concord"