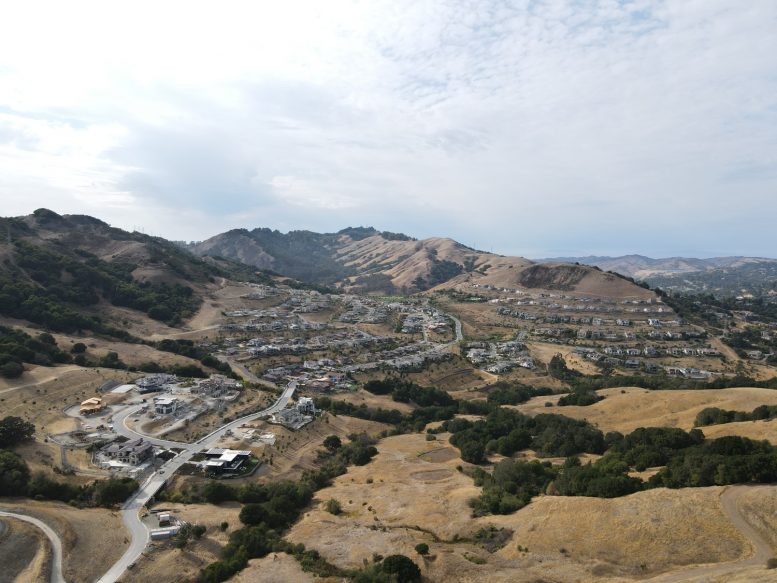 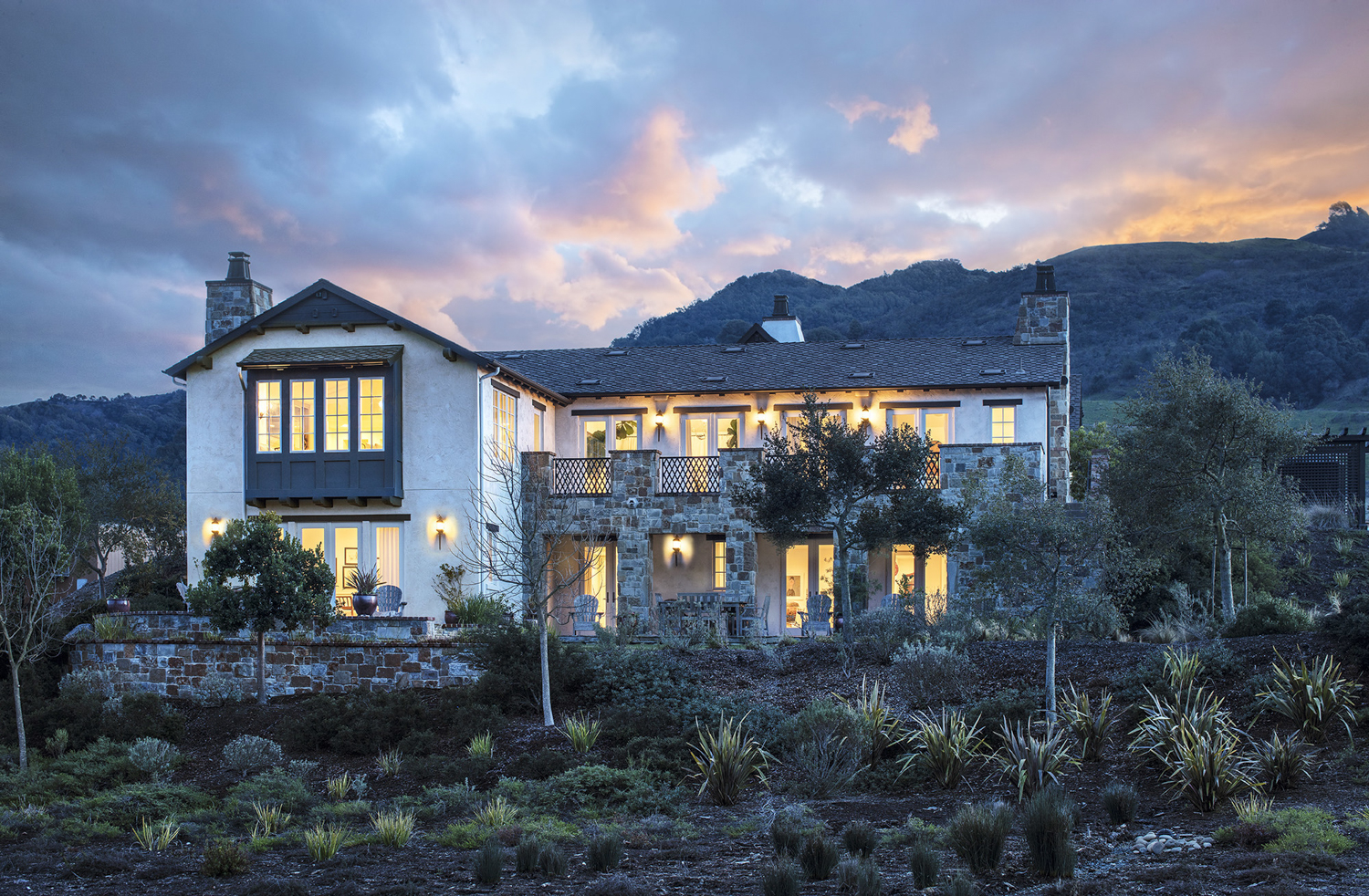 Hart Howerton is the master planner and architect working on Wilder since 2006. The project is divided between several development partners affording various custom-built home designs by other architecture firms, such as SDG Architects. Already, most of the development is sold. Listed houses pending to be released on the market range in prices, from $800,000 to $3.2 million. 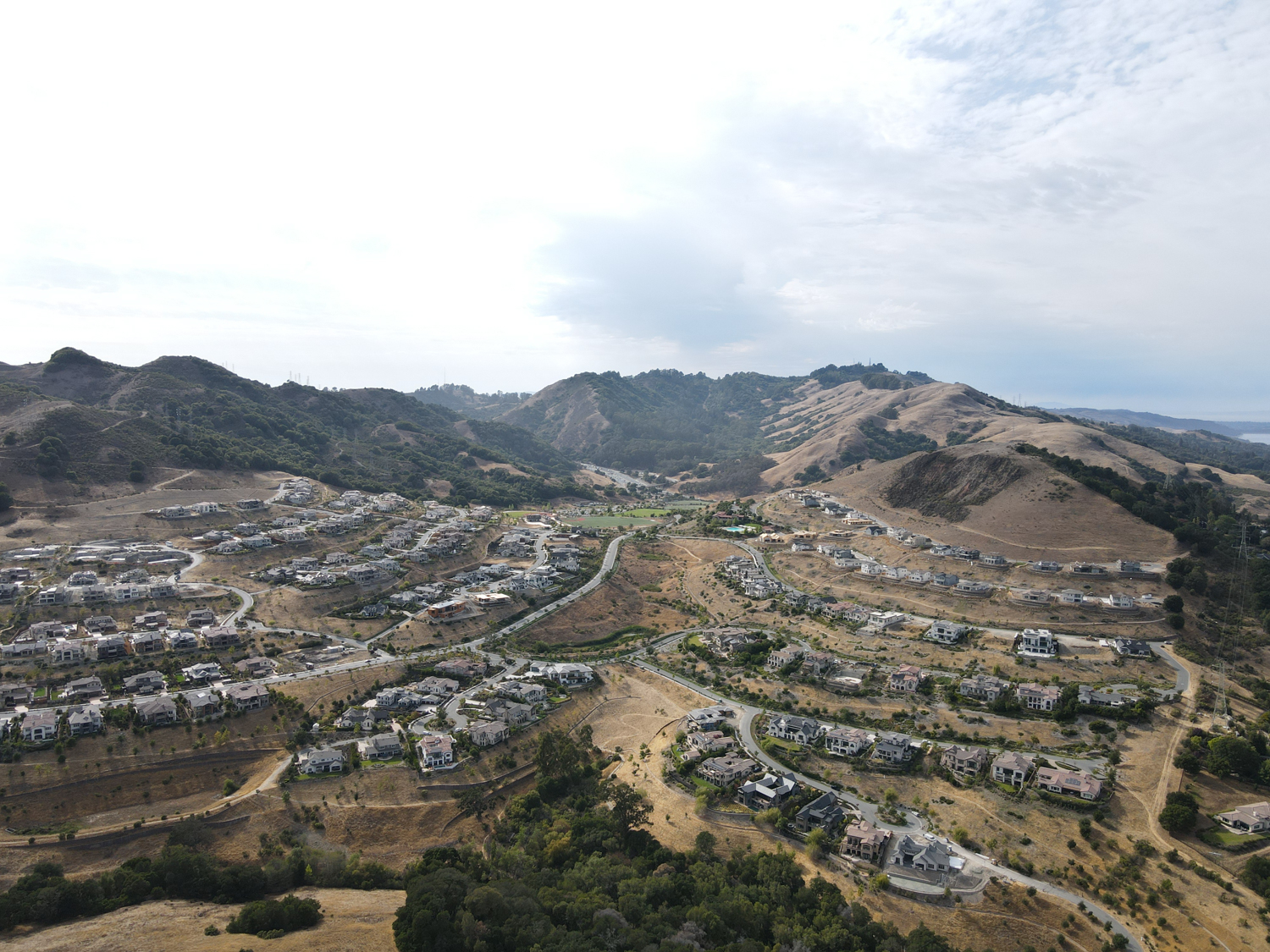 Wilder Subdivision with Highway 24 visible in the background, image by Andrew Campbell Nelson

Taylor Morrison of California, LLC, owns 61 lots in the Wilder subdivision. Landsea Homes is building 34 single-family homes ranging in size from 2,380 to 3,470 square feet each. The images show the 34 units are all nearly complete, and the Landsea Homes website lists all units as sold. 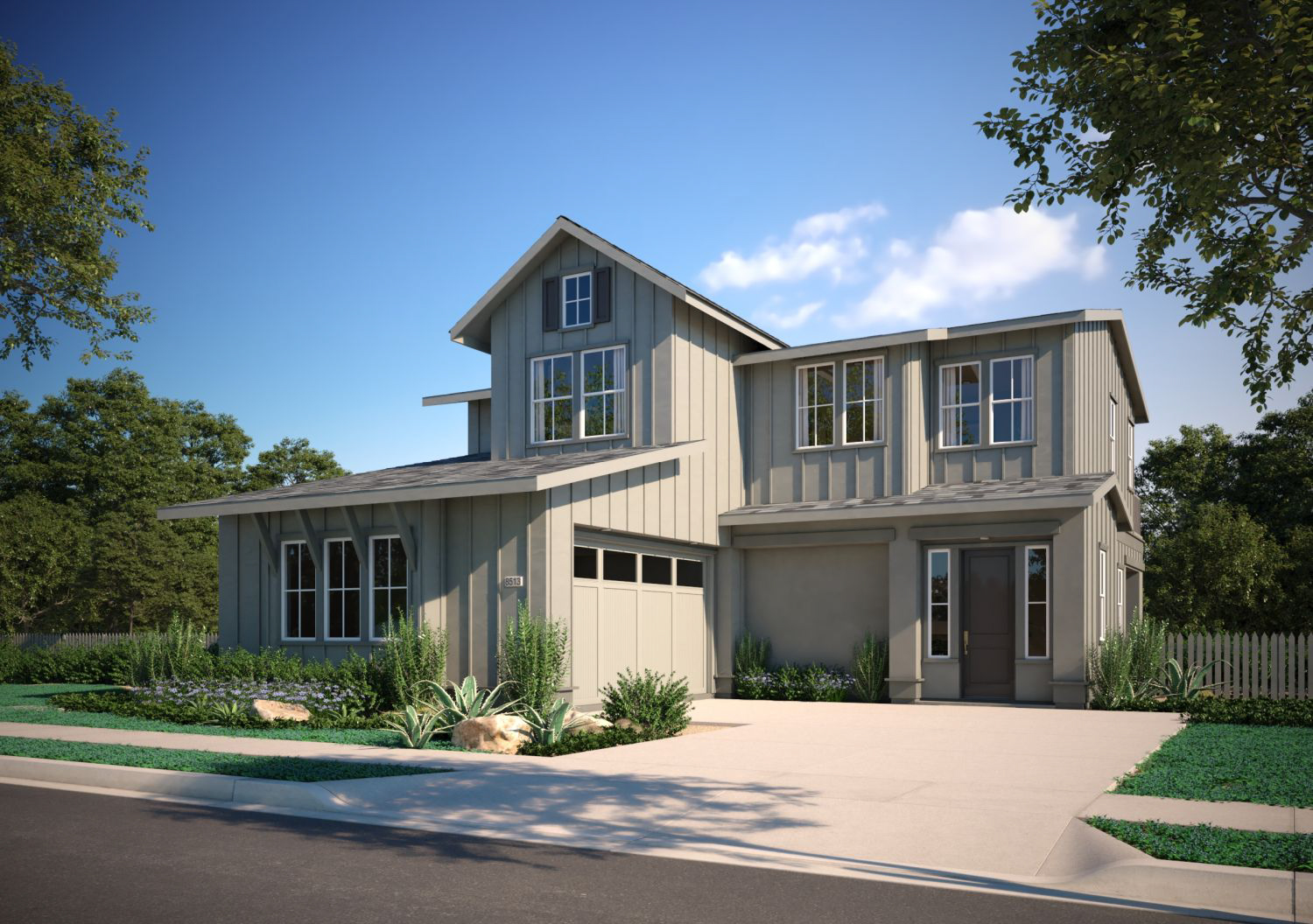 The construction spans 200 acres of a 1,500 acre stretch of land, ensuring the remaining 1,300 acres be preserved with a network of trails for hikers, cyclists, and horseback riders. As well, five ball fields and a community park have been built. An Art and Garden Center and public clubhouse will open up for the public, while residents will be given access to a private swimming and fitness facility. 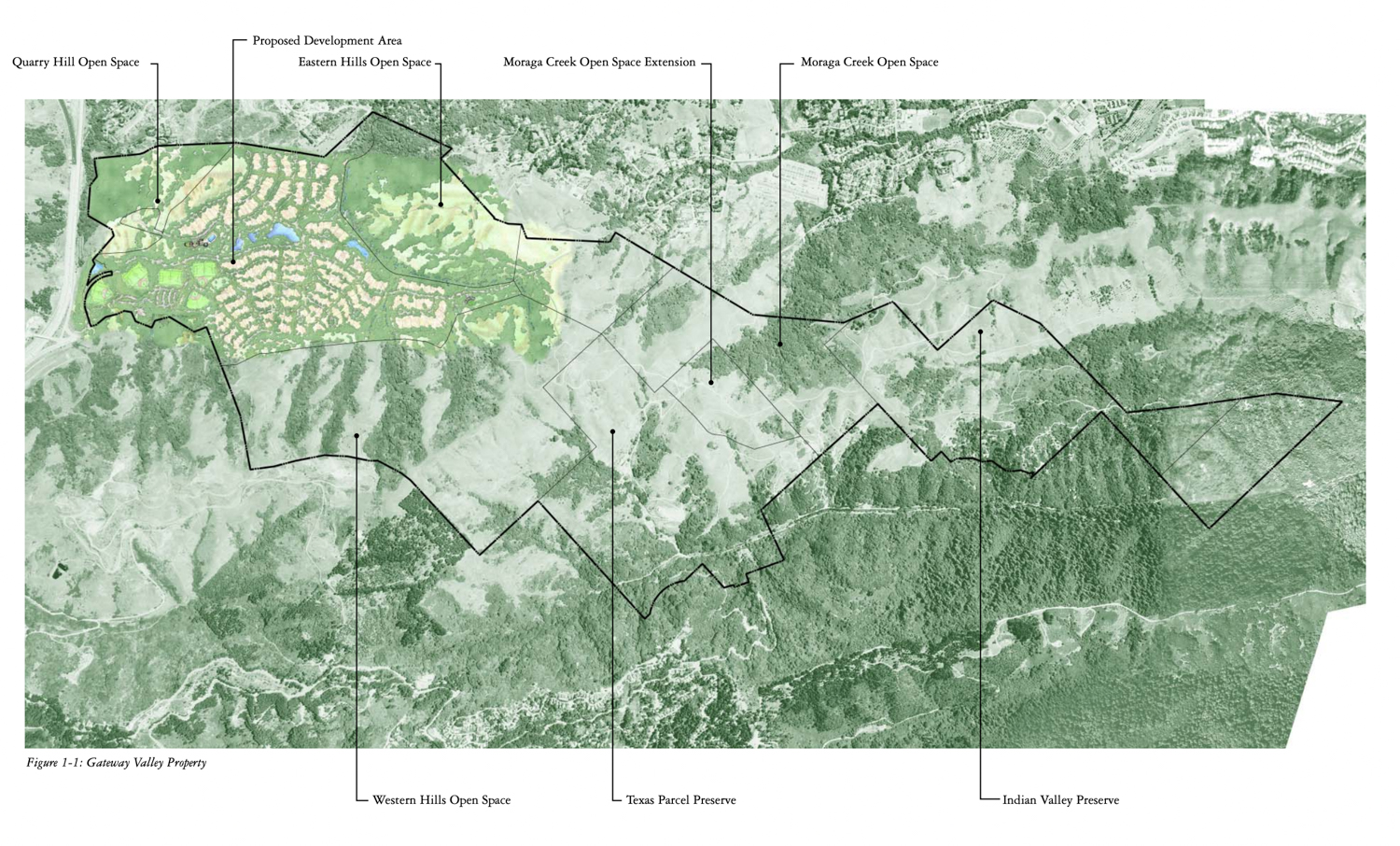 Orinda is a suburban town that saw significant growth in the 1970s. It currently has nearly 20,000 residents and is best known for its small-town character and the Cal Shakes Theater. 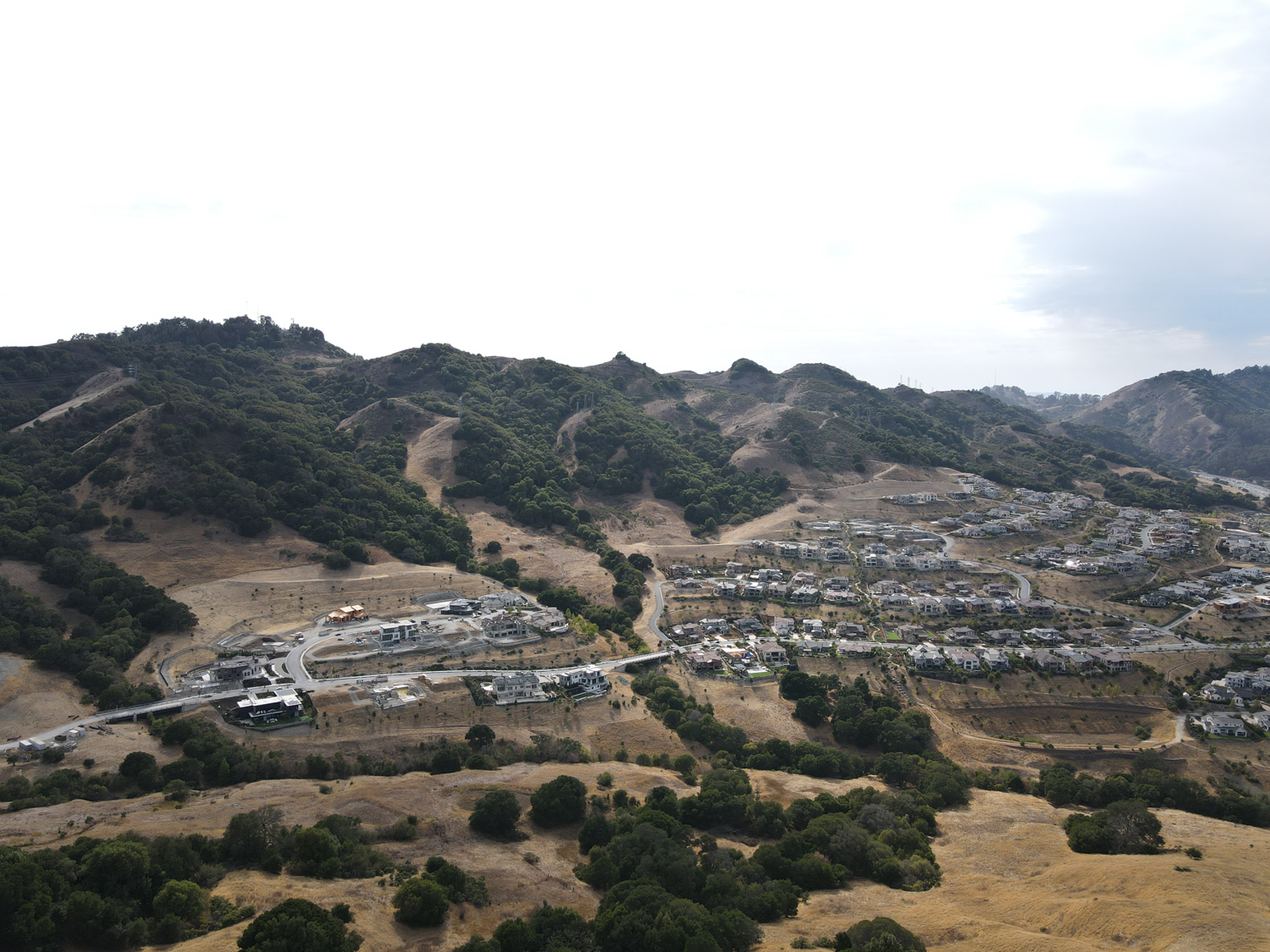 Suburban projects are controversial among preservationists and urbanists alike. It is considered an antithesis of density and detrimental to a thriving urban fabric. California’s new wildfires have also added new scrutiny on the practice of suburban developments, such as Wilder, that place housing close to forests.