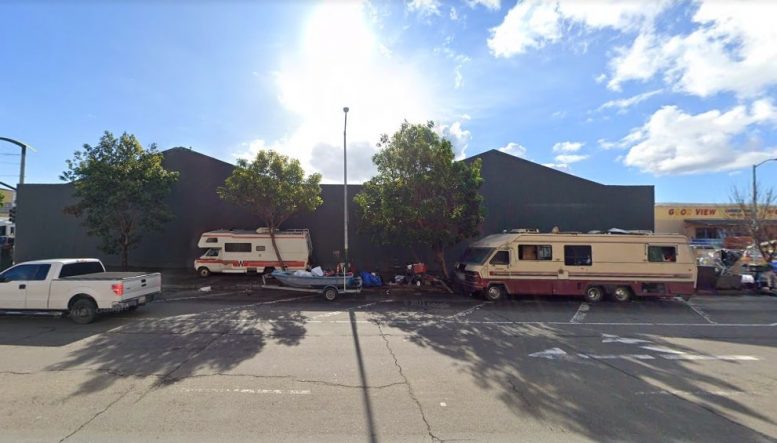 Preliminary project assessment is pending for a project proposed at 3150 Third Street in Bayview Hunters Point, San Francisco. The project proposal includes two new buildings featuring laboratory spaces, a pedestrian plaza, and a greenway on a parcel currently housing a warehouse. Plans call for the demolition of the existing warehouse.

Workshop 1 is responsible for the design concepts and construction.

The project site consists of two parcels totaling 139,725 square feet, currently housing two warehouses totaling approximately 74,673 square feet and parking lots. The project proposes to demolish the existing warehouses on the site and construct two new buildings spanning a total of 603,286 square feet. The buildings will be separated by a 7,200 square-foot pedestrian plaza and will feature a 5,608 square-foot shoreline greenway. The shoreline greenway will abut a Port of San Francisco proposed public boardwalk promenade along Islais Creek. 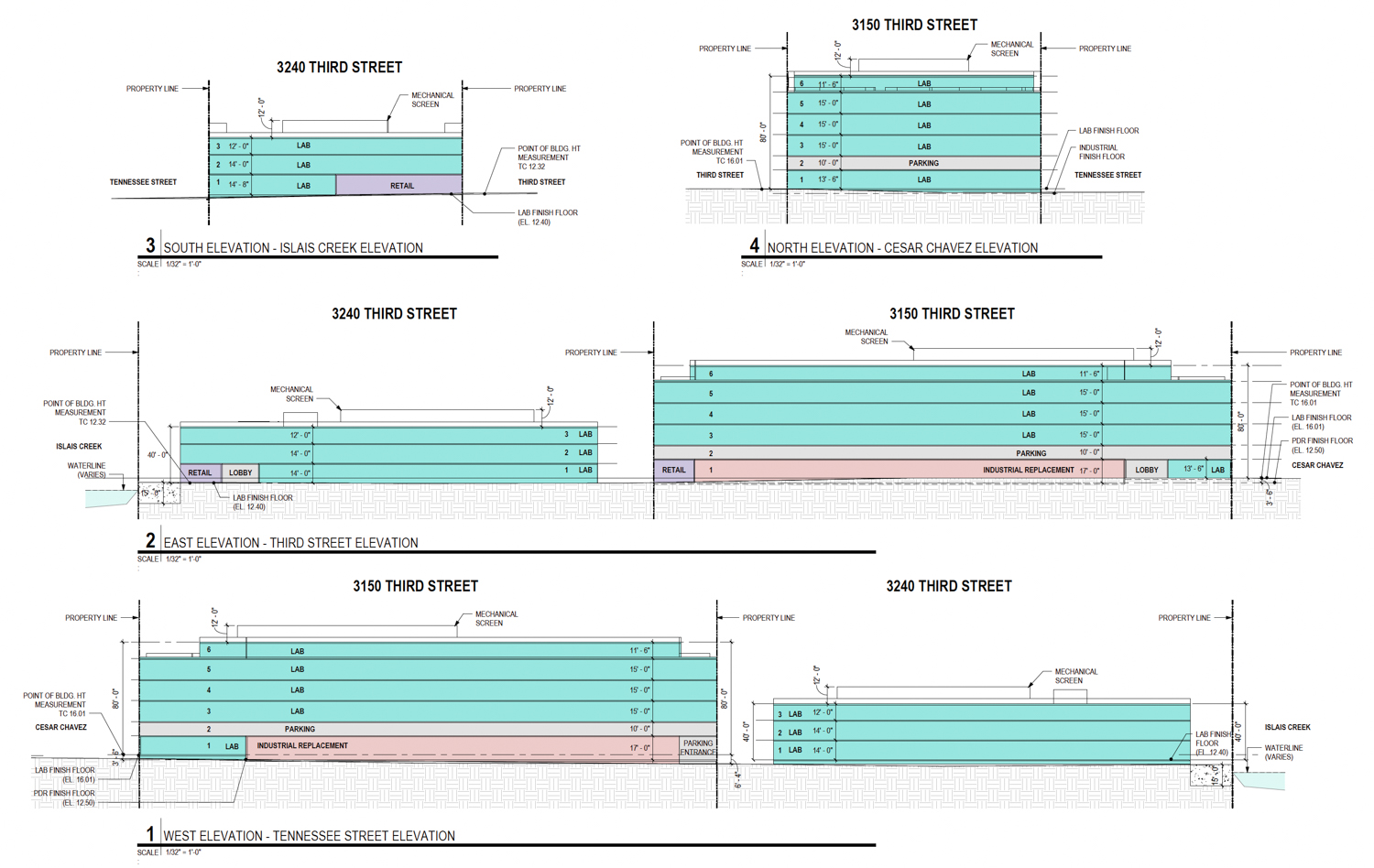 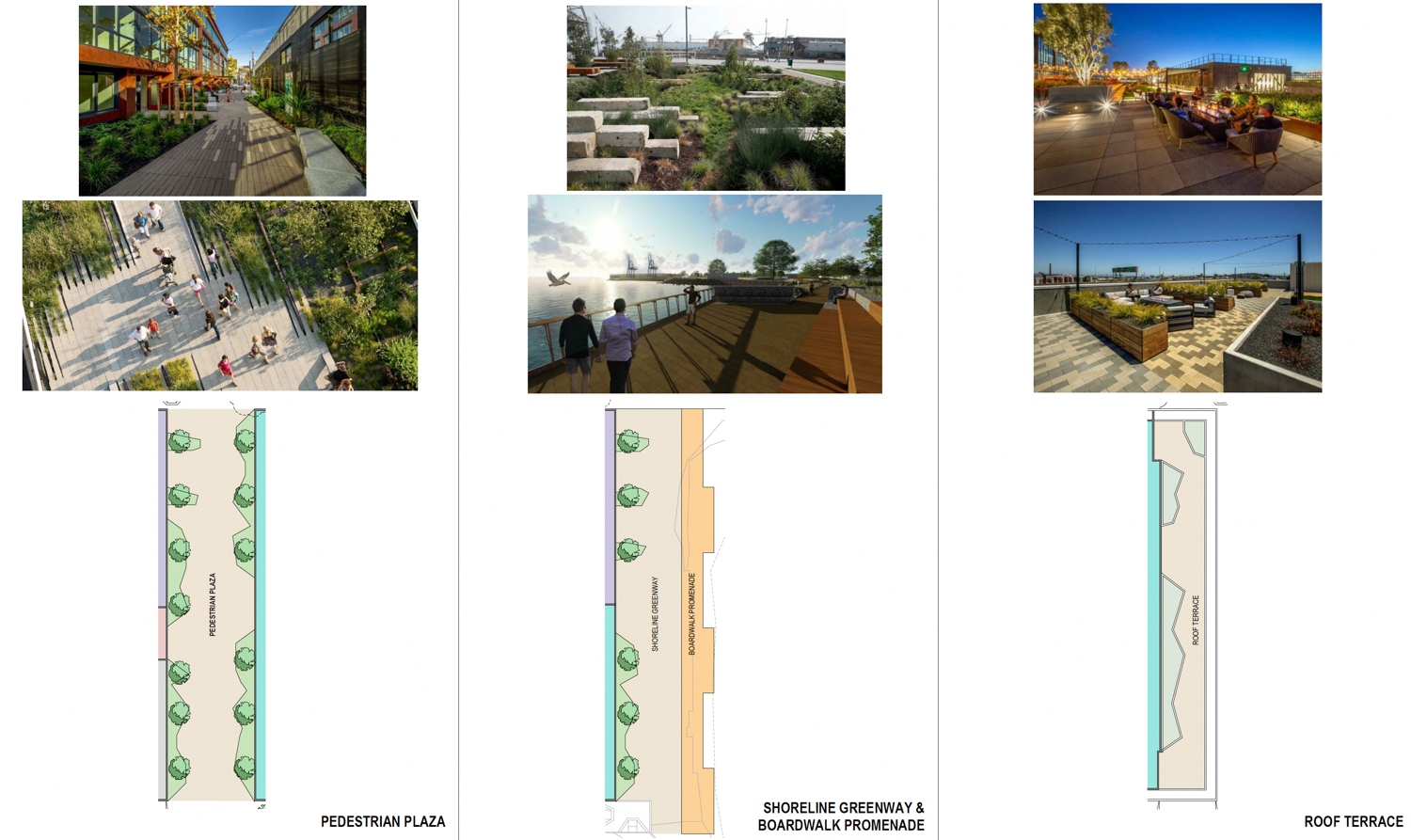 Previously, the site was supposed to be developed with a mixed-use housing community consisting of 391 residences and 23,831 square feet of ground-floor retail space. The project also proposed onsite parking and landscaped areas.

The project is under review, and an estimated construction timeline has not been announced yet.

The site is bounded by Tennessee Street to the west, Third Street to the east, Cesar Chavez to the north, and Islais Creek to the south. The project site is served by MUNI buses 8, 9, 19, 91, and T bus.