The multi-structure development will yield 142,540 square feet to create 160 homes, a community building, and a laundromat. Apartment sizes will vary with 39 one-bedroom units, 55 two-bedroom units, 50 three-bedroom units, and 16 four-bedroom units. Parking will be included for 220 vehicles across the property.

159 units will be affordable, offering to households earning between 30-70% of the Area Median Income. The odd unit out will be an on-site manager’s unit. 15% of the affordable units will be set up with mobility features. 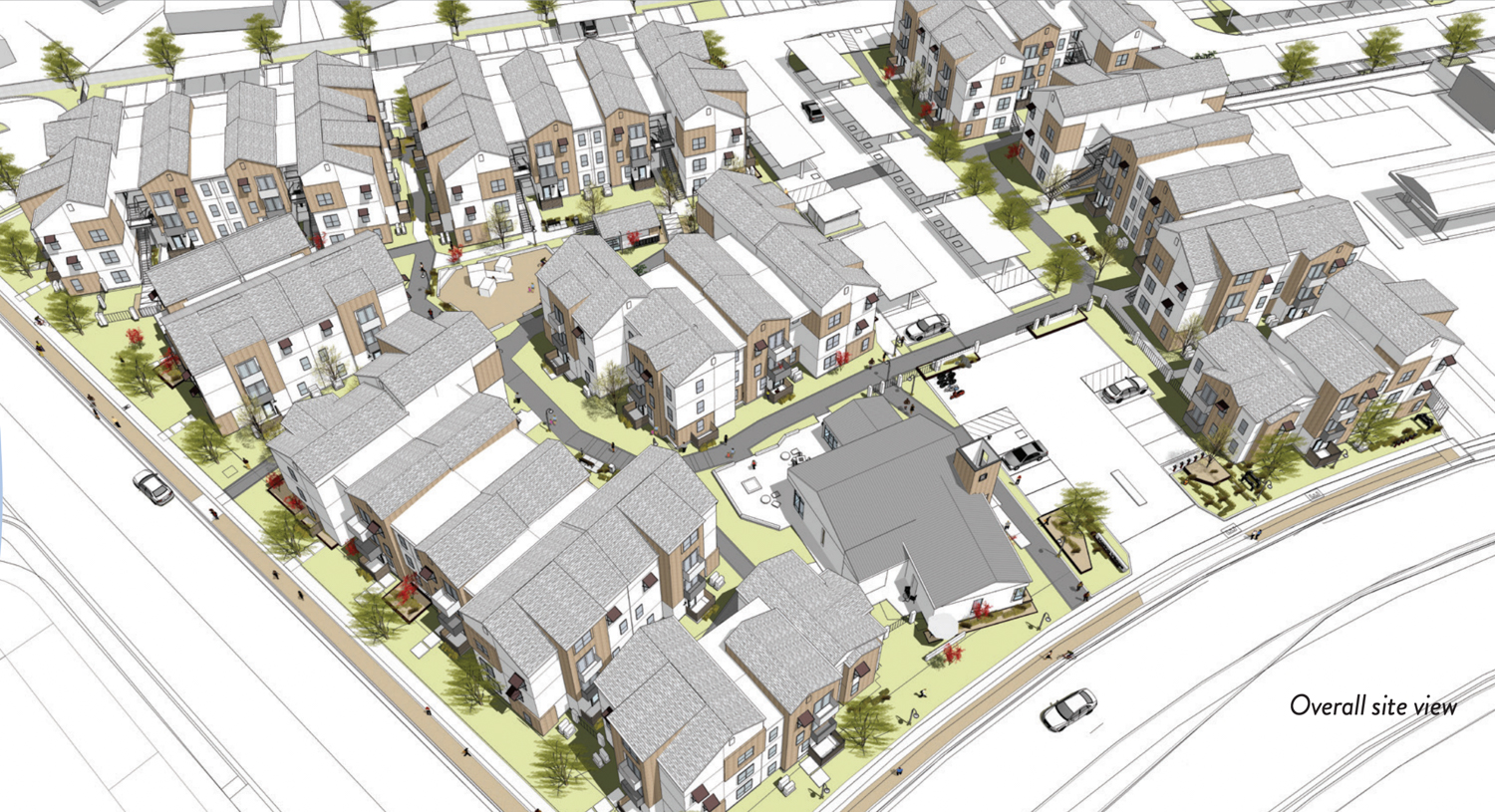 Vrilakas Groen Architects, or VG Architects is responsible for the design, while Cunningham Engineering will be the civil engineer and landscape architect.

Residents will find nearby access to the local bus system, as well as the Capitol Corridor Amtrak train. The train station is less than ten minutes away on foot. Fairfield’s shopping core along Texas Street will be a similar walking distance away. The property is currently vacant, and construction will rise beside an existing Arco Gas Station which will not be touched. 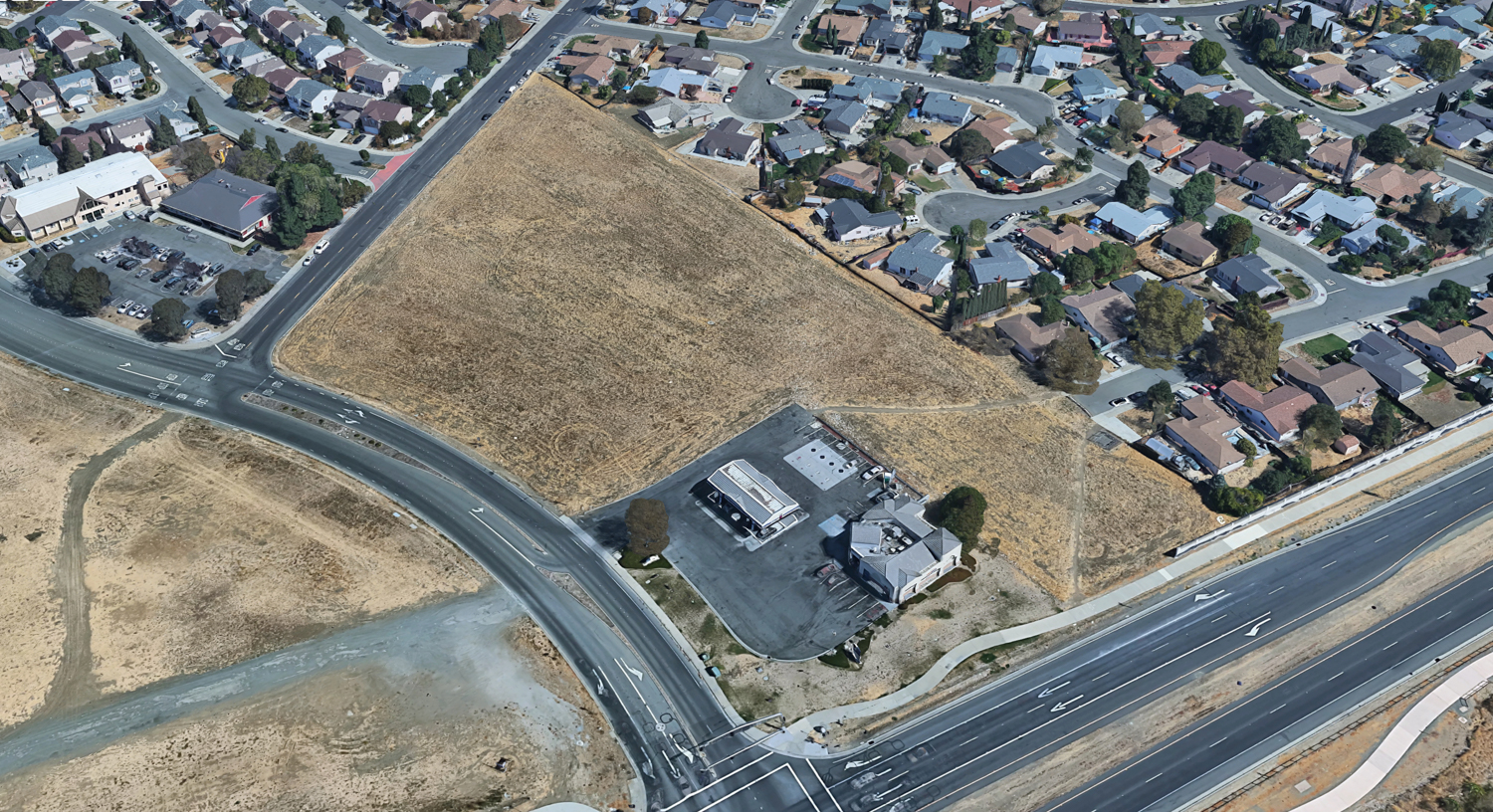 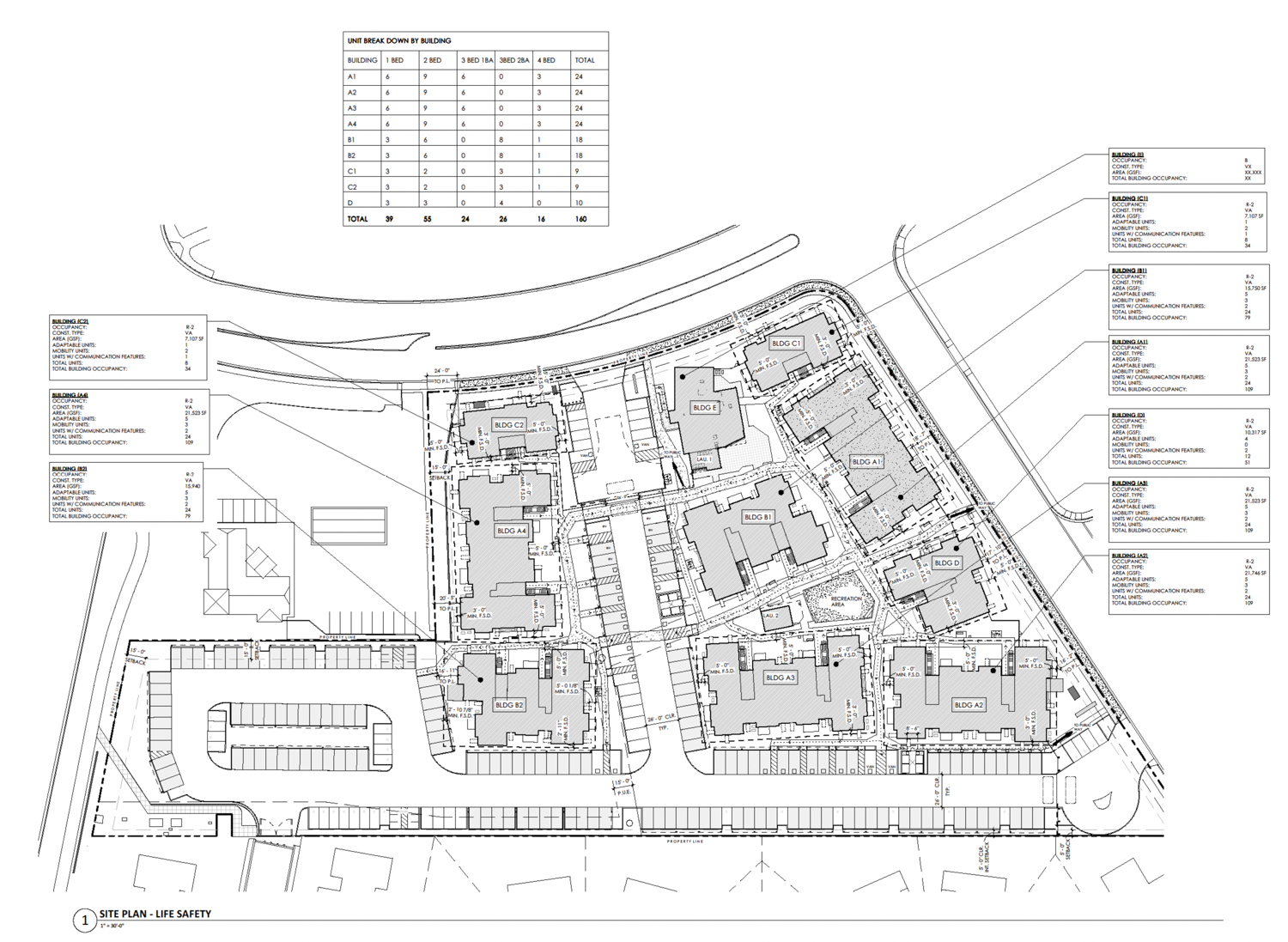 Solano County is one of the Bay Area’s northern counties, an area which some ask how culturally accurate it is to identify as the Bay Area. Solano County borders Napa County, Yolo County, and Sacramento County. Suisin City itself is bordered by Fairfield, at the northern edge of Suisin Slough, a waterway extending into Grizzly Bay, between the Bay and the Sacramento River. Solano County itself has a population of roughly 453,000 residents as of 2020, making it the third-least populace in the Bay. 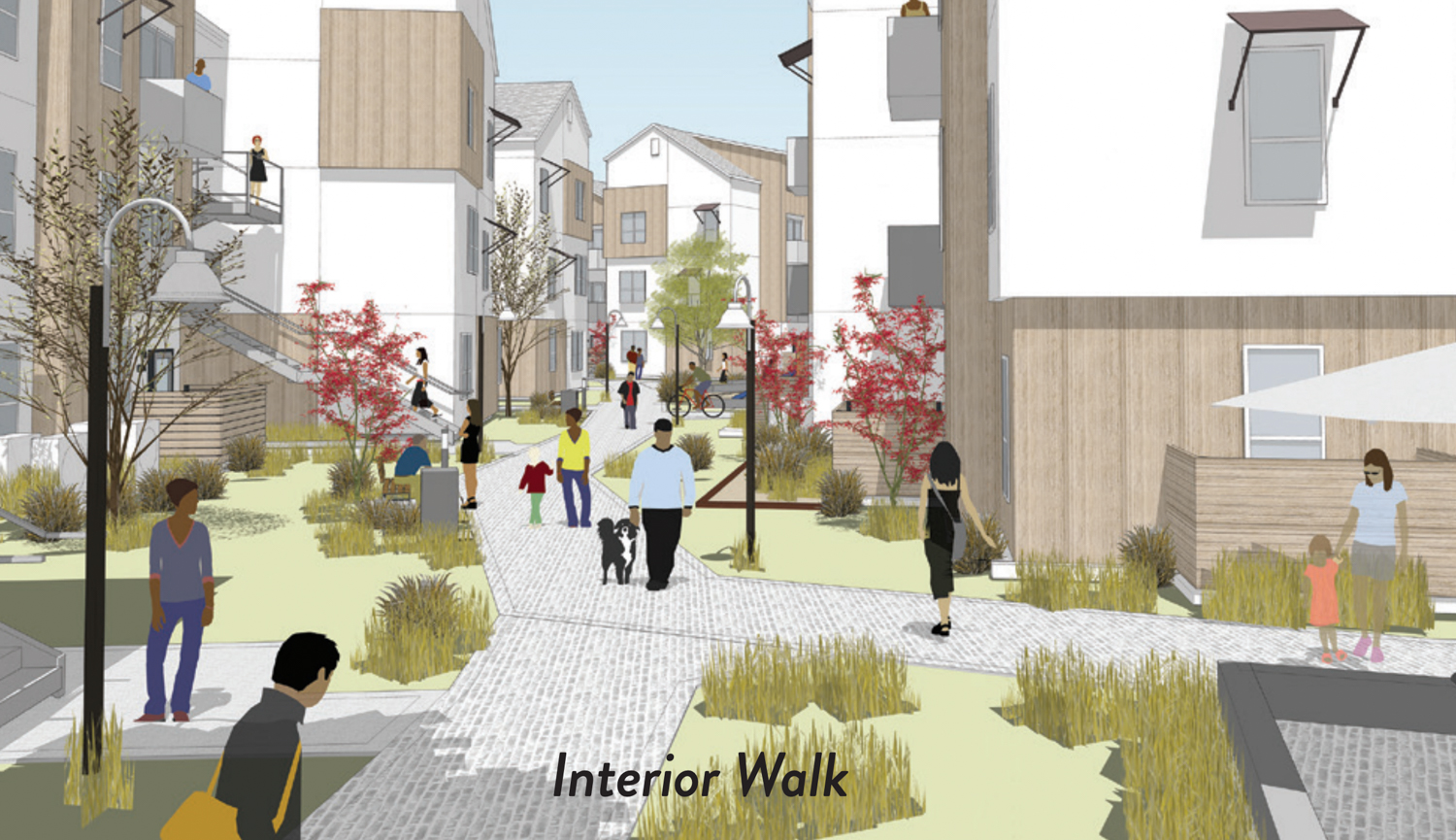 The City Council will review Marina Village via video conference call on December 14th at 6:30 PM. For information about the meeting and how to participate, visit the Suisin City’s Public Hearing notice here.

Development costs have not been revealed. As for the project timeline, construction is expected to start by February of 2022 and last 18 months, wrapping up in later 2023, and move-ins by late 2024.

Be the first to comment on "Meeting scheduled for Marina Village Project in Suisun City, Solano County"