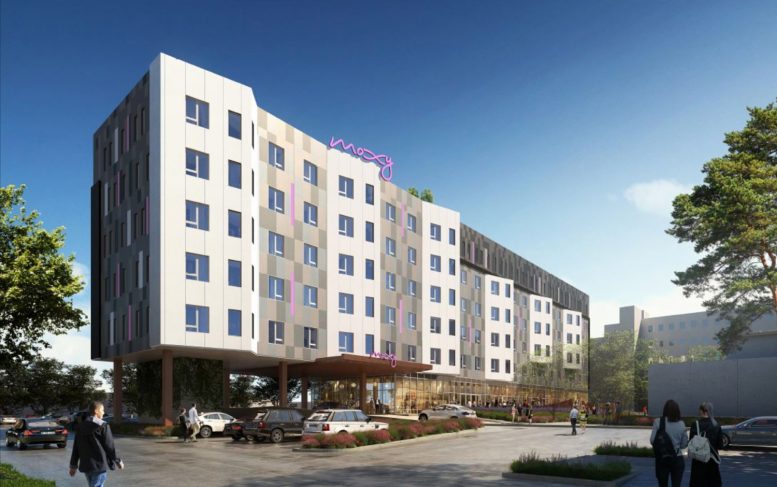 The City of Millbrae is considering extending approved permits for the proposed Moxy Hotel at 401 East Millbrae Avenue. The development would replace surface parking with 209 new guest rooms across from SFO in San Mateo County. The project, owned by Marriott, would rise next to two existing Marriott hotels, the Westin and the Aloft.

The Starwood Group is responsible for the submission.

When construction does start, the six-story hotel will yield 71,650 square feet, with approximately 40 guest rooms on each floor. The main entrance will be situated on the northern facade. Its ground-floor lobby will include a cafe, bar, lounge, library, and fitness center. Additionally, a 745 square foot rooftop terrace will be available to guests.

Just 17 parking spaces will be lost. Across the three hotels, Marriott would own 928 hotel guest rooms and parking for 876 vehicles. The Westin contains 421 rooms, and the Aloft contains 298 rooms. 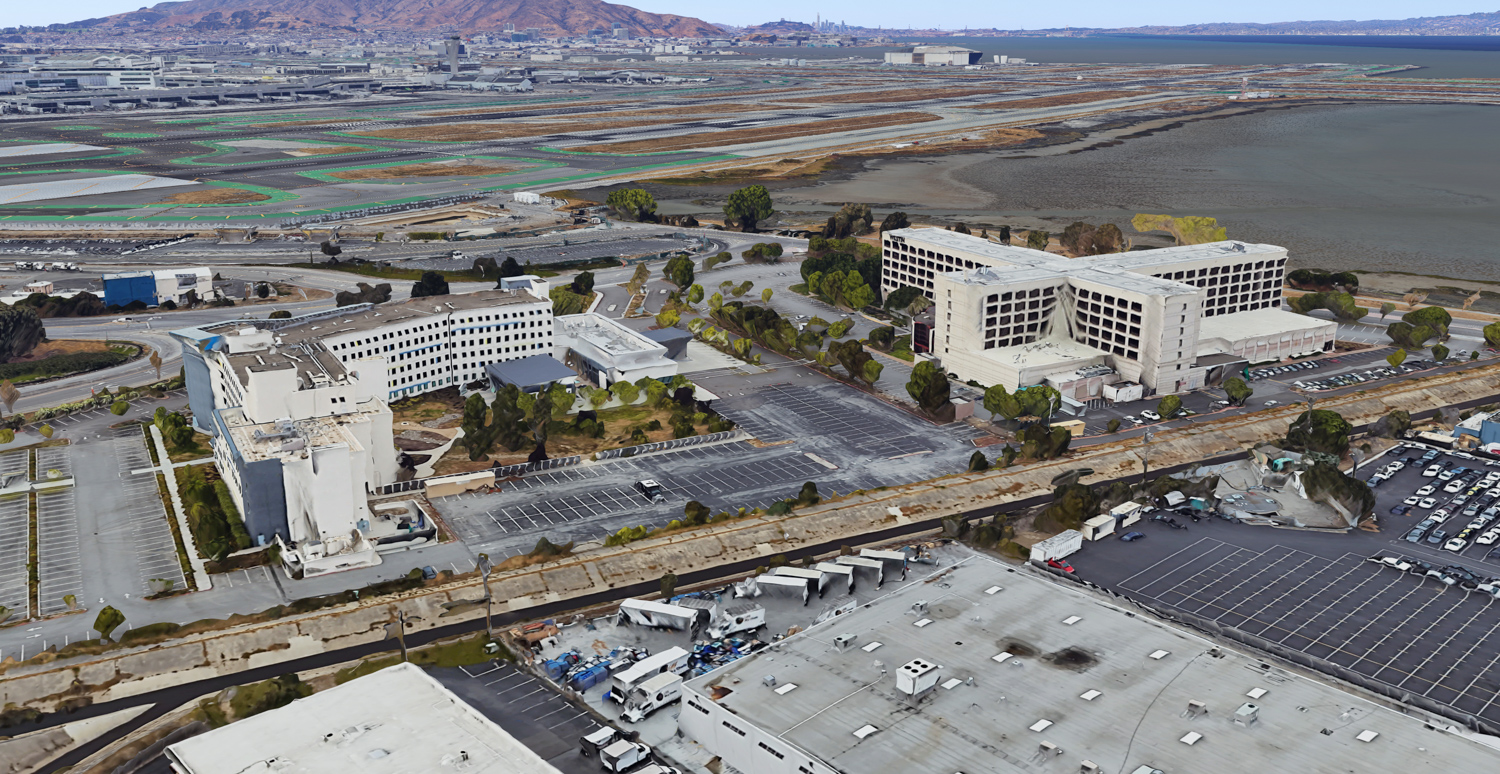 Moxy Hotel was initially approved in November of last year. Now, Starwood Group has requested a two-year extension to this approved project. City staff recommends that the Planning Commission approve Starwood’s request because the additional time will also help the developer recover from pandemic-related hotel vacancies.