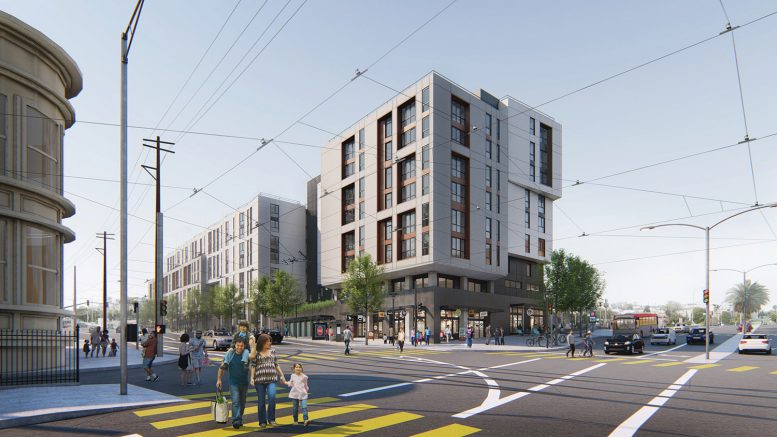 Groundbreaking has officially occurred for the nine-story Balboa Park Upper Yard apartment building, a transit-oriented development poised to create new affordable residences in the Outer Mission area of San Francisco. The proposal would produce 131 new homes for the housing-strapped city right next to the Balboa Park BART station. Mission Housing Development Corporation and the Related Companies are responsible for the development. 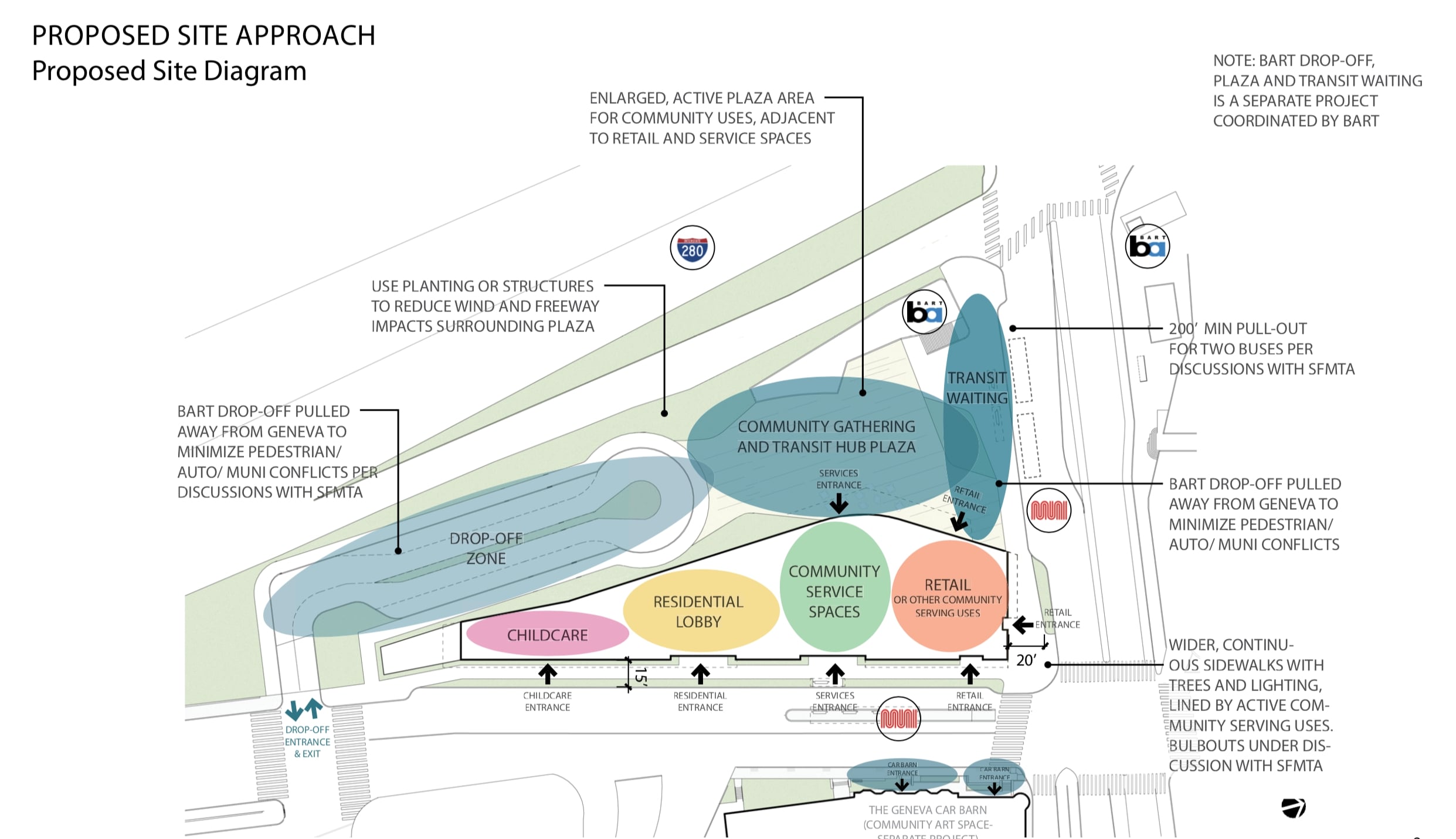 Of the 131 units, prices will be geared for households earning between 40-110% of the area median income. Apartment sizes will range from studios to three bedrooms.

Mithun is the project architect. The building’s facade materials will include cement plaster, painted metal, and masonry. The structure has been articulated to break up the massing and soften the building scale visually.

Construction is promising to be free of fossil fuels, this extends to providing parking for bicycles instead of vehicles. As written by Mithun, “Balboa Park Upper Yard will provide a significant amount of new housing and enhance the rich identity of this neighborhood with a landmark at a busy transit gateway.” 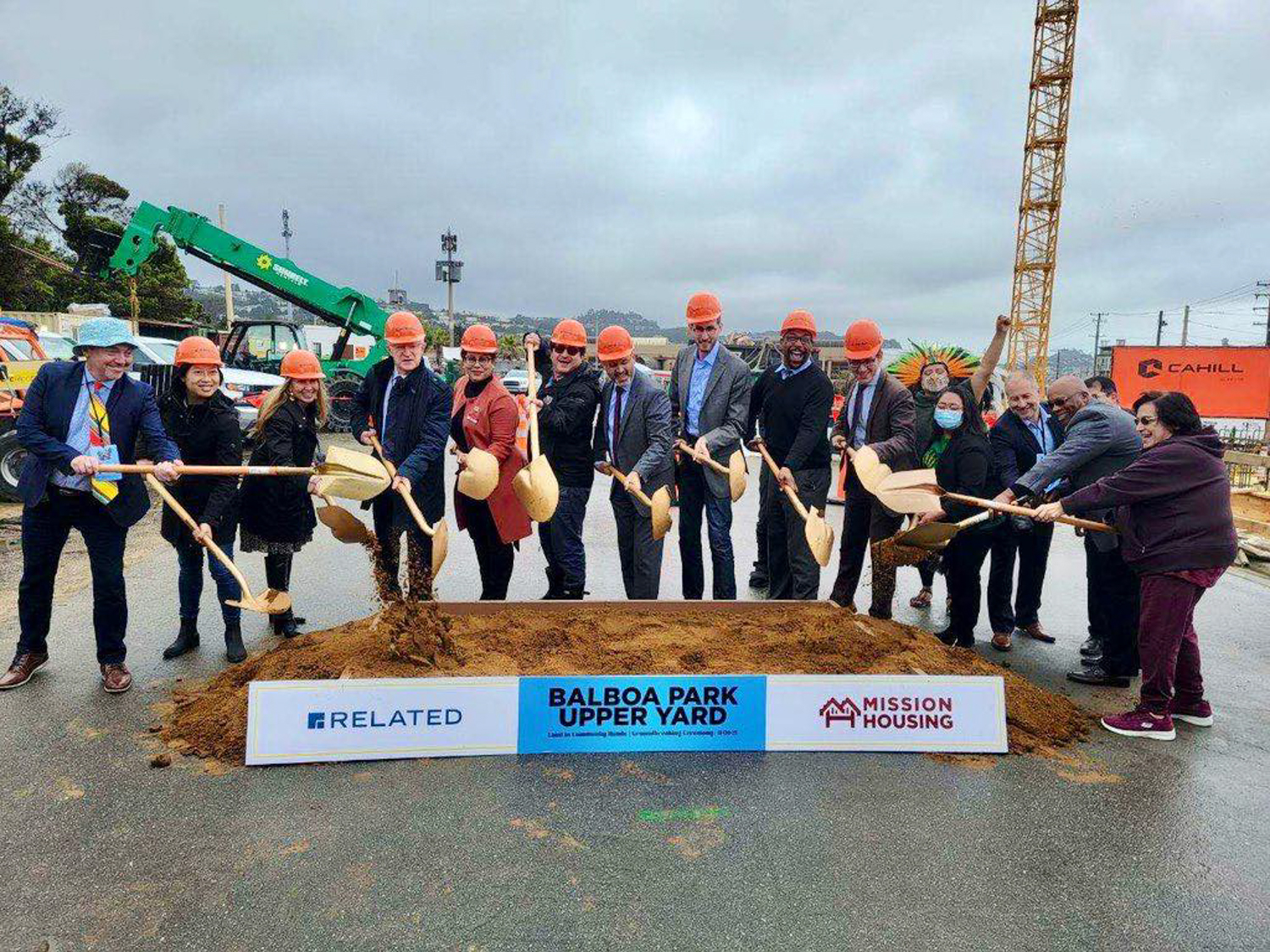 At the groundbreaking event, several key players were in attendance to provide comments. Mayor London Breed provided comment, prescient since the project is partially funded by the Mayor’s Office of Housing and Community Development.

“Moving forward with affordable housing across San Francisco is critical as we continue to emerge from this pandemic,” said Mayor Breed. “Balboa Park Upper Yard will not only serve the residents of District 11, but it will also shift our City’s housing focus to a more affordable, transit-oriented model. I want to thank everyone who has helped make this project possible.” 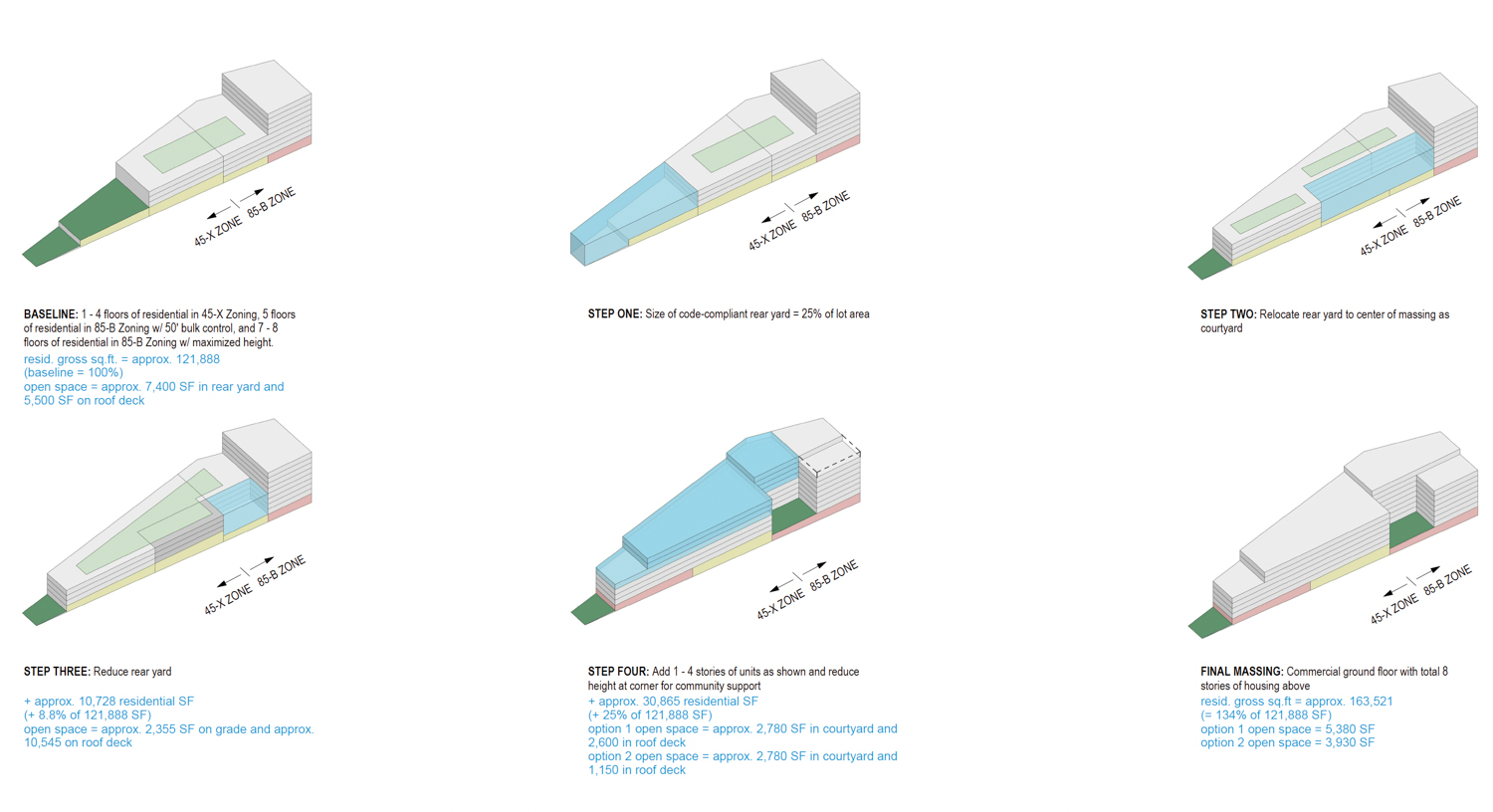 Publishing on Facebook, Senator Scott Wiener celebrated the groundbreaking. The Senator wrote that “the project’s approval was streamlined under a law I authored, Senate Bill 35, taking months instead of years. Congratulations to the community in the southern part of our city for making this a reality.”

At the event, Sam Moss, Executive Director of the joint developer Mission Housing Development Corporation, exclaimed that “for far too long, District 11 has gone without truly affordable, high-quality family housing. With the Balboa Park Upper Yard ground breaking, those days of inequality can finally begin to end.” 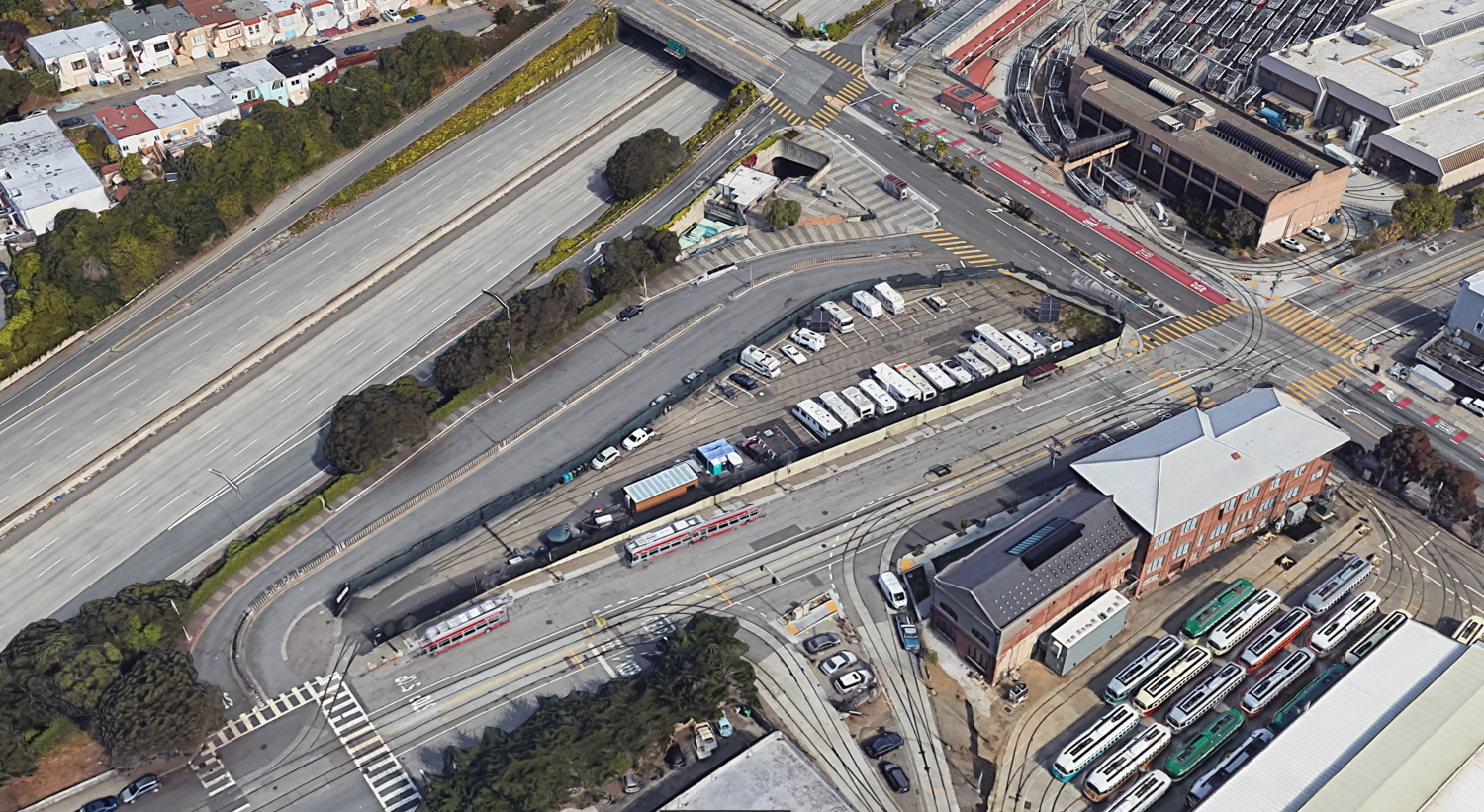 The development, located at 2340 San Jose Avenue / 260 Geneva Avenue, is replacing a 0.7-acre surface parking lot for SFMTA employees next to the Balboa Park BART Station. CAHill is the contractor. Construction is expected to cost roughly $60 million according to building permits, with completion slated for 2023.