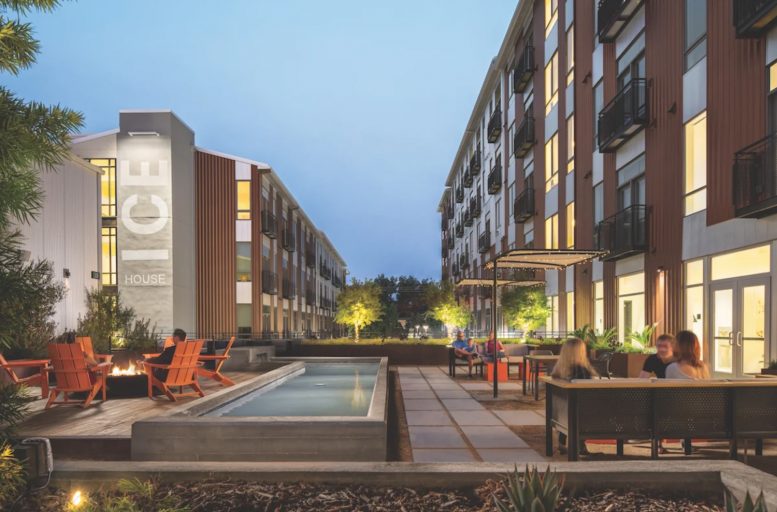 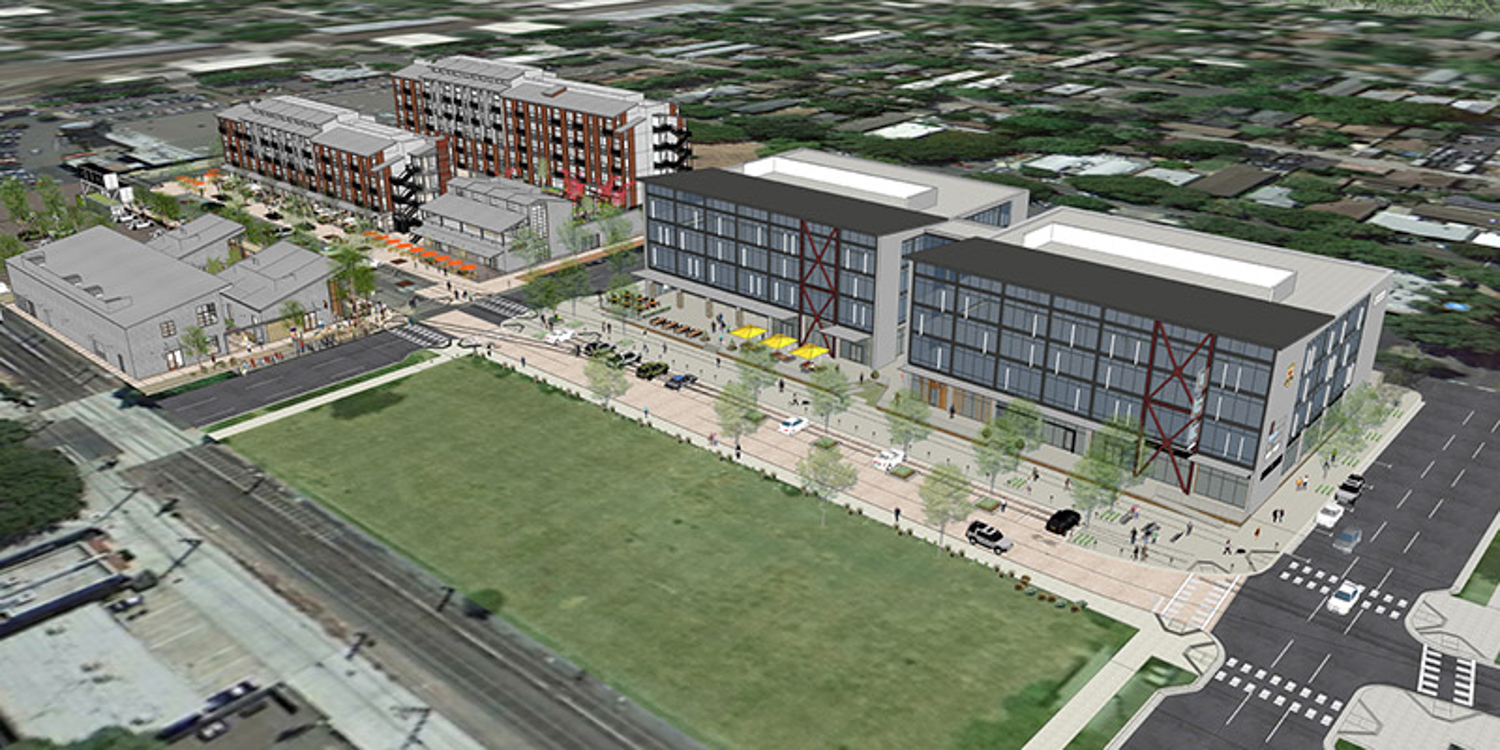 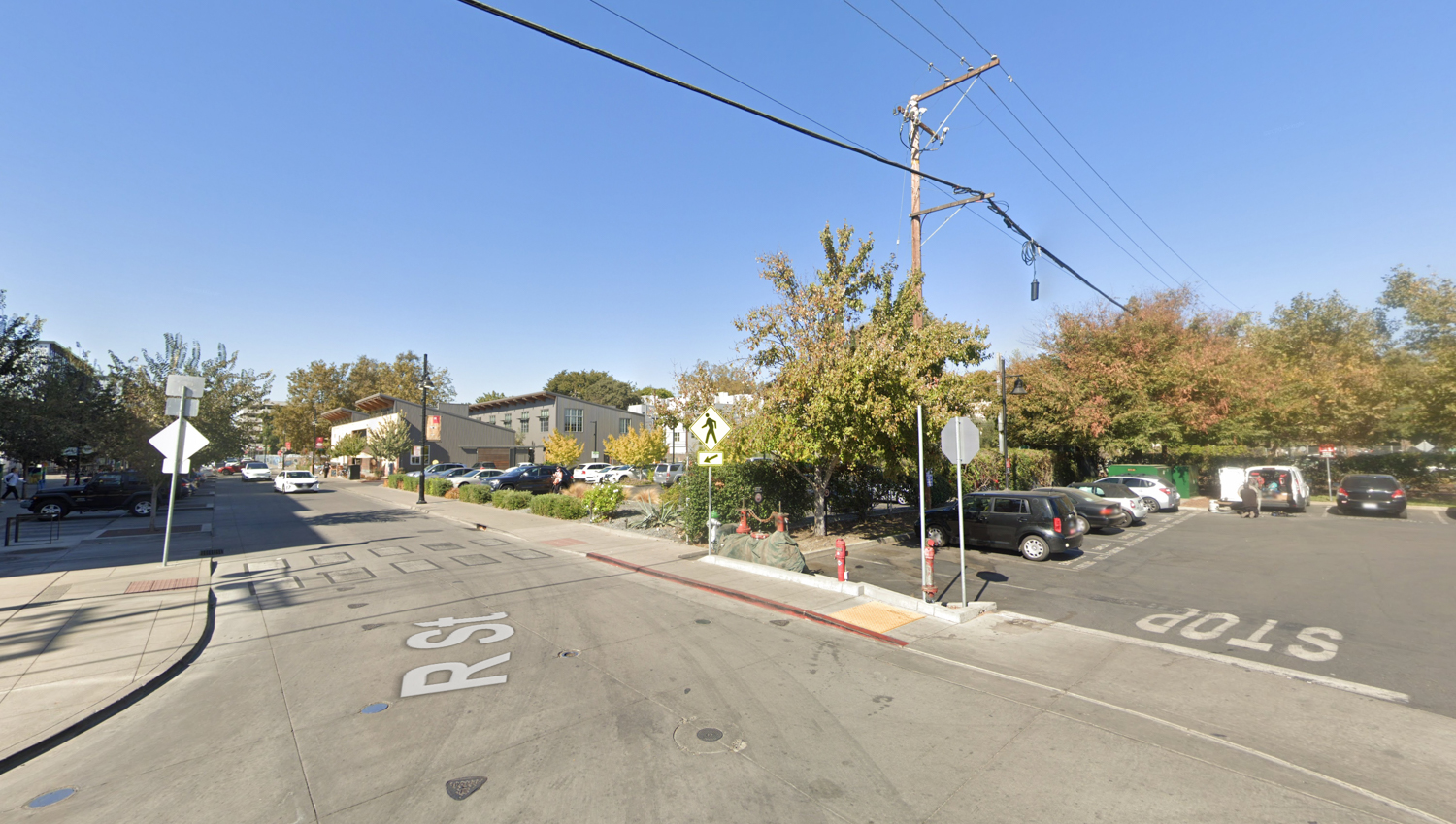 The project has included the adaptive reuse of brick-facade warehouses once used to store ice blocks brought into Sacramento by rail. This historic character to the Ice Blocks has defined the architectural style used. The new Ice Box will continue this practice, according to the project’s application, which shares that “in alignment with the design intent of the adjacent buildings in this development, the Ice Box building channels the industrial character of the historic R Street corridor alongside modern design to both recognize the corridor’s historic significance as well as the City of Sacramento’s place in progressive urban living.” The facade will be clad with metal panels, wood-look elements, and board form concrete. 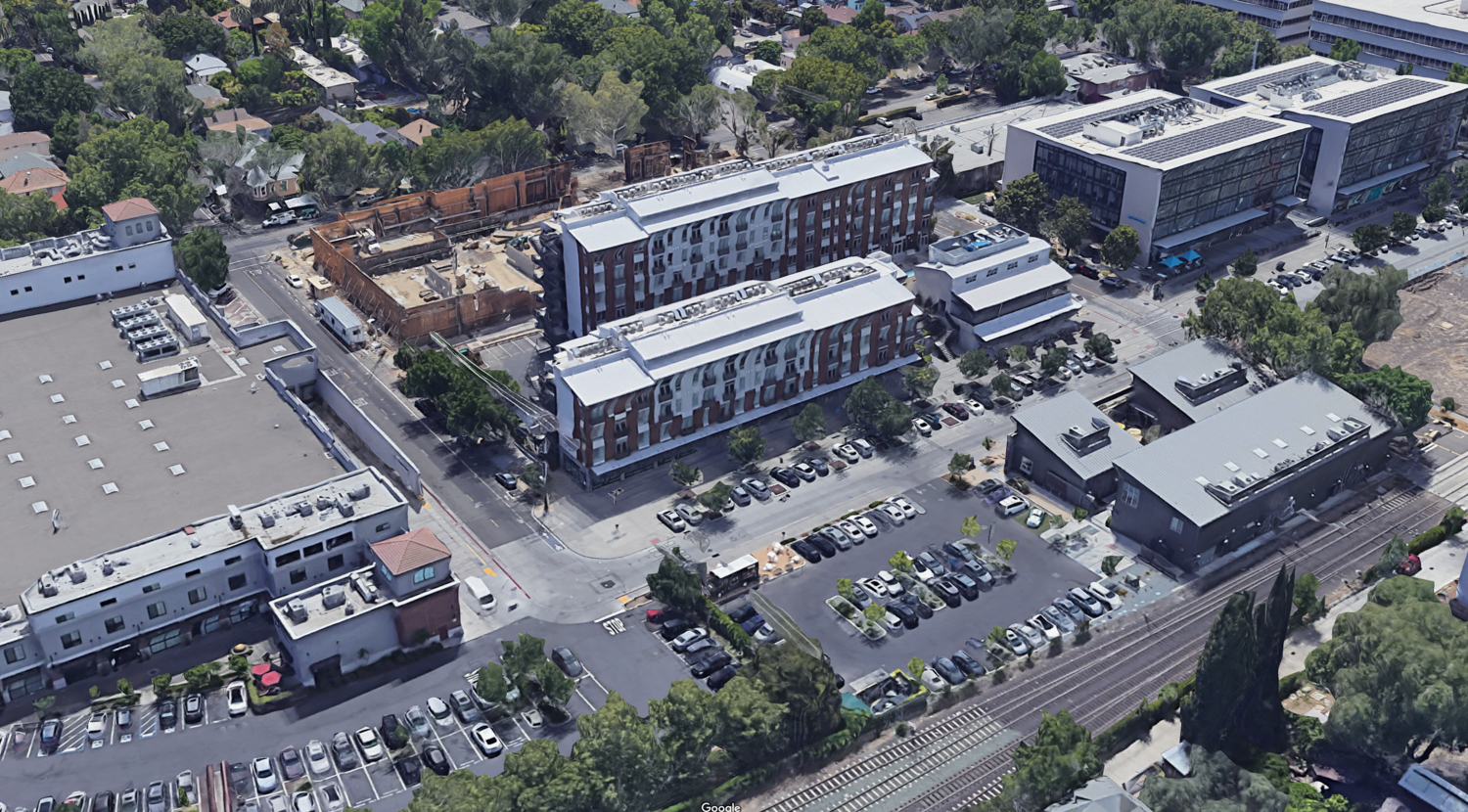 65 apartments will be created, along with 1,070 square feet of new retail at ground level facing R Street. On top of the podium, a second-level courtyard will create outdoor community amenities overlooking the active R Street sidewalk. Parking will be included at ground level.

Further along in the application, Heller Pacific shares that “additional apartments at this location were a part of the development vision since its inception and with the stabilization of the first phase of the development and continued increase in demand for housing in the City of Sacramento, we feel now is the appropriate time to move forward with this phase.” 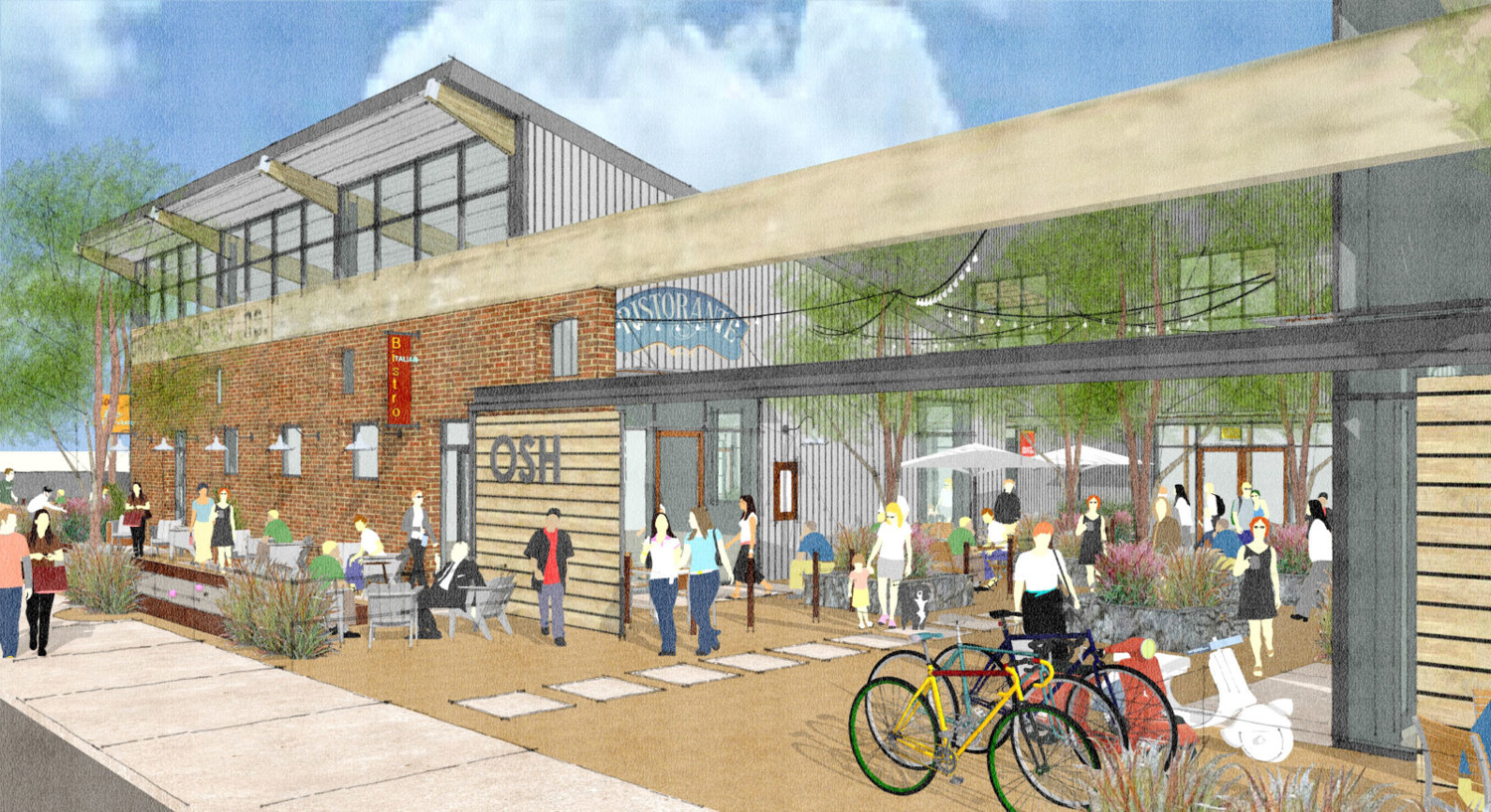 The Ice Box will be located at the corner of 18th and R Street, nearby the S and Q Street commercial thoroughfares. Residents will benefit from existing retail and public transit in the area, including bus land light rail lines. The John C Fremont Park is two blocks away. The California State Capitol Park is less than ten minutes away on foot.

Construction is estimated to cost $12 million, though total development costs will likely be significantly more.