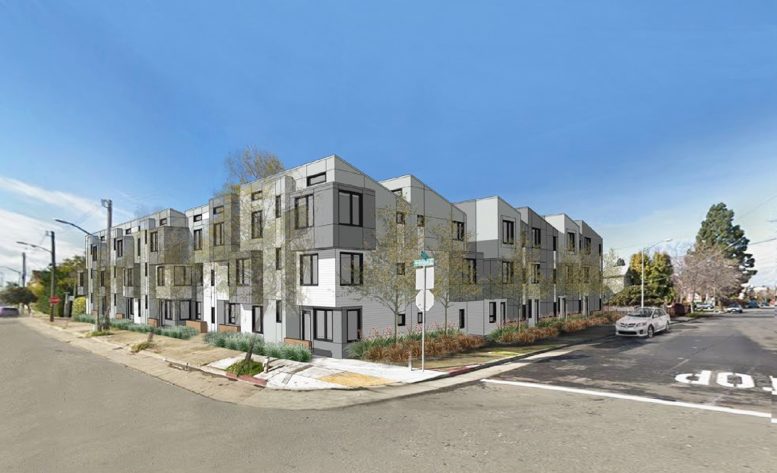 New building permits have been filed for the three structures that will comprise the residential development at 1925 Brush Street in Ralph Bunche, West Oakland. Construction will build eighteen new townhouses near the city’s central business district. Riaz Capital is the project applicant and owner.

1925 Brush Street side view with sawtooth roofs, by LDP Architecture

Of the three structures, there will be two four-plexes and one with ten residences. The buildings will contain 7,750 square feet, 8,135 square feet, and 20,010 square feet each. All 18 units will include four bedrooms. Parking will be included for nine vehicles and 30 bicycles. 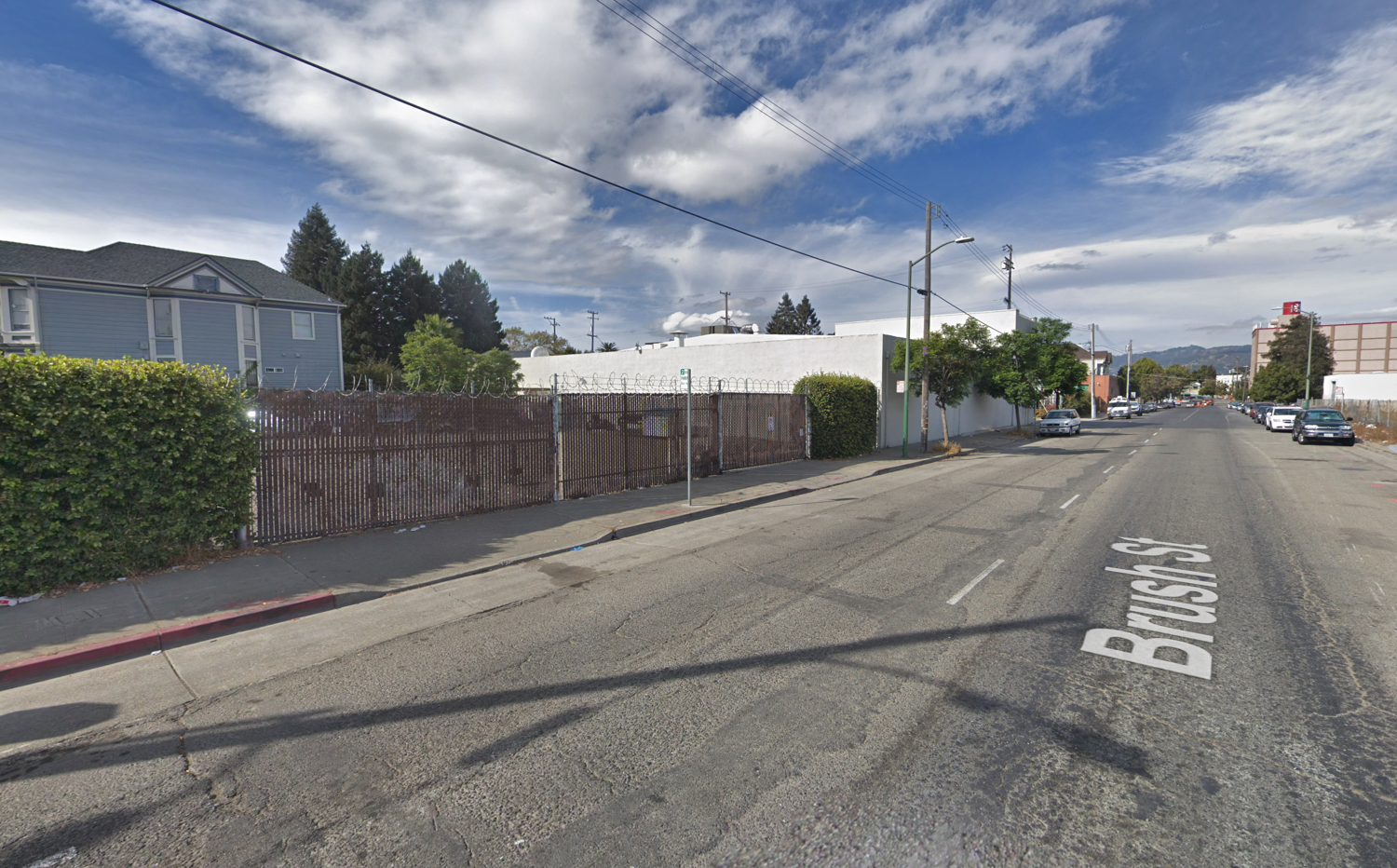 Residents will be a twelve-minute walk away from the 19th Street BART station in Downtown Oakland, separated by I-980. AC Transit lines are also nearby providing transit across town and to Berkeley. The property is also nearby West Street, where the city has currently instituted a ‘Slow Street’ which opens up the street to pedestrian and cyclist use. Permits estimate construction will cost $7.6 million. The timeline for completion has not yet been announced.

Be the first to comment on "New Building Permits Filed for 1925 Brush Street, West Oakland"