New building permits have been filed to construct over 200 apartments at 4601 10th Avenue and 3441 Stockton Boulevard, just south of the billion-dollar Aggie Square proposal in Sacramento. The construction would line the Stockton Boulevard thoroughfare at the neighborhood border of Tahoe Park and Oak Park. Lorcan O’Herlihy Architects is responsible for the design.

4601 10th Avenue will rise between three to five floors to produce 130 dwelling units and retail. Parking will be included at ground level. Amenities will include a deck and pool, fitness center, and lounge. 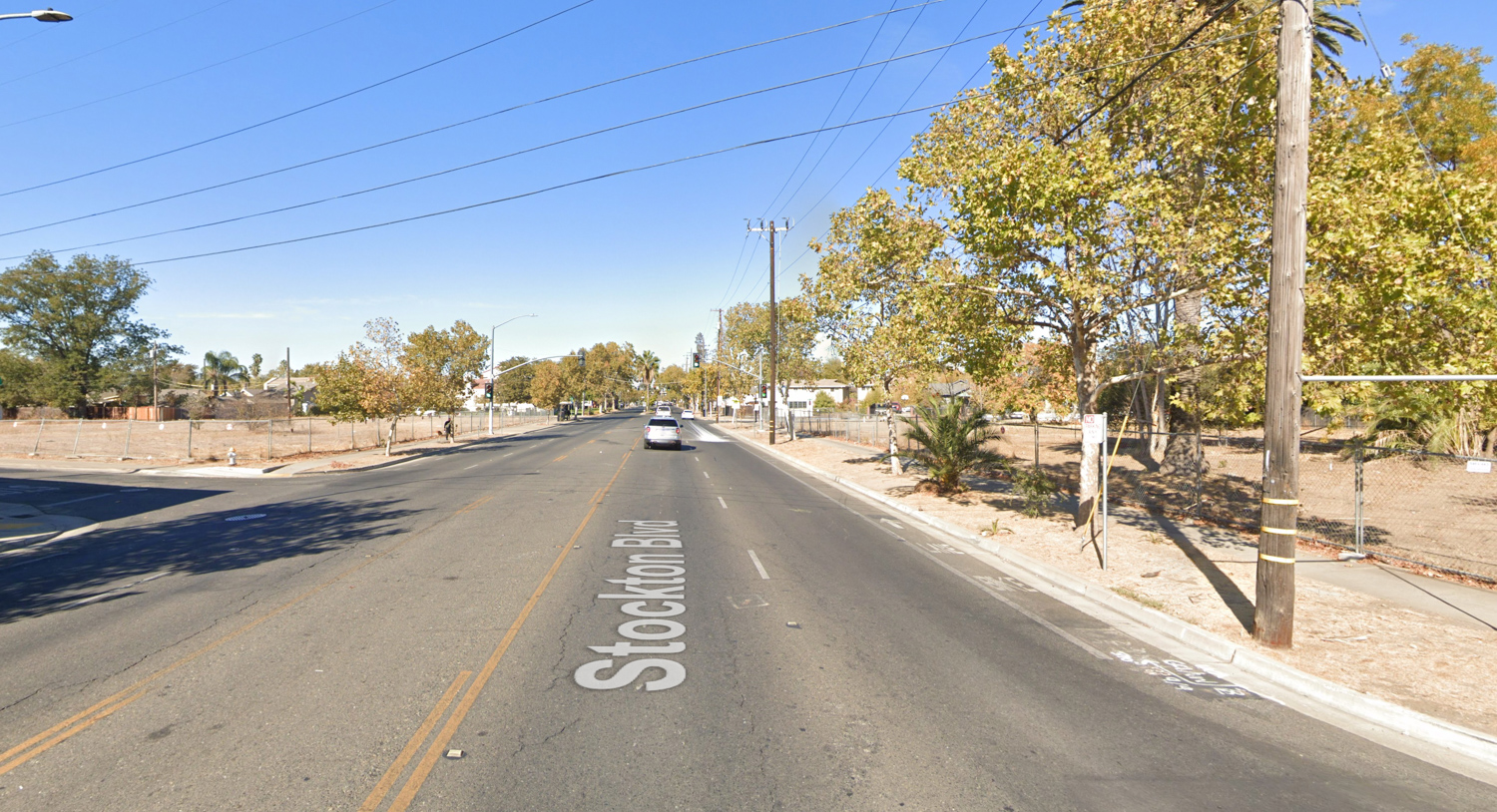 More details have been published for the second structure. 3441 Stockton Boulevard will yield 96,670 square feet with 56,900 square feet for the 99 apartments, 1,200 square feet for ground-level retail, and 22,760 for vehicular parking. Parking will also be included for 52 bicycles. The building will also rise between three to five floors, with a maximum roof height of 56 feet. Of the 99 units, ten will be offered as affordable housing to make use of the State Density Bonus program. 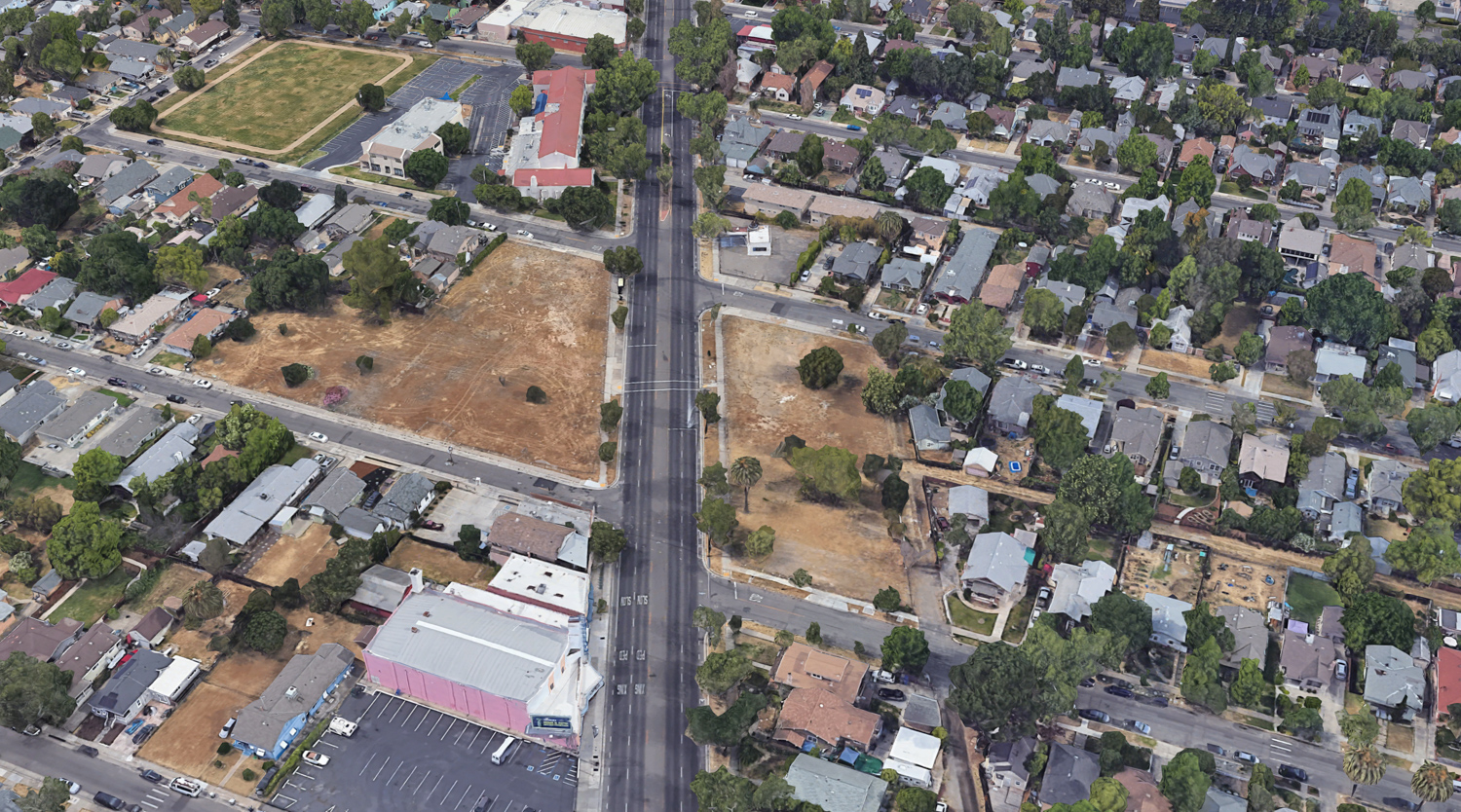 According to Business Journal, the development is a partnership with Dan Weitzman and Los Angeles-based developer, Gateway. College Town International LLC is the property owner, having purchased the two sites in 2017 for $1.49 million. Construction estimates have not yet been published. 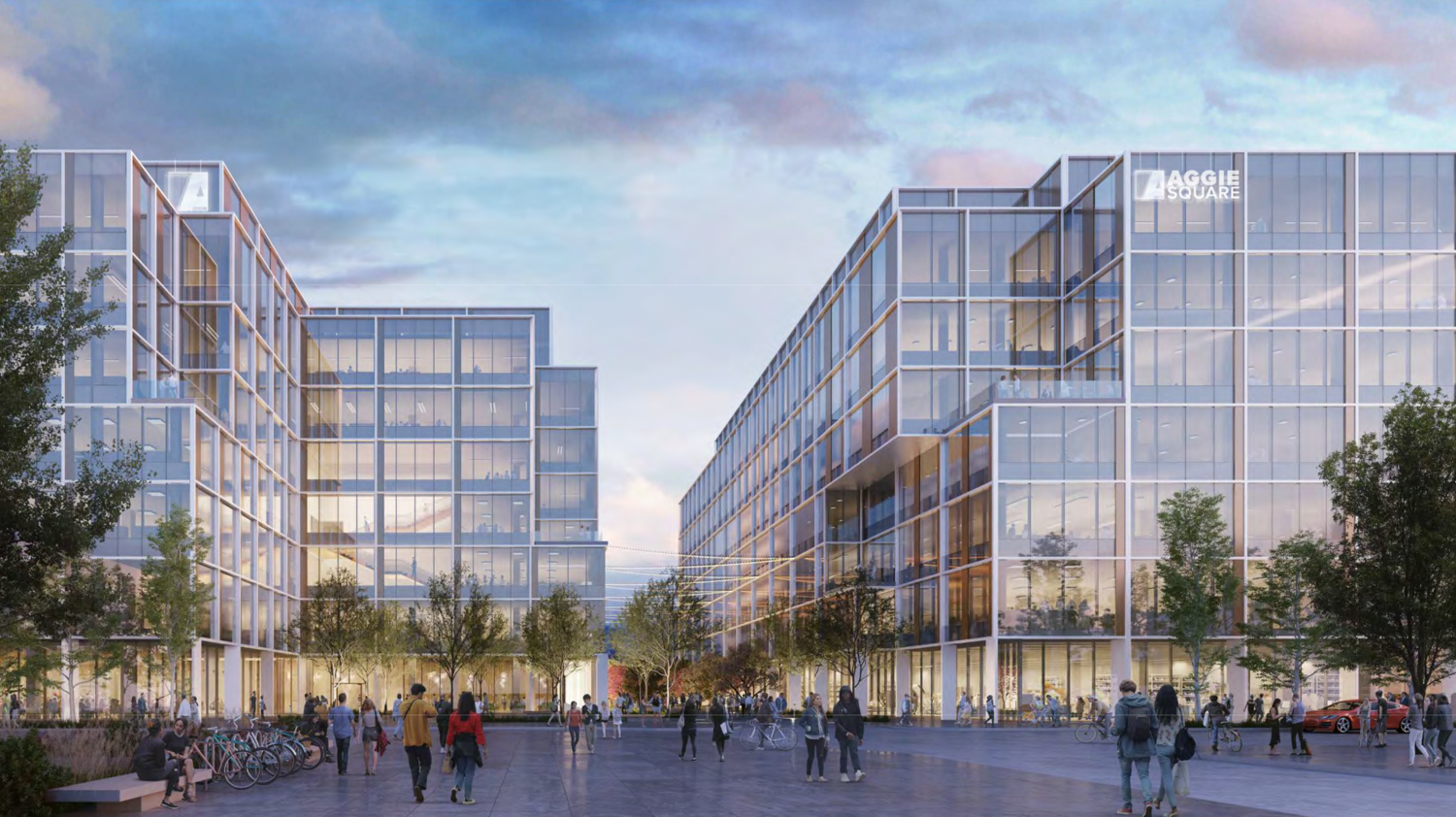 Nearby, UC Davis expects to work on a $1.1 billion expansion of the UC Davis Sacramento campus. The new construction would produce office space, housing, laboratories, and learning space across 25 acres.

Be the first to comment on "Permits Filed for Housing by Aggie Square Along Stockton Boulevard, Sacramento"