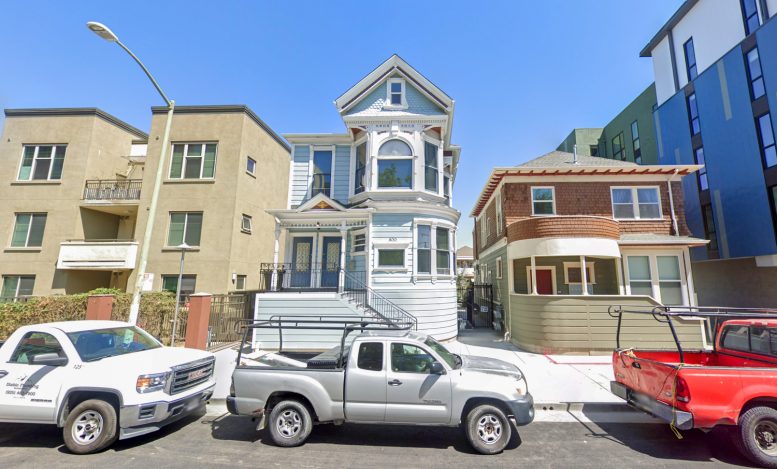 Development permits have been filed to convert the single-unit Victorian home at 608 21st Street into six new apartments. The development will create new housing along the northern reaches of Downtown Oakland. Junction Properties is responsible for the application. 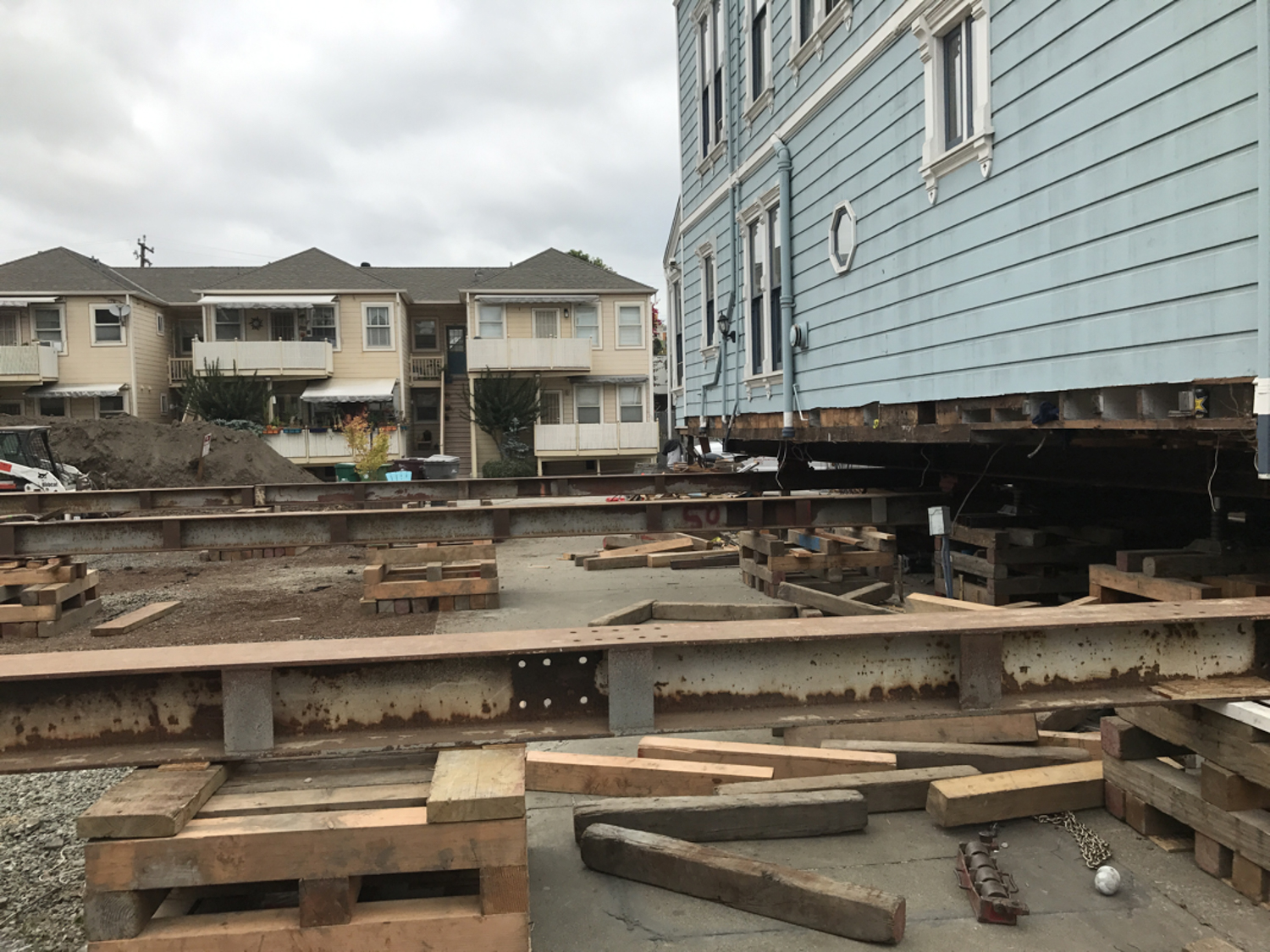 608 21st Street on the move, image by Junction Properties 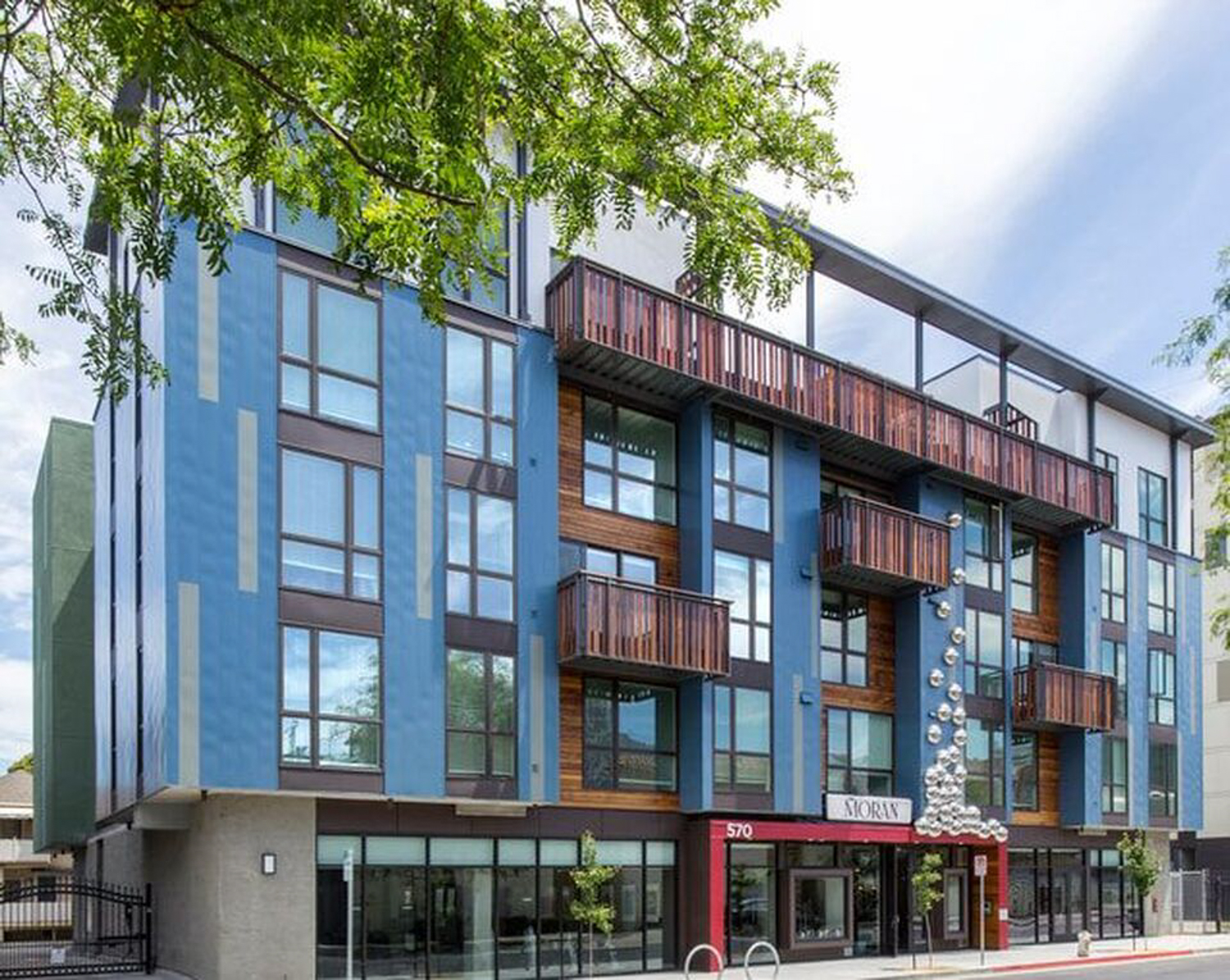 The Moran at 570 21st Street, image by Junction Properties

If approved, Junction Properties will convert the 6,720 square foot single-family house into six modern apartment homes. Of the six units, five will be one-bedroom, and one will be two-bedrooms. The facade will be largely unchanged, aside from new side windows installed. There will be no off-street parking created.

Rosa M Moran Properties LLC is the owner. Residents will be a block and a half away from the 19th Street BART station as well as AC Transit stops. Much of the surrounding neighborhood is densely developed with houses, shops, offices, and other spaces.

Be the first to comment on "Planning Permits Filed for 608 21st Street, Downtown Oakland"