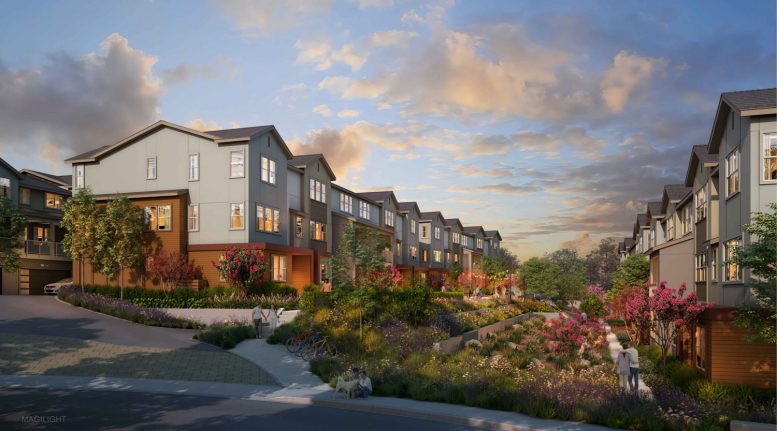 New renderings have been revealed for the proposed townhouses at 2701 Hooper Drive in San Ramon, Contra Costa County. The development will replace Golden Skate, established in 1976 and one of the last roller skating rinks in the Bay Area. Hassan Sharifi, the owner of Golden Skate, is responsible for the development through Windflower Fields LLC as the property owner. 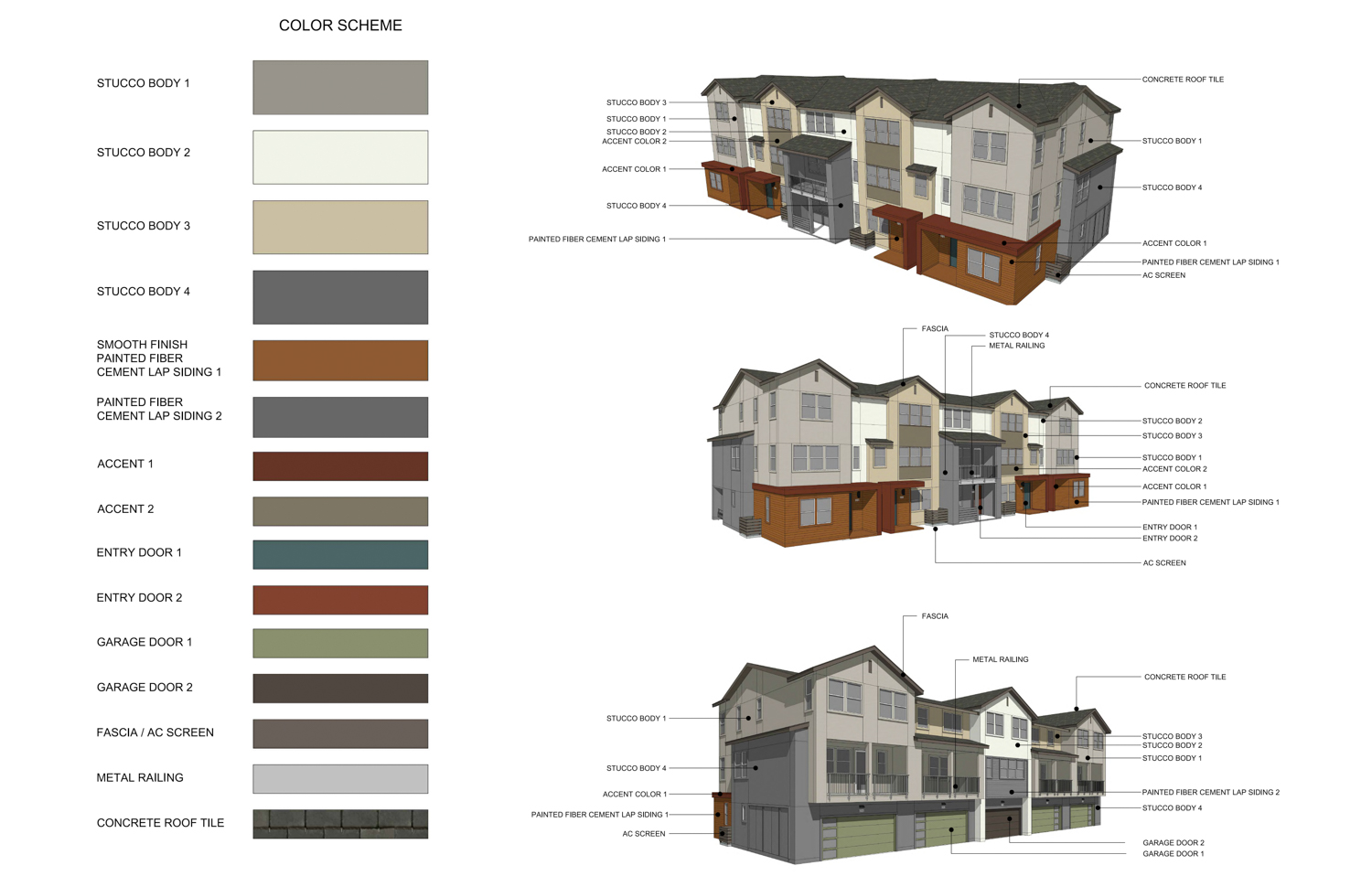 The eight-structure development will create 47 new homes across 88,190 square feet of residential floor area, along with 9,030 square feet of private open space. The construction will rise to a roughly 38-foot pinnacle. Of the eight buildings, there will be two five-plexes, five six-plexes, and one seven-plex.

The residences will be large and have an average of 1,880 square feet. There will be 16 three-bed units and 31 four-bedroom units. Each home will include a private garage. 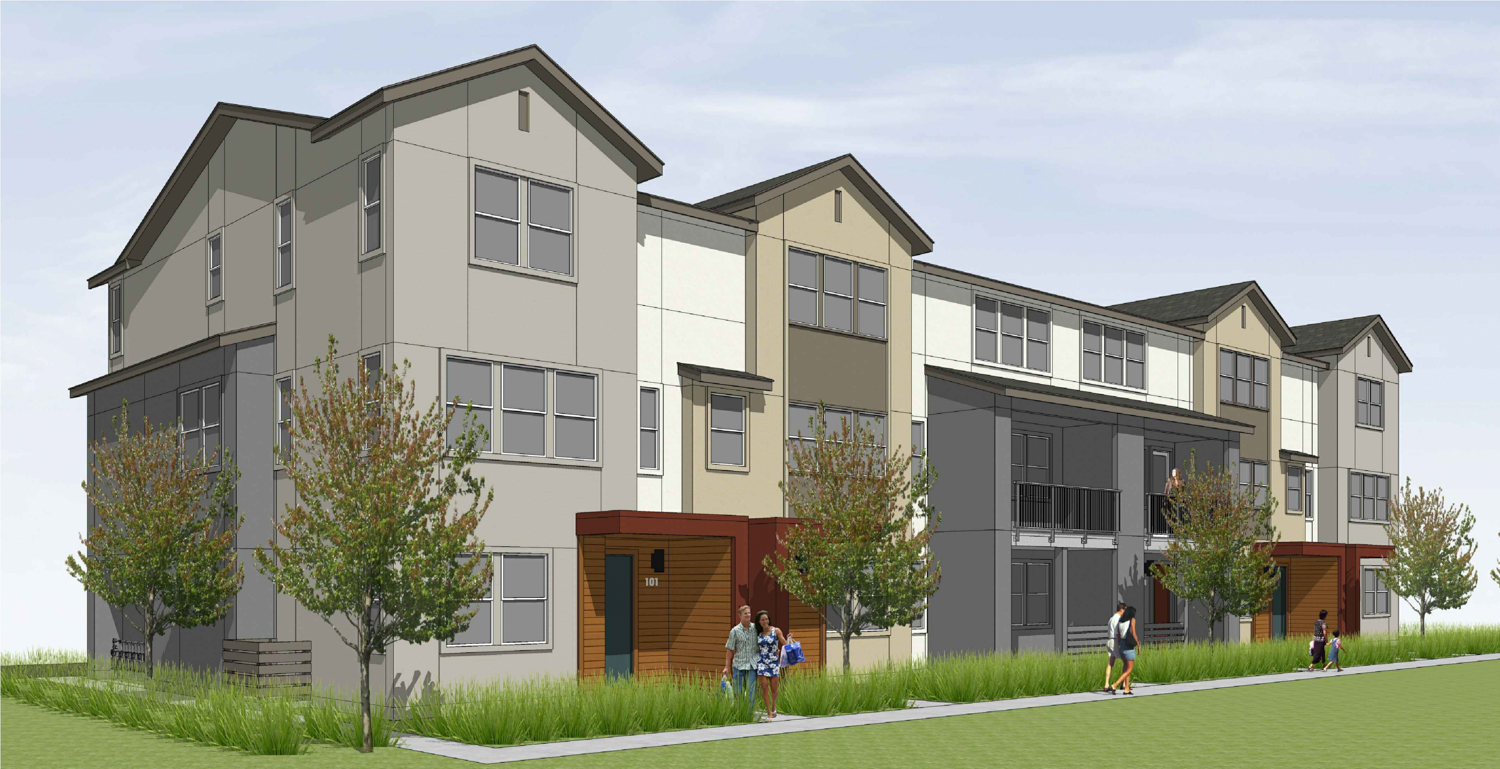 KTGY Group is responsible for the architecture, with Gates + Associates as the landscape architect. The Los Gatos-based developer, Seven West Capital, is sponsoring the project. Facade materials will include stucco, concrete roof tiles, and painted fiber cement lap siding. 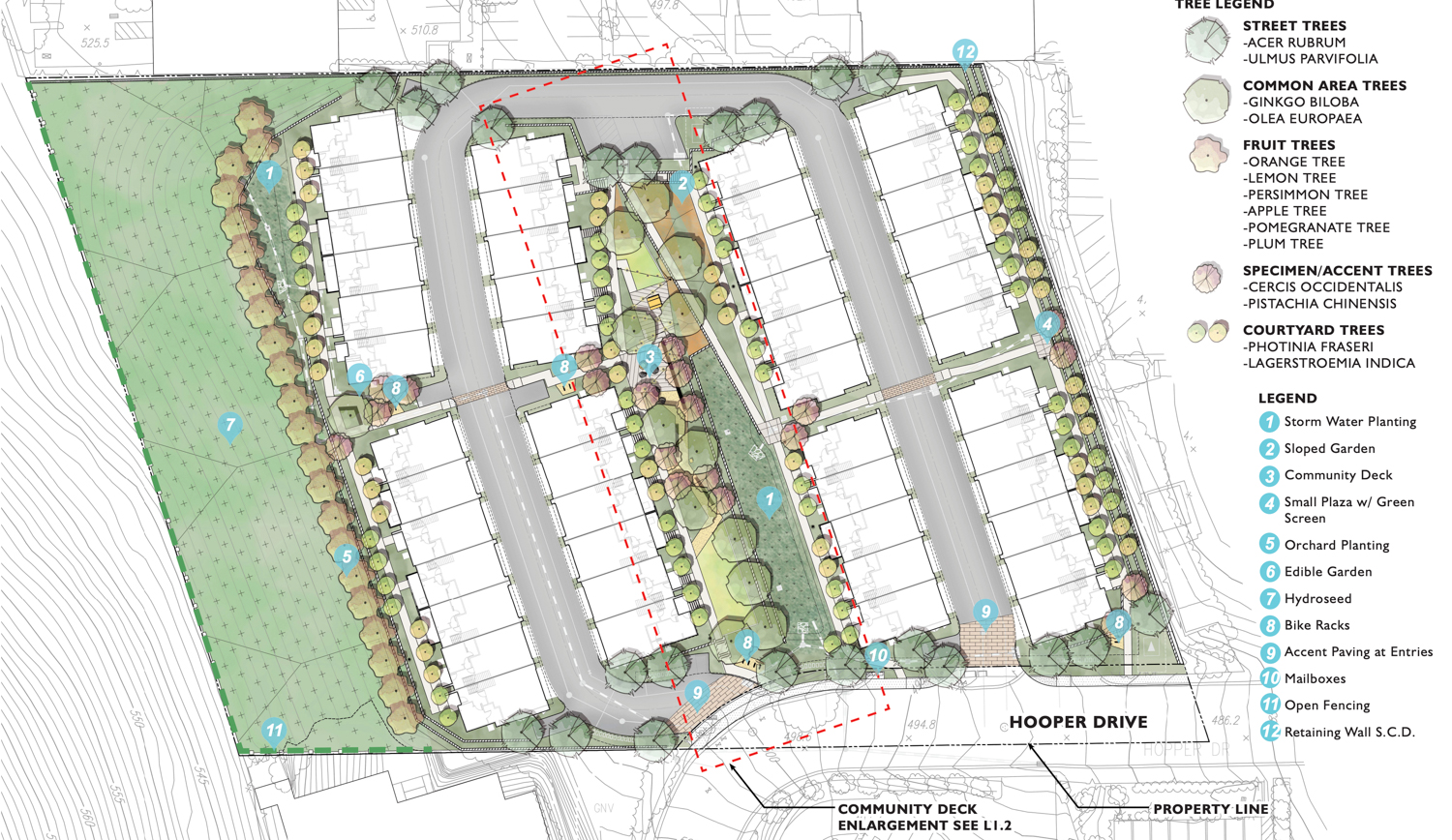 Golden Skate was built in 1976. Hassan Sharifi purchased the business in 1995, maintaining its cultural vibrance while most other skating rinks in the Bay Area closed. Sharifi published a statement on October 17th of this year announcing the business closure. Sharifi wrote, “ the enormous financial damages that we suffered due to COVID have made the continued operation of the Golden Skate infeasible and so it is with a great deal of sadness that I must announce that The Golden Skate will cease its operations.”

The application is significantly smaller than the 2017-era proposal for a 227-unit apartment building.

The hillside project is on the outskirts of the low-density Crow Canyon Road retail hub, where residents can find groceries, cafes, and restaurants. The Bishop Ranch office campus is nearby. While County Connection buses are nearby to 2701 Hooper Drive along San Ramon Valley Boulevard, the closest regional transit is the BART stations in Dublin or Walnut Creek. 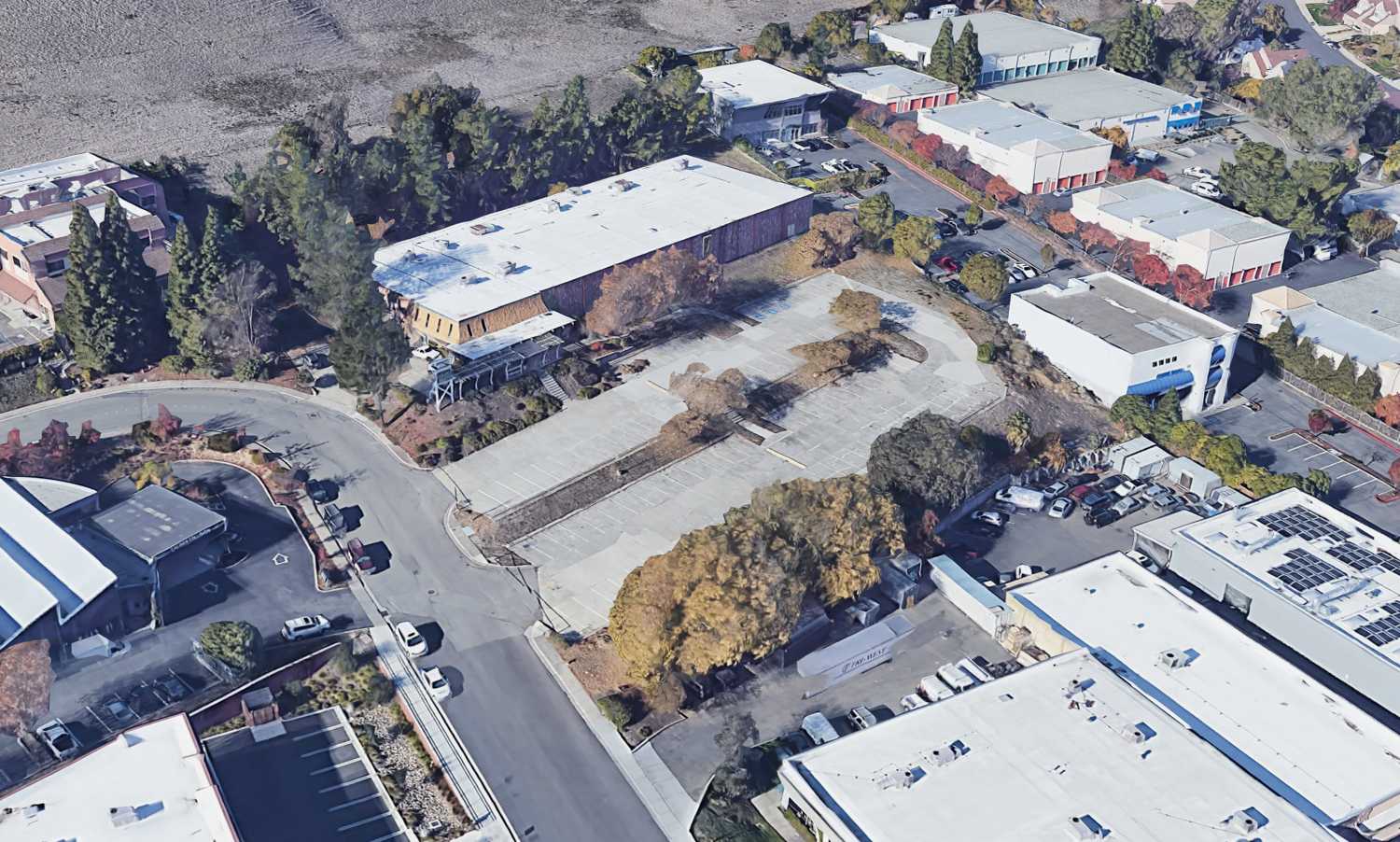 Construction is expected to begin next year, demolishing and grading the 3.5-acre property.

Be the first to comment on "Rendering Revealed for 2701 Hooper Drive, San Ramon, Contra Costa County"