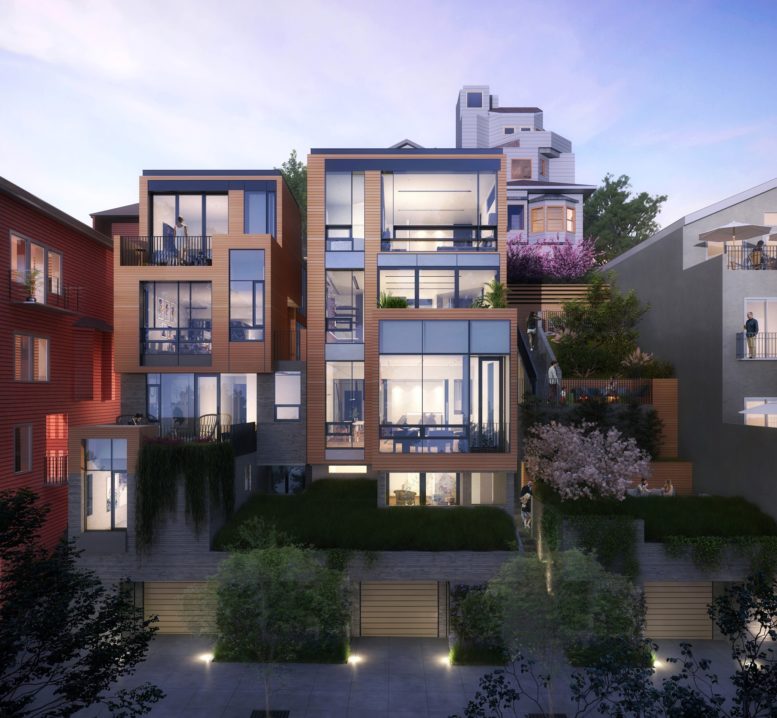 A project review meeting will be held to discuss a residential project at 3927-3931 19th Street in the Castro, San Francisco. The project proposal includes the development of a multi-family building, occupying the undeveloped areas of the site. Plans call for the demolition of the eastern two buildings on the site.

Liberty Hill Holdings LLC is the property owner. Studio 12 Architecture is responsible for the design concepts. 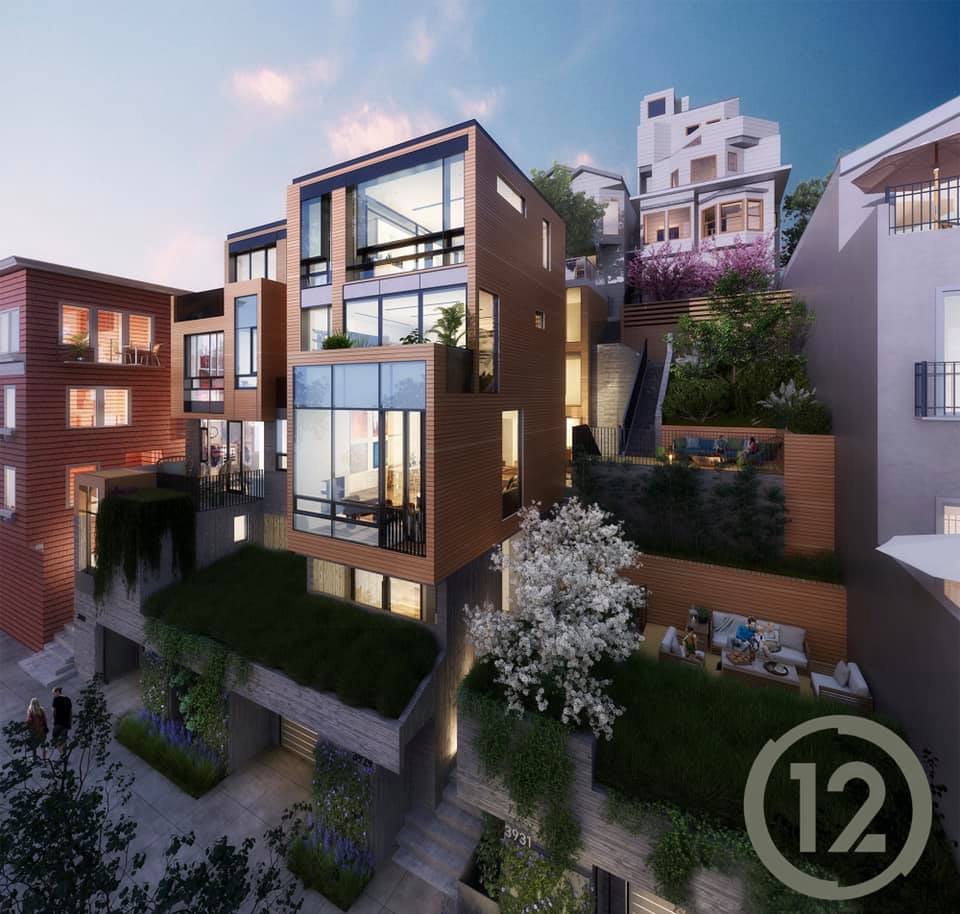 The project proposes to merge three lots into one to construct multi-family housing on the undeveloped portions of the site. The residences will provide onsite garage parking.

The project is half a block from Sanchez Street Stairs, the historic landmark. Mission Dolores Park is just one block further. The 16th Street Mission BART station is a twenty-minute walk, though the KBUS and TBUS service the area with direct transit in the central business district. Castro Street and its busy retail thoroughfare are three blocks to the west of the address. 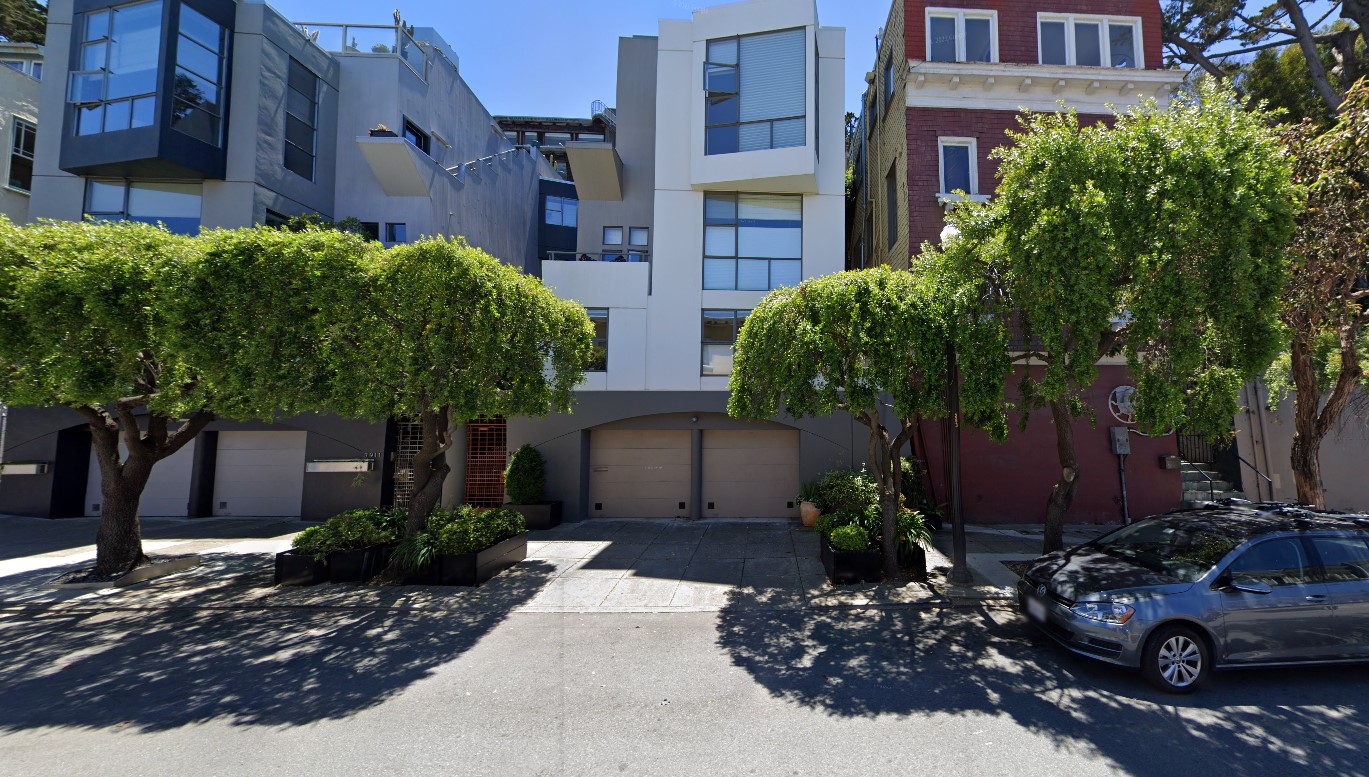 The parcel was purchased in April 2014 for $7 million. A Discretionary Review was requested and the estimated completion date has not been announced.

CORRECTION: A previous iteration of this story inaccurately described the number of residential buildings proposed. The article has been amended to more accurately explain the project.