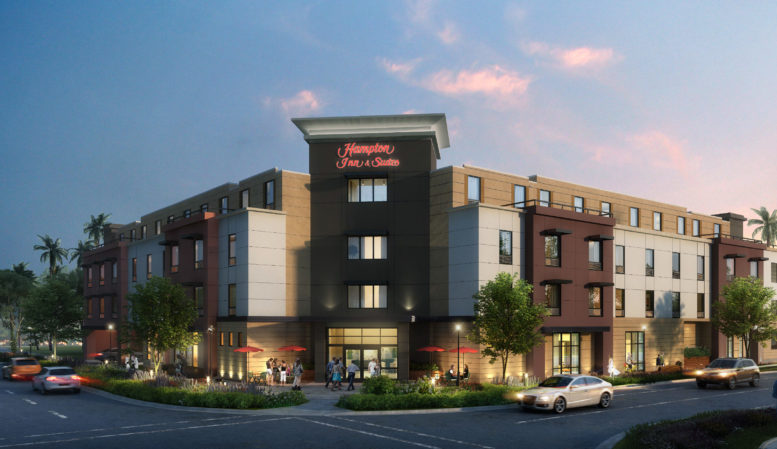 The City of San Ramon’s planning commission has been presented amended plans for the Hampton Inn and Suite hotel for 2231 Omega Road, in one of the larger cities of Contra Costa County. The altered proposal has switched the parking from an above-ground garage to subterranean levels and reduced the overall parking. Gerald Goldbach of Fortune Architects is responsible for the design.

The planning commission first approved plans for the hotel in 2019, following the Crow Canyon Specific Plan. According to this most recent application, “two one-year Time Extensions were approved, extending the project entitlements until March 28, 2022.” This revision will now conform to the San Ramon Village Specific Plan. 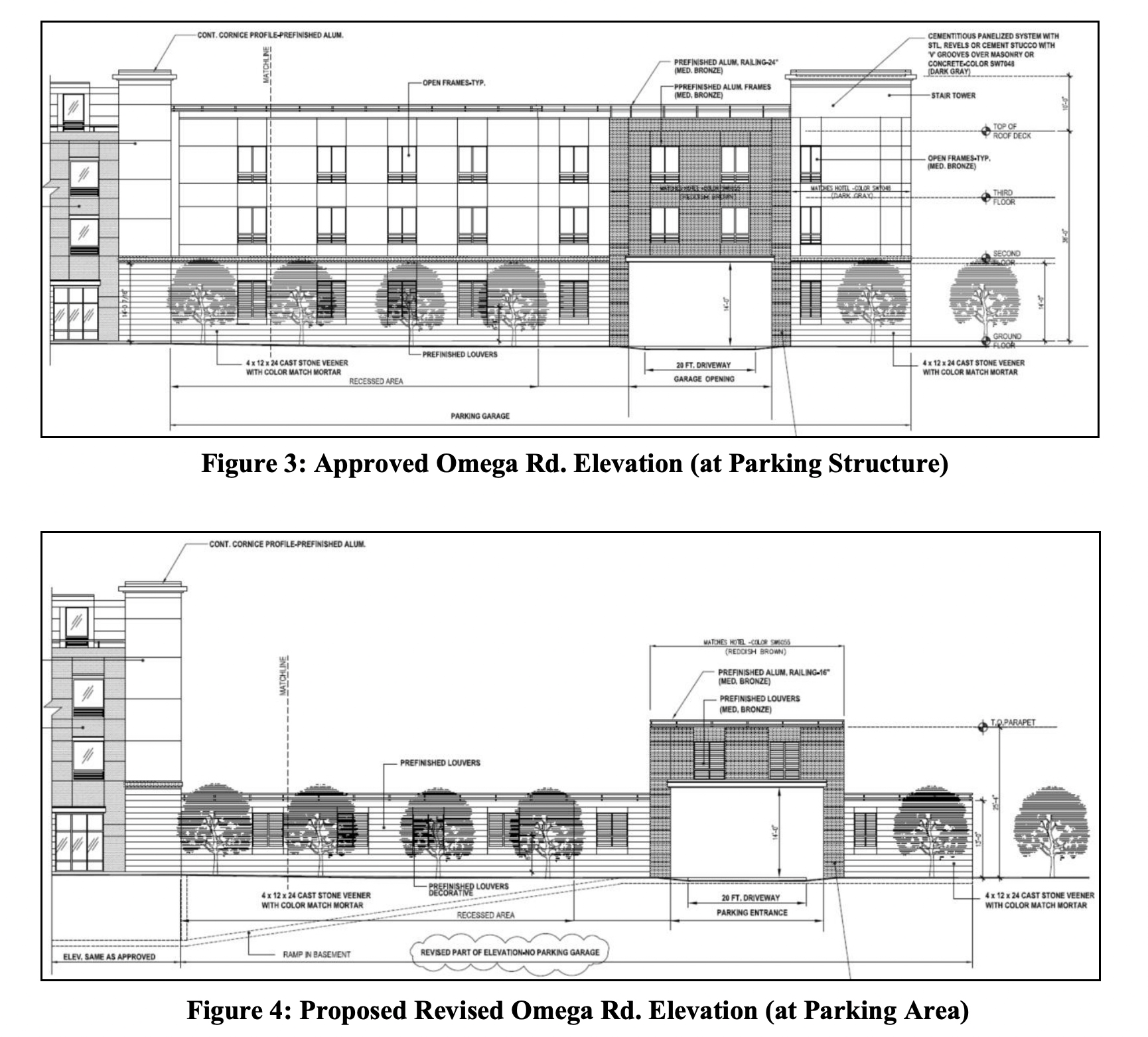 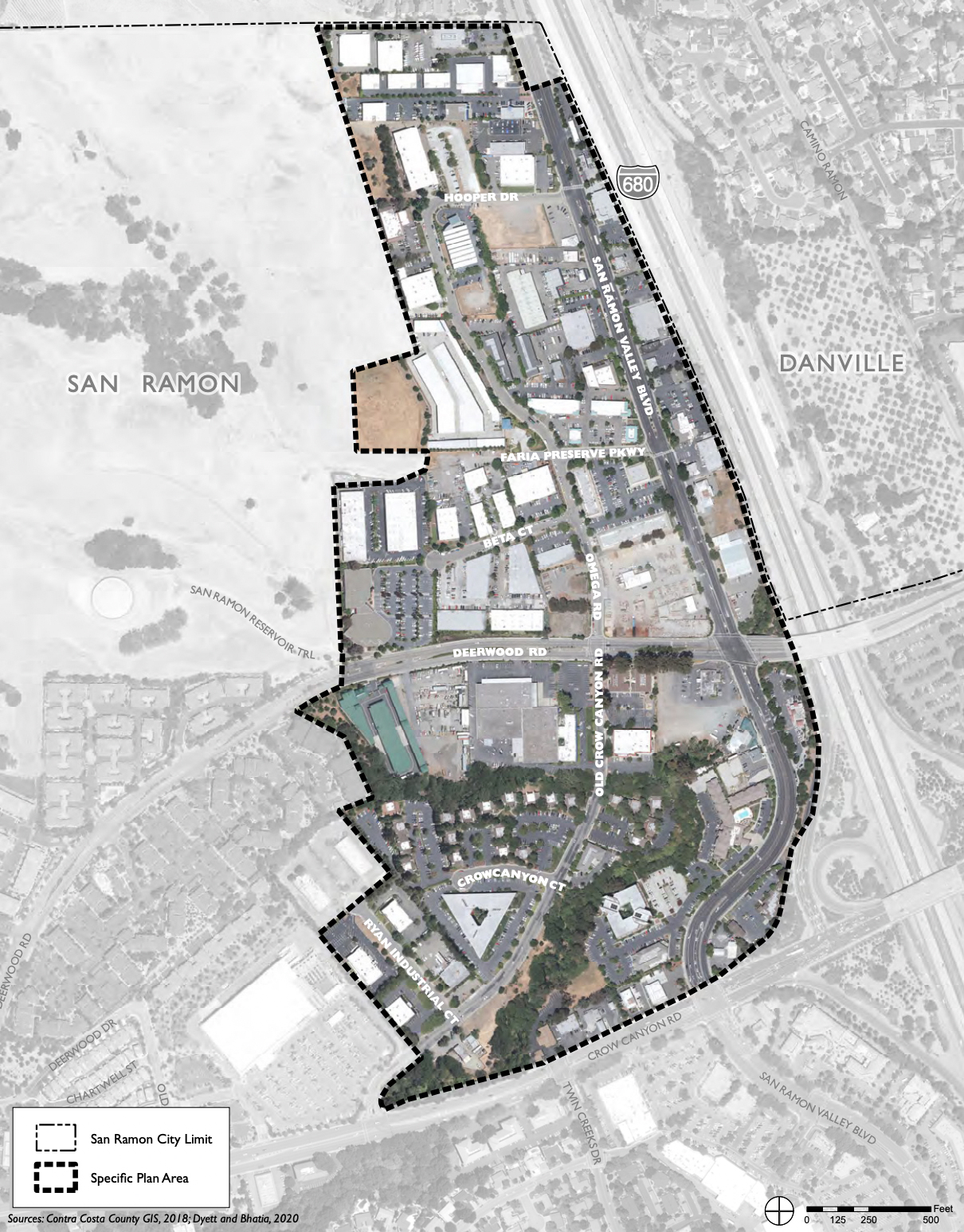 The proposal for 2231 Omega Road is just one of several surfaced within the San Ramon Village Specific Plan. Adopted in November of 2020, the plan imagines transforming the 134-acre swatch of offices and service commercial into a new dense hub for retail and housing along the San Ramon Valley Boulevard commercial corridor.

If built, the new hotel may expect to find additional construction across the street at 2233 San Ramon Valley Boulevard by Trumark and 2251 San Ramon Valley Boulevard by ROEM Development Corp. Further up the road, The True Life Company is looking to build 57 units at 500 Deerwood Road. Seven West Capital has proposed building 47 new units to replace the Golden Skate at 2701 Hooper Drive.

The whole area is overlooked by a new massive suburban expansion, Lennar at The Preserve. Full development will bring 215 new homes with prices ranging between $1-2.2 million. Most of the project has already been finished. 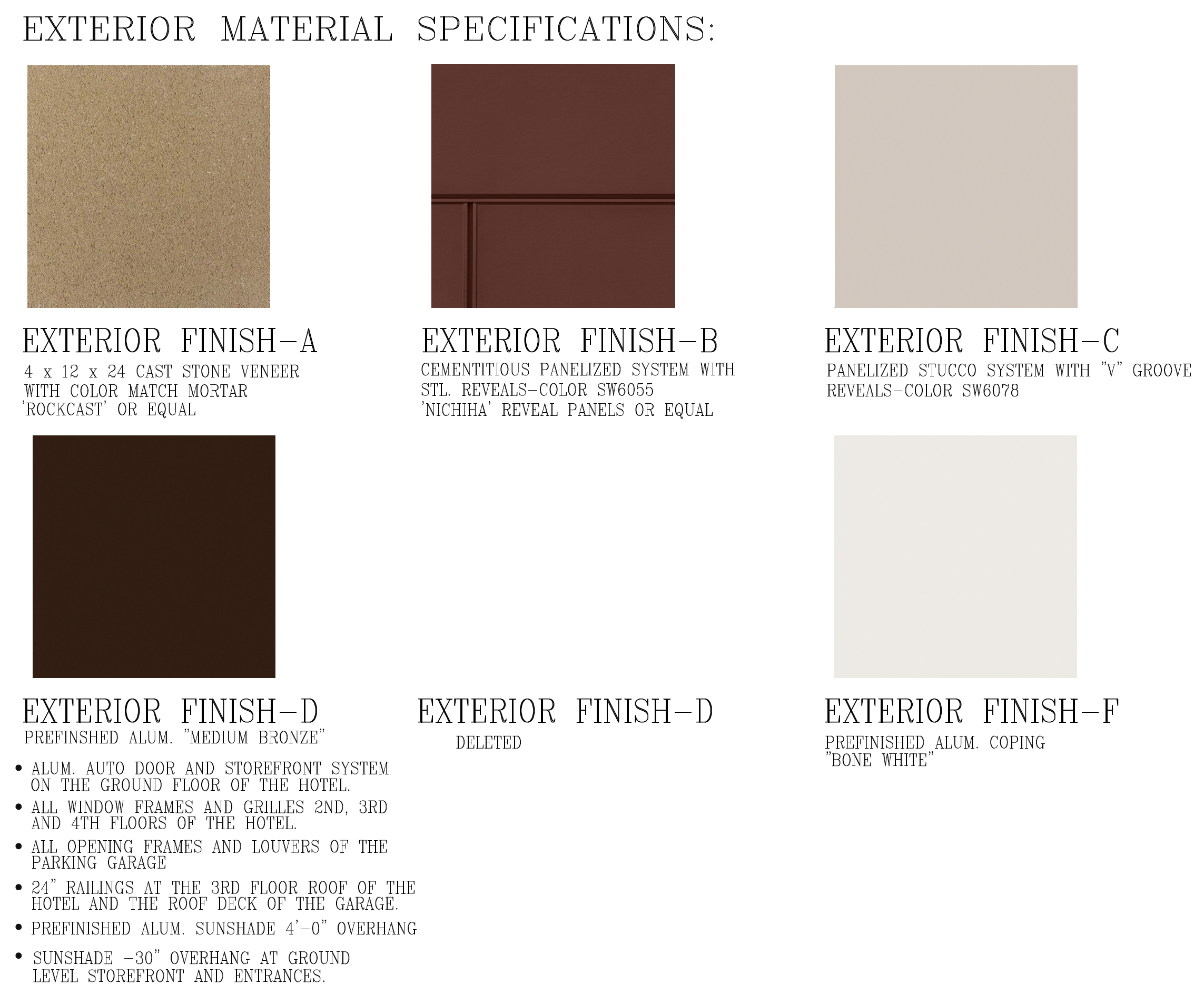 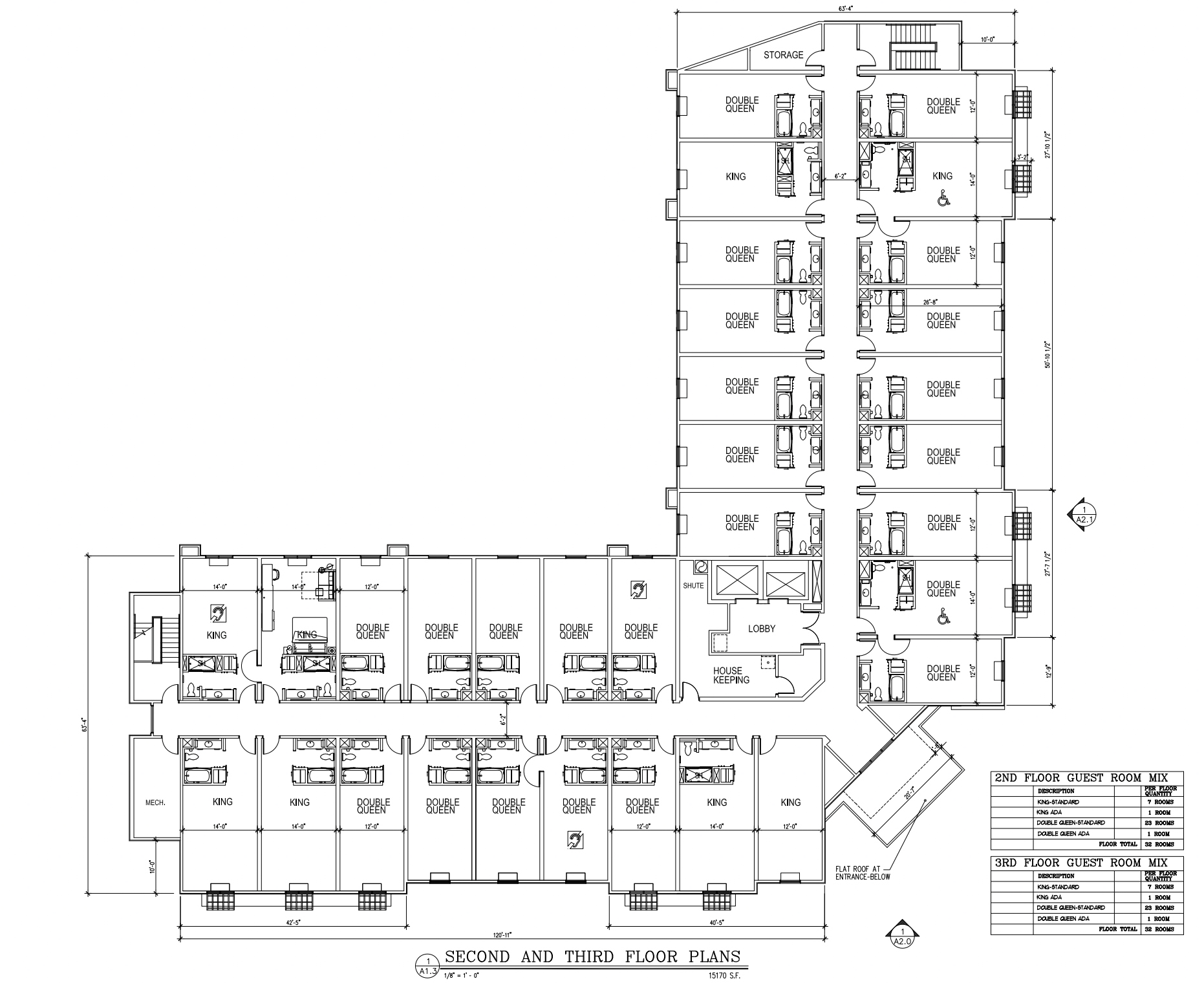 2231 Omega Road will replace a vacant lot, and surface pavement spanning 1.2 cares with a four-story hotel with 90 guest rooms at the corner of Omega Road and Deerwood Road. The new plans call for a 40-car below-ground garage and surface parking for 64 cars for a total of 104 vehicles on-site. This differs from the 2019-approved plans with a 160-car multi-level garage.

The application was reviewed by the San Ramon planning commission on February 1st. The meeting did not yield a vote or any conclusive opinions from the commission.

Dhillon Goyal Hotel Group, LLC is the project owner responsible for the development.

Be the first to comment on "New Plans Reduce Parking for 2231 Omega Road Hotel in San Ramon, Contra Costa County"