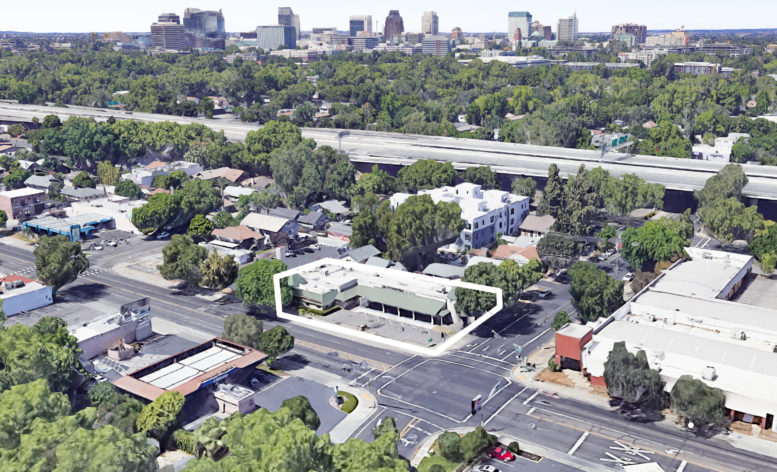 New building permits have been filed for a five-story residential development at 1817 Broadway in Land Park, Sacramento. The proposal would build 47 new homes, replacing a vacant commercial structure formerly occupied by the On Broadway Cafe House of Jazz. A project application has not been listed.

The plans will rise five floors from the 0.28-acre parcel to yield 48,370 square feet for residential use. The first floor will span 9,256 square feet with A-2 occupancy, allowing food and drinks to be served on-site. The application says there could be as many as three retail tenants on the ground floor with 2,500 square feet per space, with possible restaurants or retail. 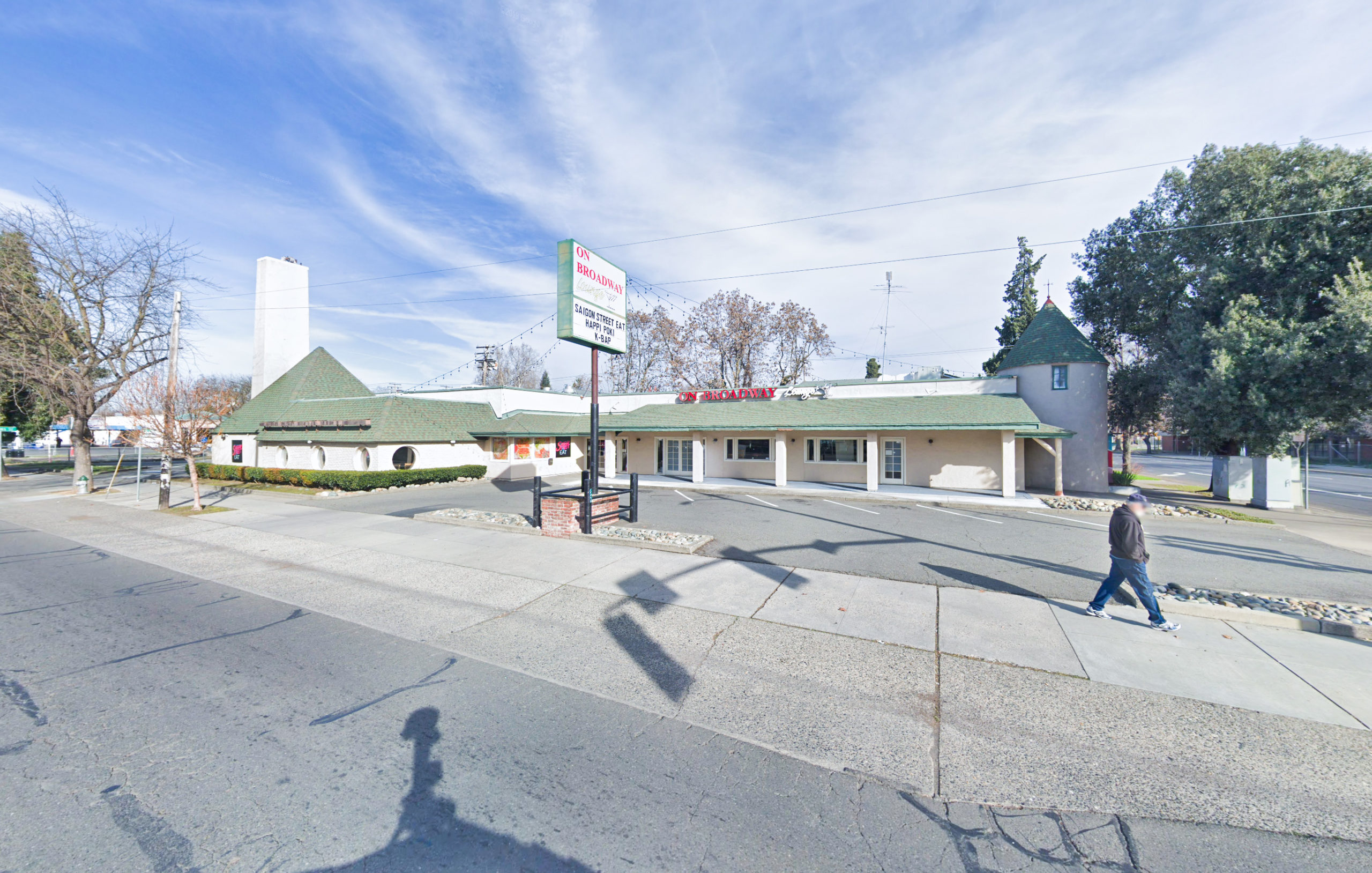 The project will utilize Type 3A Construction, meaning exterior walls of masonry or concrete and fire-protected roofing and flooring with one-hour resistance.

The project is located just south of U.S. Route 50, separating Land Park from Midtown. The southeast corner of Downtown Sacramento is just five blocks west of 1817 Broadway. Residents will be twenty minutes away from the downtown core of Sacramento via Light Rail.