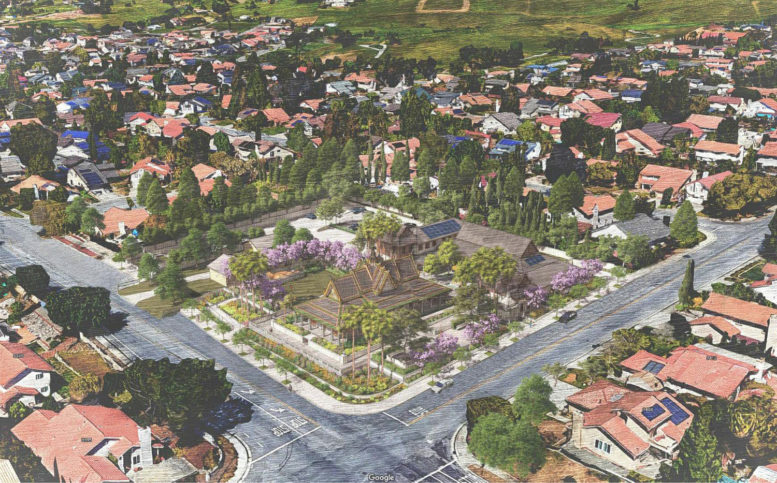 A fourth plan set has been published by the City of San Jose for the proposed traditional Cambodian Buddhist Temple at 2740 Ruby Avenue in Evergreen, San Jose. The project is called the Wat Khmer Kampuchea Krom, and it will consist of a temple and a community building. A Khmer Buddhist Foundation, led by temple founder Lyna Lam, is responsible for the project. 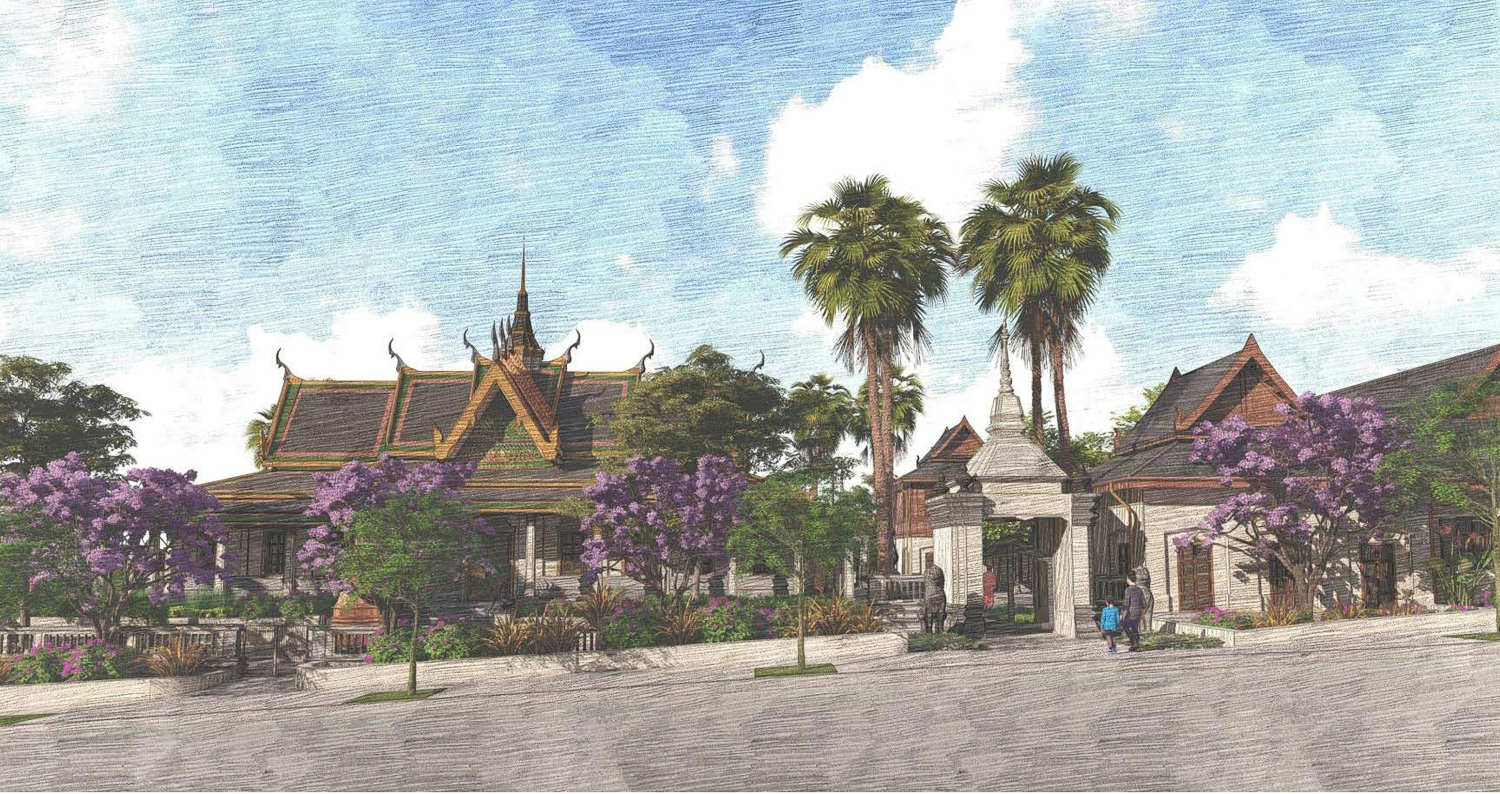 The project aims to serve the local Khmer Krom community, part of the nearly six thousand Cambodian people in San Jose. The design will be faithful to the Khmer temples back in Southeast Asia. Lam explained to SFYIMBY how this will be achieved, writing;

The design team has worked closely both with local members of the Khmer community and with architects in Cambodia to provide guidance about the appropriate forms, proportions, details and decorative elements for a traditional temple. The temple has been designed to be as authentic as possible, while complying with the parameters of the San Jose Planning Code and the California Building Code.

The foundation is committed to supporting the traditional artisan community in Cambodia so the design team plans to import as many decorative elements as possible to be integrated into the buildings and landscape. This will range from decorative wall paintings to exterior sculptural elements. There is a lot of symbolism to all of the parts and we strive to be respectful of those as we celebrate the Khmer culture. 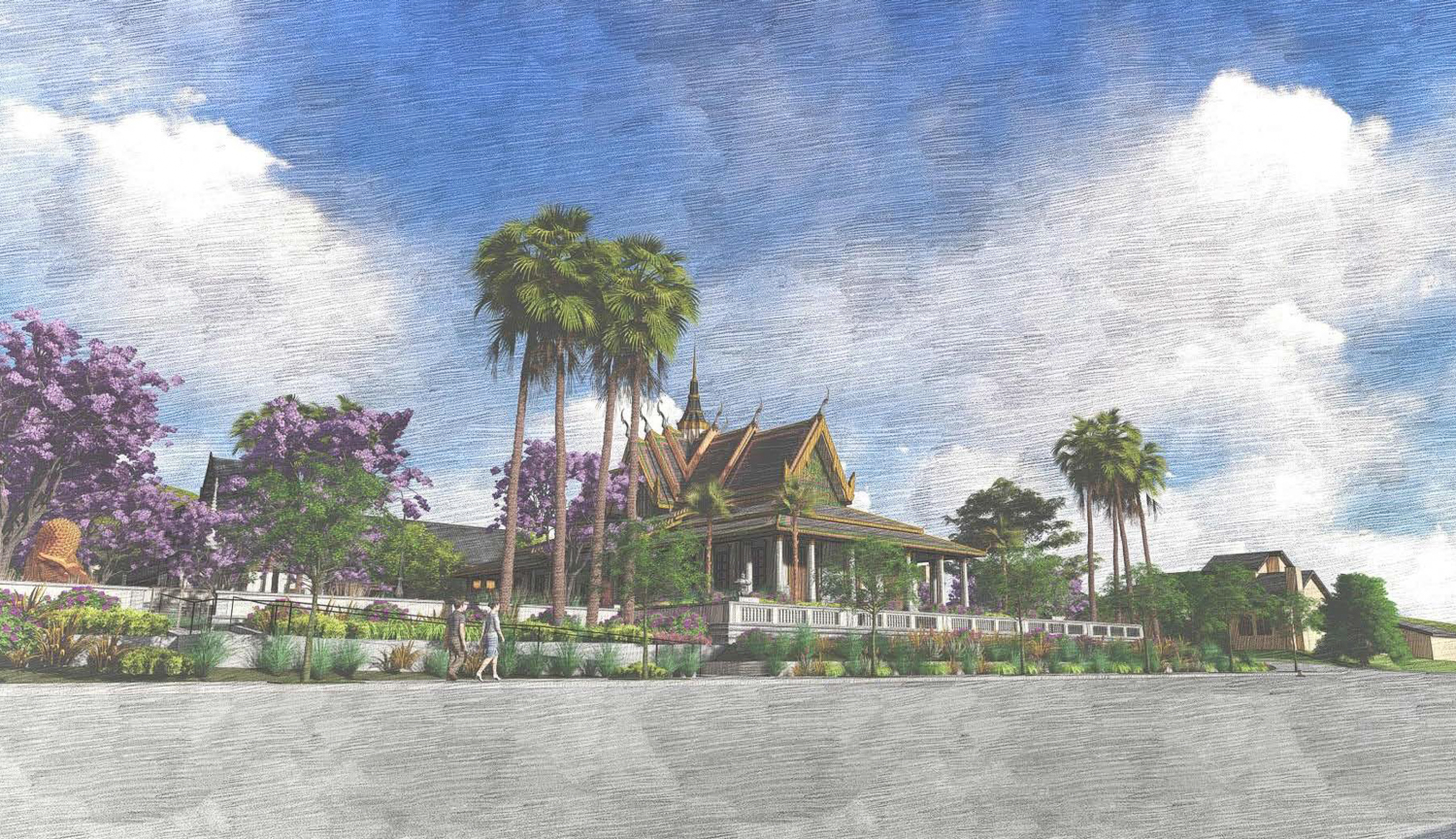 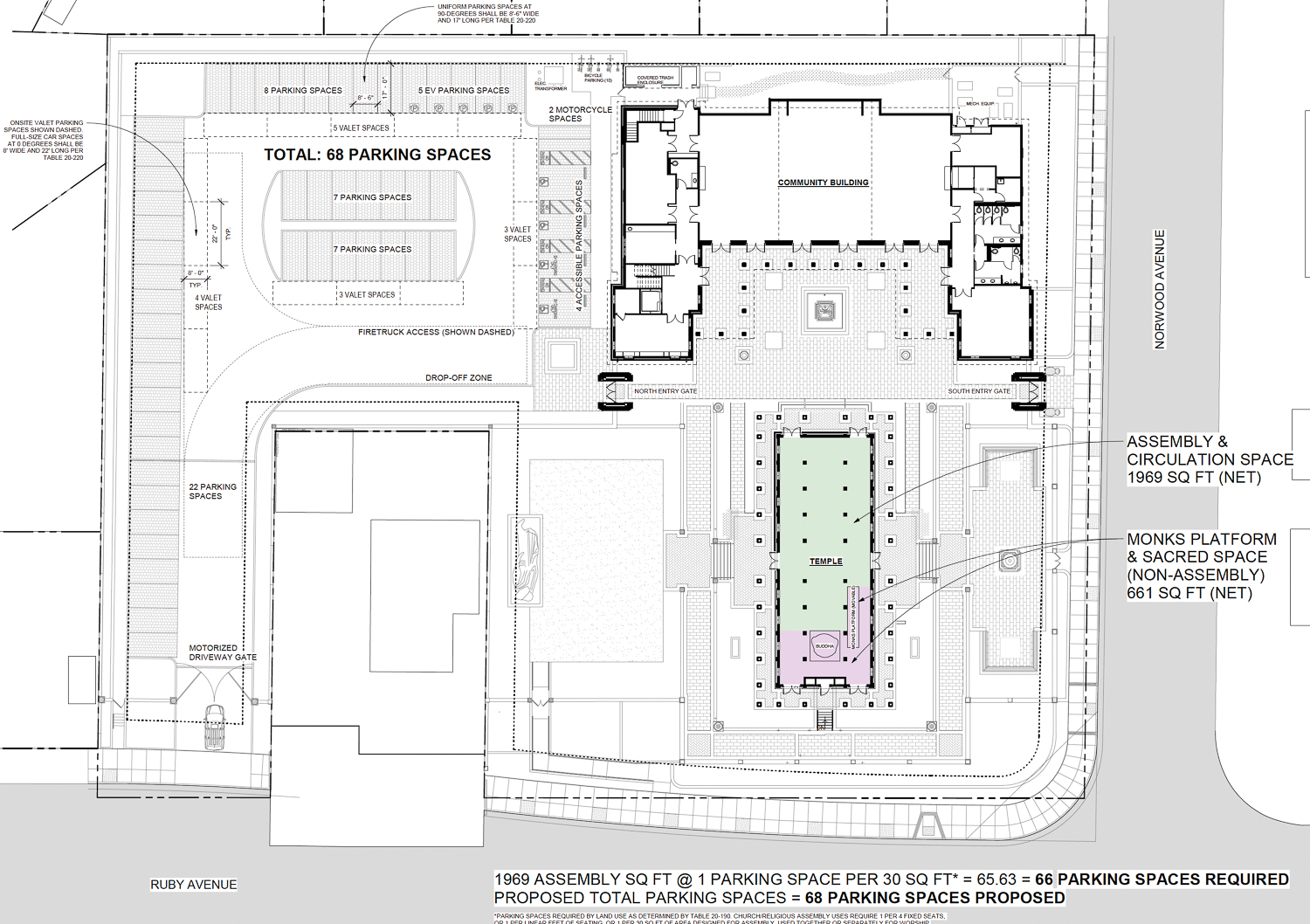 The temple will be wrapped around by a covered arched, with an interior assembly space, monks’ platform, and a large Buddha statue protected by a seven-headed Naga. The exterior and gabled roofing will be adorned with the traditional lavish ornamentation. This includes the spires, gilded wood carvings, panels, gilded finials, natural stone carving, etc. The temple itself will be set back from the surroundings to be cloistered by landscaping. 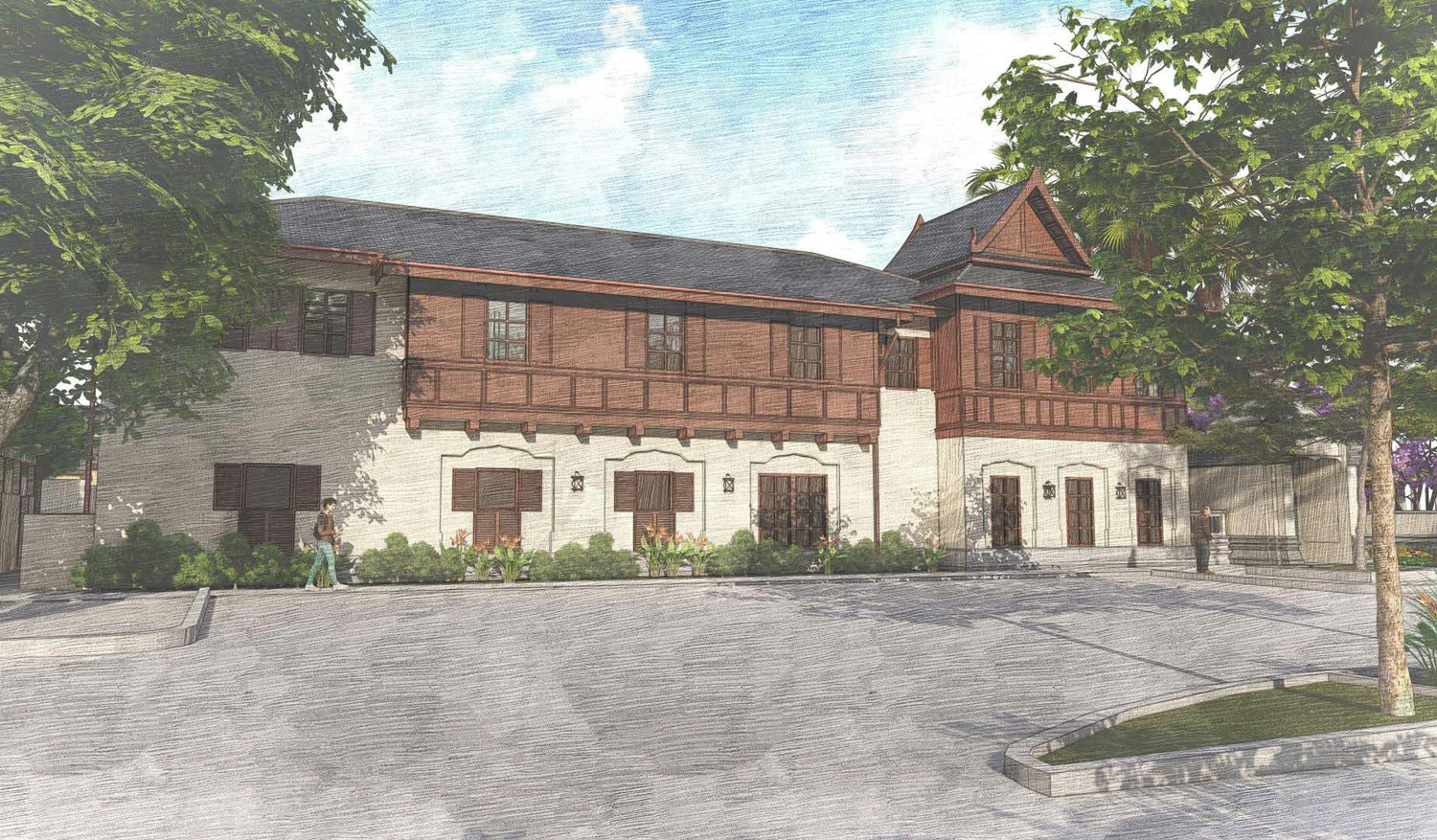 The community building will feature a central hall at the ground level, from which two wings will include a kitchen, meeting room, offices, storage, and a classroom with a library. A Stairwell to the second level will access the five bedrooms for residency for eight Buddhists, a kitchenette, and a living room.

The central courtyard will serve as the entrance point for all guests. A covered arcade along the community building will wrap around three sides of the square, the center will feature a plinth and statue facing toward the adjacent front of the Temple. Two more courtyards will be included on the premises, each on opposing sides of the temple building and with a unique function. One, close to Norwood Avenue, will feature a gilded and painted stupa with a natural stone base. The other will feature a resting Buddha. 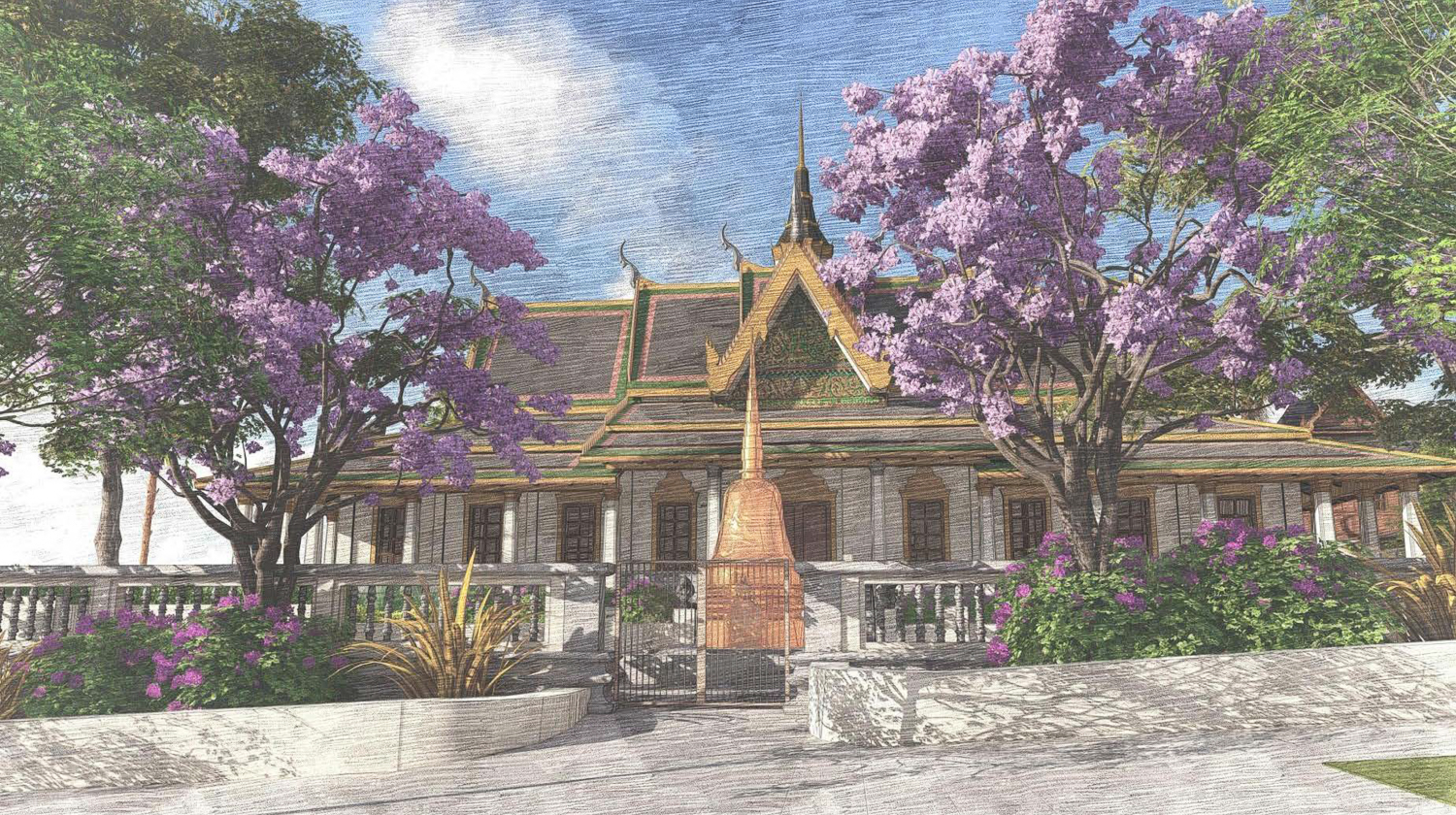 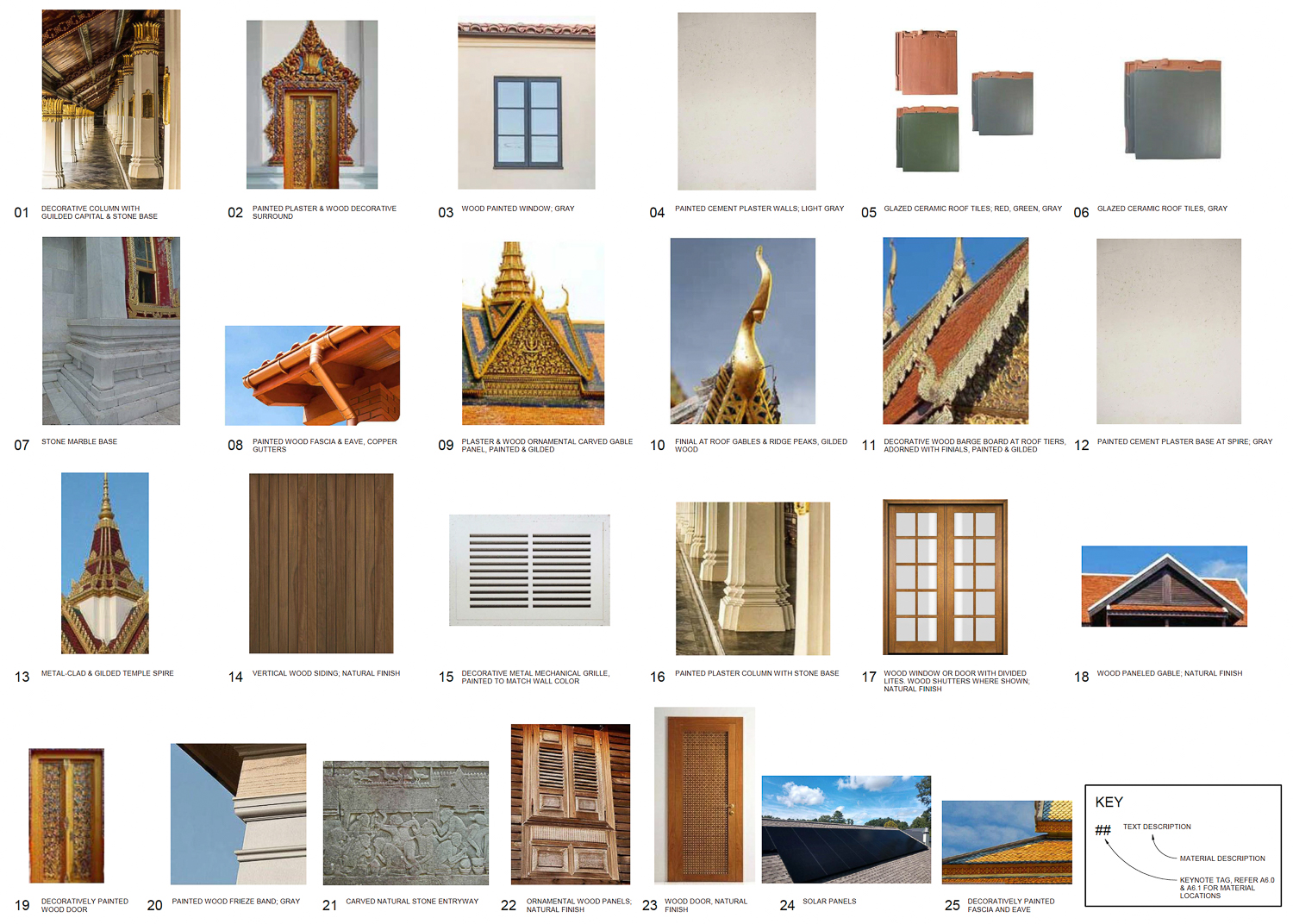 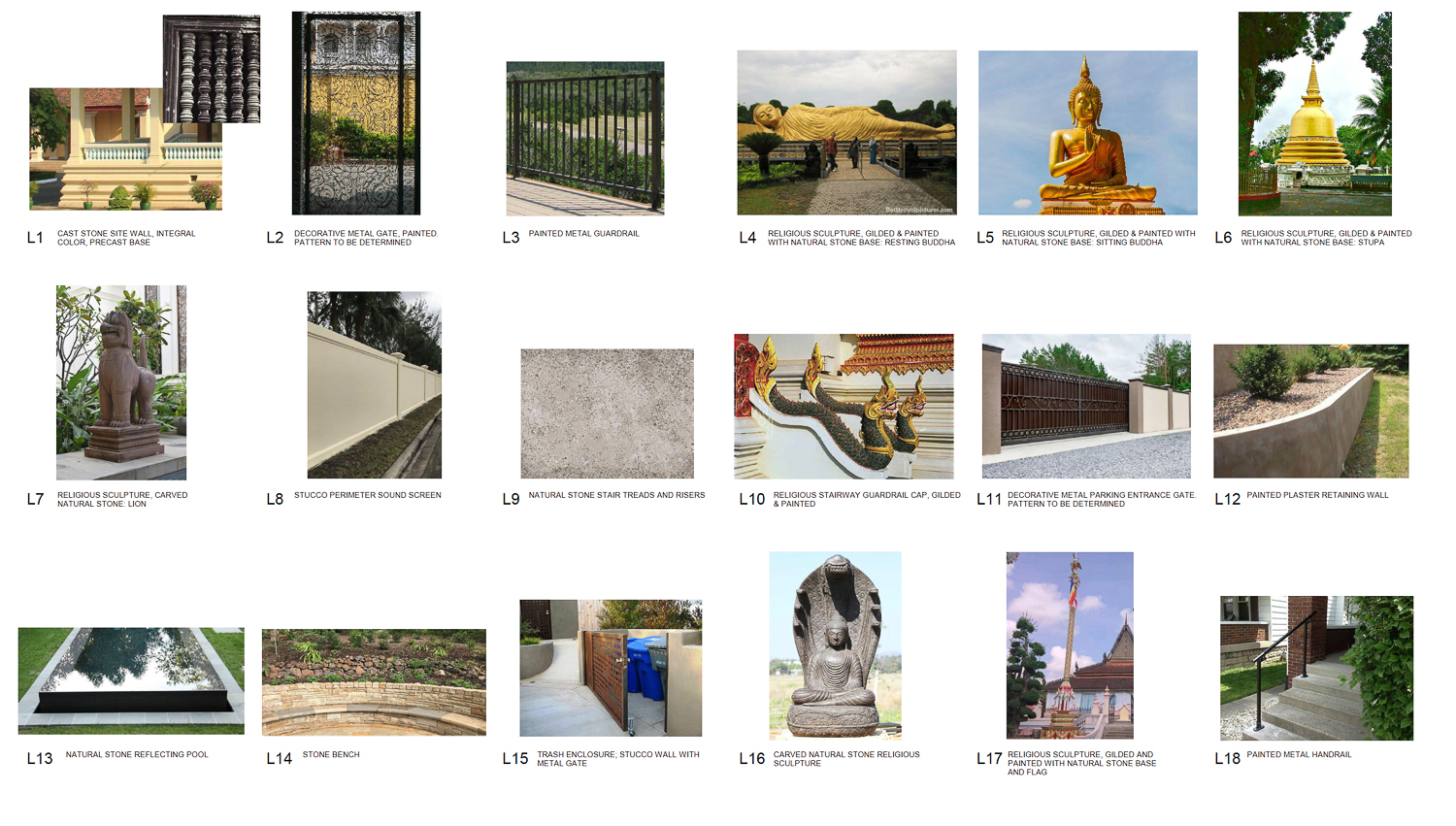 Parking will be included for 68 cars and ten bicycles with a surface parking lot. The neighborhood rejected initial plans for an underground parking lot to allow for more landscaping on the 1.86-acre property. 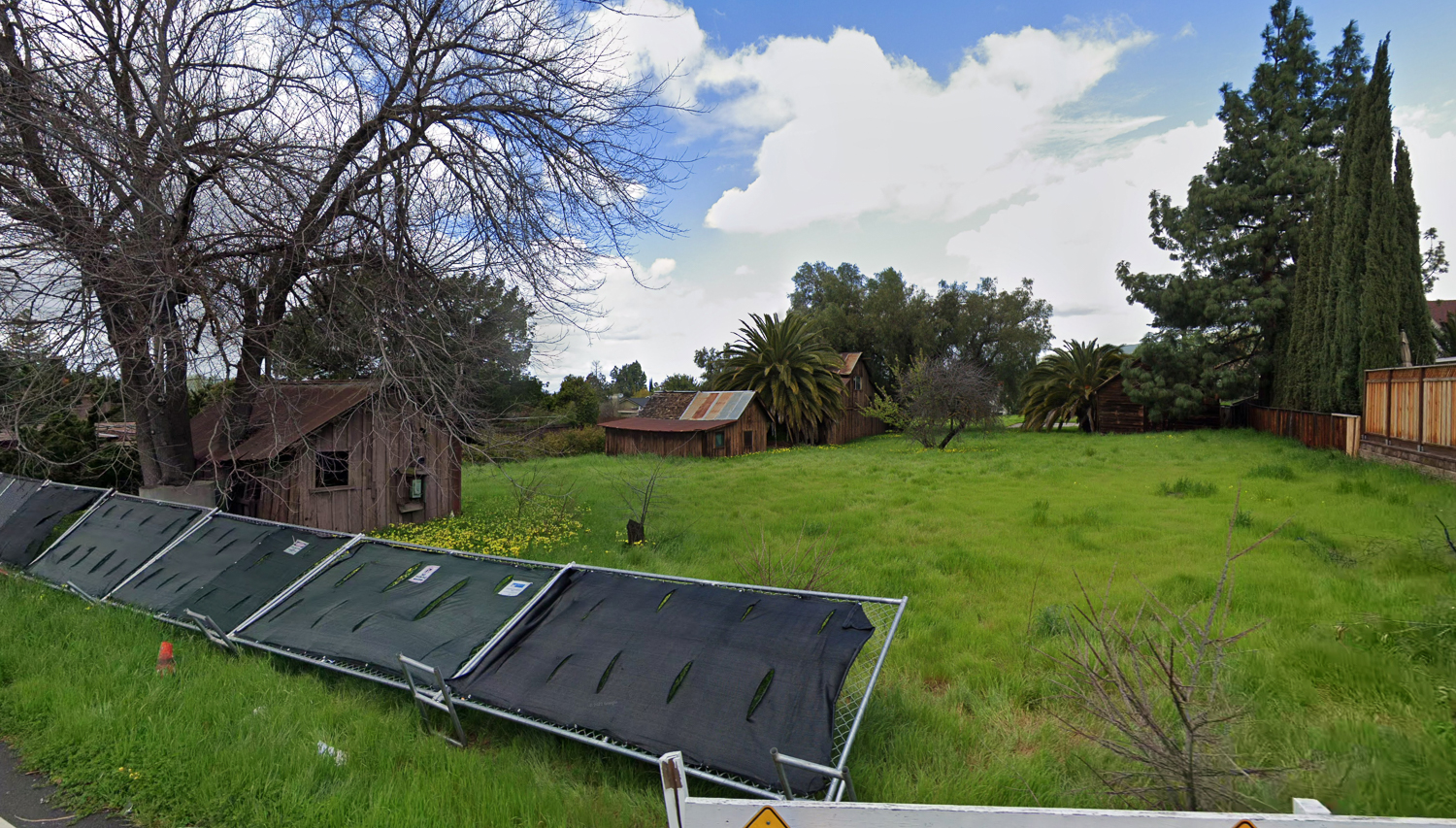 The project client, A Khmer Buddhist Foundation, is a non-profit Theravada Buddhist organization started in 2018 in San Jose. According to their description, the Foundation’s mission is “to share the Buddha’s teachings and practice, teach and promote Khmer Krom arts, language, and culture to all those who are interested, and serve as a pillar of the Khmer Krom community.”

The Wat Khmer Kampuchea Krom plan for 2740 Ruby Avenue was first proposed in 2018, with the first plan site filed to the city in March of 2020. former structures on-site were demolished in April of 2020. A timeline for the temple construction is not public.

Be the first to comment on "New Plan Set for Cambodian Buddhist Temple in Evergreen, San Jose"