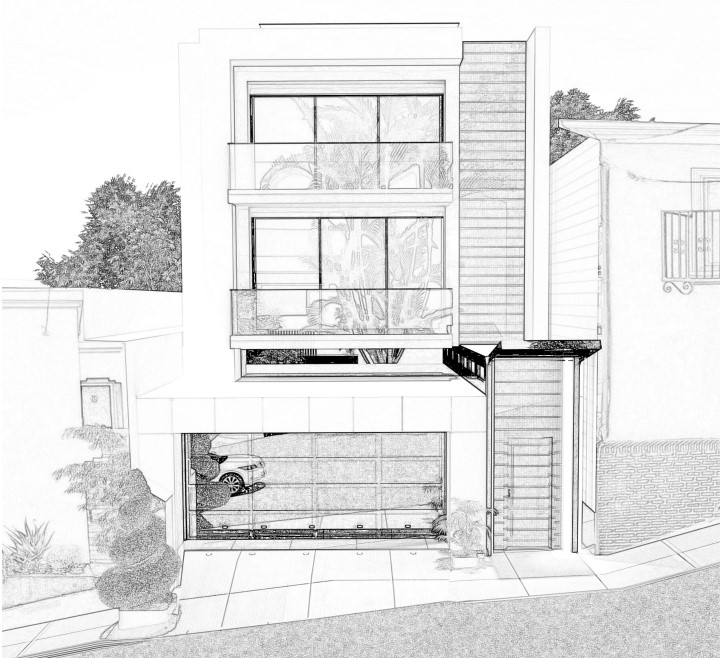 A new residential project has been planned at 120 Putnam Street in Bernal Heights, San Francisco. The project proposal includes the development of a three-story single-family residence. Plans call for the demolition of an existing one-story single-family home on the site.

AEM is responsible for the design concepts.

The project site is a parcel spanning an area of 1,750 square feet. The project will bring a new three-story residence, offering three bedrooms. The total residential built-up area will span up to 620 square feet. Two vehicular parking spaces will also be developed on the site within an area of 406 square feet of garage space. 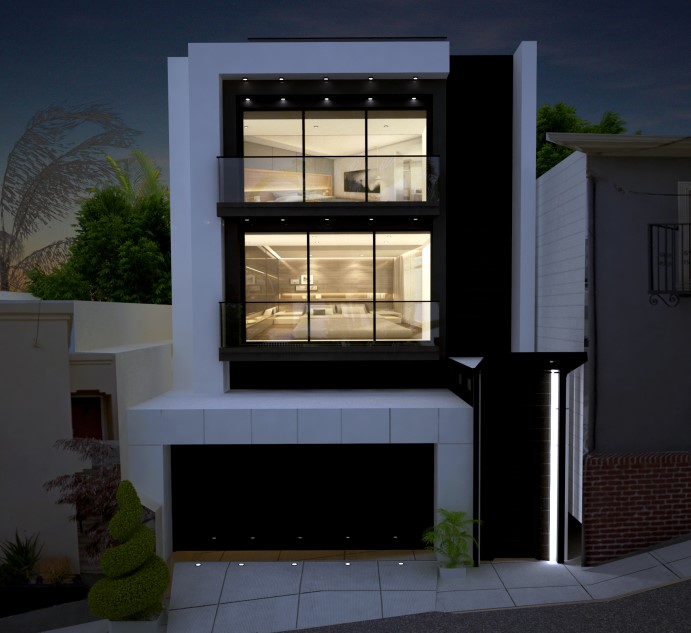 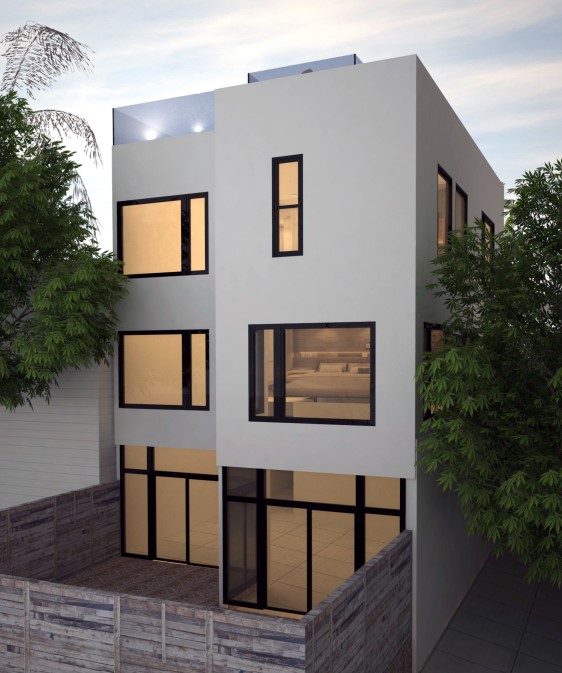