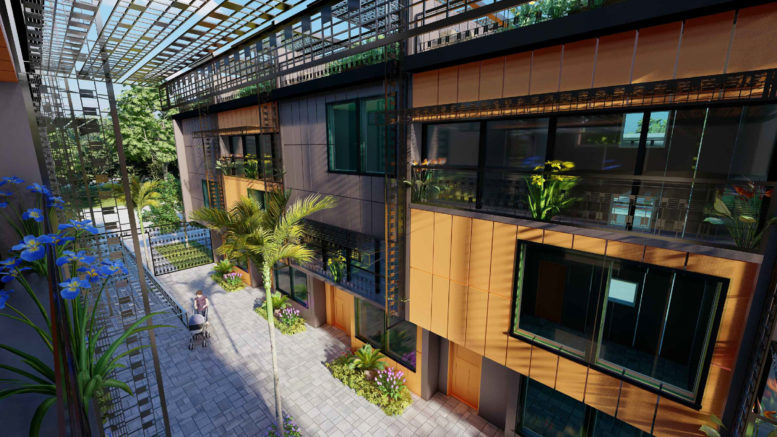 New plans have been submitted for a three-story townhome-style development at 1517 E Street in Mansion Flats, Sacramento. The plans provide five iterations for the exterior color palette, with no indication of which version they expect to use. Tarik Taeha of Pearl Seven Inc is listed as the property owner. 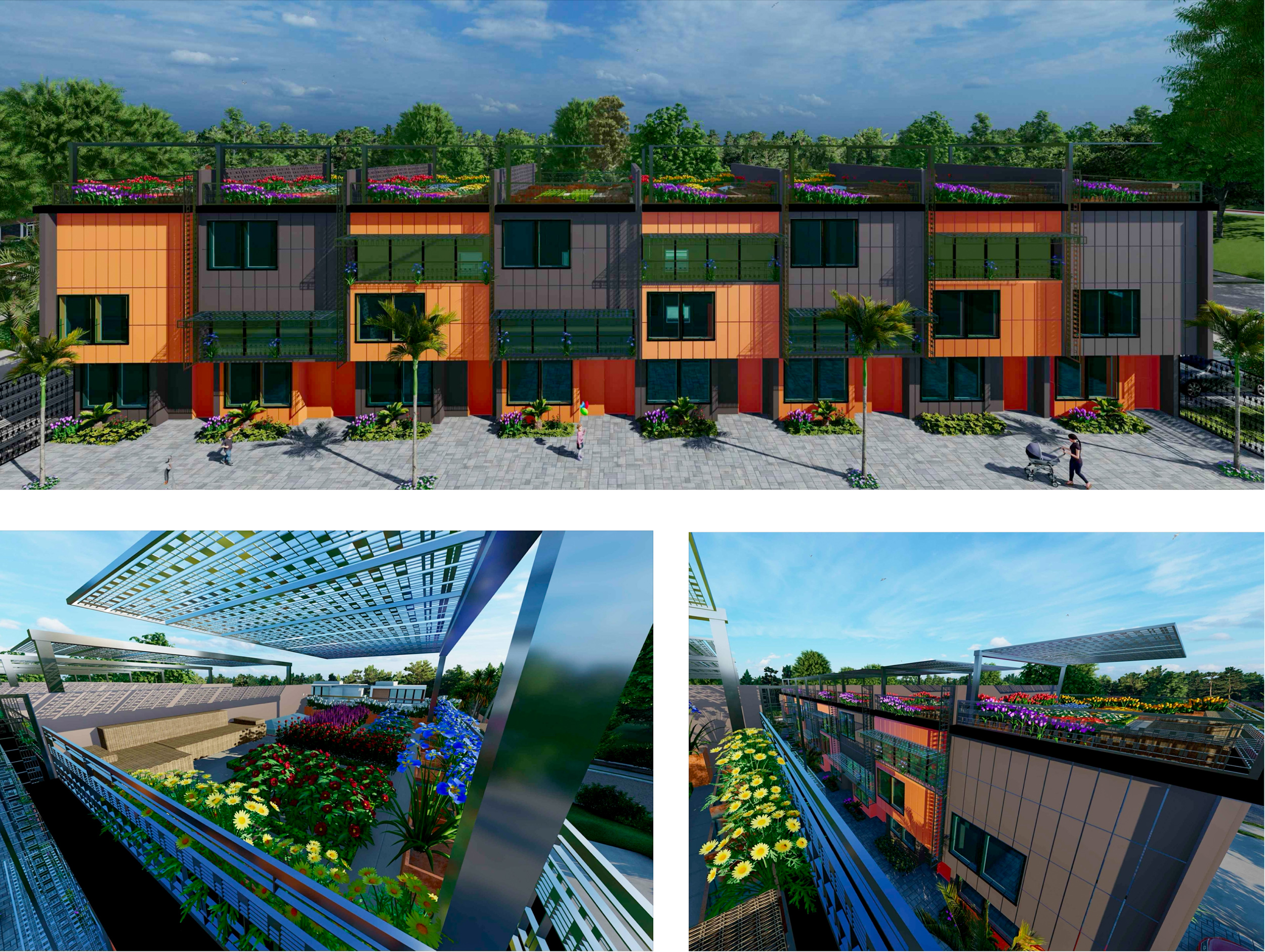 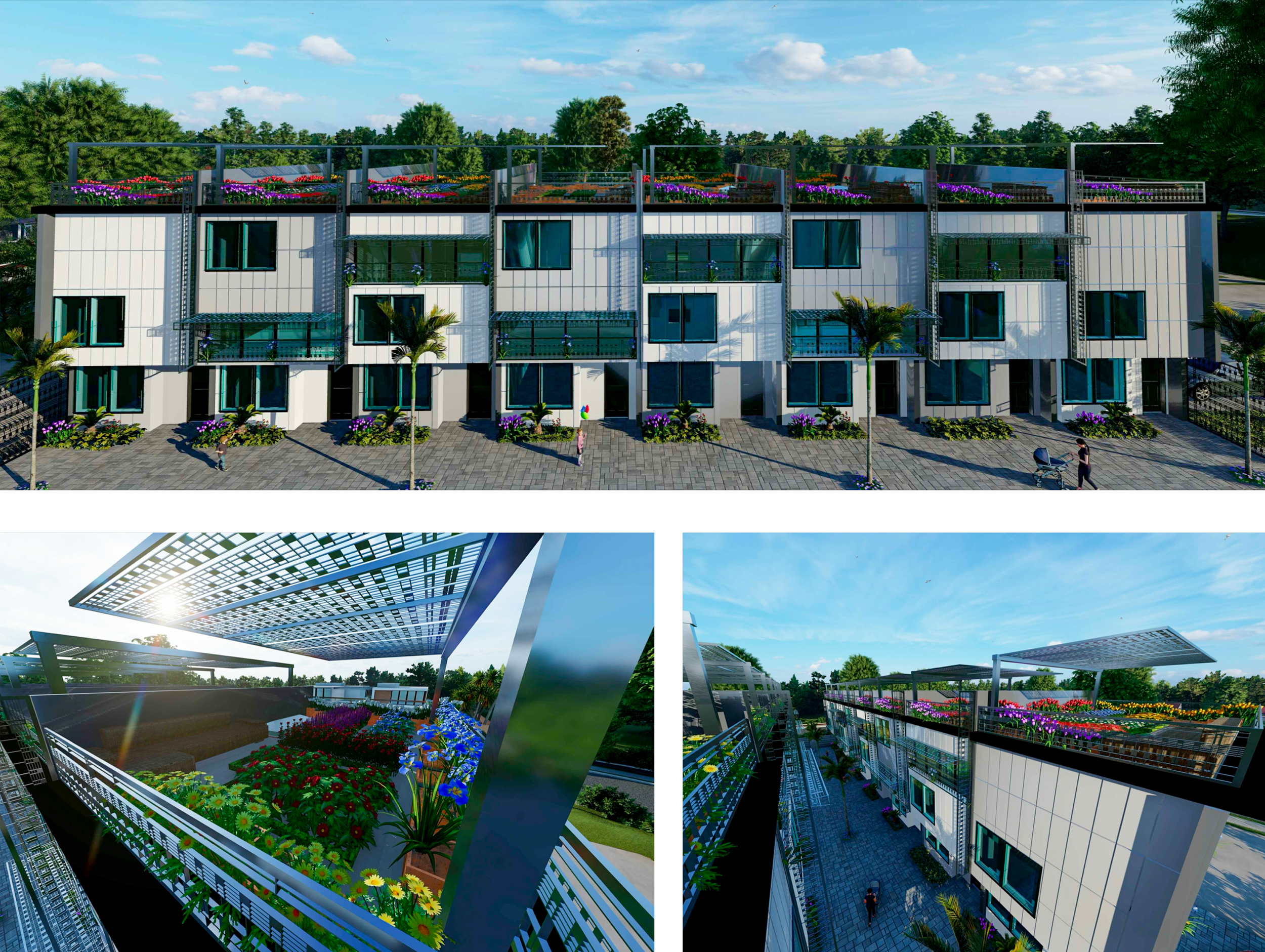 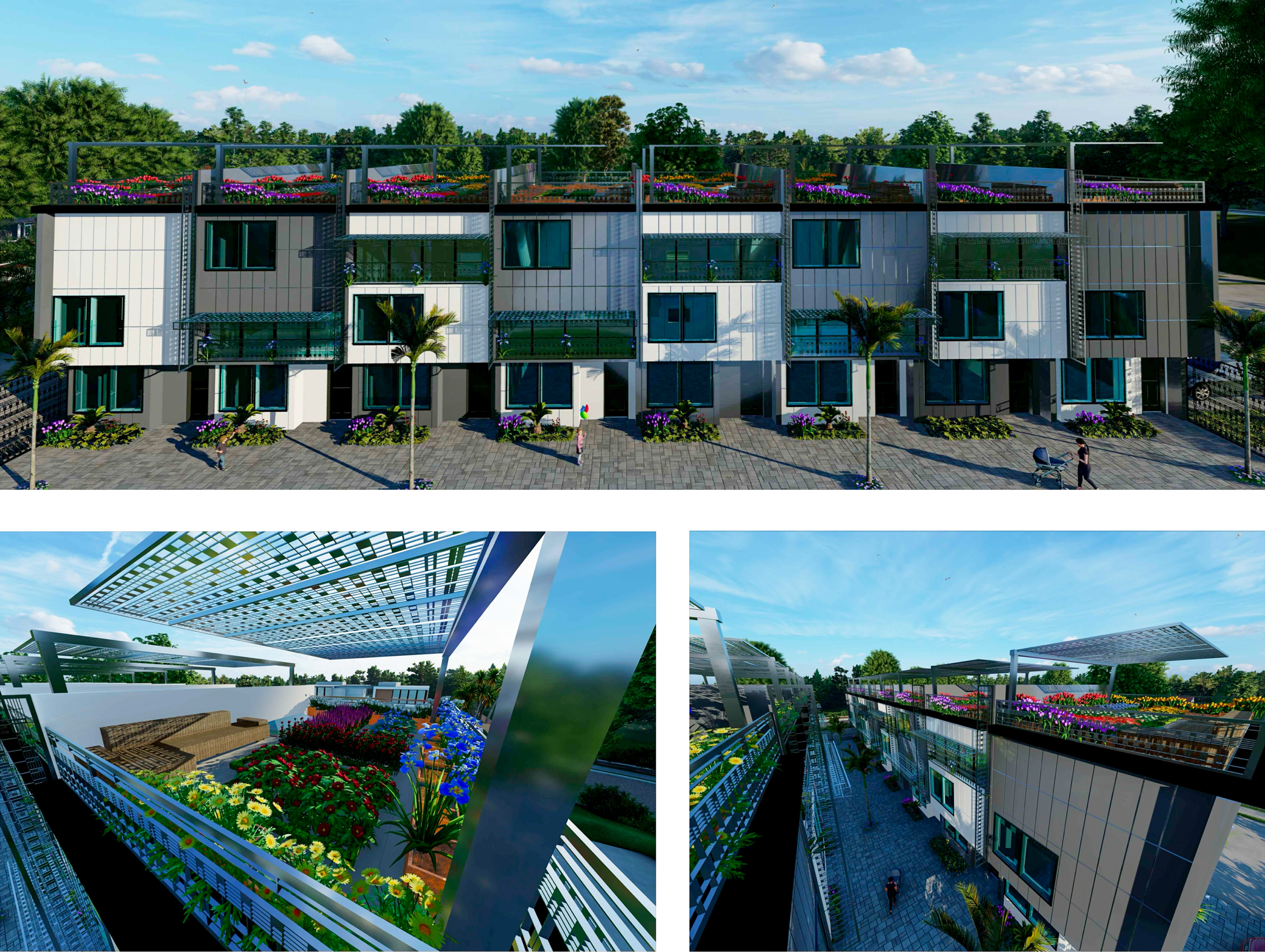 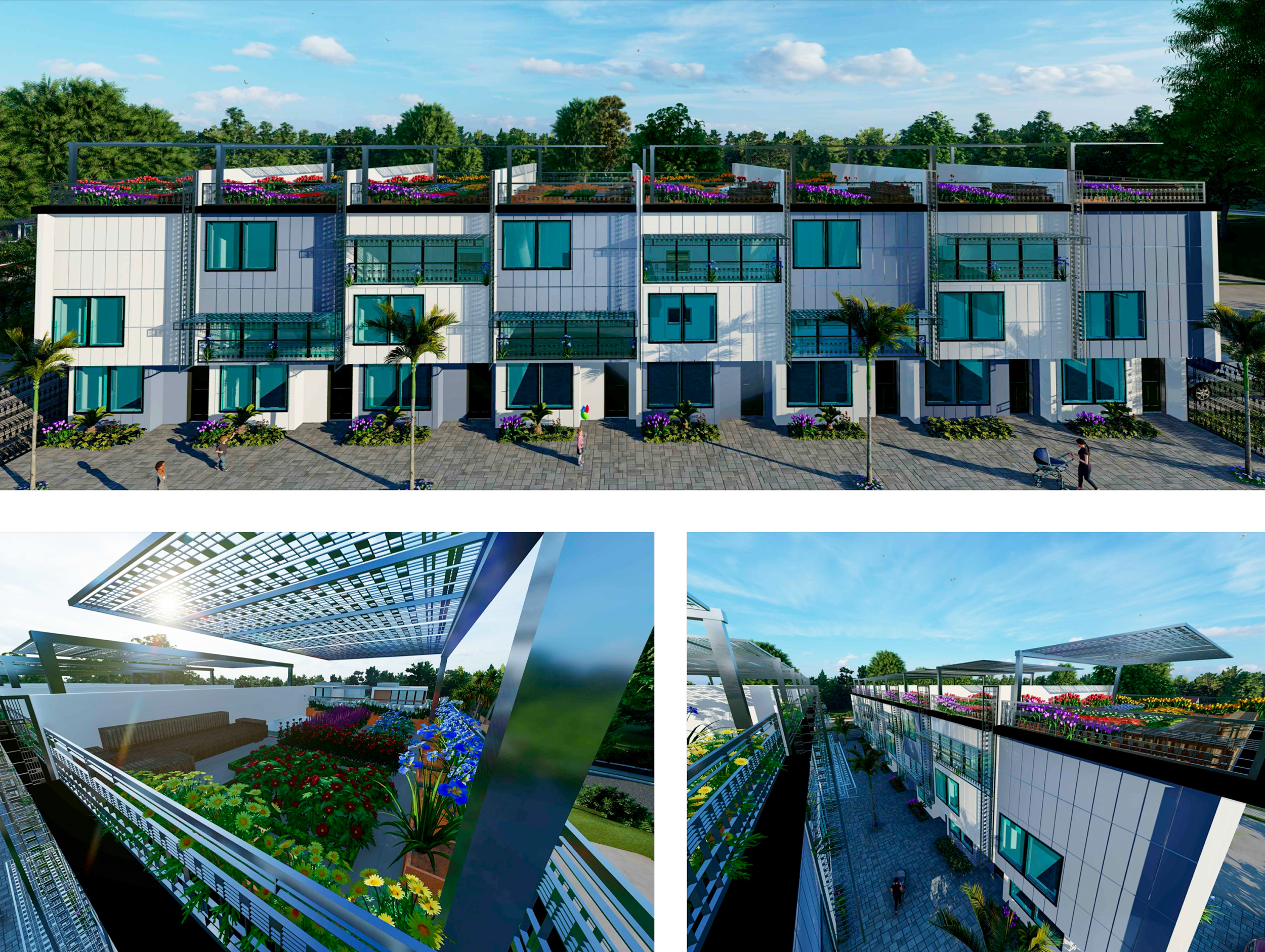 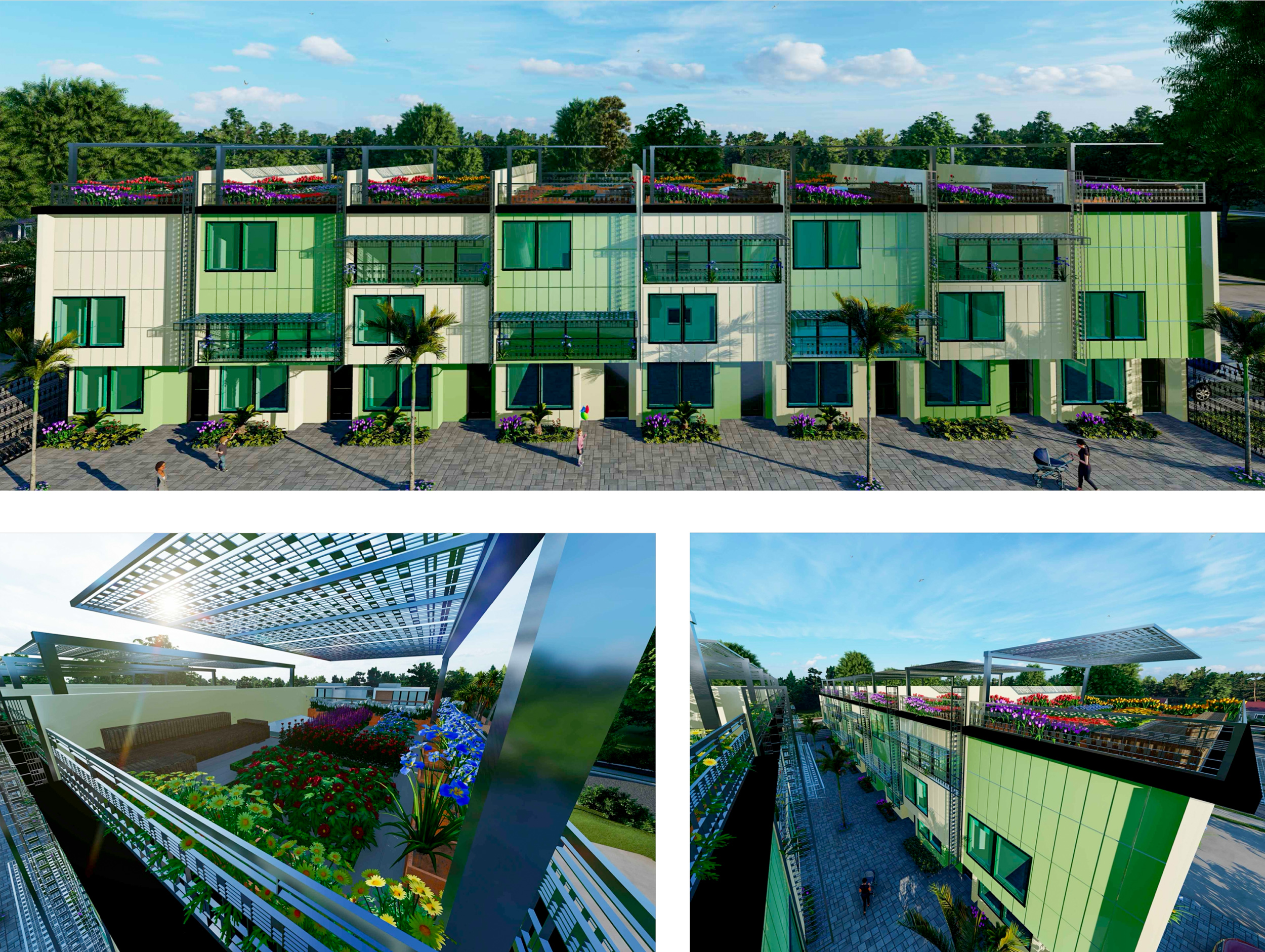 H&H Consultant Engineering is responsible for the project architecture, landscaping, MEP, and structural engineering. Rose’s will be involved with civil engineering.

The property is midblock between 15th and 16th Street, connecting E Street to Democracy Alley. Future residents will be 15 minutes away from the California State Capitol Park on foot, with most of Downtown Sacramento reachable in less than 15 minutes by bicycle. 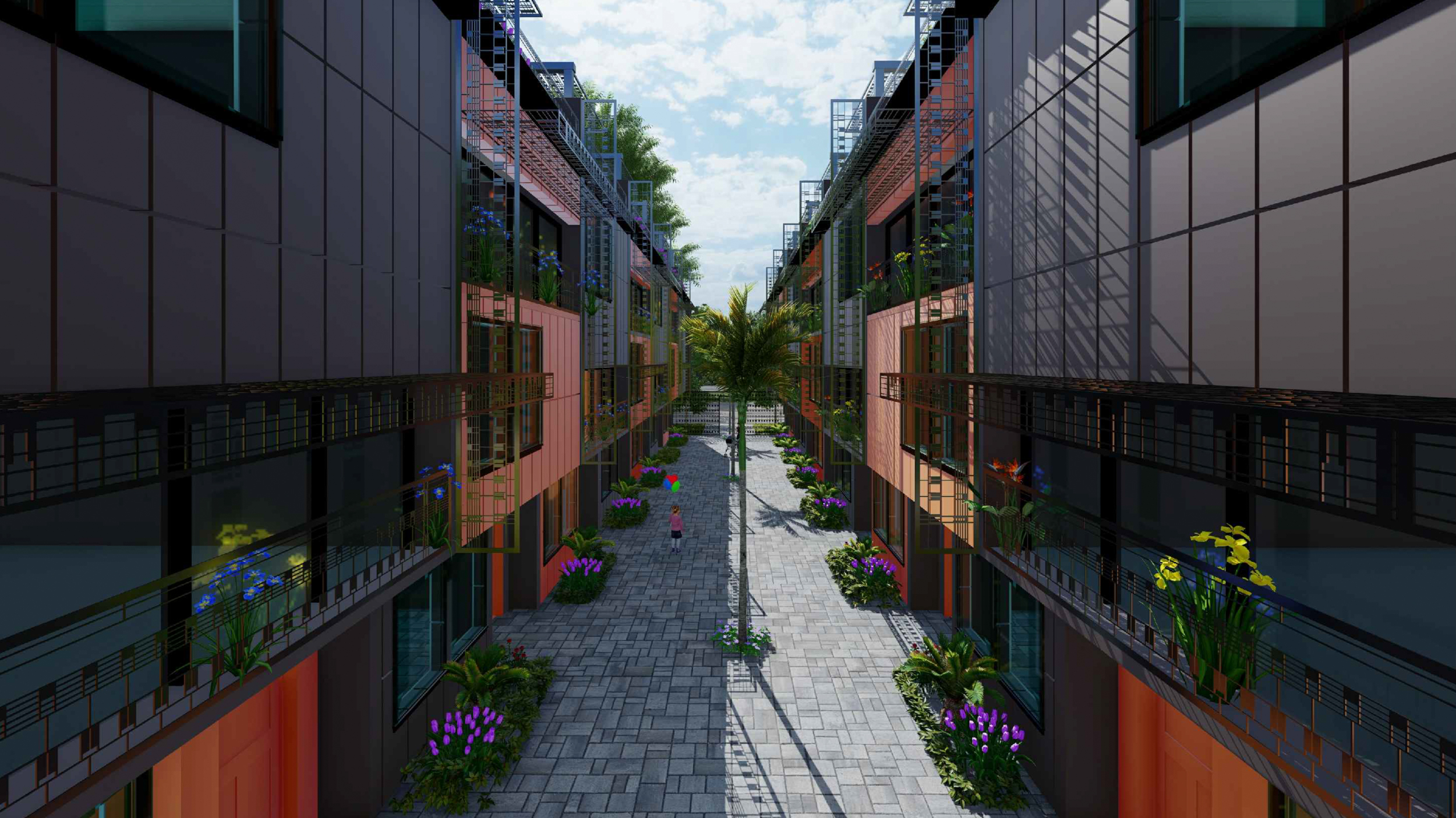 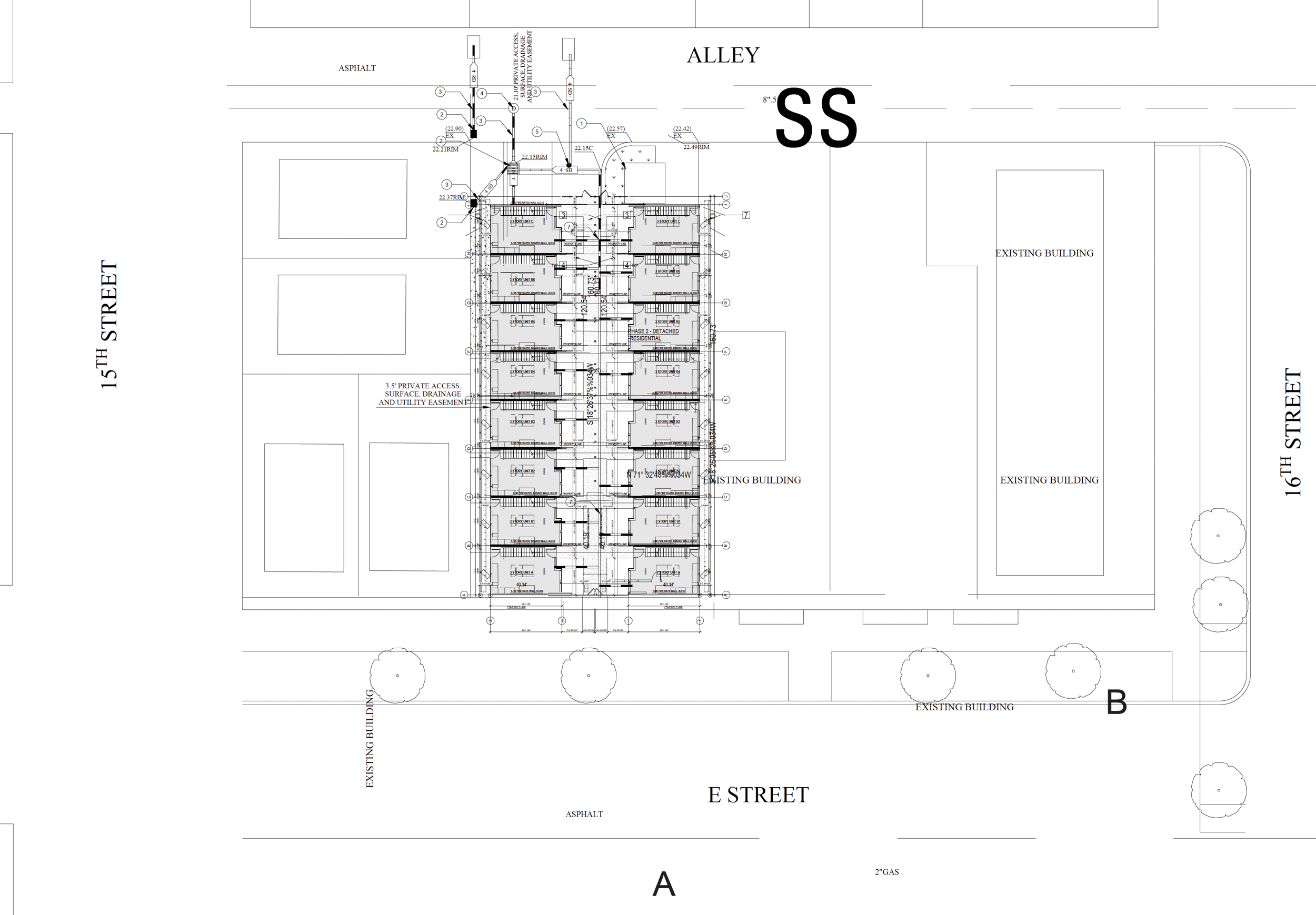 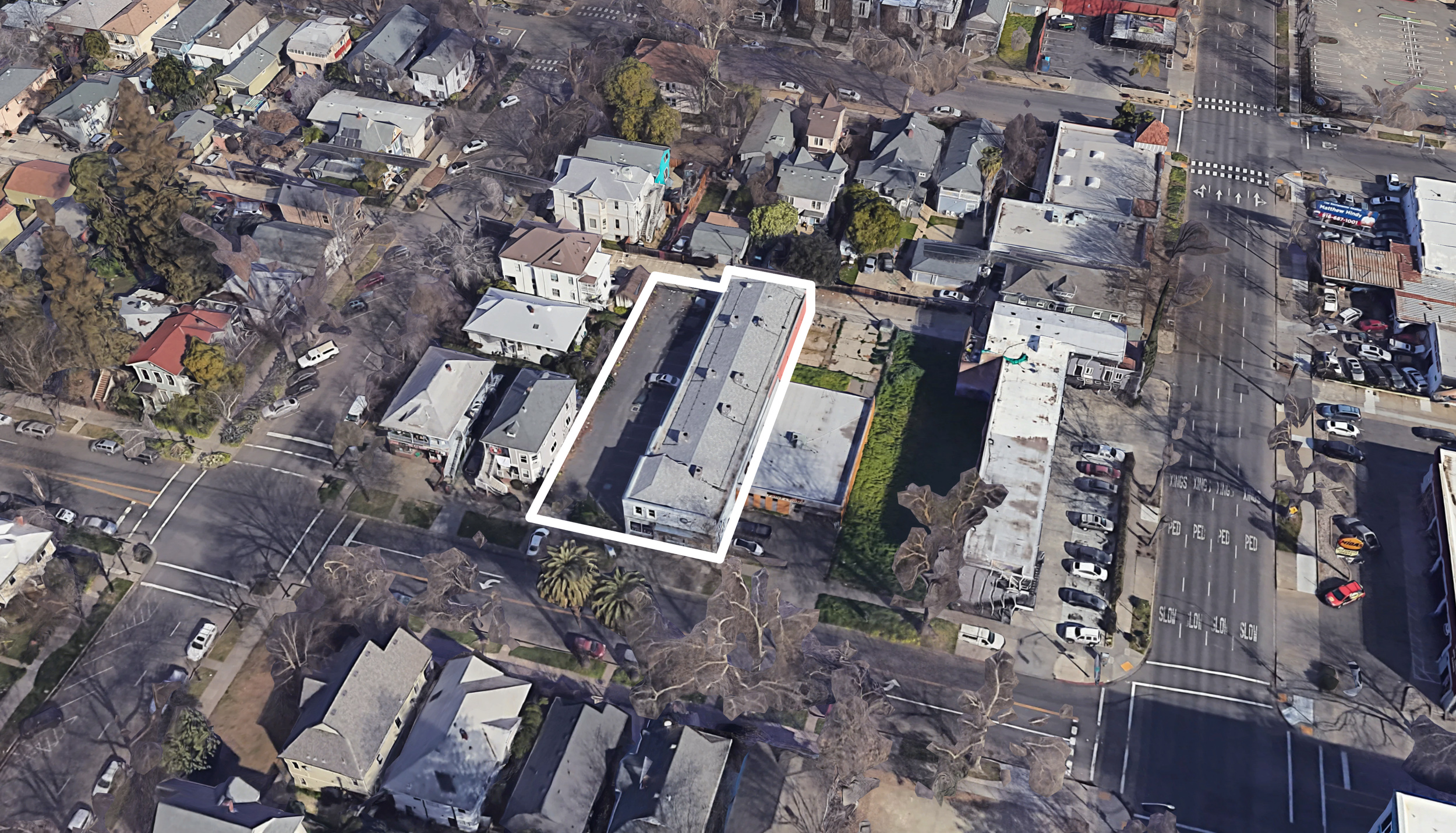 Demolition will be required for an existing two-story commercial structure. The now-vacant property had been occupied by the SPCA Thrift Store. The property is located near the Eleanor Apartments at 501 16th Street, developed by SKK Development.