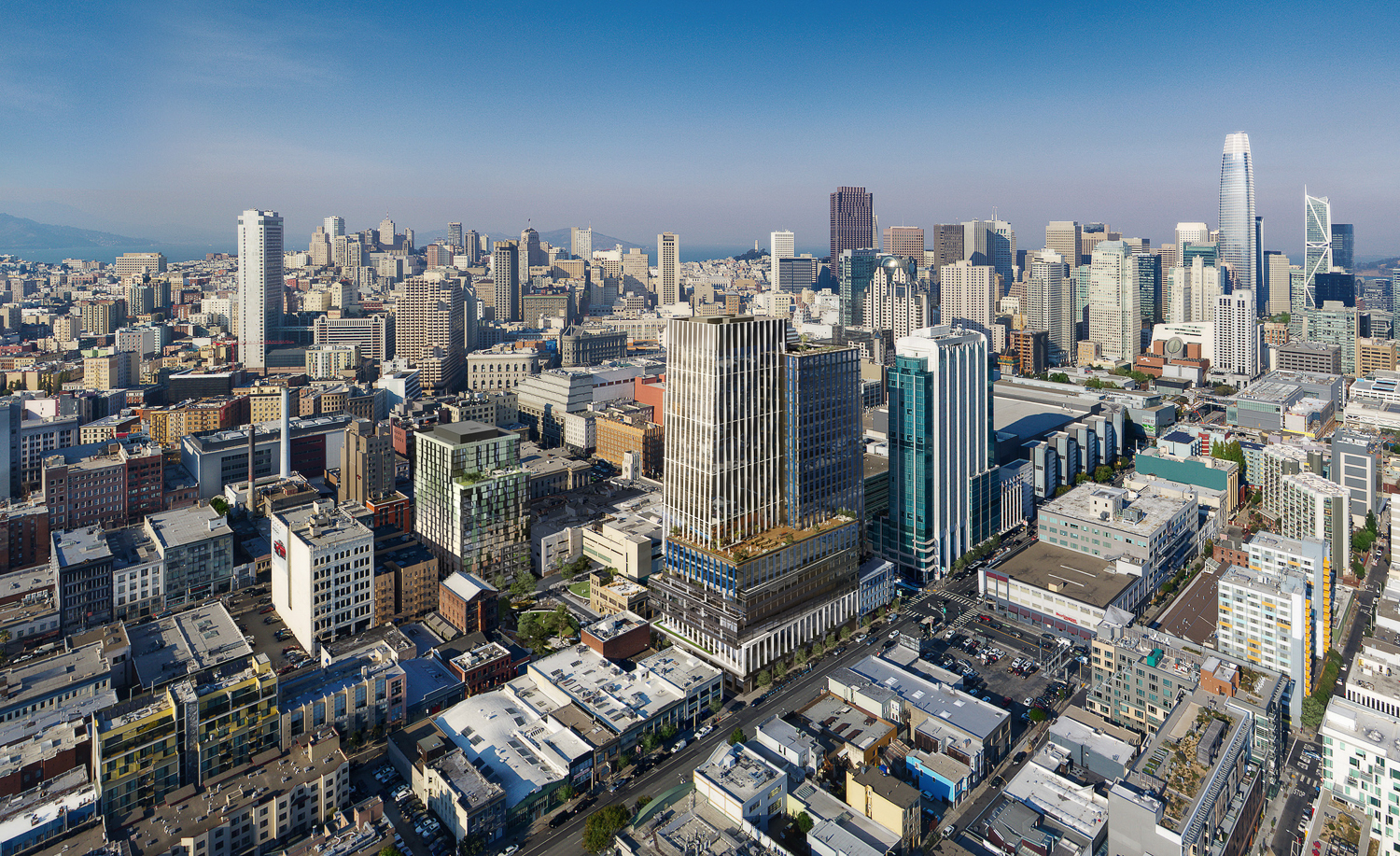 Brookfield’s 5M is officially open. The ribbon-cutting event was held yesterday, with San Francisco Mayor London Breed and other speakers in attendance. For over a decade, the project has been in the works to replace four acres of surface parking with the city’s newest office tower, a 302-unit apartment complex, a park, and adaptive reuse of historic buildings. 5M, named for the adjacent intersection of 5th and Mission Street in SoMa, is a joint development with Brookfield and Hearst. 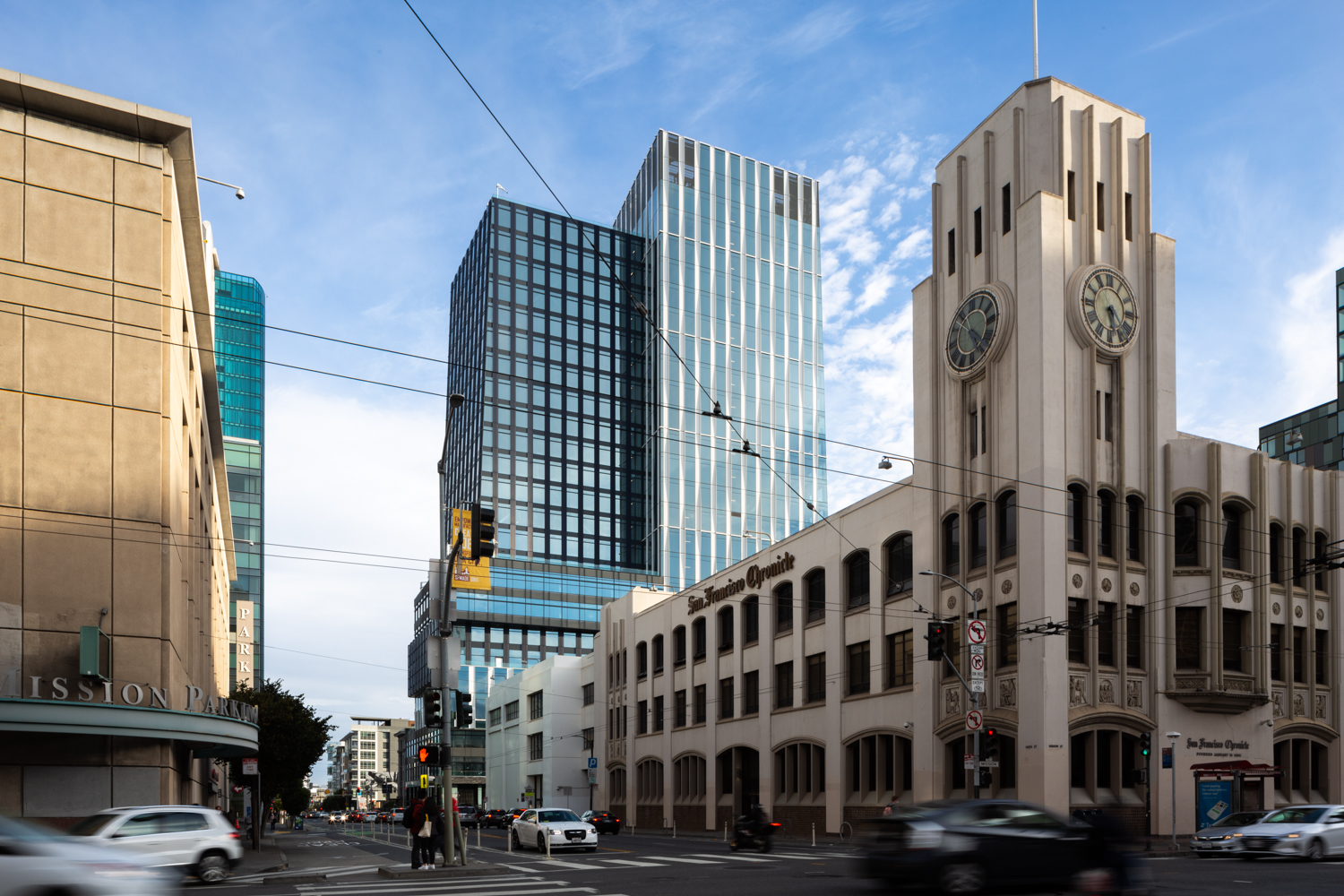 A year after SFYIMBY first covered San Francisco’s only new office tower to be delivered in 2021, construction work is wrapping up at 5M on 415 Natoma Street and 434 Minna Street in SoMa. Located by the 5th and Mission Street intersection, Brookfield is readying the new office tower and residential tower, expanding the high-rise plateau southwest of the Yerba Buena Gardens and Moscone Center. Brookfield and Hearst are jointly responsible for the billion-dollar project. 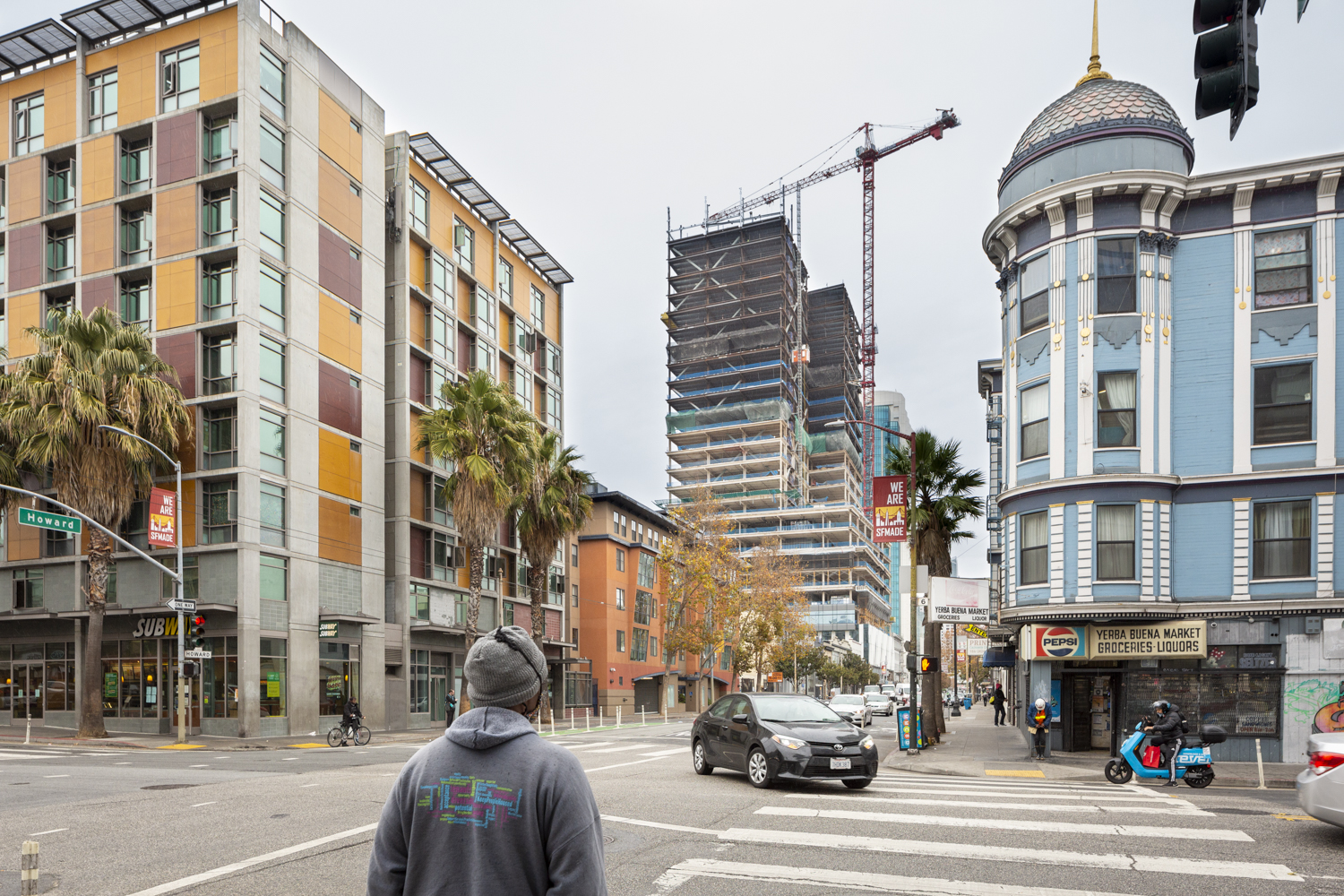 One of the largest construction projects in San Francisco has officially topped out. 415 Natoma Street, the 395-foot office tower in the 5M Development, has peaked, and the facade is going up. 5M, named for… 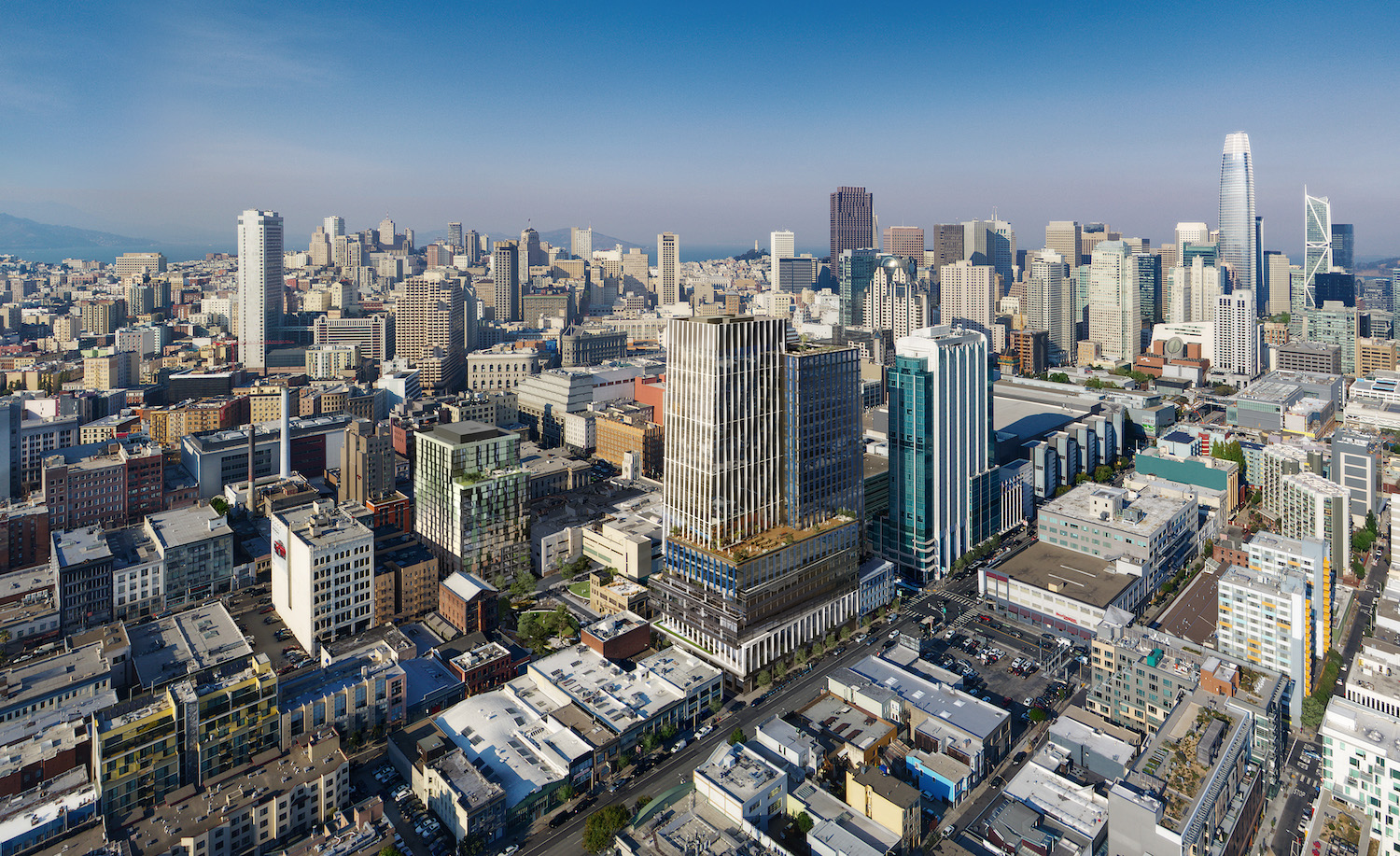