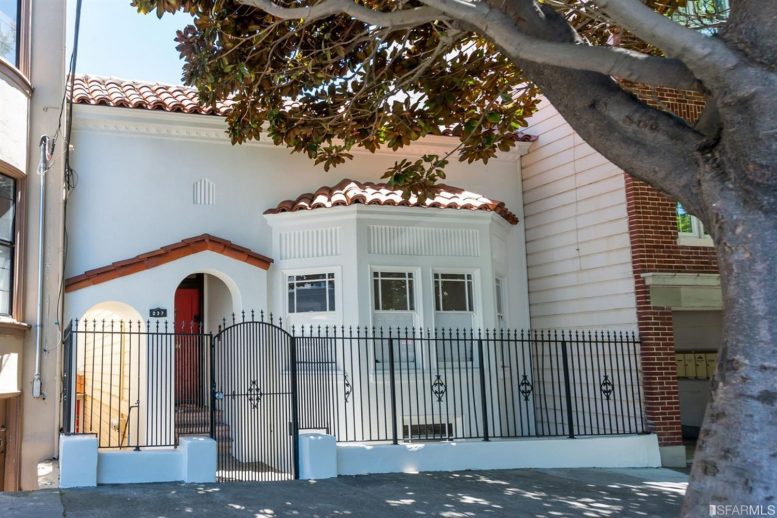 New building permits have been filed for a residential building at 237 Sanchez Street, by the Castro in Mission District, San Francisco. The development would demolish a single-family dwelling in the city to replace it with a four-story five-unit apartment infill.

The building last sold in July 2018 for $1.9 million. Combined with the construction permits, valued around $1.52 million, this cost works out to $684,000 per unit. The address is just four blocks away from the Castro’s commercial core and right along Market Street. Two blocks away is a Market Street light rail station, providing a fifteen-minute commute into San Francisco’s central business district. Four blocks away is the Mission Dolores Park. 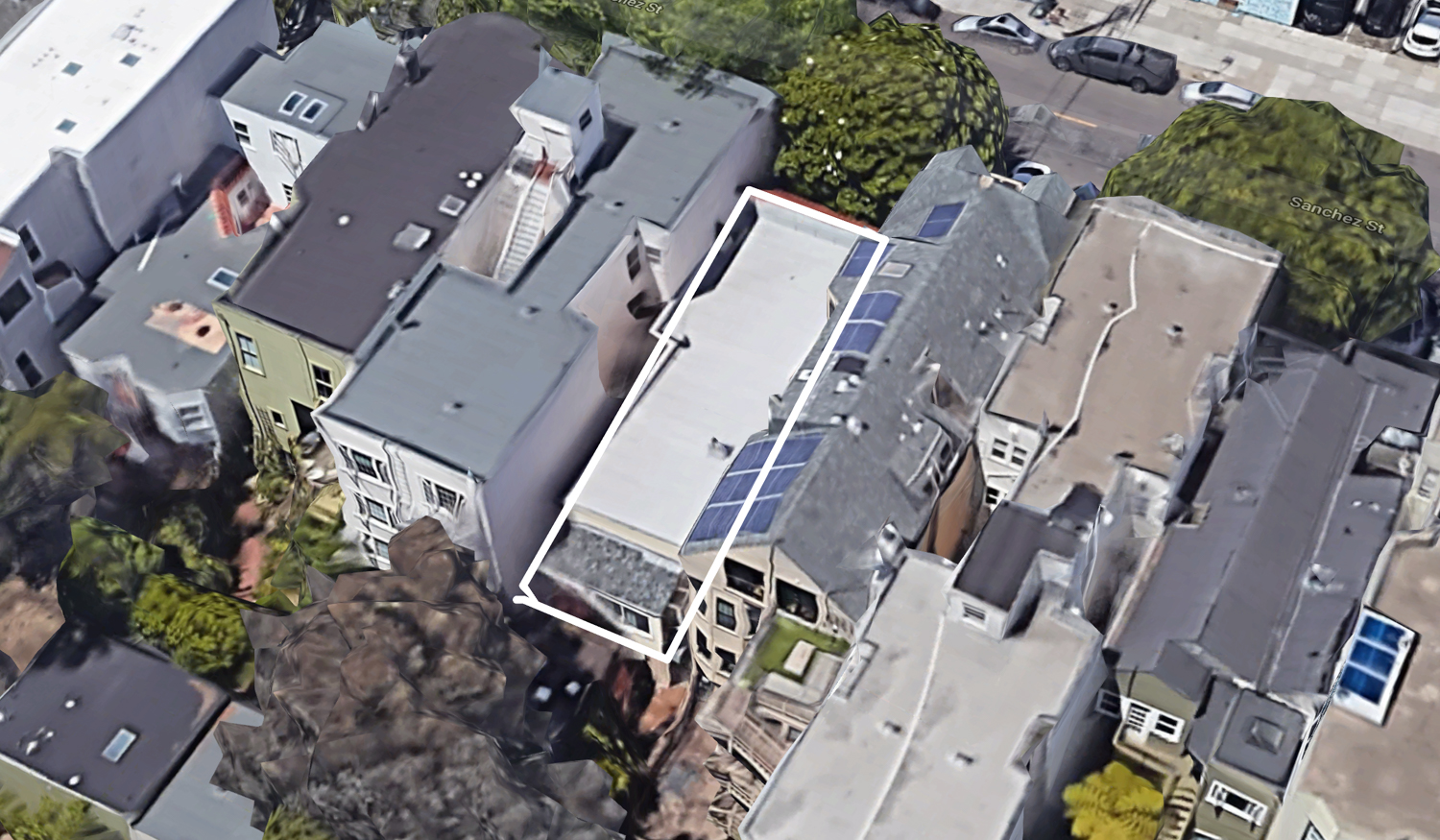 Demolition permits have already been filed for the two-story single-family to make way for the apartments. The estimated completion date has not been announced yet. The developer and architect were not listed on public documents.

Be the first to comment on "Permits Filed for 237 Sanchez Street, Mission District, San Francisco"