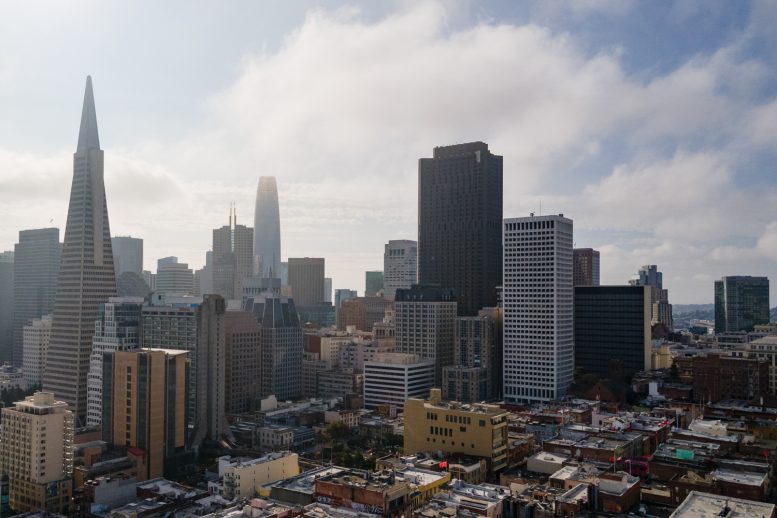 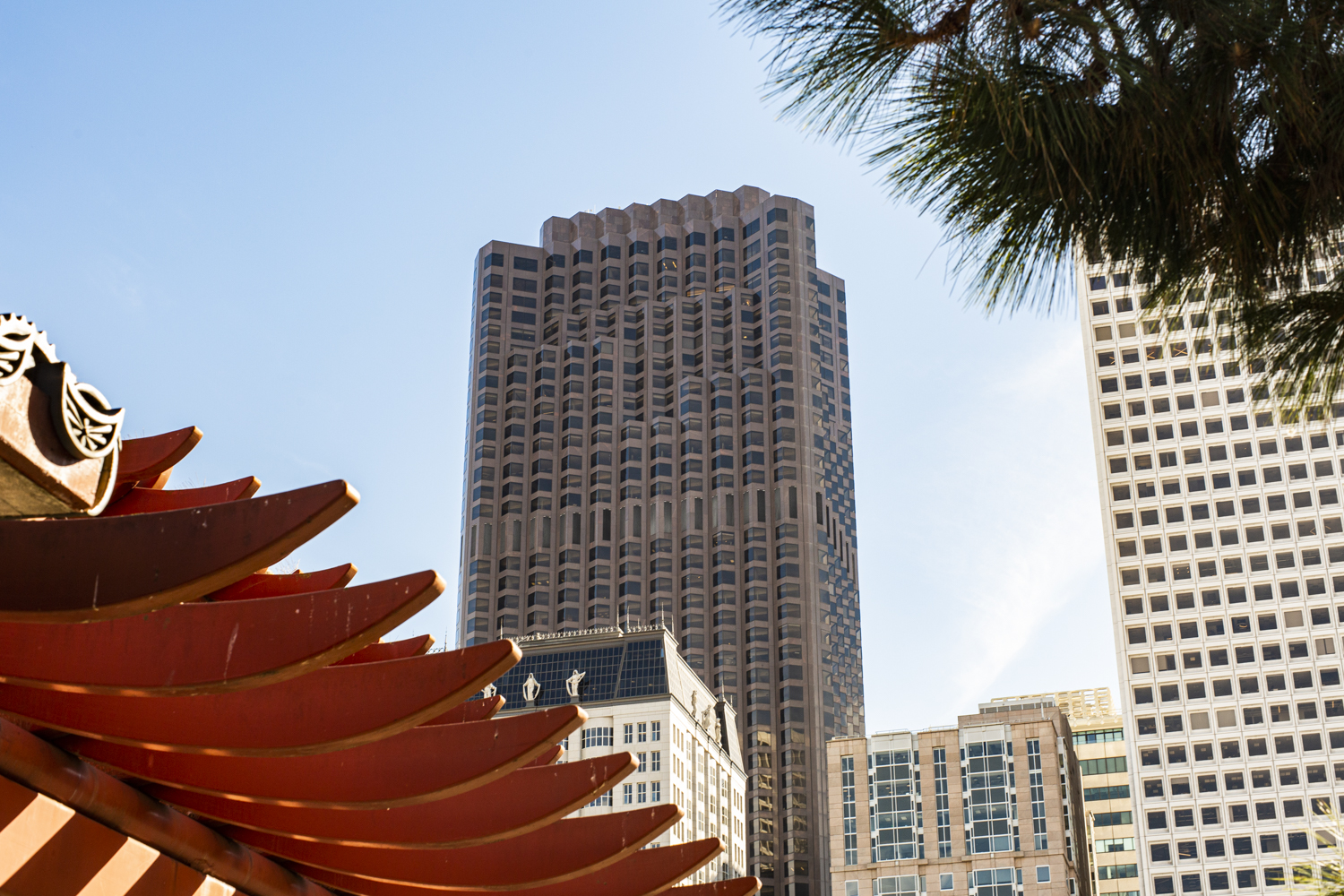 The 52-floor structure is currently the fourth tallest in San Francisco and the Bay Area. 555 California yields 1.5 million square feet, with 38 elevators. The distinctive carnelian granite-clad behemoth is a design by SOM’s Pietro Belluschi in collaboration with Bernardi & Emmons.

The building is in the heart of the business district, opposite St Mary’s Square and three blocks from Chinatown’s Portsmouth Square Plaza. The Montgomery Street BART station is just four blocks south.

The property was last valued in Spring with a worth of $1 billion.